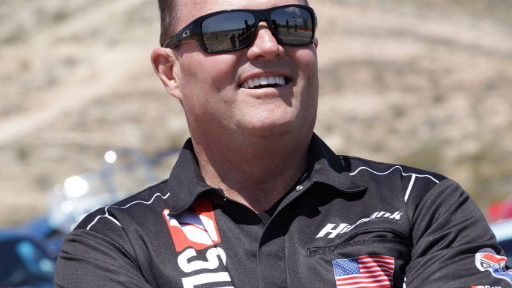 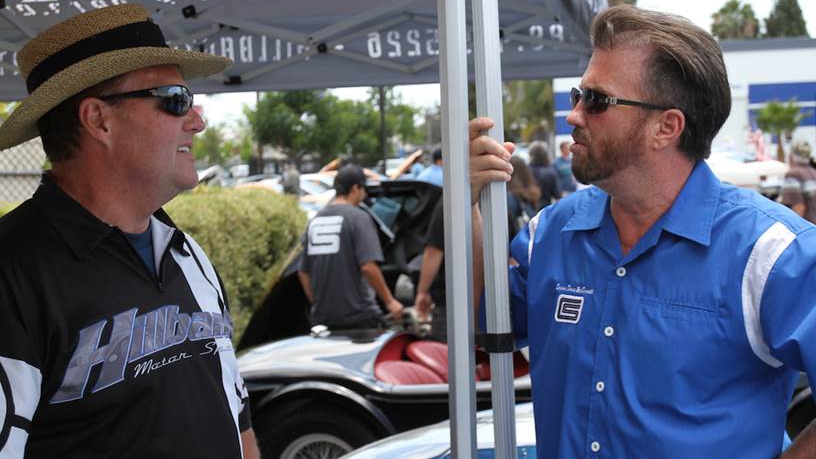 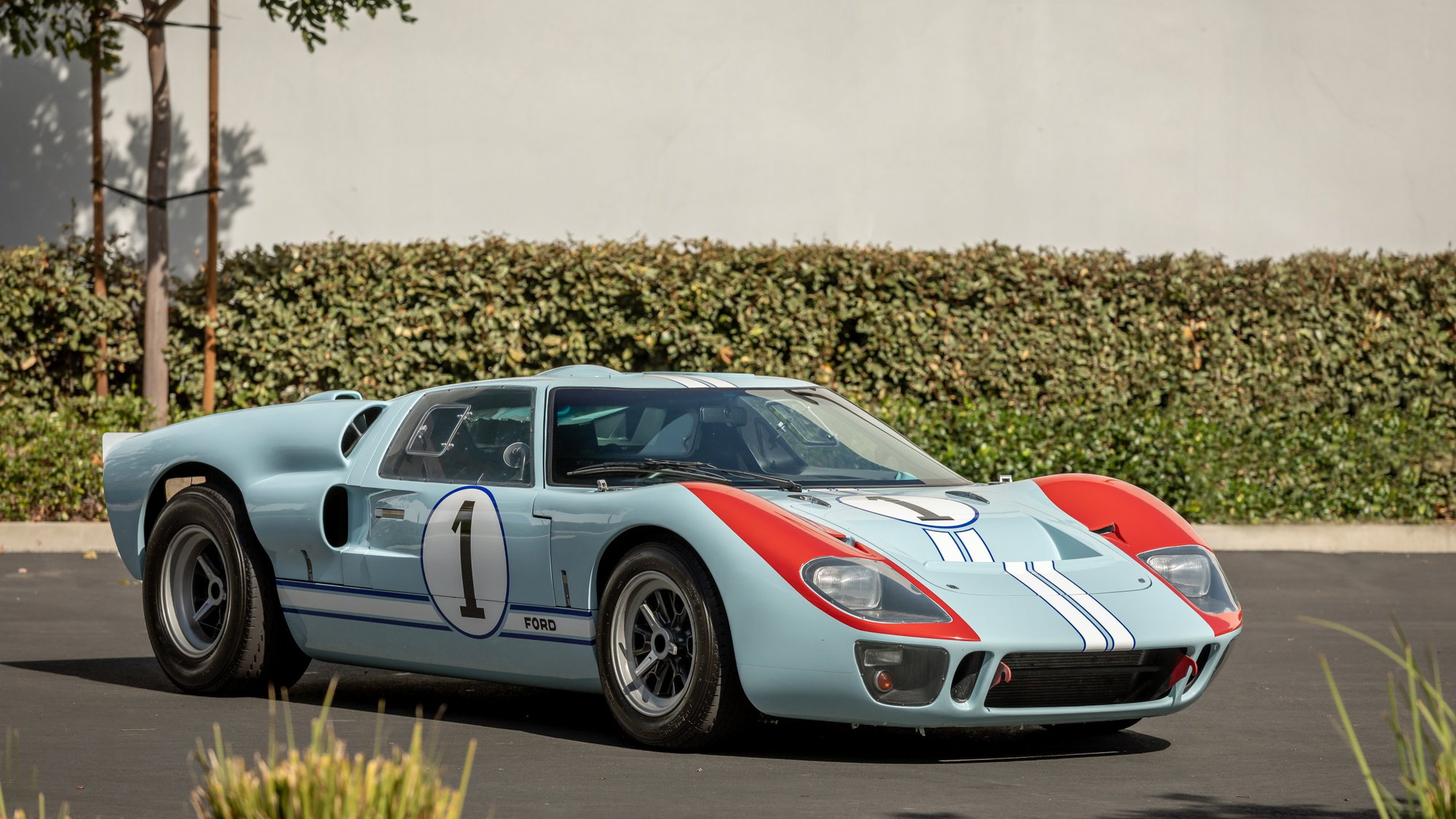 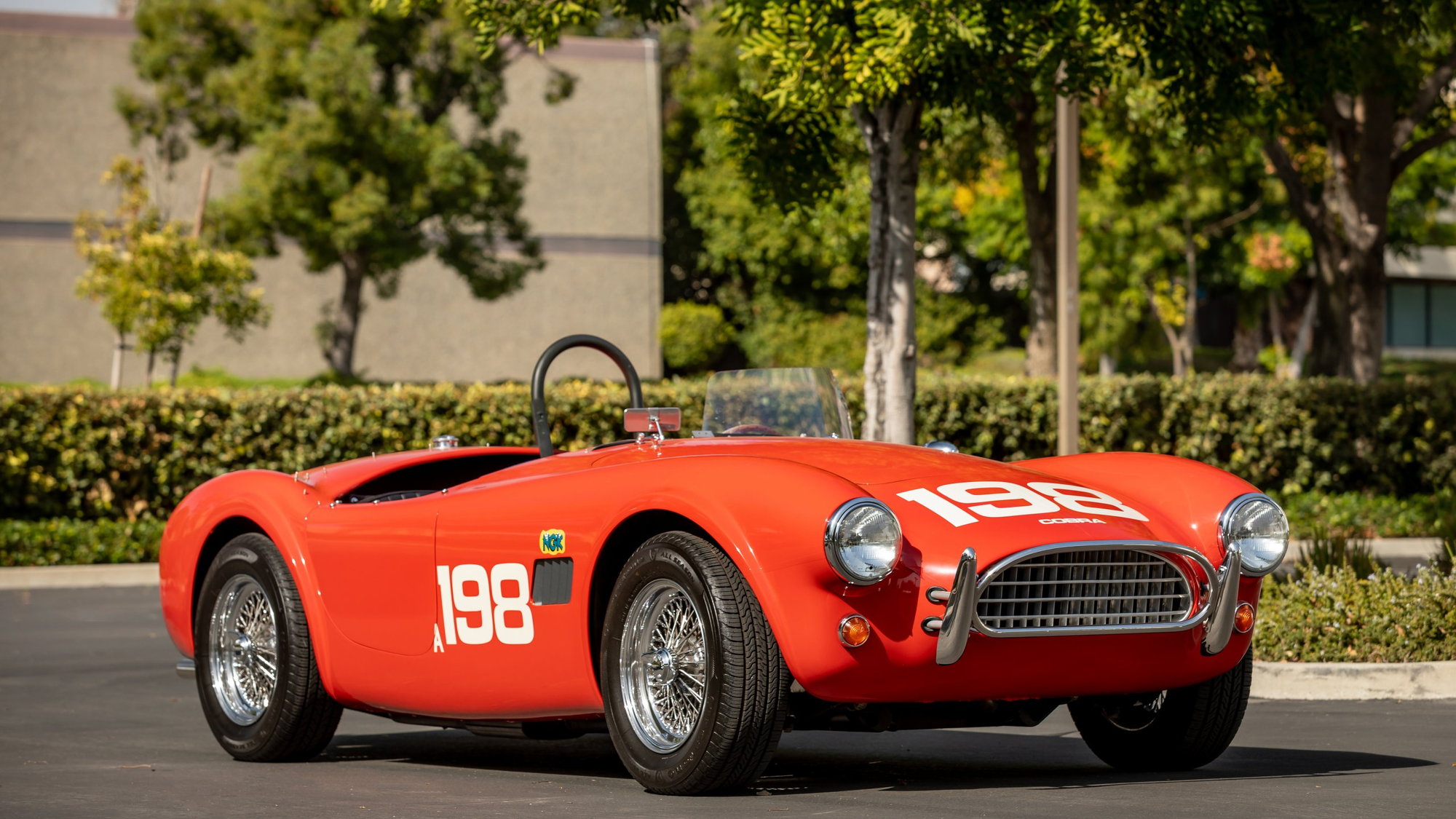 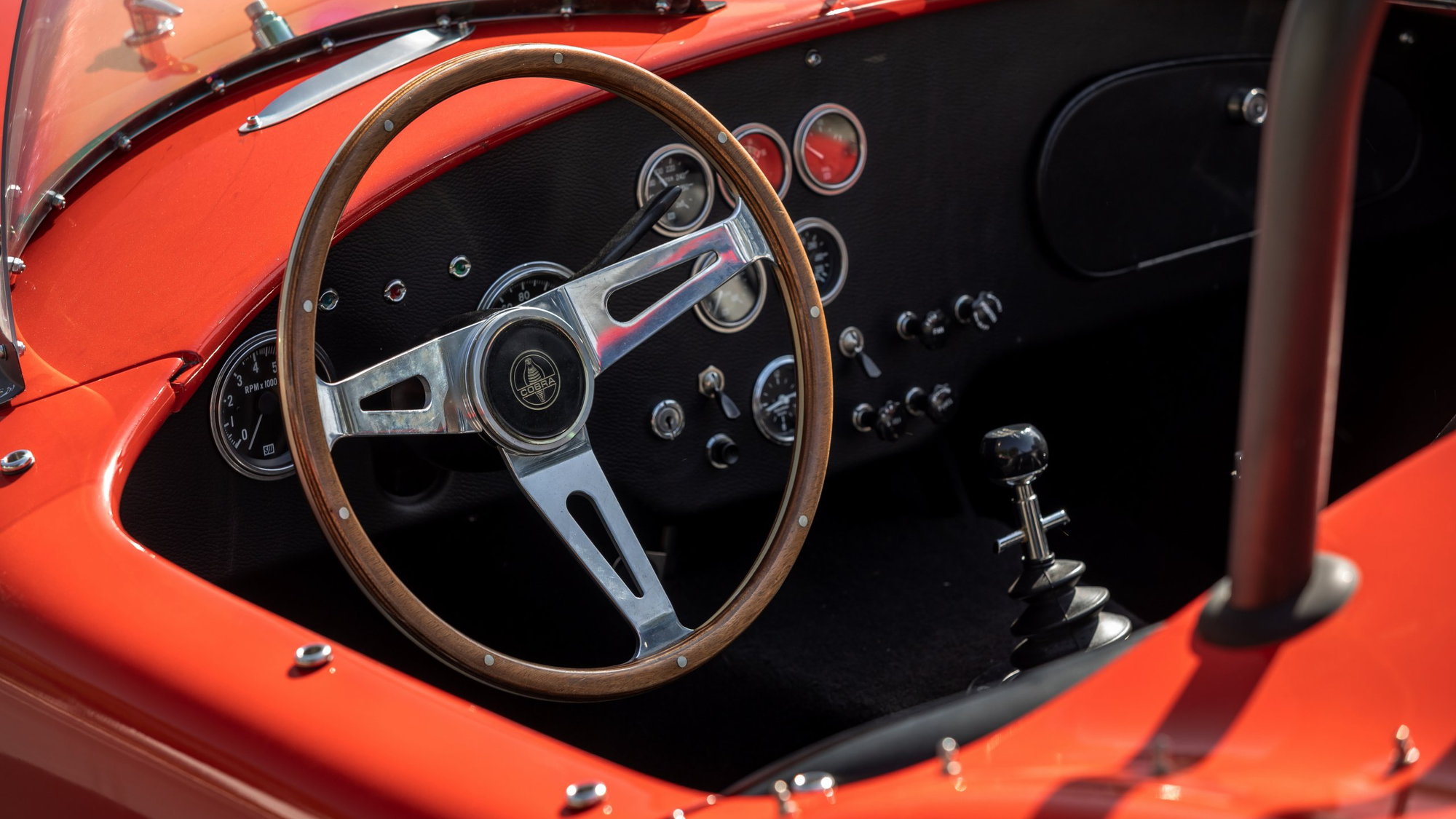 "Ford v. Ferrari" lit up movie screens around the world with raving motorsports fans and the uninitiated alike loving the action-packed racing scenes and the dramatized relationship of Carroll Shelby and his star shoe, Ken Miles.

Beyond the storyline of the movie nominated for a Best Picture Oscar were the car stars. Cobras, GT40s, Daytona Coupes, Ferrari 330 P3s and Porsche 906 Carerras were on-screen heroes. Director James Mangold was able to reach less than 60 miles from the 20th Century Fox studios to Irvine, California, and Hillbank, distributer of Superformance, the South African manufacturer of the most popular, Shelby-licensed Cobra replicas on the planet.

Lance Stander is chief executive of both Hillbank and Superformance and his companies provided beautifully detailed replicas of the two main GT40s, two Daytona Coupes, and 23 Cobras including the genuine Shelby 427cid aluminum block in the MkIIIs and 289cid Ford Racing engines in the Slabsides. A few of the other cars had crate 302cid engines installed.

“My cars were very expensive,” Stander said. “They were very well done and they were damn true to form, as the cars were back then.”

His father, Stan, founded Hillbank in South Africa in 1977, “on the hill, next to the bank,” Stander chuckles. Under Lance’s stewardship, bringing the distribution arm of the company to the United States in the late 1990s and purchasing the Superformance factory from Jim Price in 2005, has proven incredibly successful. Beyond the Shelby replicas, Hillbank is an authorized Shelby American dealer – and has expanded its product offerings to Caterham Lotus Sevens and 1964 Corvette Grand Sport replicas.

The movie cars, like all Superformance cars, began as rolling chassis, including frame, suspension, fiberglass body, electronics and connections – all hand built in the South African factory. Once shipped to Irvine, the engines were installed at partner shop, V’s Performance in Orange, California. Once turned over to 20th Century Fox, the cars were wrapped in the colors and numbers of the original cars.

The movie made reference to many of the legendary stories of Miles and Shelby. One particular scene, filmed at Willow Springs International in Rosamond, California, showed Ken Miles slamming the trunk of a Cobra shut on a “mandatory sized” suitcase as per FIA GT rules. While Shelby himself did that at Le Mans in 1964 to satisfy the FIA scrutineers for proper fitment of the suitcase. The dents in the trunk would be promptly and cleanly fabricated by Phil Remmington — on site.

For the movie, sharing the story required a modification to the movie car: an aluminum trunk lid. Fiberglass would have split or shattered.

Stander said that Cobra restorer Drew Serb produced the aluminum trunk lid — three of them and all were used by the studio.

Shortly after production began, collectors bought “dibs” on the hero cars. The main Cobras were bought by the sons of the famed racers. Peter Miles bought the Ken Miles Cobra; Rich MacDonald bought the Dave MacDonald car; Alex Gurney, who played his dad in the movie, took his home; and Aaron Shelby, grandson of Carroll, also grabbed one. MacDonald, who lost his dad, Dave, on “Black Sunday” at Indianapolis in 1964 in a fiery wreck along with Eddie Sachs, proudly drives his Cobra to work most days – at Hillbank – where he is a sales executive.

One of the movie cars was sold to a customer who ran it through a Mecum Auction where it fetched three times the purchase price. Another of the cars went to The Cobra Experience, a non-profit museum committed to the promotion, conservation, education and preservation of the cars produced by Shelby American. Lynn “Mr. Cobra” Park with Cobra expert Drew Serb, and their spouses are the founding members of the Bay Area, California museum. The car, which was a static prop in the film, was fitted with a Roush 427,linked to a Tremec TKO-600, will go to a lucky winner in a raffle on June 6, 2020.

The cars certainly got used. Watching the movie would clearly tell so. The on-track and in-car footage wowed audiences around the world. After production, the cars needed TLC.

Superformance is also producing a series of "cinema series" cars. Though not in the movie themselves, the limited run of 100 cars include Shelby Cobra roadsters, Daytona Coupes and GT40s that follow similar specifications of the cars used in the movie and will be included in the Shelby Registry.

How did Stander feel about watching cars his companies built on the big screen?

“It’s so cool,” he said. “I sometimes have to pinch myself because it is amazing what I’m doing – and dealing with, in my opinion, the best race cars in the world. If you haven’t, go see the movie!”