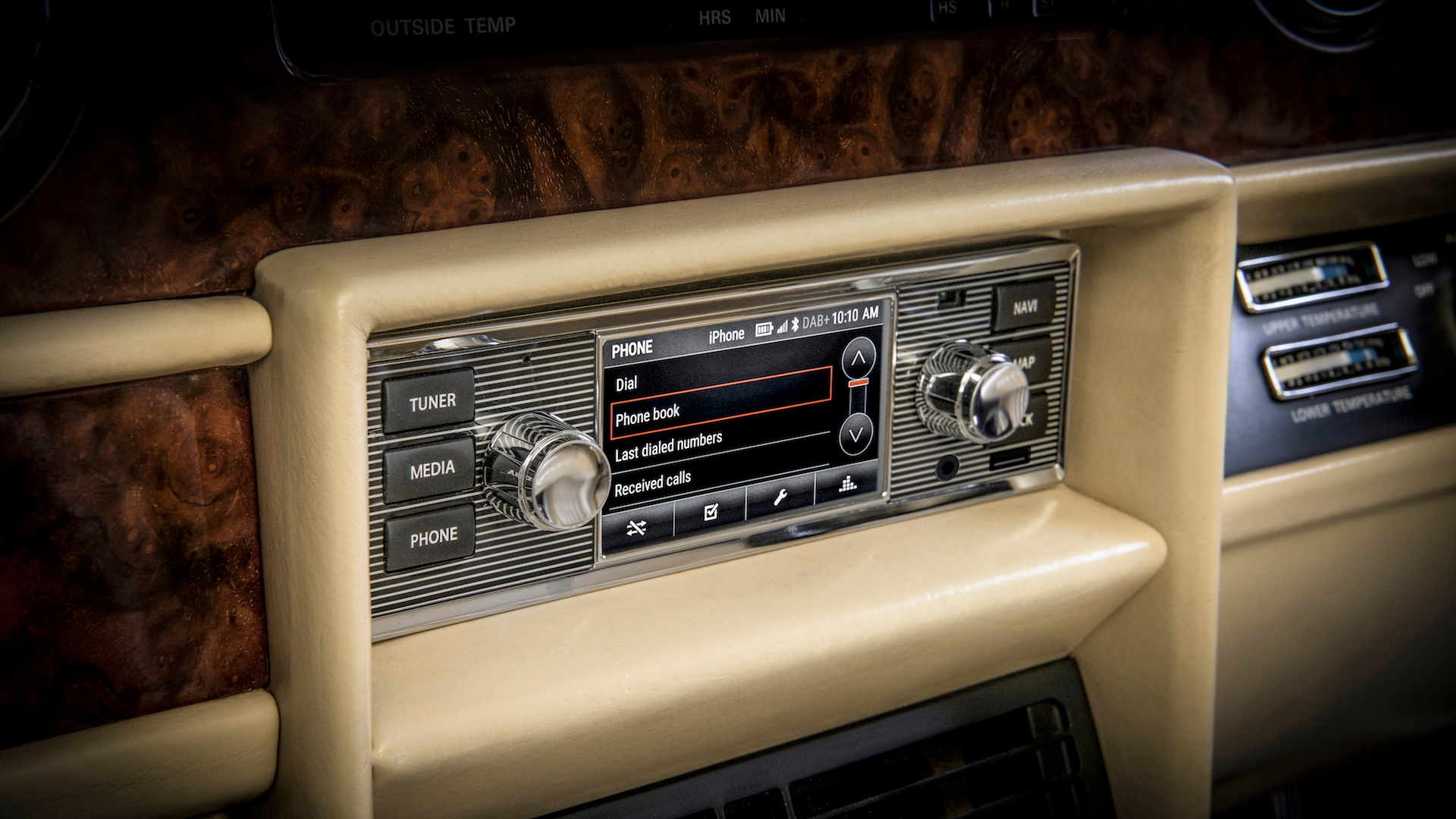 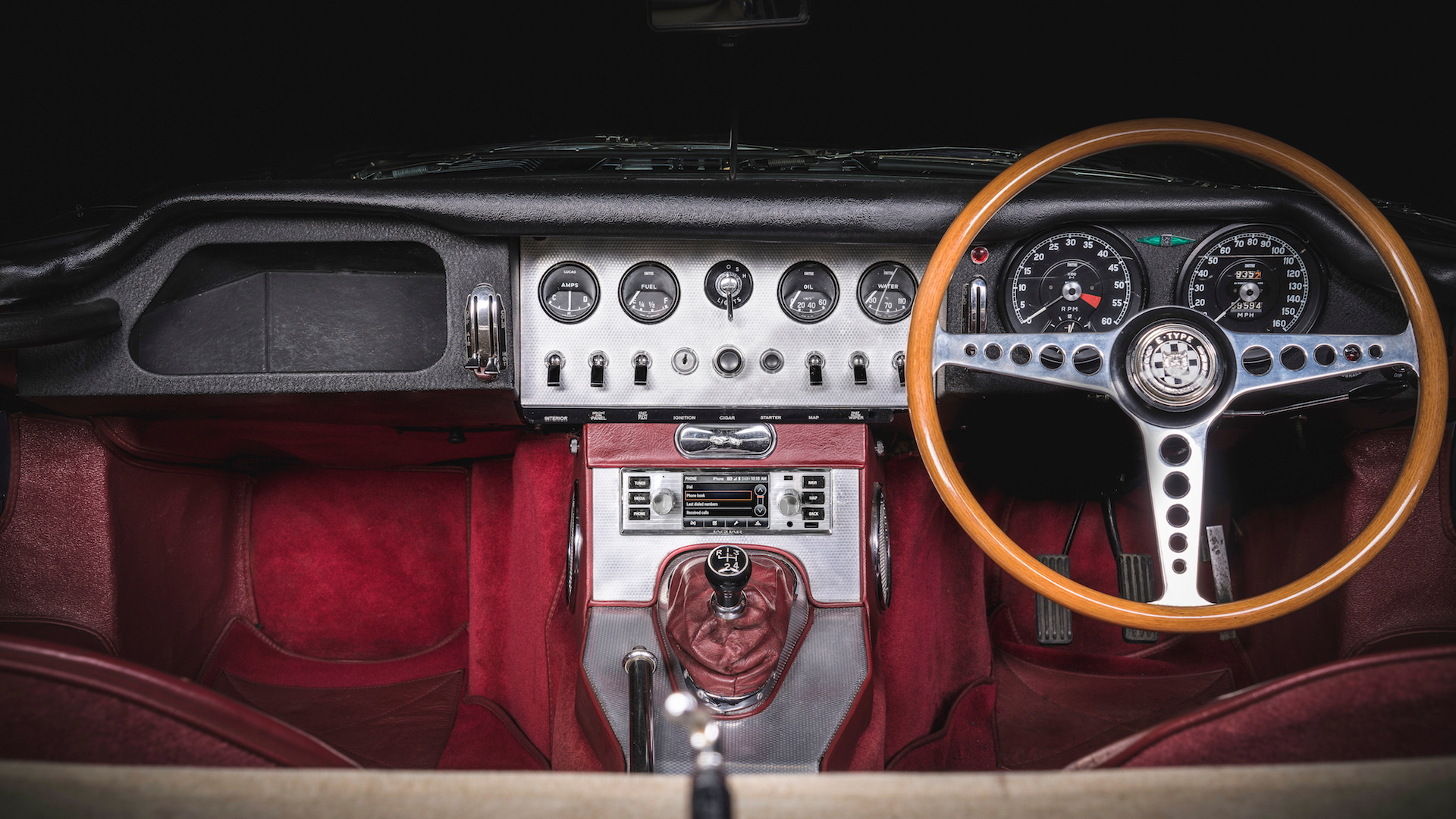 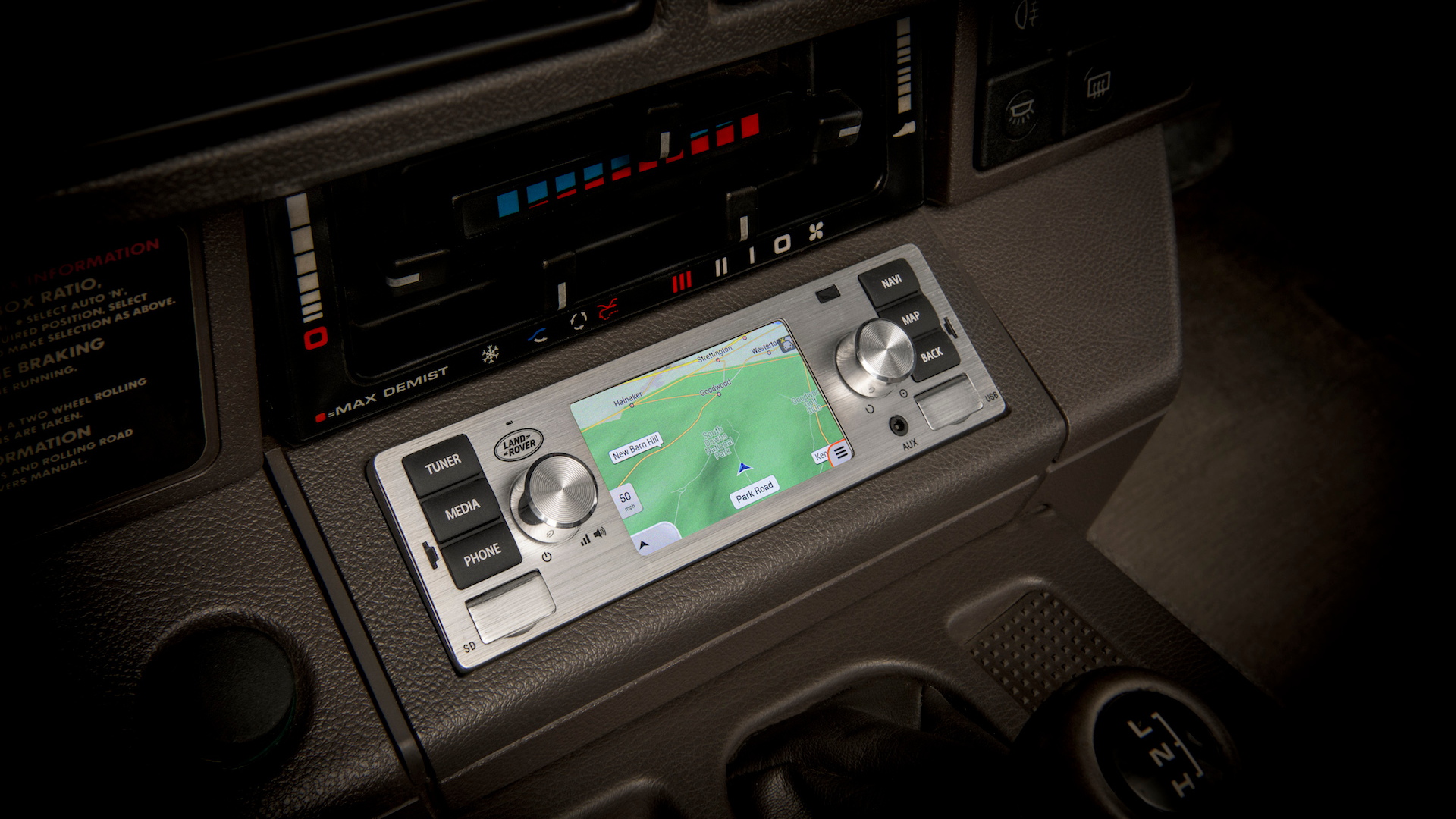 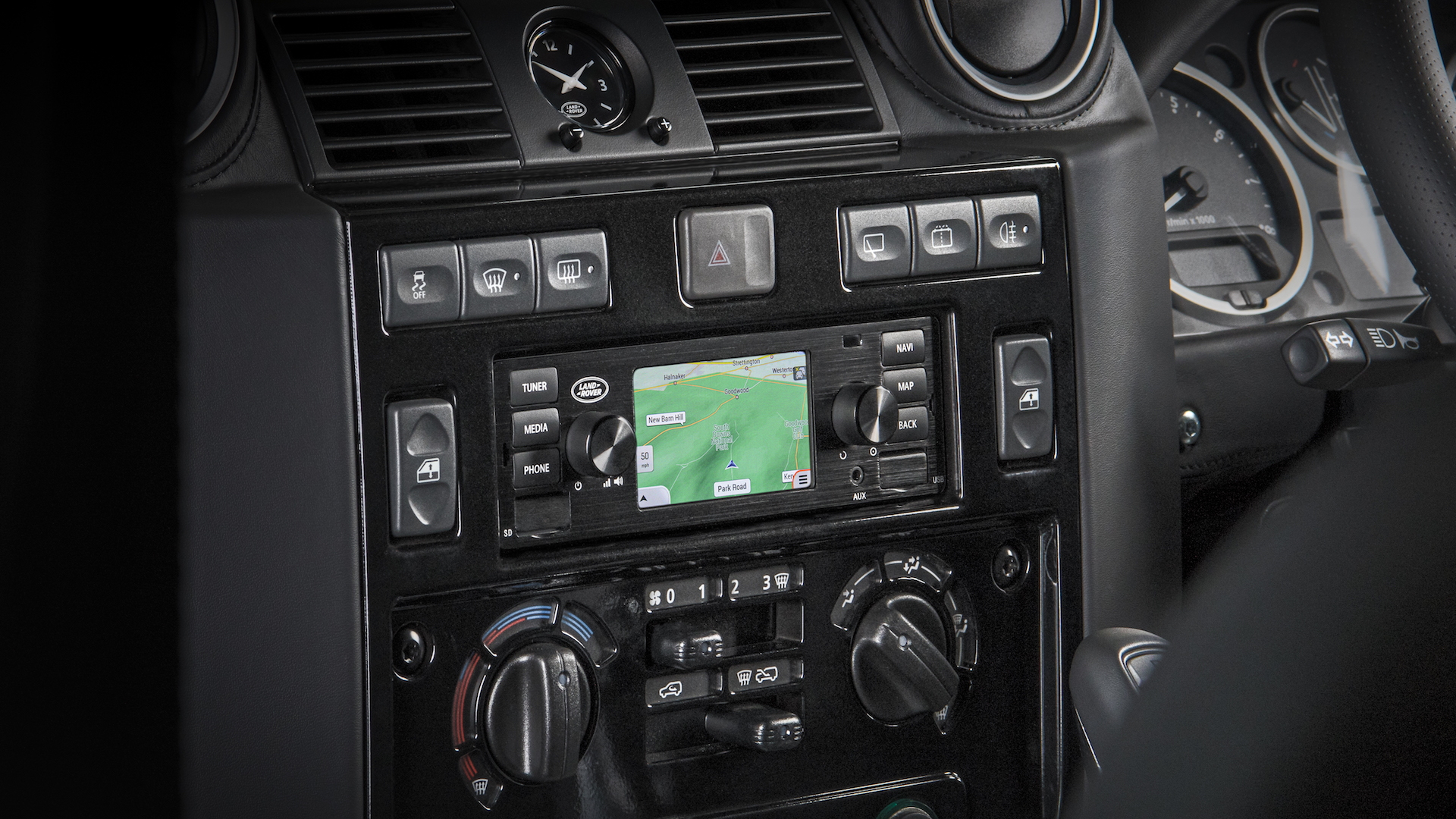 The Classic Infotainment Systems are compatible with most classic vehicles running on negative earth electrics (the negative battery terminal connects to the vehicle's chassis and the positive terminal acts as the live wire to the various electrical systems). Better yet, they're packaged in a discreet manner as to not upset the original look of the car. Fitted in a single DIN-size (2 by 7 iniches) unit with 4 x 45-watt output, the systems include customizable navigation in 32 languages, smartphone integration, and Bluetooth connectivity, as well as FM and AM analog reception and, in other markets, DAB/DAB+ digital radio reception. In the middle of the unit sits a 3.5-inch touchscreen with two rotary controls and buttons to maintain the feel of a 20th-century design.

When using the navigation function, drivers can program the system to display 2D or 3D maps, or switch to turn-by-turn directions. Traffic alerts are also included, as is an internal microphone for basic voice commands and phone calls.

For Jaguar models, the classic infotainment system will be offered with either a black or chrome finish. Land Rover units will see either black or brushed silver aluminum. Five total designs are offered, with two each specifically for Jaguar and Land Rover.

The classic infotainment systems are the latest modern twist on classic Jaguar-Land Rover vehicles. Last month, the automaker announced it would put its E-Type Zero concept into production. Jaguar plans to convert a number of vintage E-Types to run a fully electric powertrain that retains the original car's balance and driving characteristics. Pricing wasn't announced, but the company said the conversion is completely reversible, should owners have a change of heart and miss the internal-combustion engine.

Modern infotainment for vintage cars isn't offered just for Jaguar-Land Rover products. In 2015, Porsche released its own GPS/radio for classic 911 sports cars. The unit fits to a slew of 911 models stretching back decades and looks right at home, despite the technology being years younger than the car itself.

Those looking at classic infotainment for a Jaguar-Land Rover vehicle of yore can purchase a system for about $1,400 at current exchange rates. The company will also offer a fitting service at authorized retailers and its Jaguar Land Rover Classic Works in Warwickshire, England.