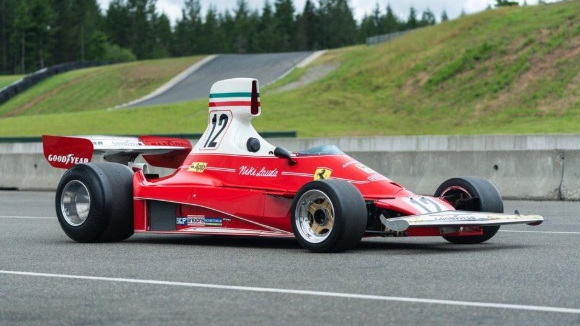 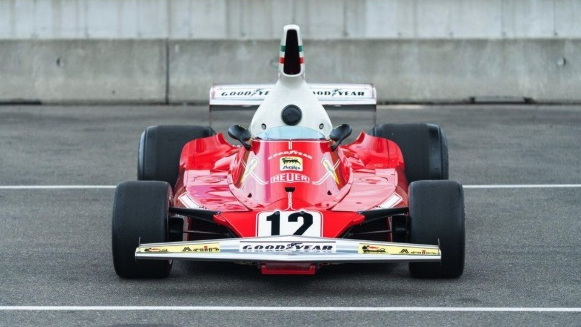 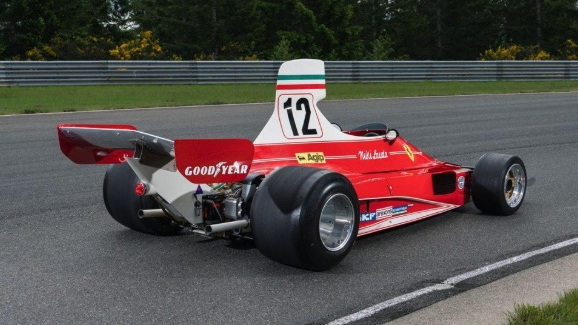 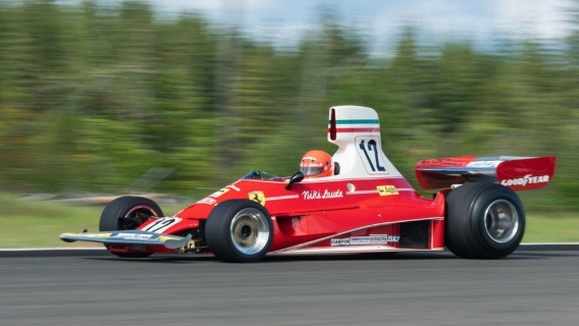 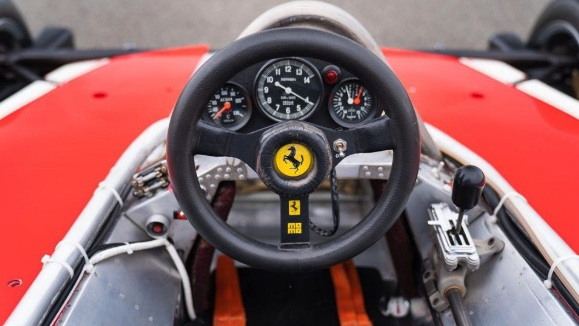 This past May, the world lost renowned Formula One driver Niki Lauda. However, one of the cars tied to the 3-time world champion driver's career is set to create fireworks at auction later this year.

The car, chassis no. 022, helped Lauda secure wins at the non-championship RDC International Trophy held at Silverstone, the French Grand Prix, a second-place finish at the Dutch Grand Prix, and a third-place podium spot at the German Grand Prix in 1975. In fact, Lauda qualified in pole position in each of the five championship races he entered with no. 022. For the rest of the season, Lauda drove chassis no. 023.

Ultimately, both cars would help Lauda and Ferrari take home the Drivers' and Constructors' Championships in 1975. However, this isn't the car the Austrian-born racer won the championship in. That honor goes to 023, which the same collector selling 022 owns and plans to keep, for now. Nevertheless, the no. 022 Ferrari 312T was instrumental in helping both Ferrari and its star driver of the time secure the first Constructors' Championship title since 1964.

The Ferrari 312T featured enormous input from Lauda following a ho-hum 1974 season with the previous 312B3. Lauda was heavily involved in its design and engineering to ensure the recipe for success on the track. Both the Italian firm and Austrian driver's efforts paid off. Notably, the "T" stands for the transverse mounted gearbox. The placement ahead of the rear axle gave the race car lower inertia through corners. The narrow bodywork also helped make the 312T more aerodynamic.

Expect a lofty hammer price with this 312T's heritage and ties to the late Lauda. Gooding and Co. expects the F1 car to sell for as much as $8 million.

This year's Monterey Car Week runs the week starting August 11. It concludes on August 18 with the Pebble Beach Concours d'Elegance. For our complete coverage on the event, head to our dedicated hub.