Domino's is no stranger to self-driving pizza delivery vehicles, but it's partnering with a new company for its next round of autonomous pie delivery.

The pizza chain and self-driving company Nuro announced Monday that both will work together to make autonomous pizza delivery a possibility in Houston. Nuro has been carrying out Kroger grocery deliveries with its self-driving cars since last year. That gives the company plenty of experience handling food deliveries and Nuro has been operating in Houston since March 2019. 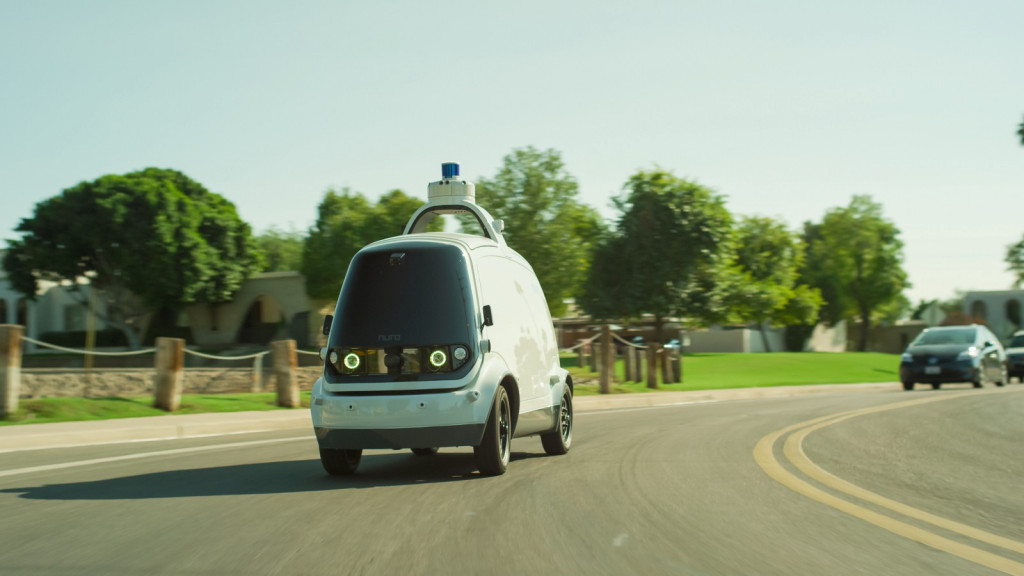 Customers who place an order online in the Houston area may have the Nuro self-driving car drop their pizza off. The Washington Post reported that the pilot will take place with just one Domino's store location to start, which won't make the Nuro vehicles carrying pizzas too common on the city streets.

Kevin Vasconi, Domino’s executive vice president and chief information officer, said the Nuro partnership gives customers a new choice in pizza delivery. More importantly, the cars could one day help during a busy time of the day when human drivers are at capacity. Domino's said it sells three million pizzas every day across 16,000 locations globally. Eventually, like so many other industries, autonomous cars could totally replace human workers. That's a separate issue for another day.

Nuro burst onto the scene as the project of ex-Google engineers. The self-driving car is specifically designed to handle last-mile deliveries, or short-distance trips to carry packages and good to their final destination. The car is also very narrow, due to the fact there aren't control inside for a human driver. Its small size helps the vehicle maneuver more easily in crowded cities and keep out of the of potential crashes, too.

As for those self-driving pizza deliveries, Nuro and Domino's plan to start the service this fall.