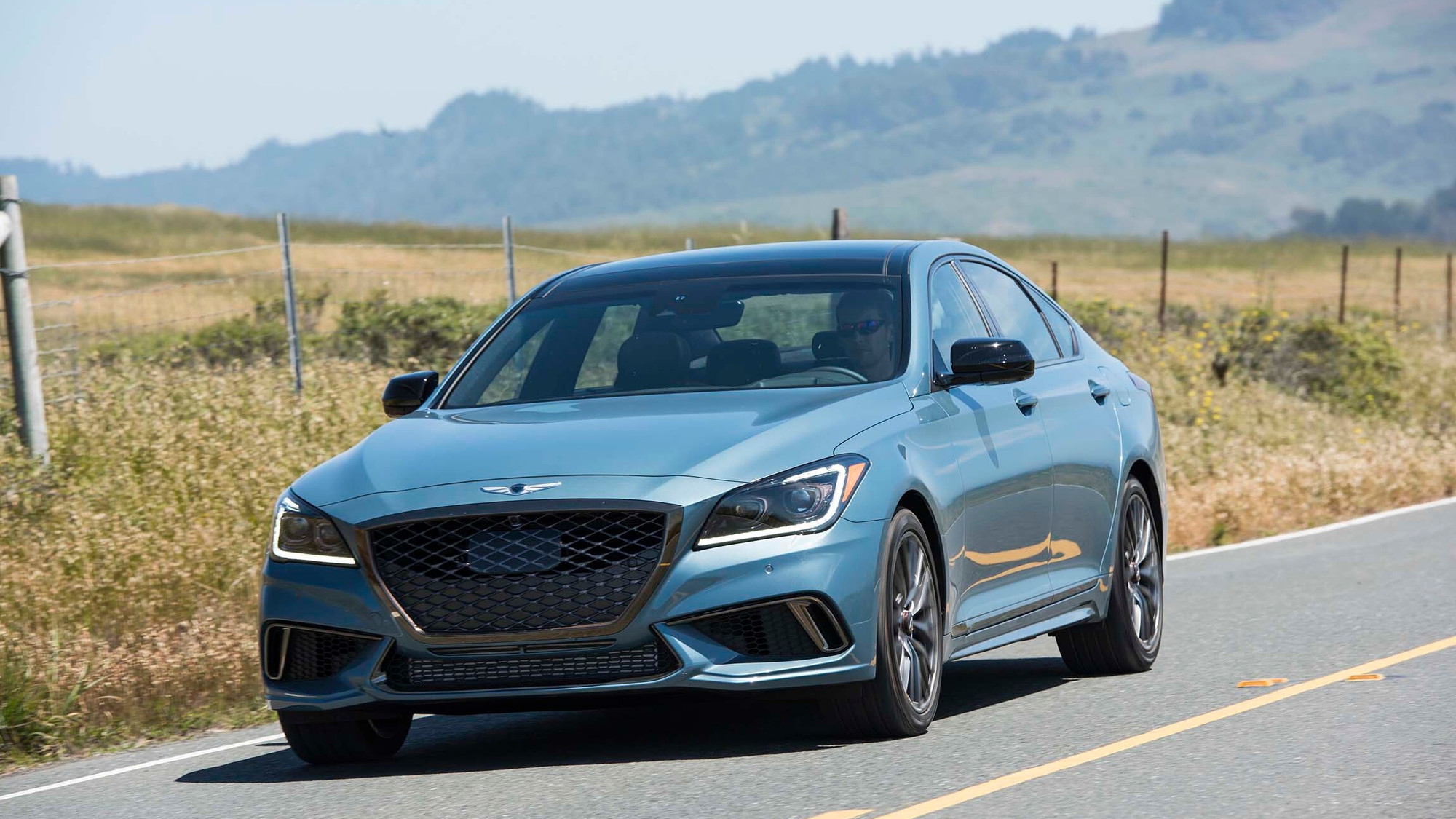 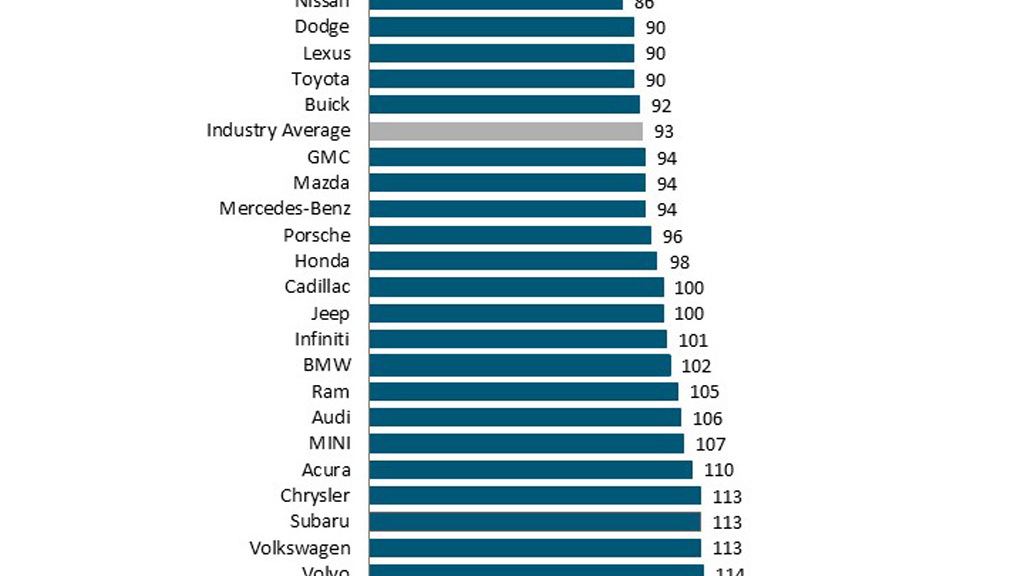 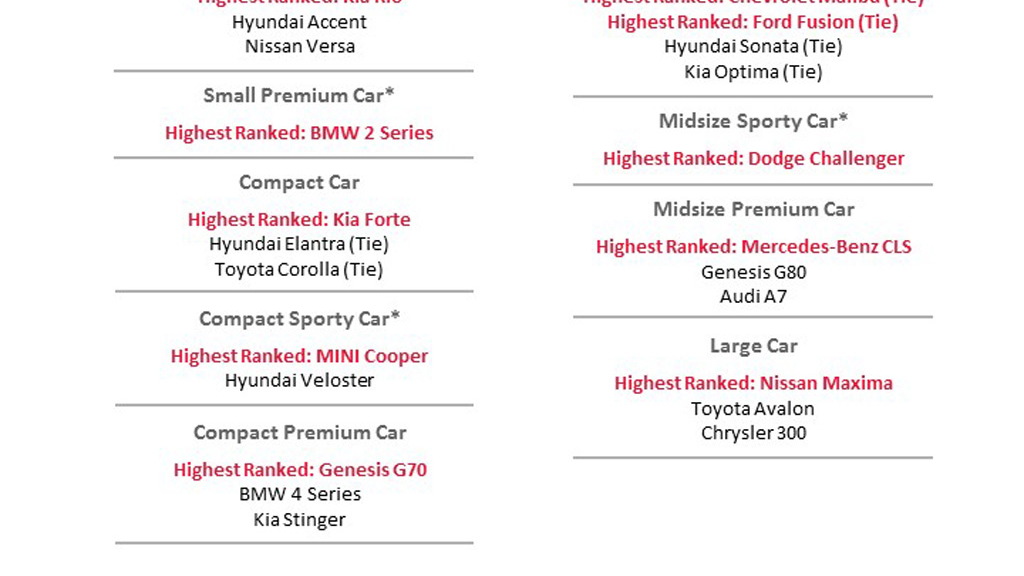 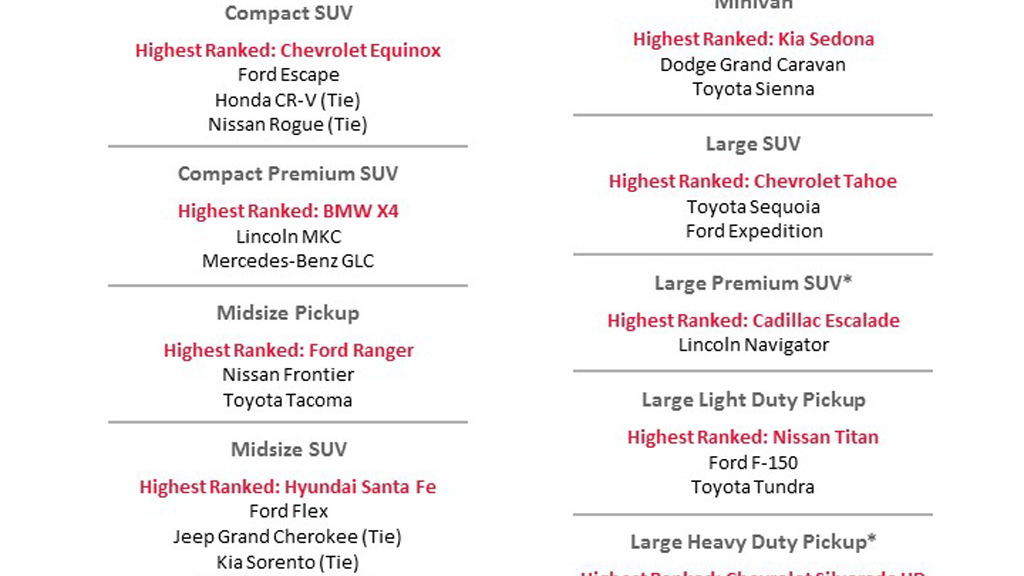 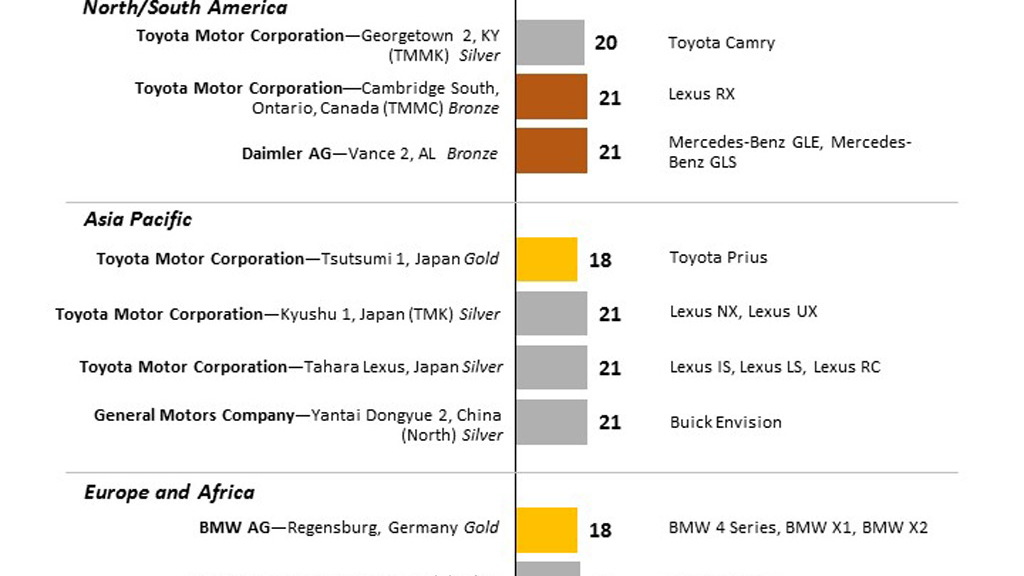 For many shopping for a new car, something that’s well-built and reliable can be more desirable than how fast it goes or how many bells and whistles it comes with.

One of the best means of determining these attributes is checking the annual studies conducted by J.D. Power, and the two most useful from the influential market research firm are the Dependability and Initial Quality studies.

J.D. Power on Wednesday released the results of its 2019 Initial Quality Study and for the second-straight year it’s luxury newcomer Genesis ranked highest. And right behind it were sister brands Hyundai and Kia, showing that you don't necessarily have to spend big on a well-built vehicle.

The study looks at problems experienced by thousands of buyers of new, mainstream cars during their first 90 days of ownership. It calculates scores using the average number of problems per 100 vehicles (PP100), with lower scores meaning a better result.

The study ranks both brands and individual models in popular segments, as well as individual plants.

At the other bottom of the pile, you have Jaguar and Land Rover. And Porsche, which typically ranks among the top three positions, fell to 16th place this year, which was below the industry average. However, the German brand's flagship, the 911, was still rated to have the best quality, with the car's score coming in at 58 PP100.

According to the researchers, new car quality in general remains good but isn't improving. Automakers are making strides in areas like infotainment technology, which is important to owners, but problems are rising in traditional areas such as paint imperfections and engine issues.

The study shouldn’t be taken as a be-all and end-all on the matter, though. For example, many of the reported problems are design-related, as in vehicle functions that could be confusing or difficult to use, as opposed to actually defective. For example, a lot of owners reported having trouble using new electronic driver aids.