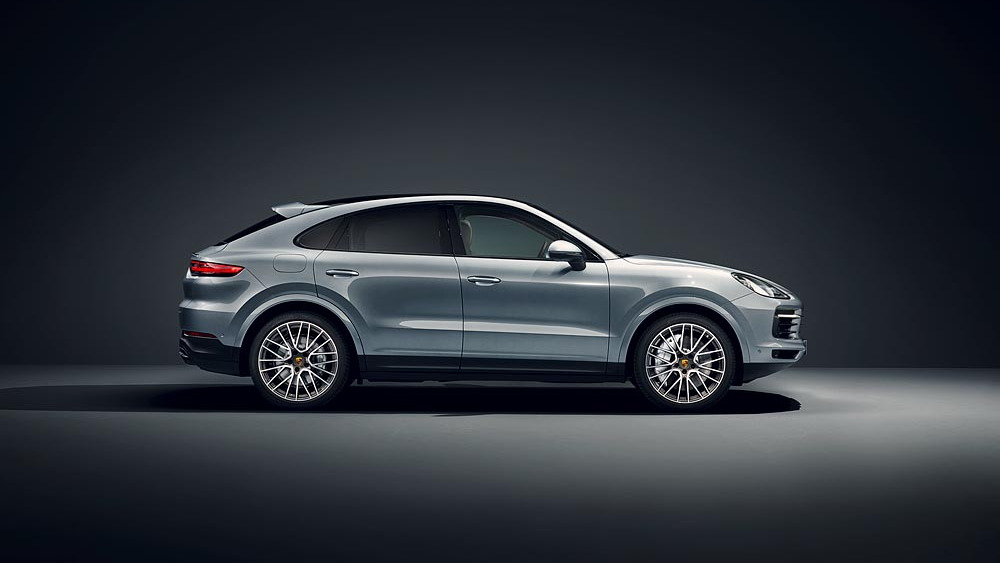 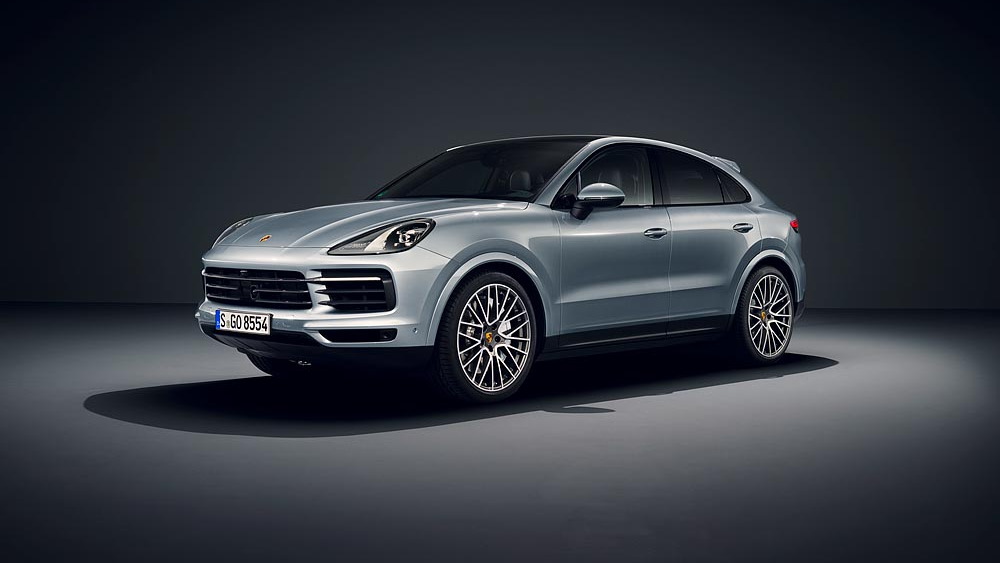 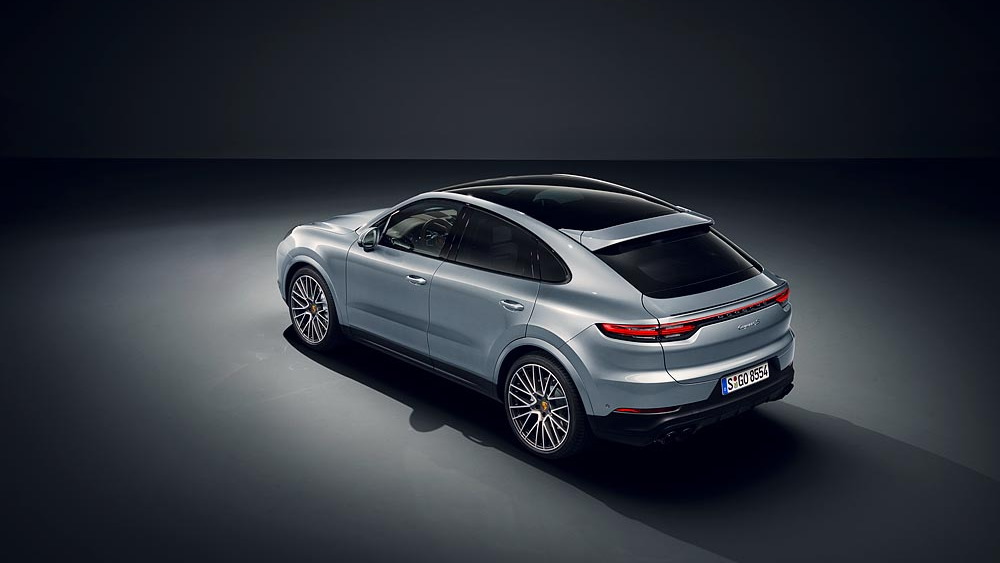 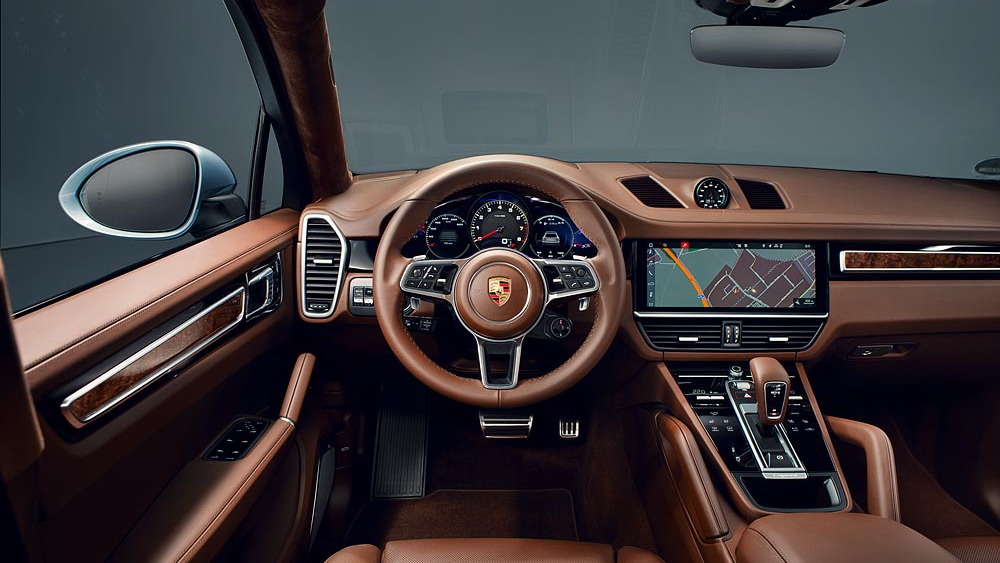 Porsche couldn't help itself. The 2020 Porsche Cayenne Coupe became official in March in base and Turbo models, breaking enthusiasts' hearts and tempting wealthy Starbucks patrons. On Tuesday, Porsche revealed the 2020 Cayenne Coupe S version of the fastback crossover to expand the lineup.

The S model will slot between the base Cayenne Coupe and the Cayenne Coupe Turbo. It features a 2.9-liter twin-turbocharged V-6 that makes 434 horsepower and 405 pound-feet of torque. Power flows through an 8-speed automatic transmission to all four wheels via standard all-wheel drive. The power figures fall neatly between the base model's 335 hp and 332 lb-ft of torque and the Turbo's 541 hp and 567 lb-ft of torque.

Performance falls right in the middle as well, with a 0-60 mph sprint of 4.7 seconds with the Sport Chrono Package, which comes standard, or 4.6 seconds with any of three optional Lightweight Sport Packages, according to Porsche. For reference, the Turbo does the deed in 3.7 seconds while the base model takes 5.7 seconds.

The Cayenne Coupe has a sportier look than the standard Cayenne crossover thanks to a roofline that's nearly an inch lower, a raked windshield and rear window, and a rear track that's nearly an inch wider. A fixed roof spoiler above the rear window and an adaptive rear spoiler below the window finish the look. The lower spoiler extends when the Cayenne Coupe is driven above 56 mph.

The three Lightweight Sport Packages include such items as 22-inch forged-aluminum wheels, a carbon-fiber roof, and Houndstooth cloth seat inserts.

The Cayenne S Coupe is probably the first of many derivatives set to appear in the coming years. Porsche recently filed a trademark for "GT5" in the U.S. and it's rumored to be for a hardcore Cayenne Coupe model.