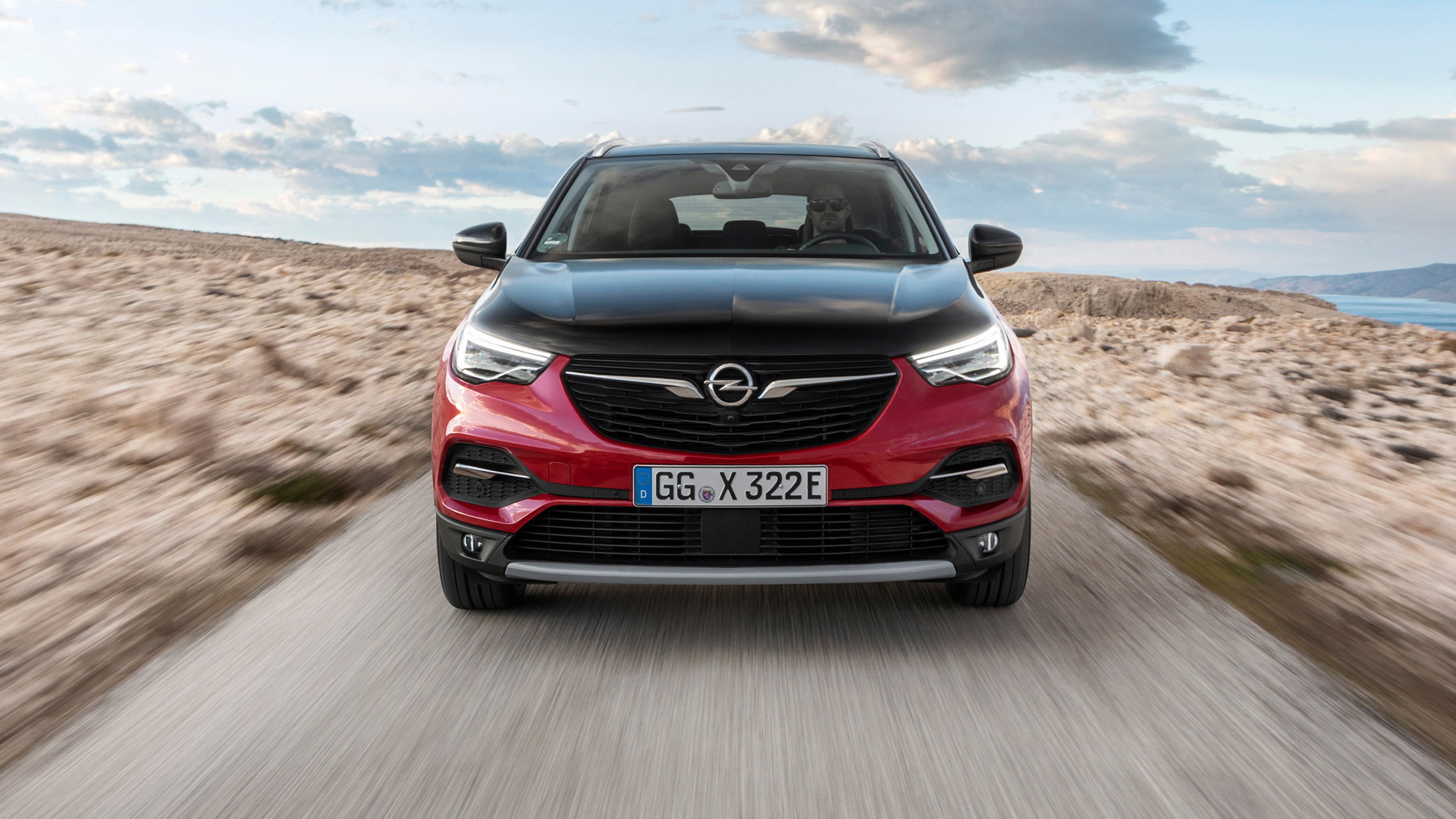 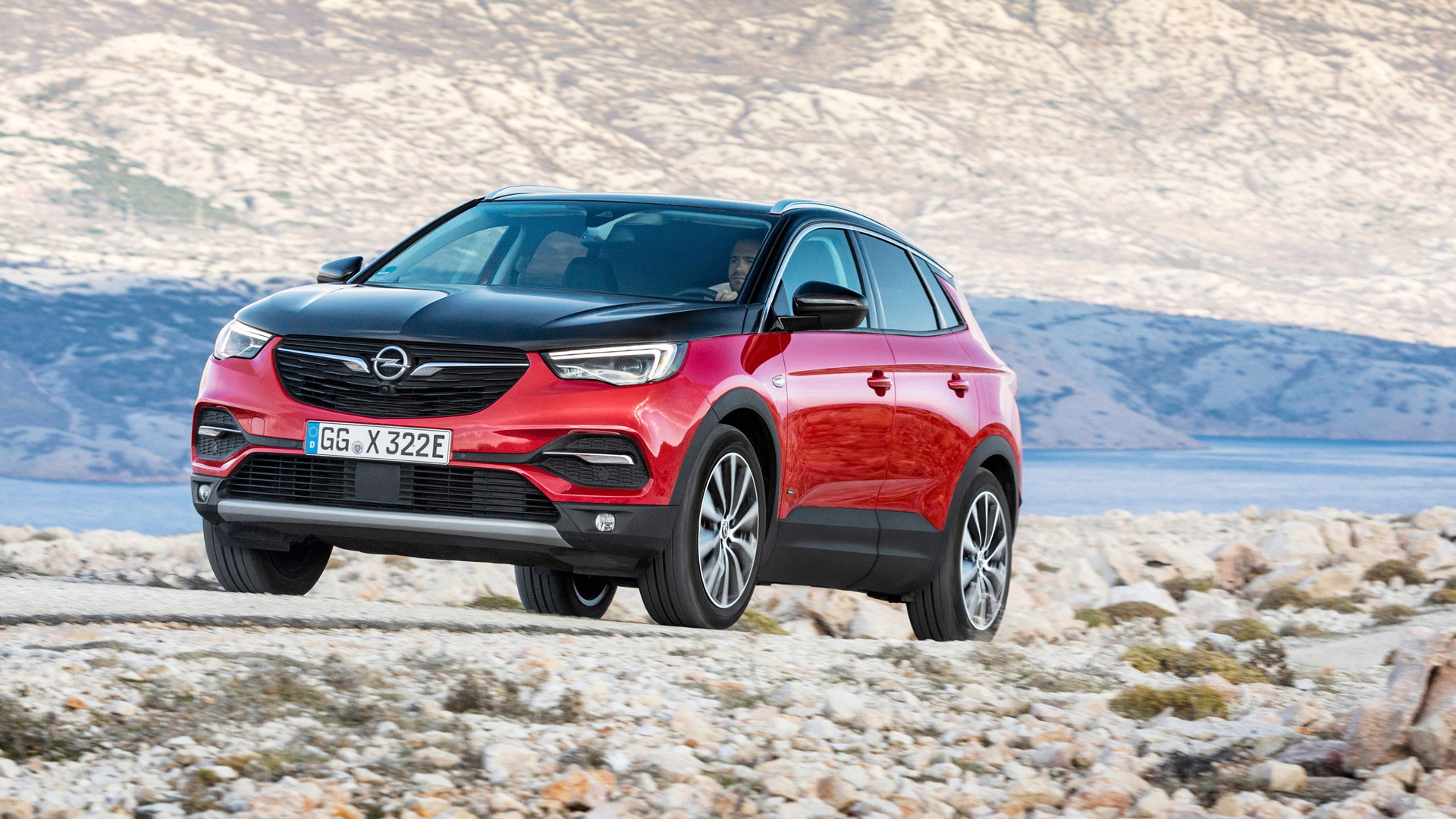 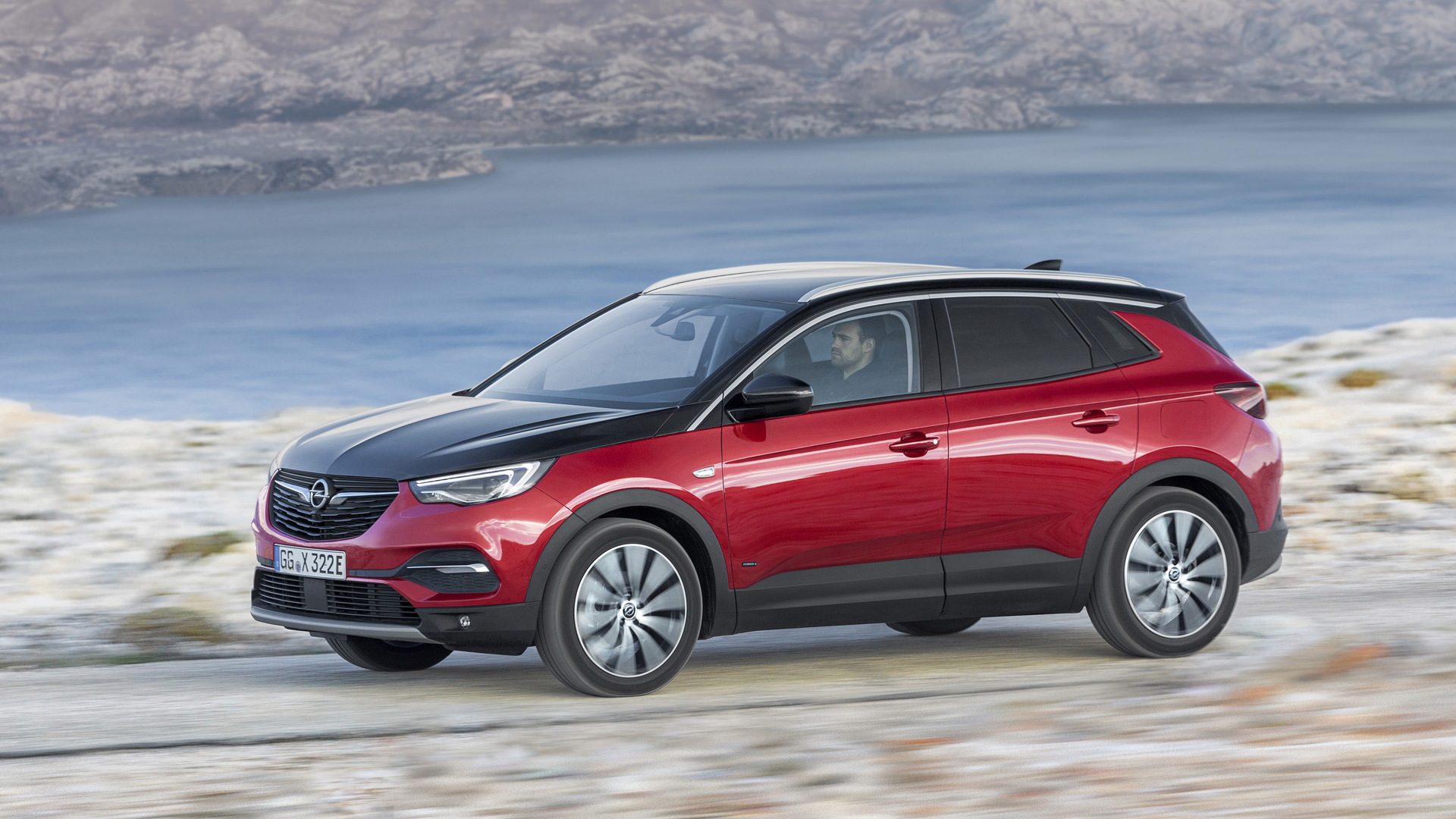 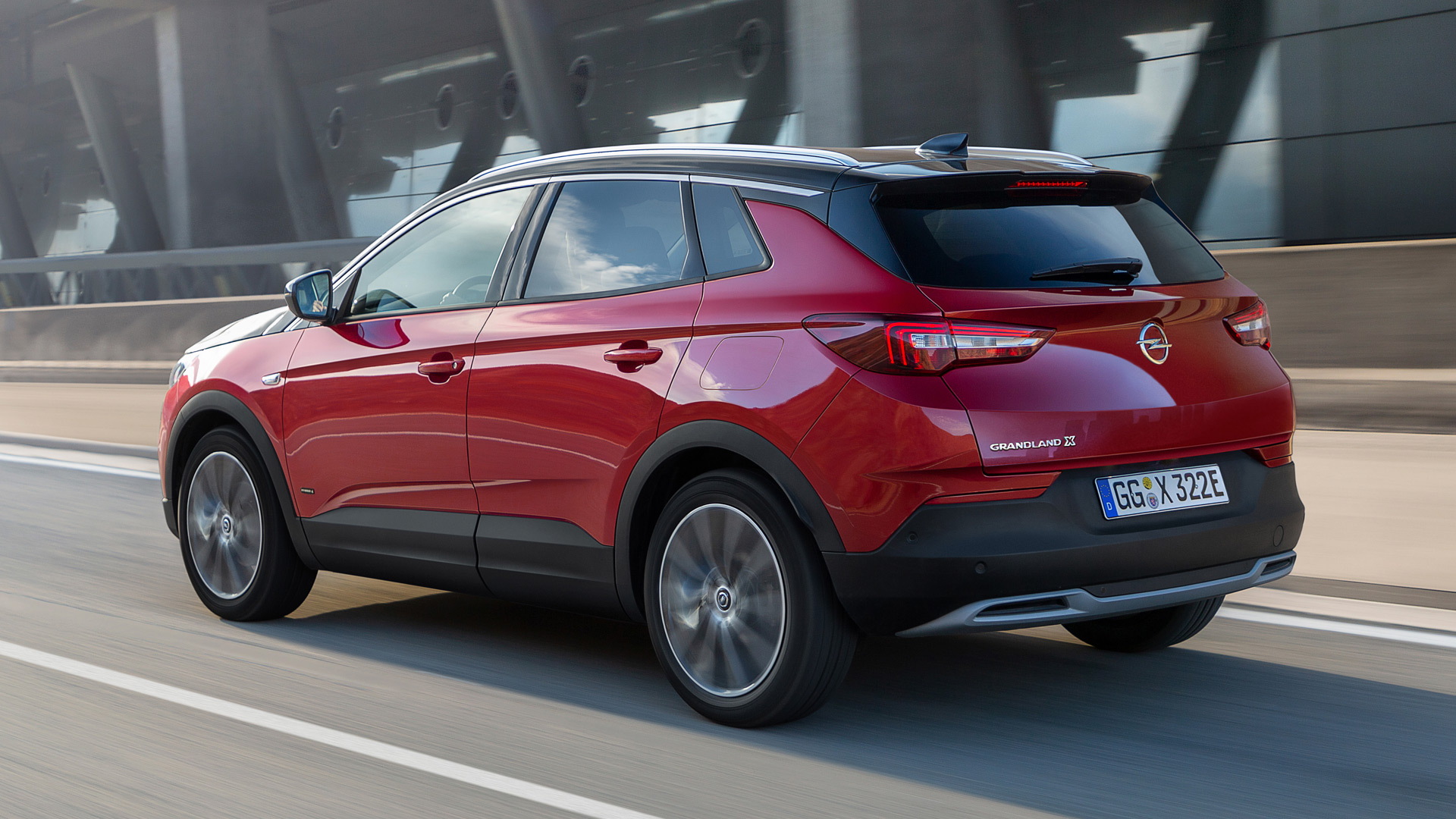 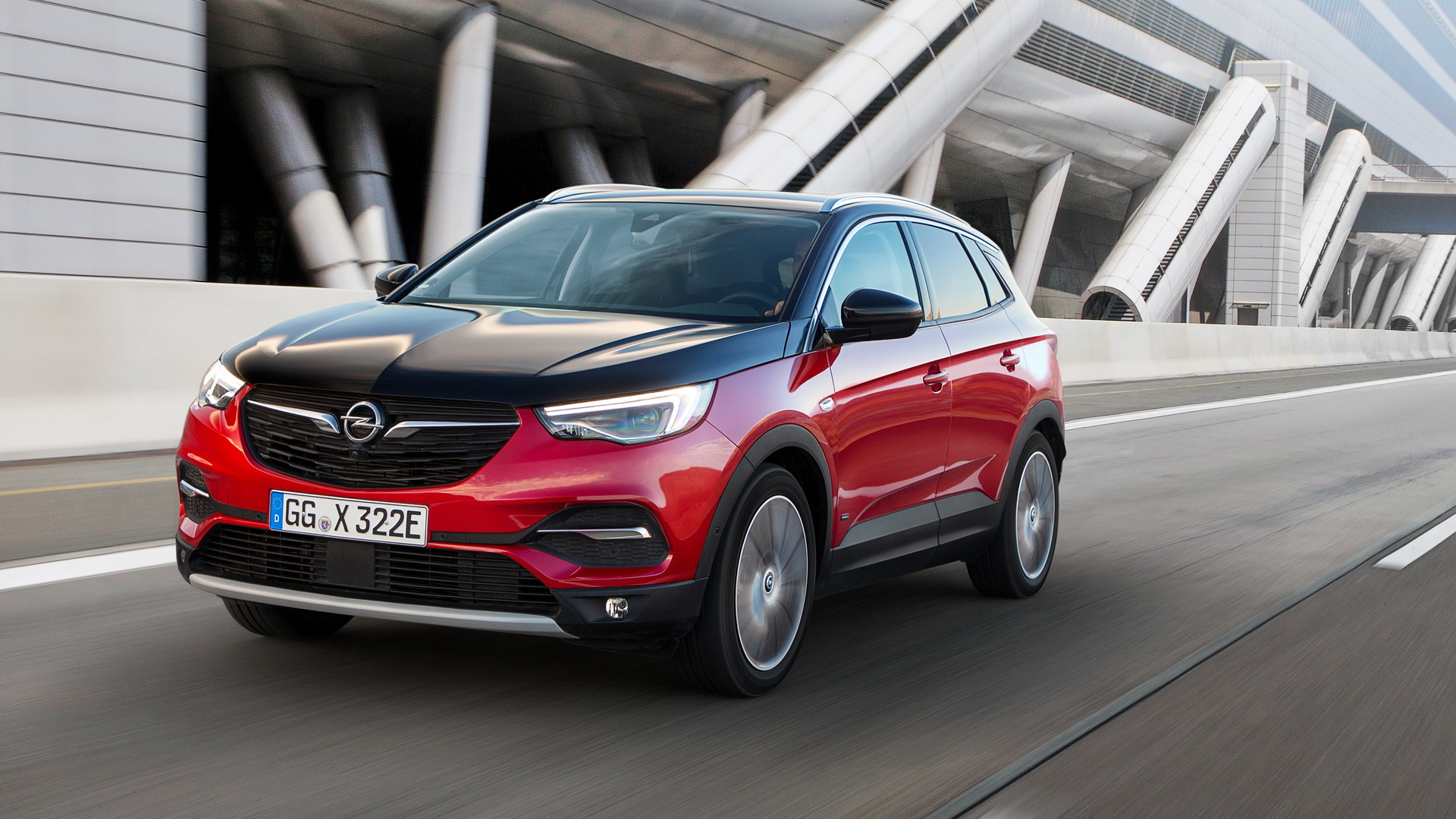 Germany's Opel on Monday unveiled its first plug-in hybrid in the form of the Grandland X Hybrid4.

First previewed as a concept at the 2017 Frankfurt International Motor Show, the Grandland X Hybrid4 small SUV will start deliveries in markets where Opel (and Vauxhall) operates in early 2020. Pricing hasn't been announced but the standard Grandland X starts at 24,250 euros (approximately $27,250) in Opel's home market.

The Grandland X Hybrid4's powertrain is borrowed from the parts bin of Opel's PSA Group parent and includes a 1.6-liter turbocharged inline-4 mated to an electric motor and 8-speed automatic transmission at the front axle, plus a second electric motor at the rear axle to form an all-wheel-drive system. The setup, good for 300 horsepower, made its debut in 2017 in the DS 7 Crossback, which rides on the same platform as the Opel Grandland X.

The battery is a 13.2-kilowatt-hour lithium-ion unit that should provide a little over 30 miles of pure electric range on a full charge. In electric mode, the two motors provide a combined 218 hp. The powertrain is designed to operate in front-wheel-drive mode under normal conditions with the rear motor only kicking in for extra traction. The setup also operates in electric mode wherever possible, with the gas engine kicking in during medium- to high-load situations.

The driver also has the ability to select various modes like full electric and full-time all-wheel drive. The driver can also adjust the level of brake energy regeneration. In the maximum setting, the drag torque of the electric motors is so high that the driver won't need to tap the brakes to bring the vehicle to a full stop in normal traffic, thus making one-pedal driving possible.

The Grandland X Hybrid4 is the first model in a future fully electrified lineup from Opel expected to be complete by 2024. The future lineup will also include battery-electric models, the first of which will be an electric Corsa subcompact hatch arriving later this year to replace the Ampera-e, the rebadged Chevrolet Bolt EV that Opel still sells in limited numbers.