British car fans looking for a project should pay attention to the British Marques sale this month as a handful of restoration projects will seek new homes.

The 1966 E-Type is a Series 1 2+2 and has had only one owner since 1967. The car was driven until 1980 when the owner parked it in a garage for almost 40 years. Per the consignment info, the car is a matching-numbers example but is in need of some serious restoration. The Jaguar Enthusiasts’ Club estimates the car will sell for up to $45,000. 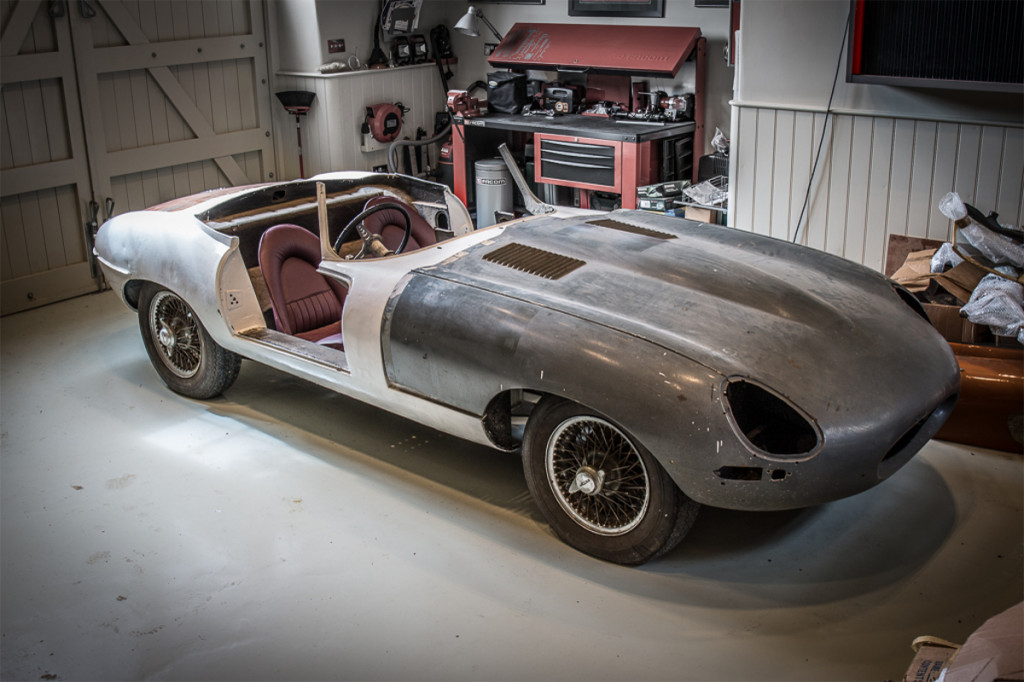 The second E-Type, the '64, is a Series 1 3.8 Roadster, and it was found in Hong Kong. The car's former caretaker had it shipped to the United Kingdom in preparation for restoration, but other projects left it on the backburner. Now, the owner has decided to surrender it to a new buyer. All of the car's parts are documented, as it's been disassembled, and the odometer shows only 22,631 miles. With such low mileage, look for this example to fetch between $65,000 and $91,000. 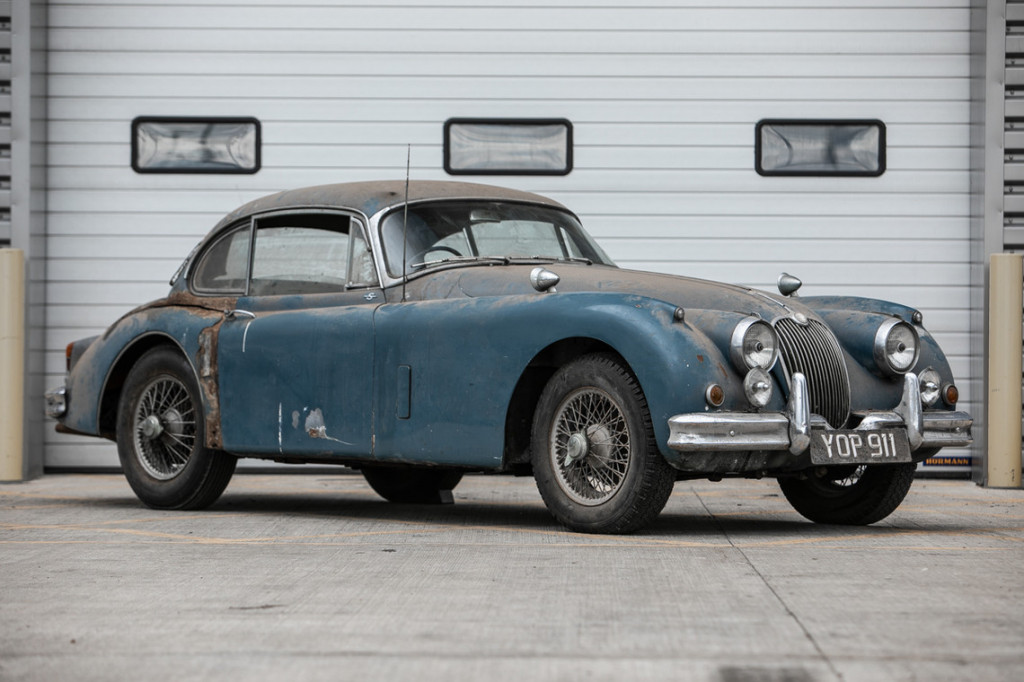 Moving backward in time, the 1959 XKS 150 S is one of 86 coupes assembled in right-hand drive, according to the auction. It also boasts a manual transmission and a 3.4-liter inline-6 engine. It's also a matching-numbers car, but like the rest, it needs some TLC. It's sat in storage since 1975, proven by its last valid registration on the windshield dated the same year. It's likely its rarity will help it bring around $71,000. 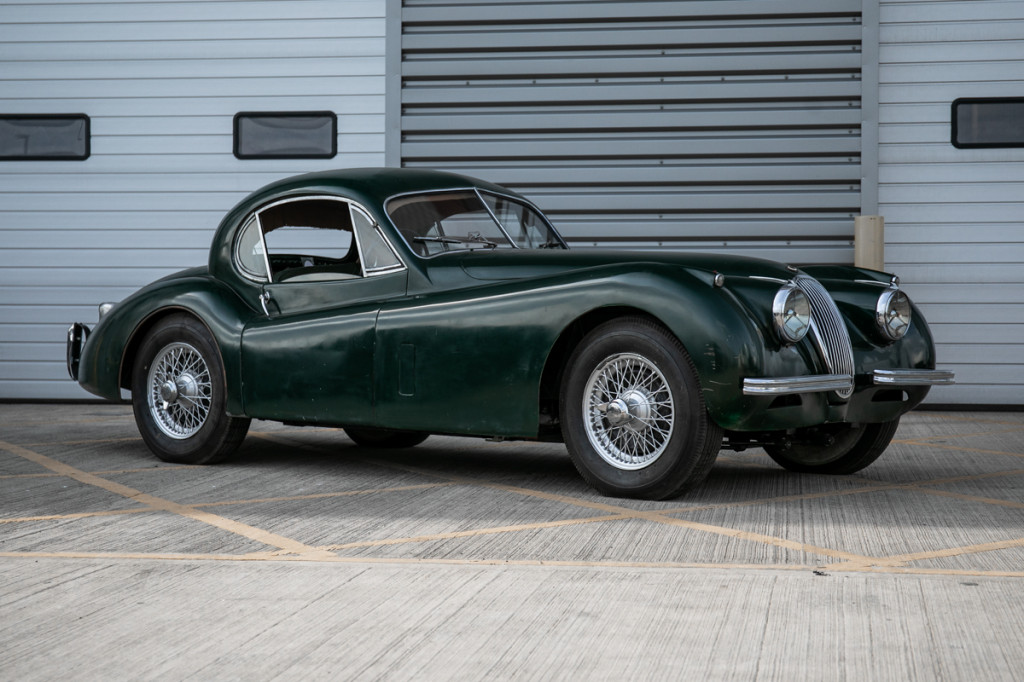 Finally, the XK120 is something of a jewel. Only 24 were produced in this British Racing Green exterior color, and only 194 right-hand-drive coupes were made. The car was found in Denmark before it was sent back to the UK for restoration and it should bring in $45,000 to $58,000.

The Silverstone Auction is being held in conjunction with the Jaguar Enthusiasts' Club at Heythrop Park in the British town of the same name.

Watch for the cars to cross the block on May 11, where the rather affordable prices could make for a sweet deal on a set of British wheels.