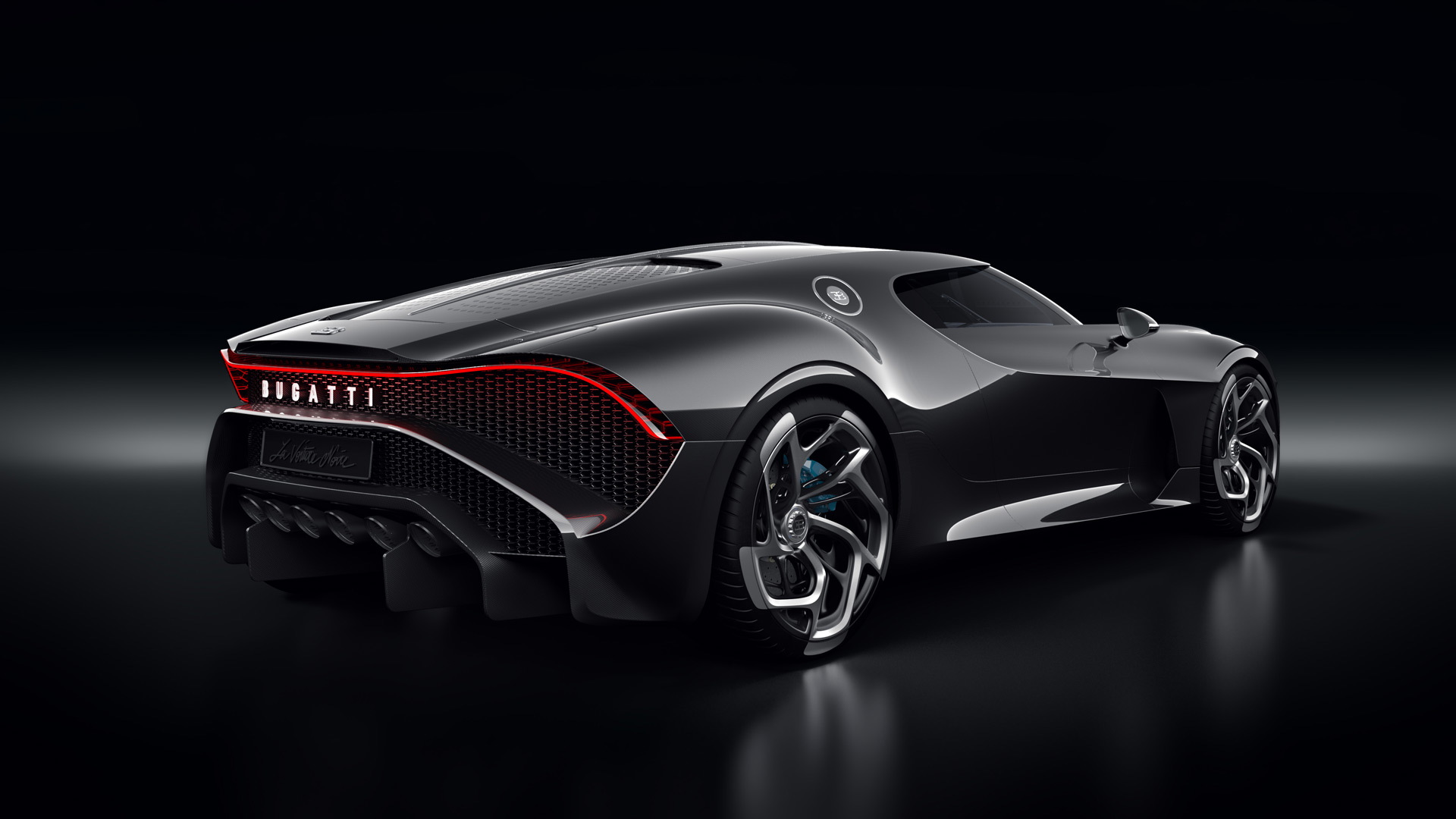 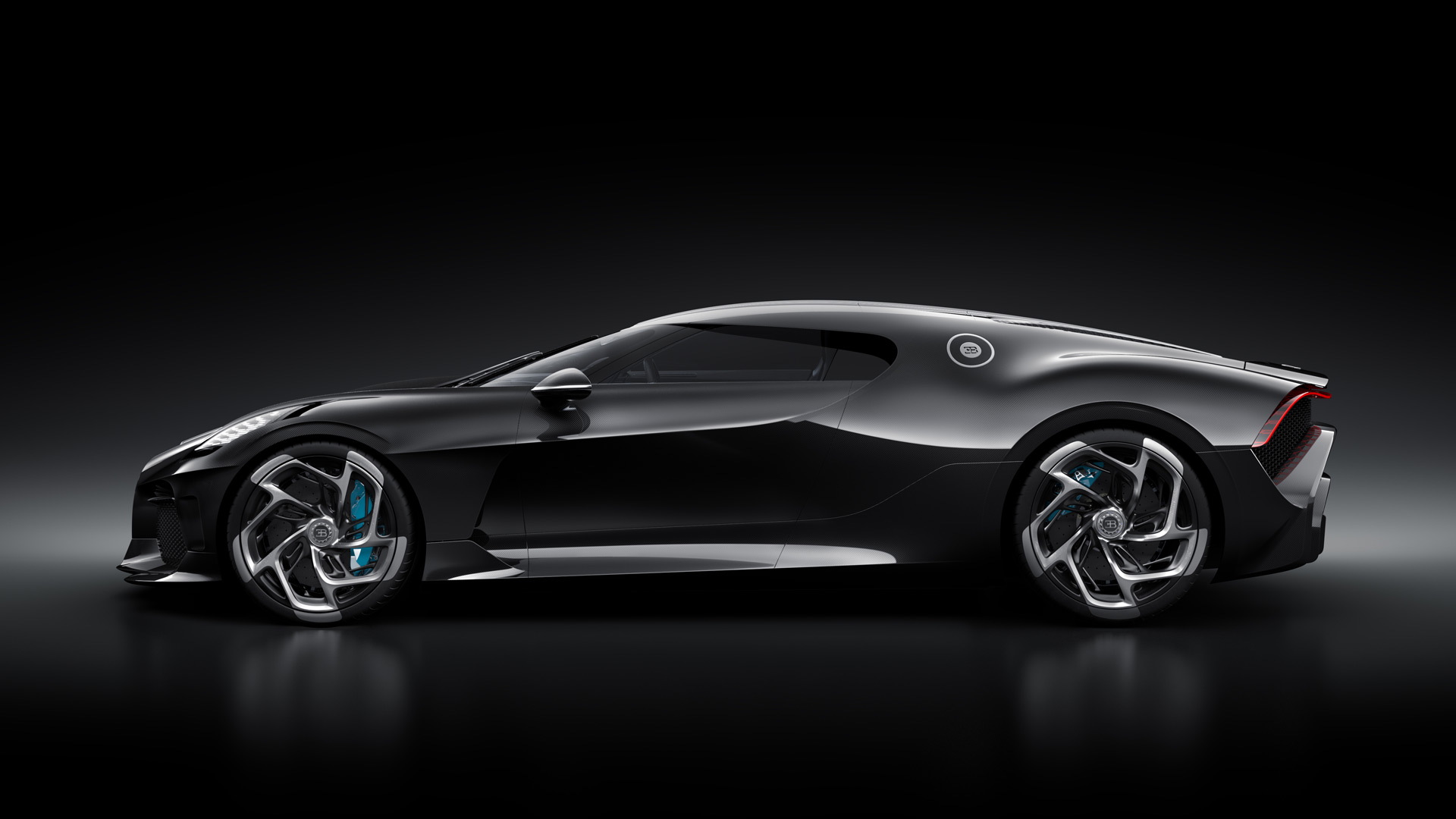 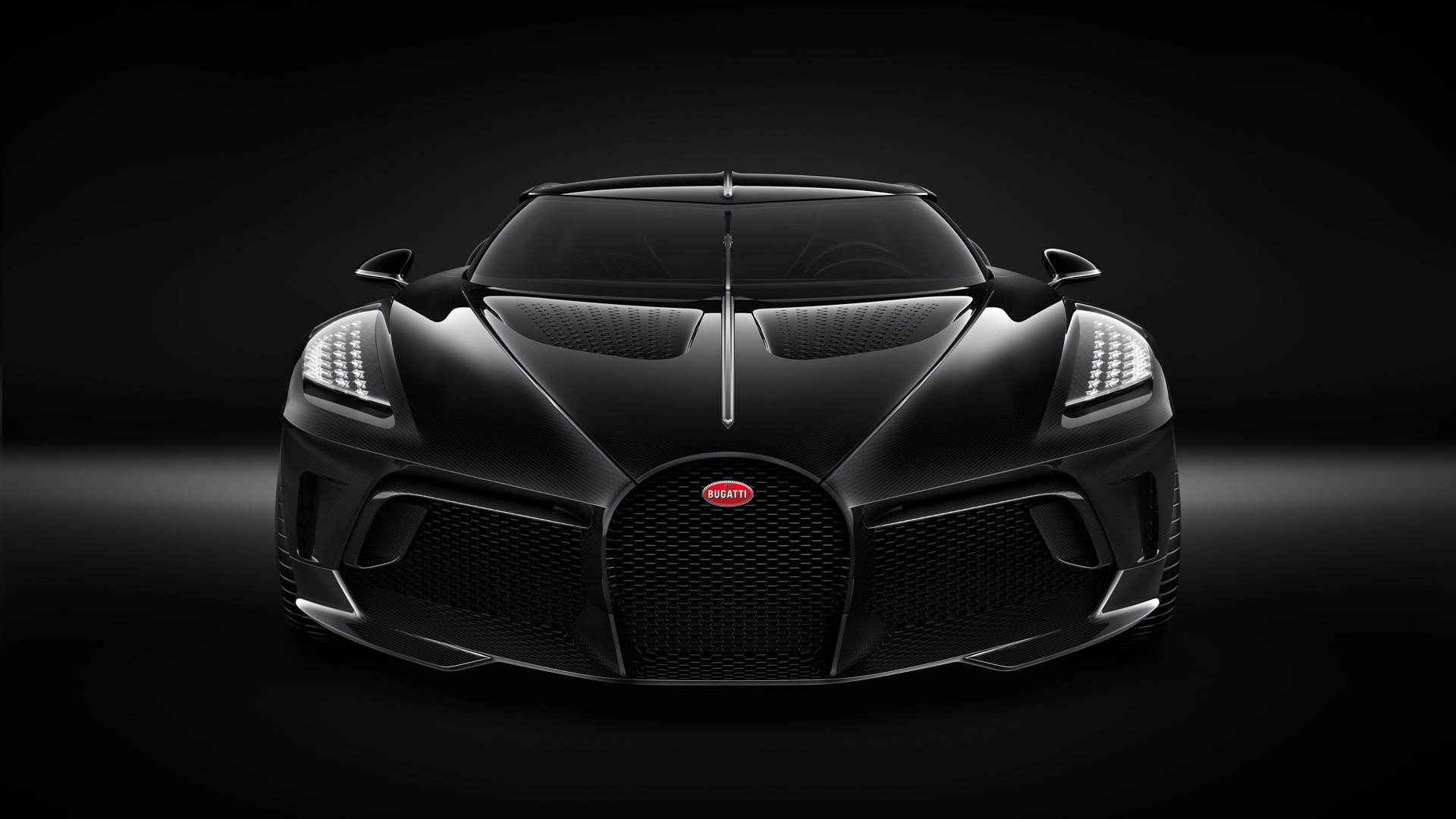 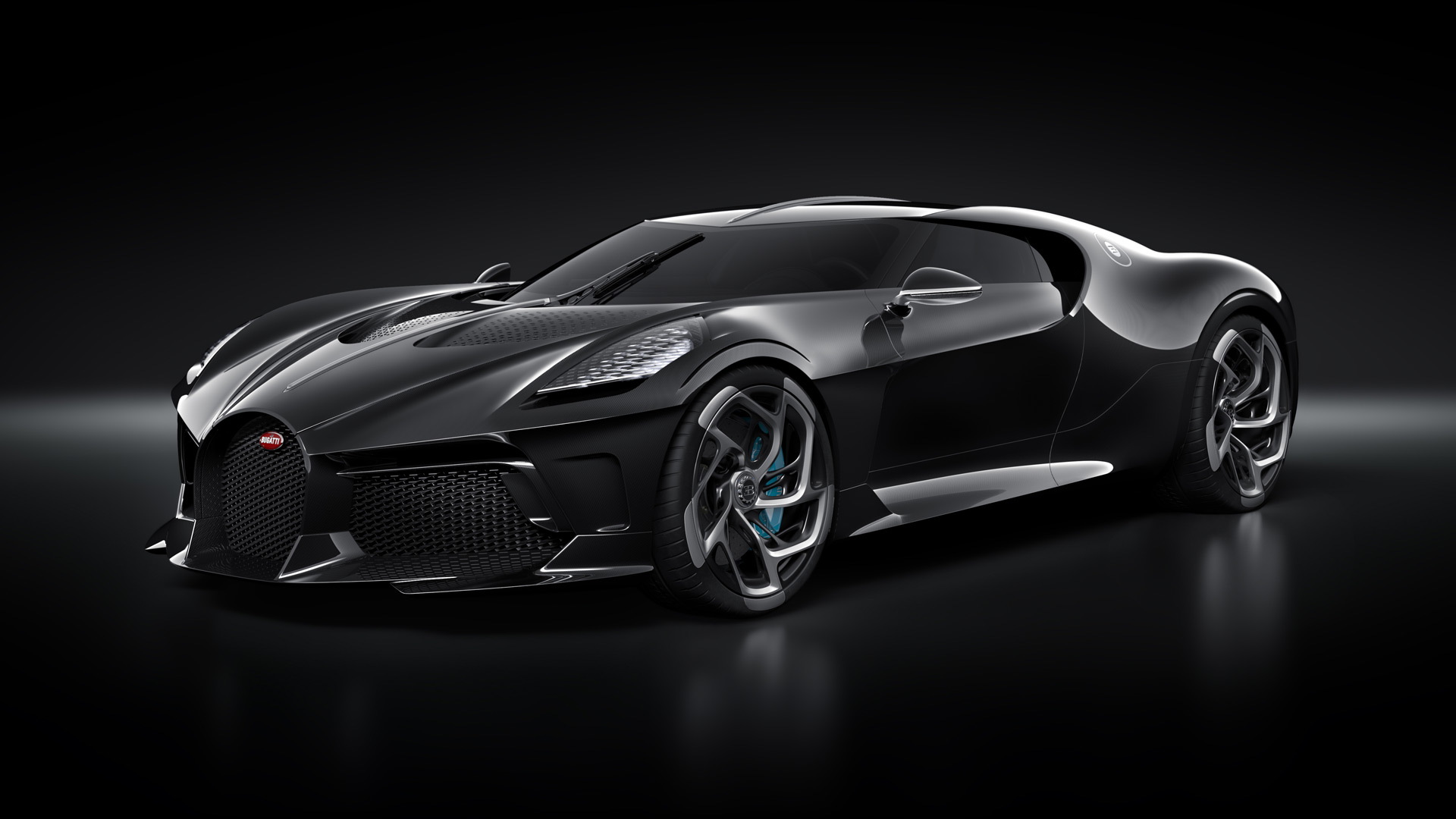 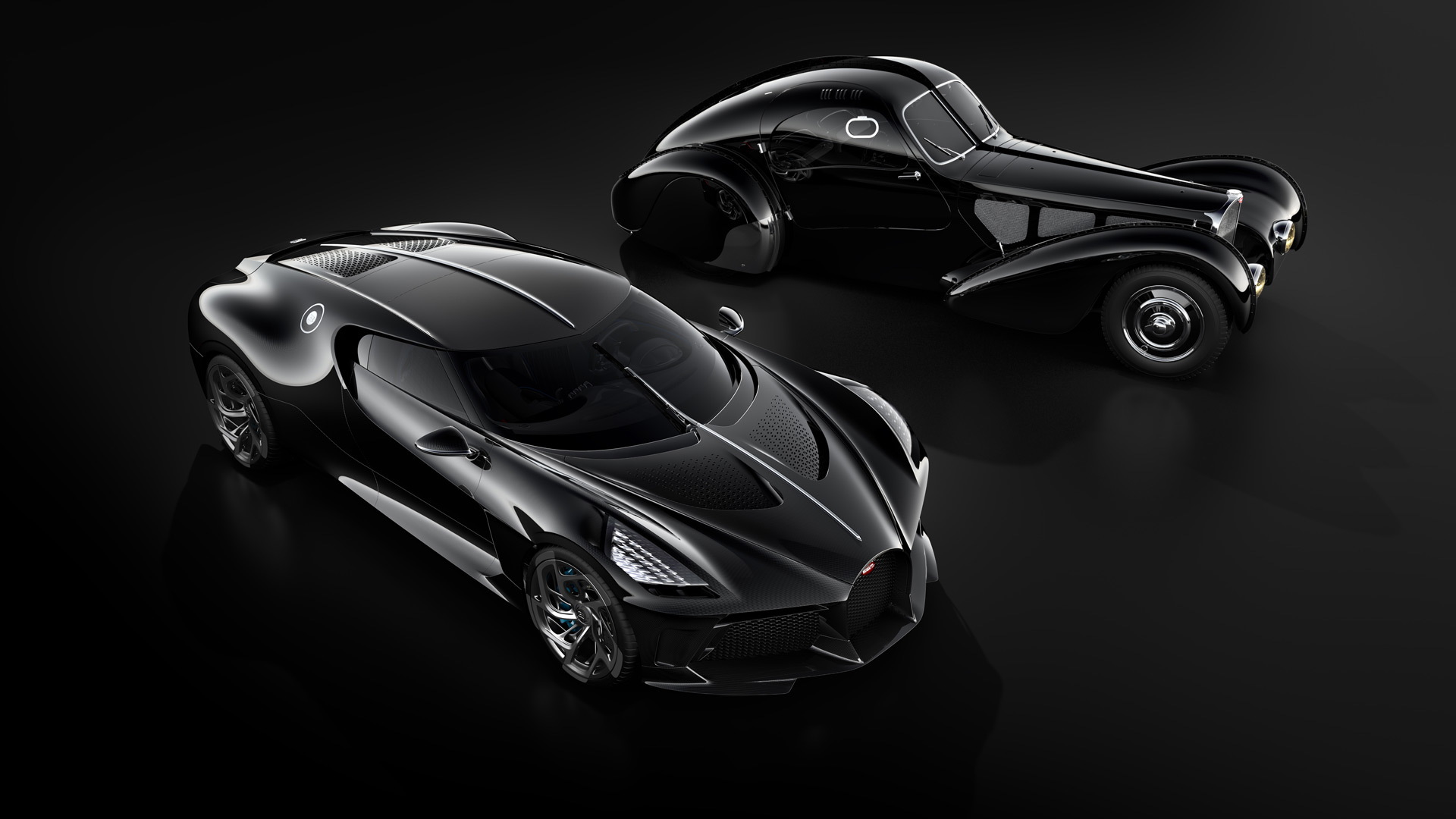 Bugatti hasn't publicly said who will be the privileged owner of one of the most expensive new cars ever sold, but a new report claims soccer all-star Cristiano Ronaldo is the man with deep pockets.

According to The Sun, which cited unnamed sources in a Thursday report, Ronaldo will take delivery of the La Voiture Noire. Bugatti showed the car as a concept at the Geneva International Motor Show in March. However, the car is still about two years from being finished. The concept likely reflects the final exterior design, but the car shown did not have an interior or a production powertrain. Ronaldo isn't shy about his love affair with Bugattis. He currently owns a Chiron and has owned others in the past.

However, fashion businessman Ralph Lauren has also been rumored as the future owner of the La Voiture Noire. Notably, Lauren owns one of the remaining Bugatti Type 57SC Atlantic coupes. The La Voiture Noire is meant to honor the treasured Bugatti model built between 1936 and 1938. The design connections are loose at best, but the rear does recall some of the Type 57SC Atlantic's cues.

When the one-off Bugatti is finished, it will sport the company's 8.0-liter quad-turbocharged W-16 engine that makes 1,480 horsepower.

Whoever the buyer is agreed to purchase the car a year and a half ago, Bugatti said following its debut. Upon delivery, Bugatti will have a check for $12.4 million to cash.