Hyundai’s design team knows how to throw a curve or two.

The 2020 Hyundai Sonata sedan that made its debut at the 2019 New York International Auto Show pronounced a new era from the automaker’s recently staid shapes, but Hyundai’s design director said that’s just the beginning.

“Stay tuned because this is only the beginning…the whole world will freak out over (next-generation Tucson),” said SangYup Lee, Hyundai’s design vice president.

Lee helped design the new Sonata, the recently unveiled 2020 Hyundai Venue crossover, and the upcoming Tucson. Although his prior work mostly involved luxury and performance benchmarks, including the C6 Chevy Corvette and vehicles from Bentley and Audi, Lee said he doesn’t consider designing higher-volume, lower-priced cars to be any less challenging than six-figure supercars for exclusive clientele. 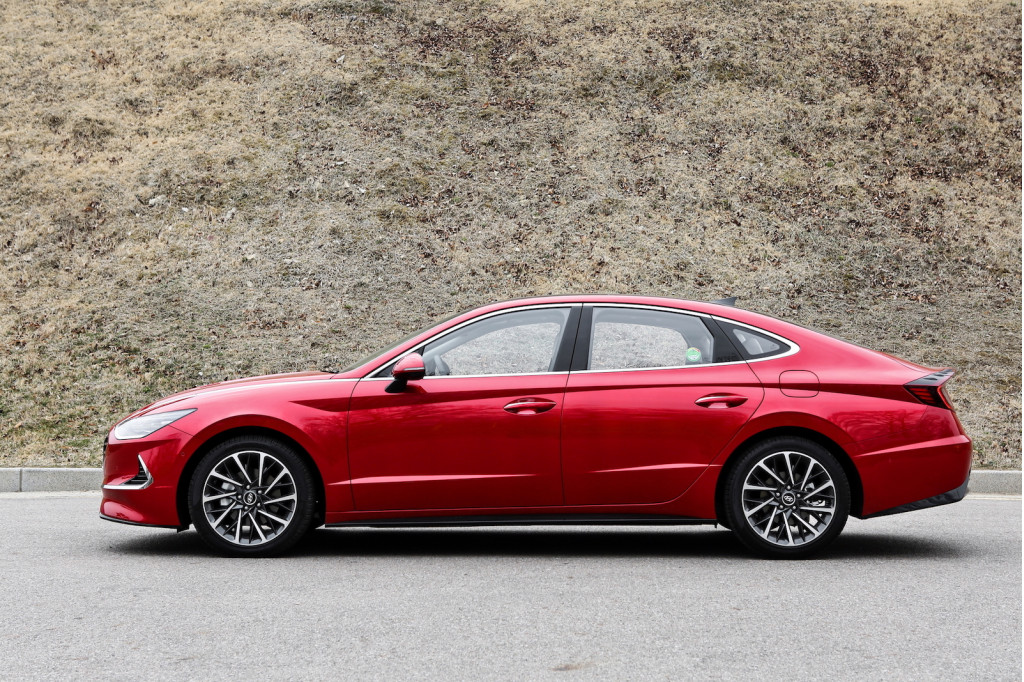 “Obviously the customer profiles are different, but they are looking for the same value,” Lee said. “It’s actually a consistent battle with design and engineering.”

That battle led to challenges that include the new Sonata’s signature LED light strips that reach from the headlights, up into the hood, and toward the front doors. Lee said engineers developed a laser etching process that seamlessly blended the LED lights into the chrome strips without hard edges.

“That was something to appreciate and I think it worked out great,” Lee said.

That design concept was a precursor to the Sonata, and it featured elements that Lee will incorporate into future cars. While he didn’t provide many specifics on the new cars’ designs, Lee hinted at unique profiles for each of the automaker’s crossovers and sedans, without the same-ness associated with Hyundai’s designs from a generation ago. Will dramatically different looks from the same automaker work?

“In a way it's like a brand awareness. The question on this clutter lacking consistency, I'll put it this way: Yes, there is a consistency, but you don't see instantly when we look at the car for the first time. When you start look closely, you discover, ‘This is a Hyundai detail,’” he said.

One of those details, the grille on the 2020 Venue, received a mixed reaction at the New York auto show. The chromed, thatched pattern on the Venue’s snout seemingly departs from Hyundai’s cascading design featured on the Santa Fe and other vehicles. Lee’s heard the talk, but said it’ll eventually be part of the small crossover’s appeal.

“When you come to the front (of the Venue), we want to add some personality. The personality, it doesn't have to be loved by everybody. It has a personality, you like it, you hate it?” he said.

Part of the Venue’s personality, Lee said, was drawn from its anticipated success in India. That the Venue is among the smallest cars sold by Hyundai isn’t a coincidence: The Venue’s overall length fits it into a smaller tax bracket in India. (The length in the U.S. is 159 inches, but across the world the Venue will get shorter bumpers to make it shorter than 4 meters from bumper to bumper.) 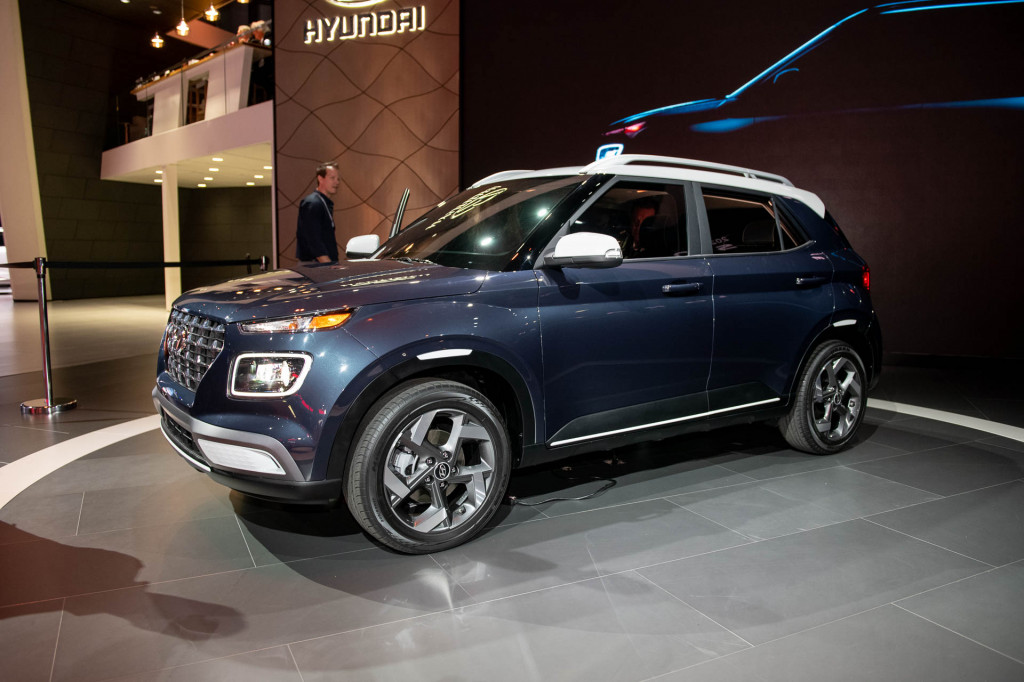 “There's a cultural language in India that’s rich, which has a lot of colorful patterns and character. It's a very extroverted character in India,” he said.

“This is why we actually made some strong character in the base…and the typologic (is) boxy. Actually, for us, it also works in the U.S. because, obviously, here a lot of people…look at the car as a character, it is so important. Having a distinctive face is so important.”

Which is why Lee seems excited to show the Tucson soon.

“If you think this is exciting, (when) you see that, you will freak out.”