Round three of the 2019 Formula 1 World Championship is the Chinese Grand Prix, which is on this weekend at the Shanghai International Circuit.

The Chinese race will be the 1,000th F1 grand prix since the inaugural race was held at the United Kingdom's Silverstone Circuit in May of 1950. A lot has happened in the almost seven decades since F1's first season, but impressively two teams that competed back then are still present today: Alfa Romeo and Ferrari.

The Chinese race is held on a 3.4-mile, 16-turn circuit known for fast corners, a smooth surface, and plenty of overtaking opportunities. And around 80 percent of a lap is spent cornering, so the tires struggle to last, making this one of the races where strategy can make a huge difference. Pirelli has nominated C2, C3 and C4 compounds for the race. 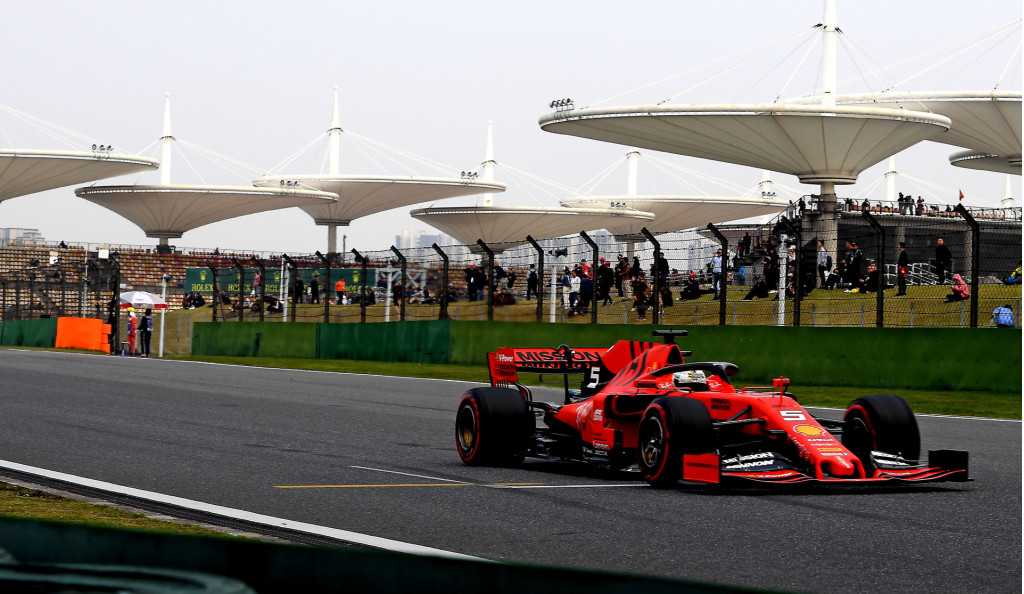 Compared to the previous Bahrain Grand Prix, the cooler temperatures in China this time of year are much kinder on the cars and the crew, although the weather can be quite changeable and rain is often a feature. The current forecast calls for fine but cool conditions for both Saturday's qualifying session and Sunday's race.

At Friday's practice session, Mercedes-AMG's Valtteri Bottas proved the fastest, though only by the tiniest of slivers. Right on his tail was Ferrari's Sebastian Vettel followed by Aston Martin Red Bull Racing's Max Verstappen. This suggests we could be in for a great race on Sunday as there appears to be equal performance between the Mercedes and Ferrari cars and Verstappen at Red Bull could potentially be up the top as well.

Going into the weekend, Bottas leads the 2019 Drivers' Championship with 44 points. Fellow Mercedes driver Lewis Hamilton is second with 33 points and Verstappen is third with 27 points. In the Constructors' Championship, Mercedes leads with 87 points versus the 48 of Ferrari and 31 of Red Bull. Last year's winner in Shanghai was Daniel Ricciardo driving for Red Bull.