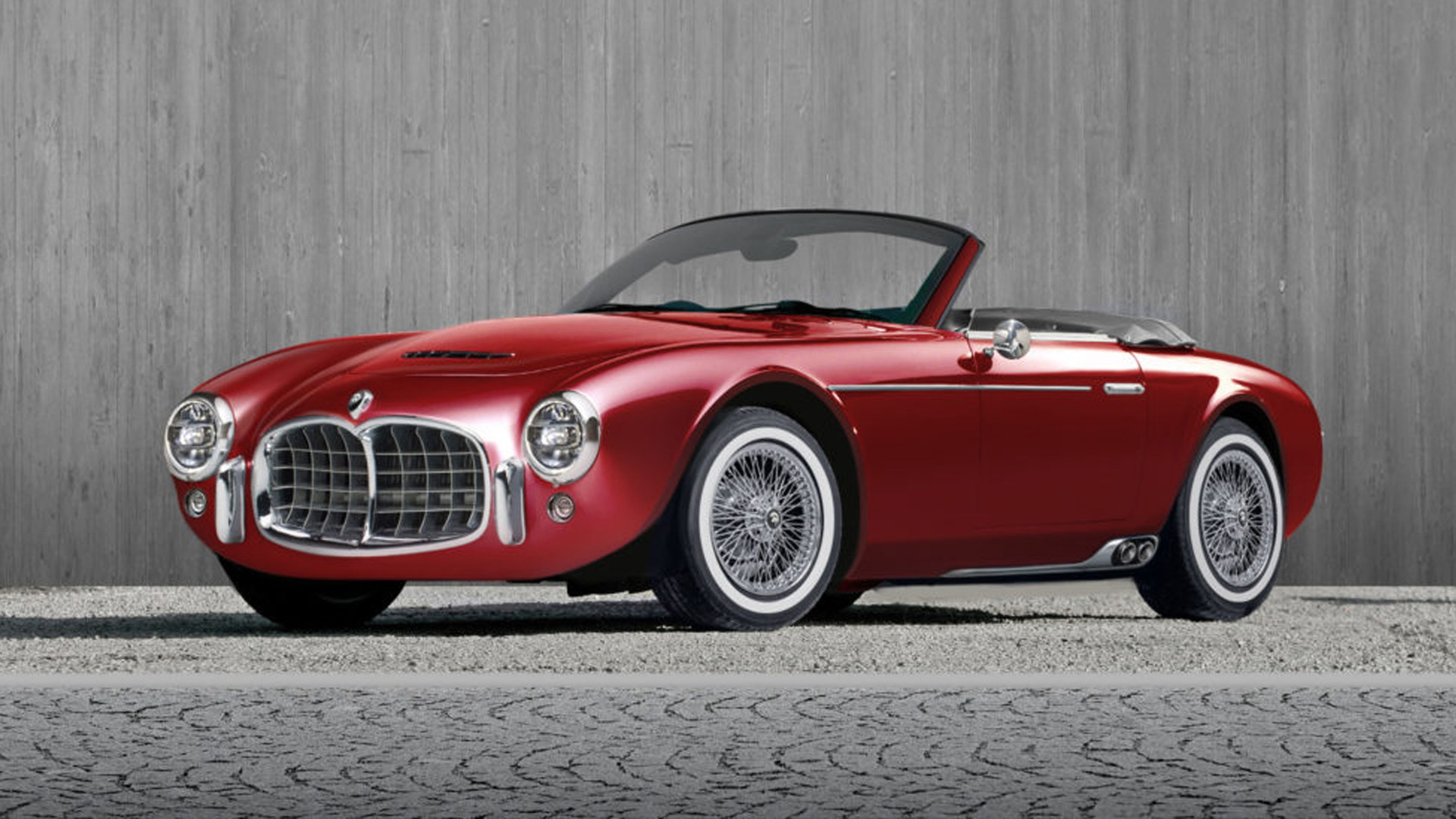 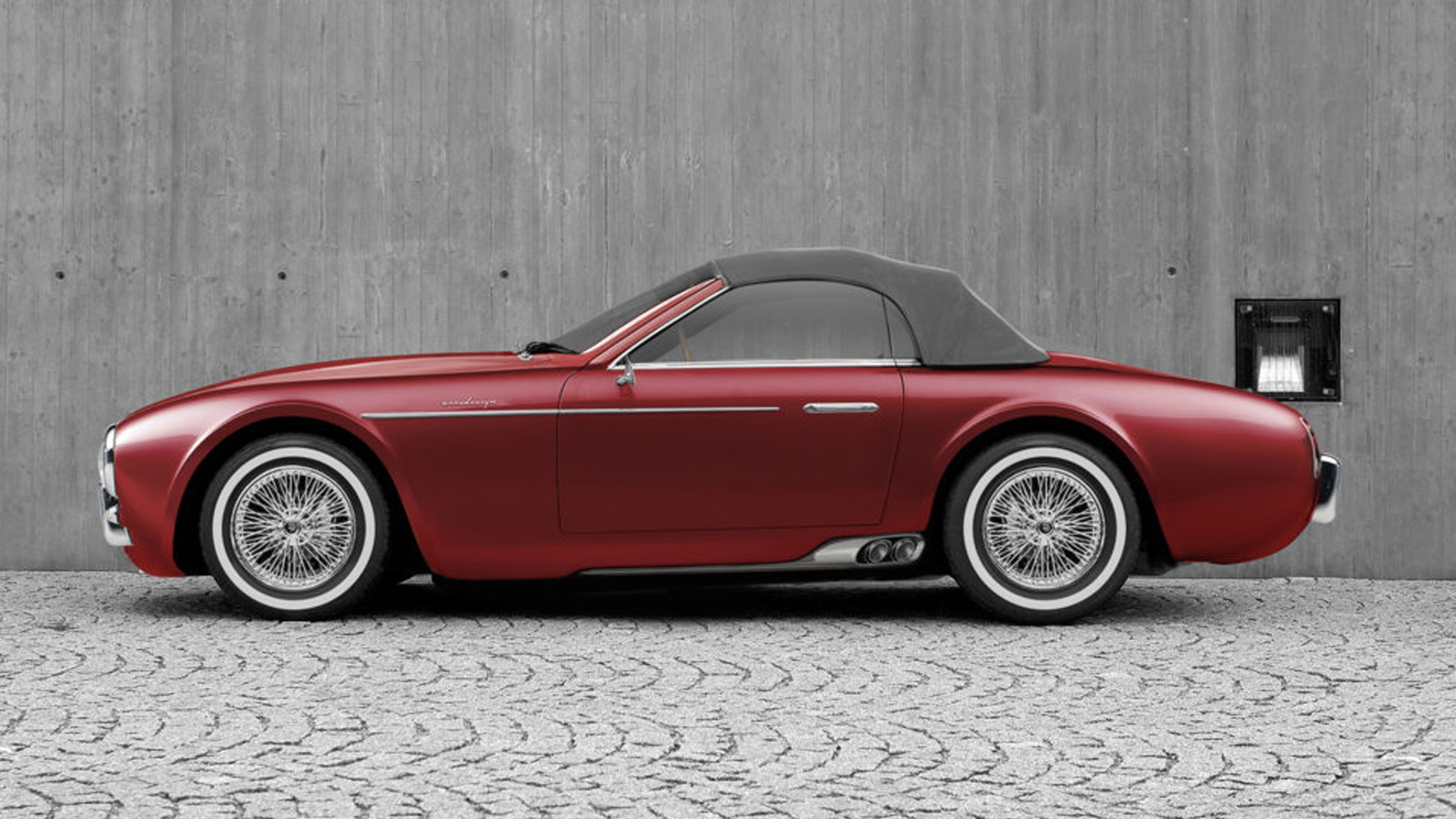 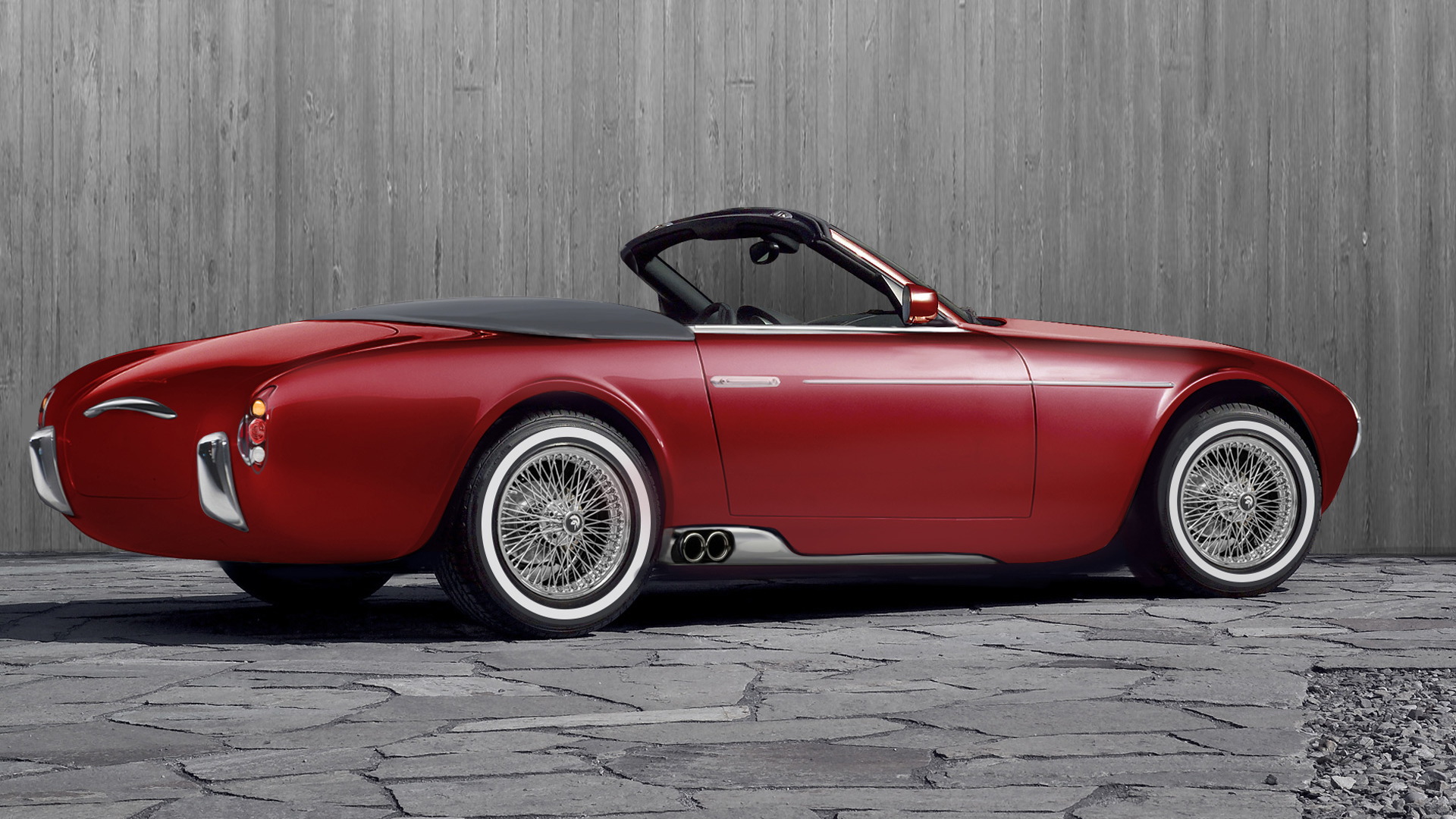 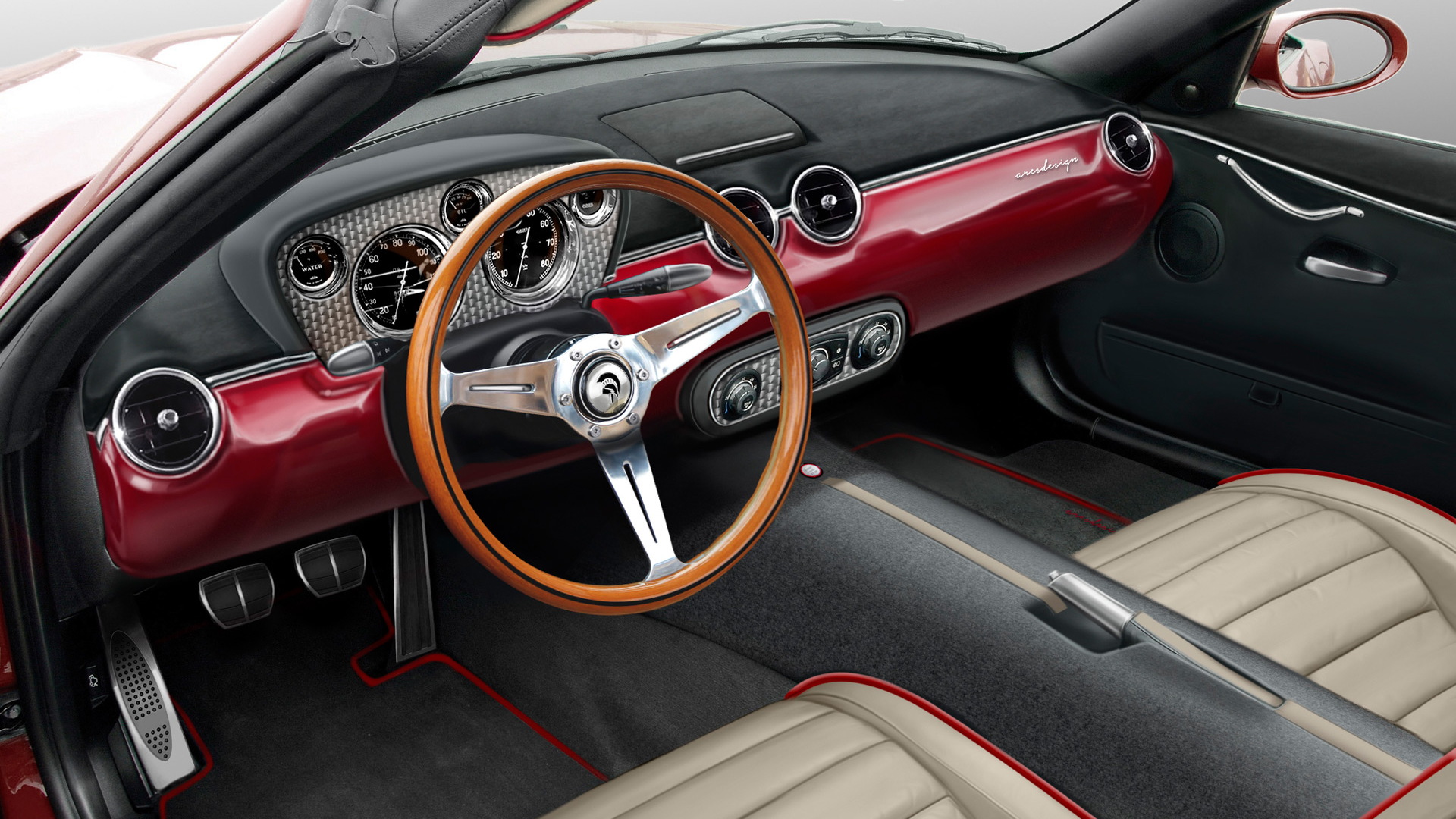 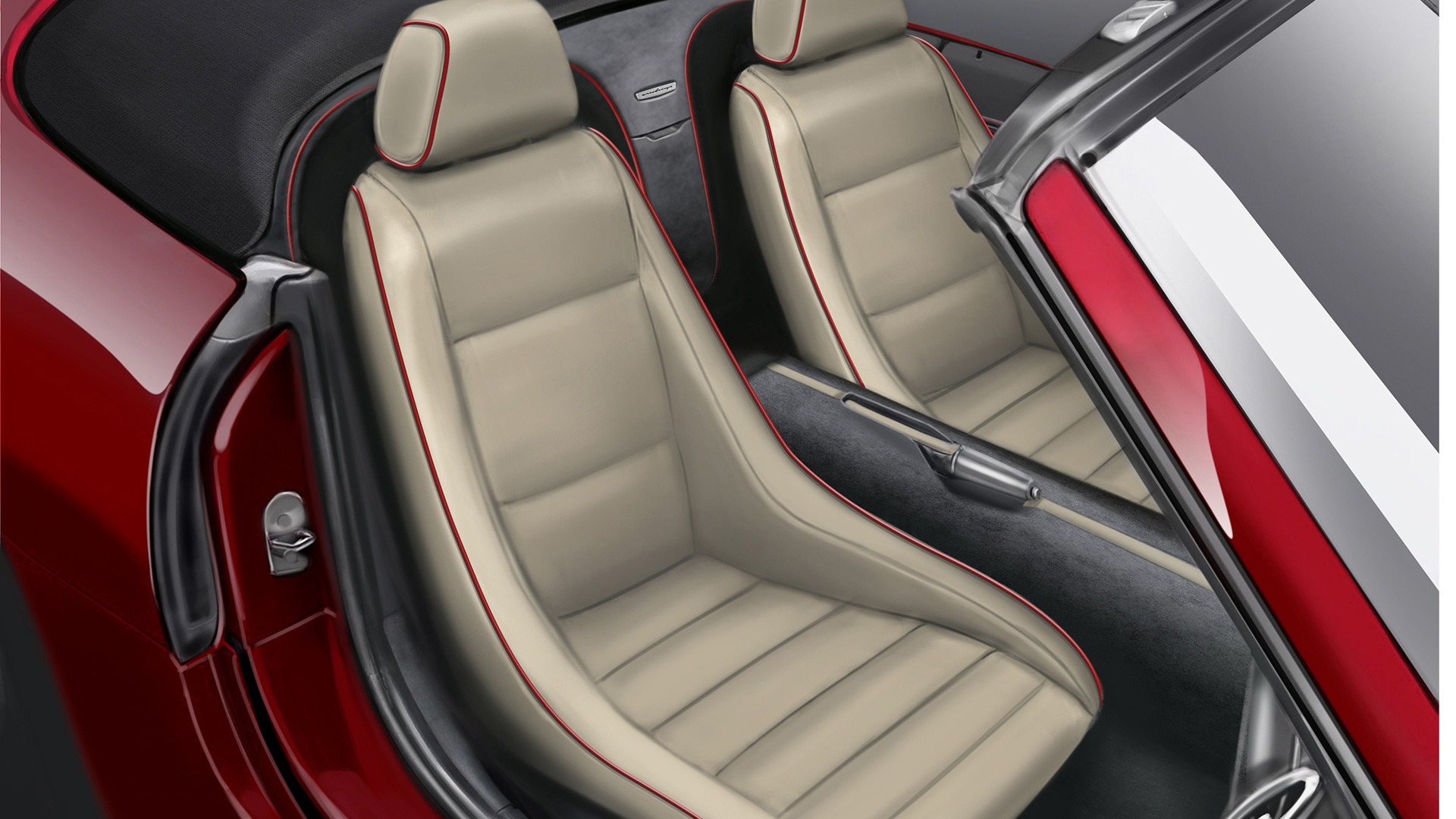 Ares, the Modena-based coachbuilder and tuner formed by ex-Lotus CEO Dany Bahar, has provided a first look at the latest model in its Legends Reborn series.

The series reimagines iconic cars using modern design techniques and materials, not to mention performance, with the first model, aptly labeled the Project 1, crafted as an ode to the De Tomaso Panther, using a donor Lamborghini Huracan.

The latest model is the Project 2, which Ares describes as a homage to Italian roadsters of the 1950s, and judging by the design the primary inspiration came from one of the legendary Maserati A6GCS/53 Spiders with coachwork by Frua.

Ares is short on details as the car is still in the early stages of development, but we know the coachbuilder will use a mix of carbon fiber and hand-crafted aluminum for the body. It isn't clear what the donor chassis will be but given the Maserati inspiration we think the modern GranTurismo Convertible would be fitting. Last year, fellow Italian coachbuilder Carrozzeria Touring Superleggera used the GranTurismo for its Sciadipersia project. 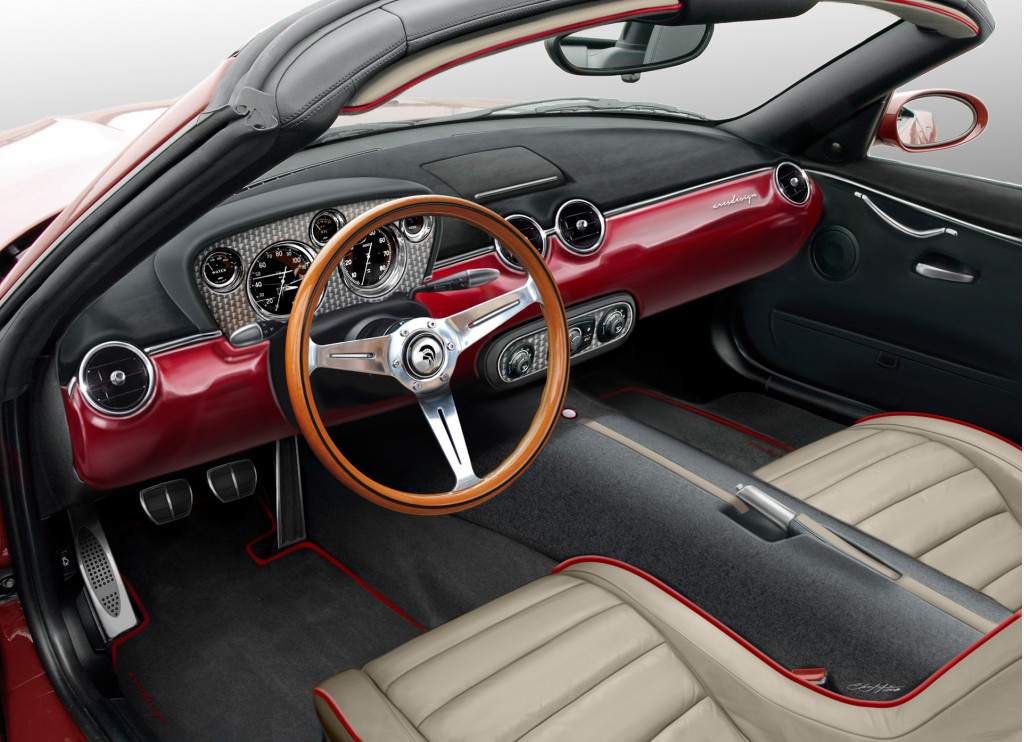 The interior of the Project 2 will also remain faithful to the retro theme of the Legends Reborn series. Here, the designers have kept things honest with a simple, unadorned central transmission tunnel, a metal dash with classic-style dials, and even a wooden steering wheel.

There's no word on how many Project 2s are planned and when the first will be delivered. One thing's for certain and that is that Ares is extremely busy. The company is also working on a coupe (Project 6) inspired by the Ferrari 412 and has toyed at the possibility of a modern iteration of the Ferrari 250 GTO. On top of this, Ares runs a customization program for numerous models.