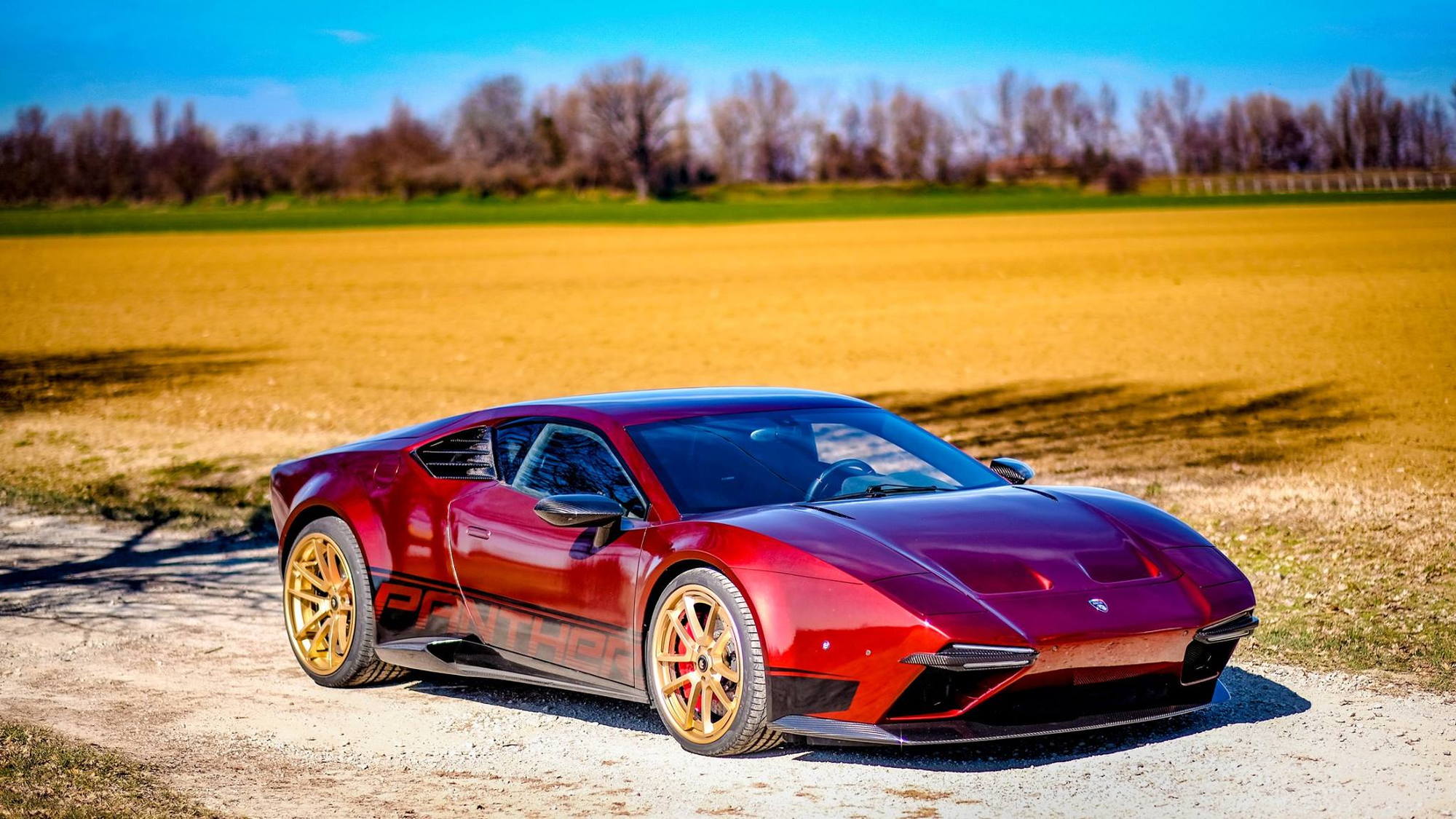 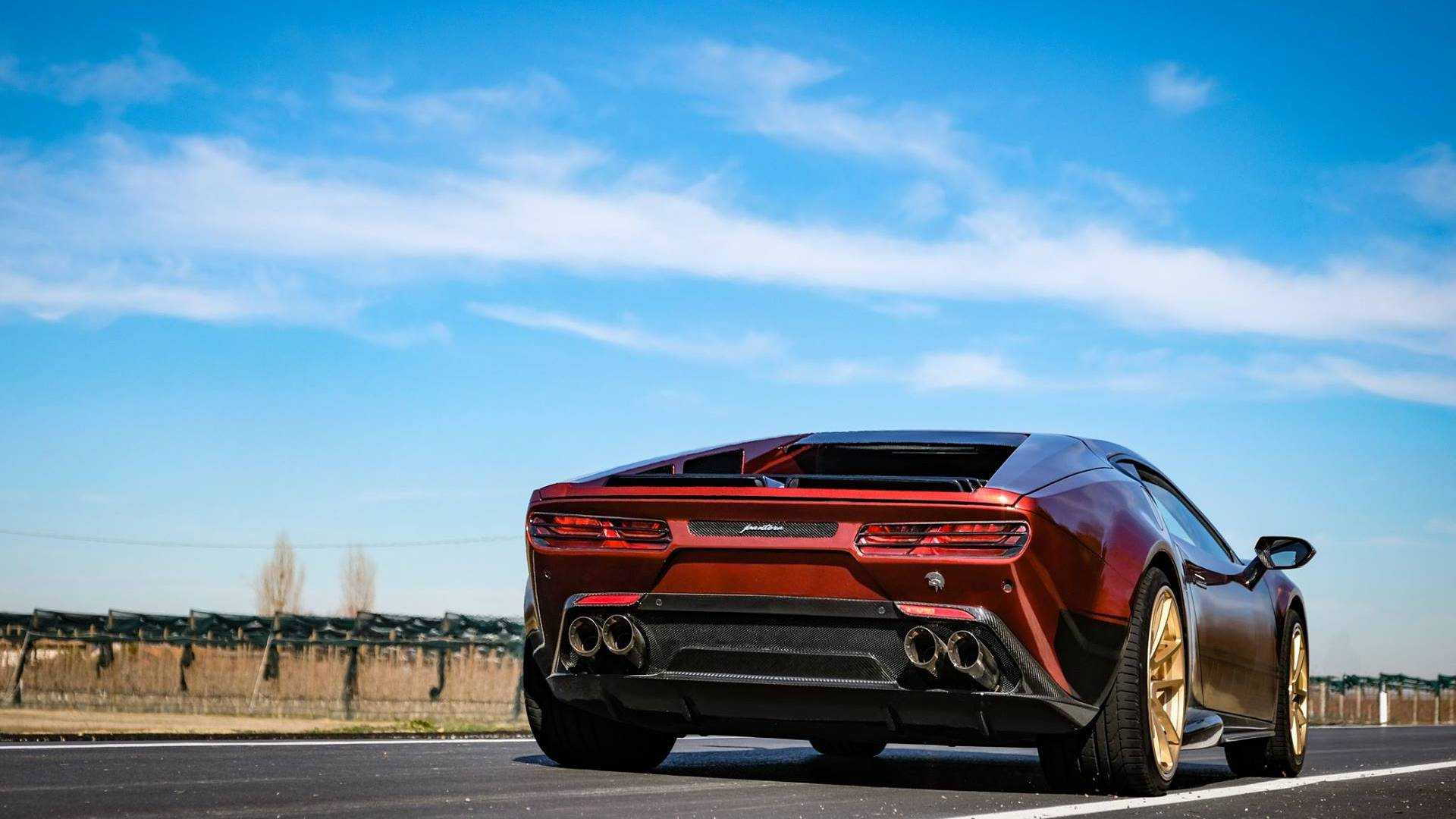 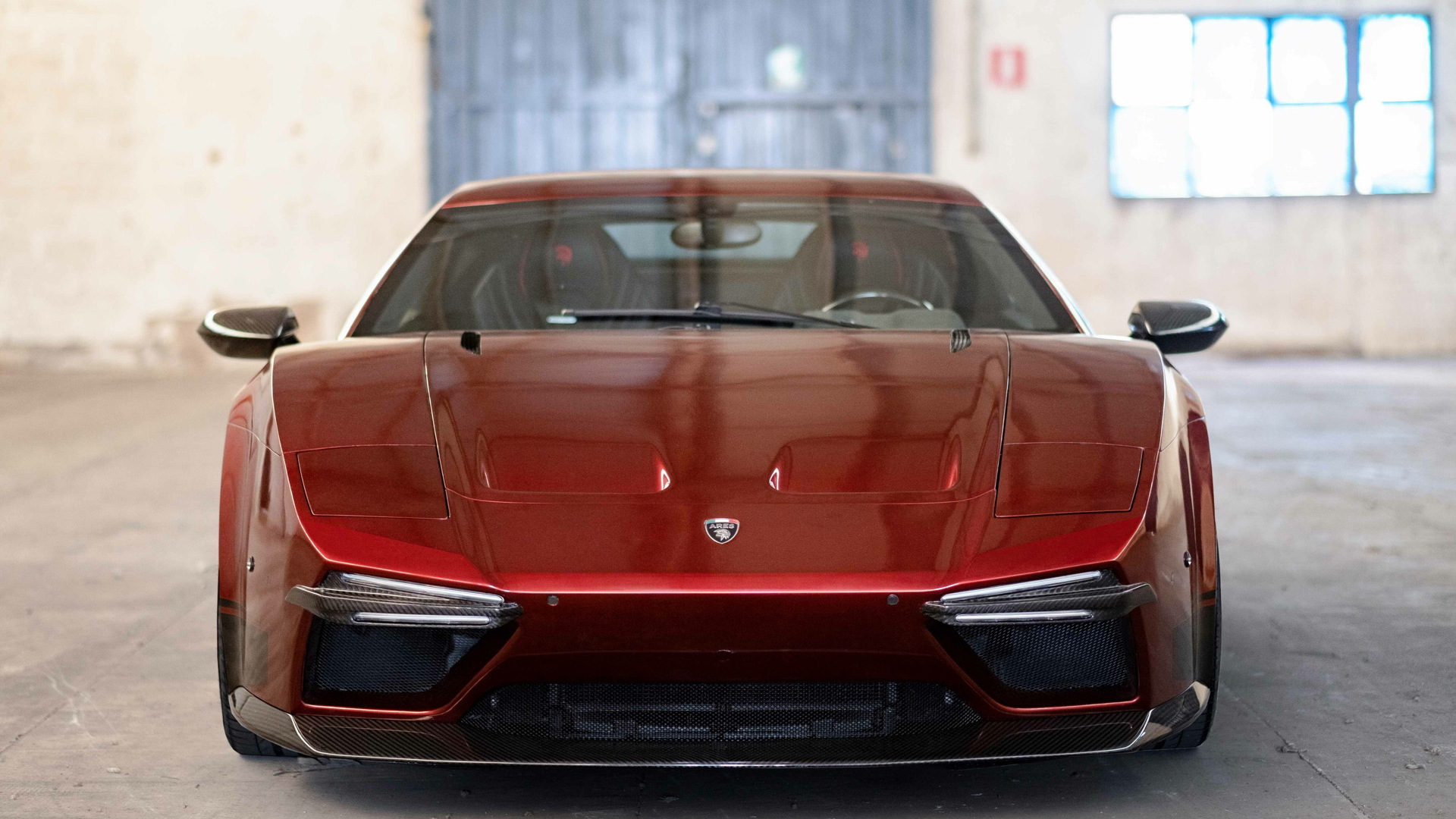 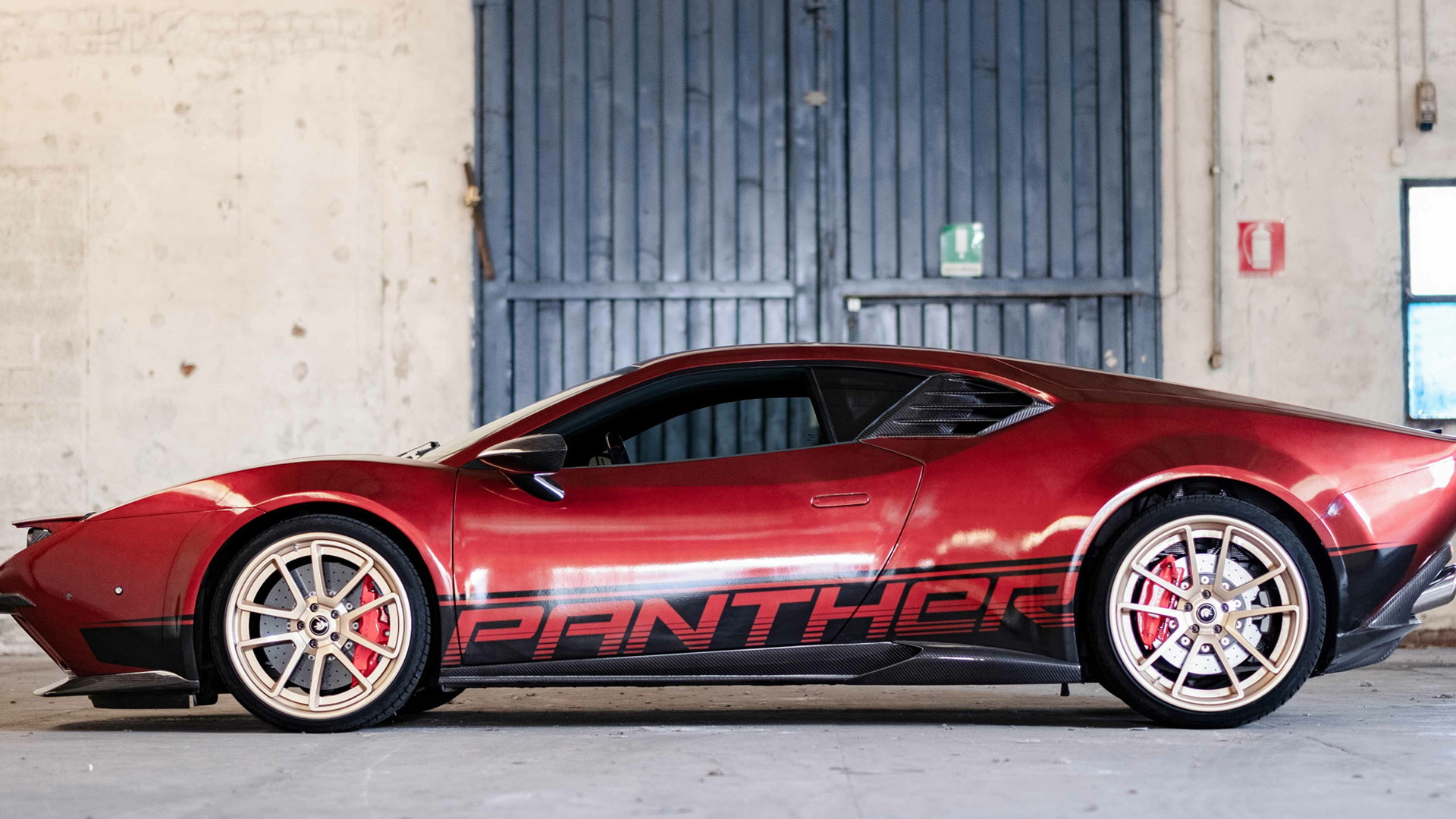 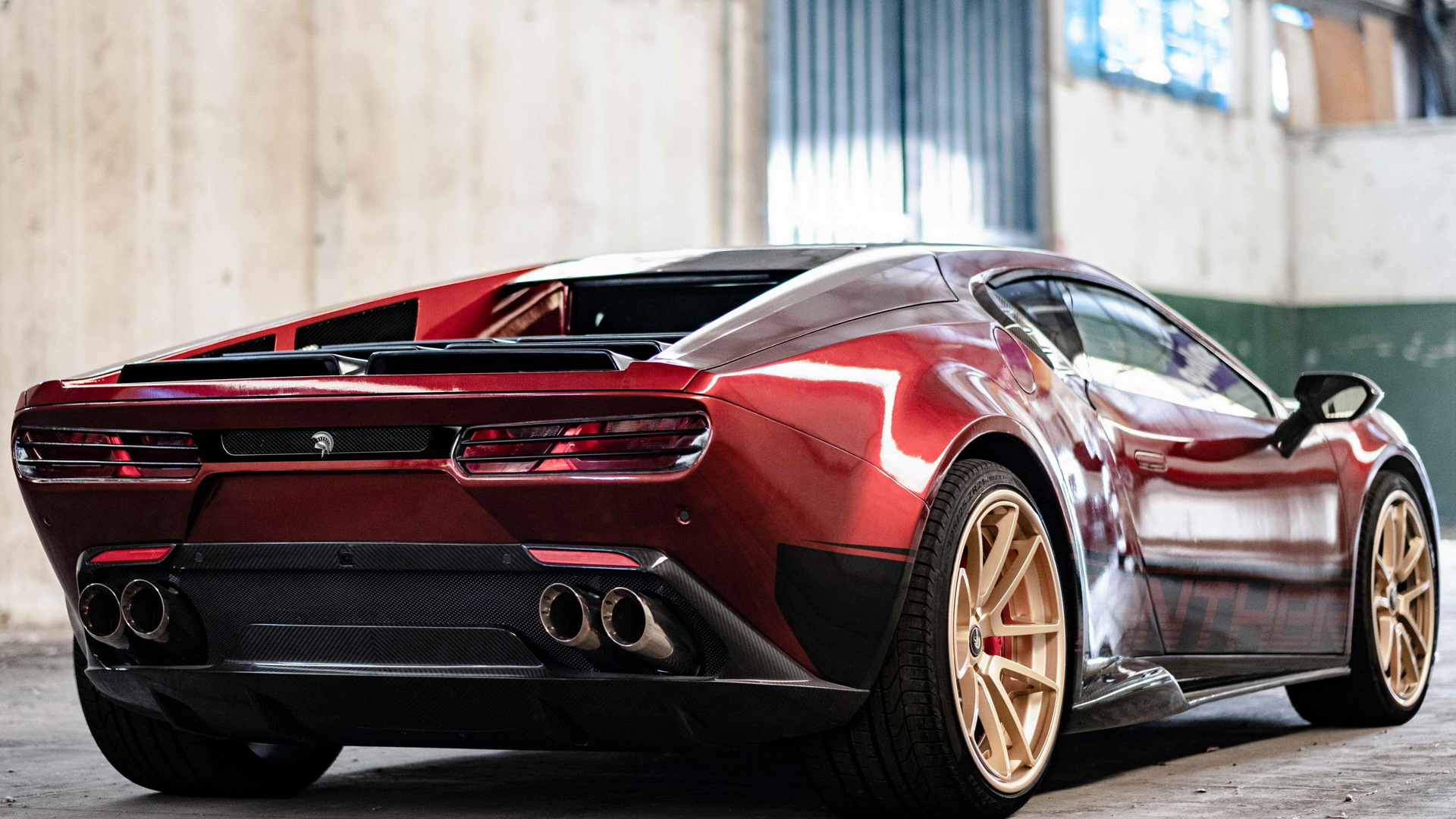 Ares continues to churn out wonderfully retro cars, and the latest model didn't disappoint. Last week, the Project 1 debuted as an ode to the De Tomaso Panther, but Ares has more plans in store for the car.

Top Gear magazine reported on Monday that there will be a convertible model put into production alongside the coupe. The coupe is based on a donor Lamborghini Huracan, if you can believe it, and the design comes from Ares in-house designer Mihai Panatescu. We should expect the Project 1 convertible to then use a Huracan Spyder as the starting point.

Dany Bahar, the former Lotus CEO who's now the head man at Ares, said deliveries of the first Project 1 coupes will be ready for the end of April or first week of May. A few months later the company plans to show off the convertible. The convertible will be baked into current production plans to only build 12 to 15 cars per year. Ares said it expects to build 70 Project 1 models over the next five years, and production of the convertible model will take place in 2020.

There may be one other version planned: a high-performance Project 1 designed for the track. Bahar sounded like he was on the fence in his interview with Top Gear, but indicated it's something the company has looked at. The hopped-up Panther could be based on the Huracan Performante, but Bahar said the company's goal is never to chase lap times. He noted that the one "ingredient" for all of its cars must be driving pleasure. If the final product is slower than the car it's based on, that's not a concern for the company.

Even with that understanding, the Project 1 is actually more powerful than the standard Huracan, and actually matches the latest Huracan Evo. A 5.2-liter V-10 engine makes 641 horsepower and 442 pound-feet of torque in the Project 1, while a 7-speed dual-clutch transmission sends the power to an all-wheel-drive system. With the accelerator mashed, the car will top out at 202 mph.

If Ares decides to forego the track-focused variant, we'll still sleep OK at night knowing that kind of power can look oh so good wrapped in the Project 1's retro styling.