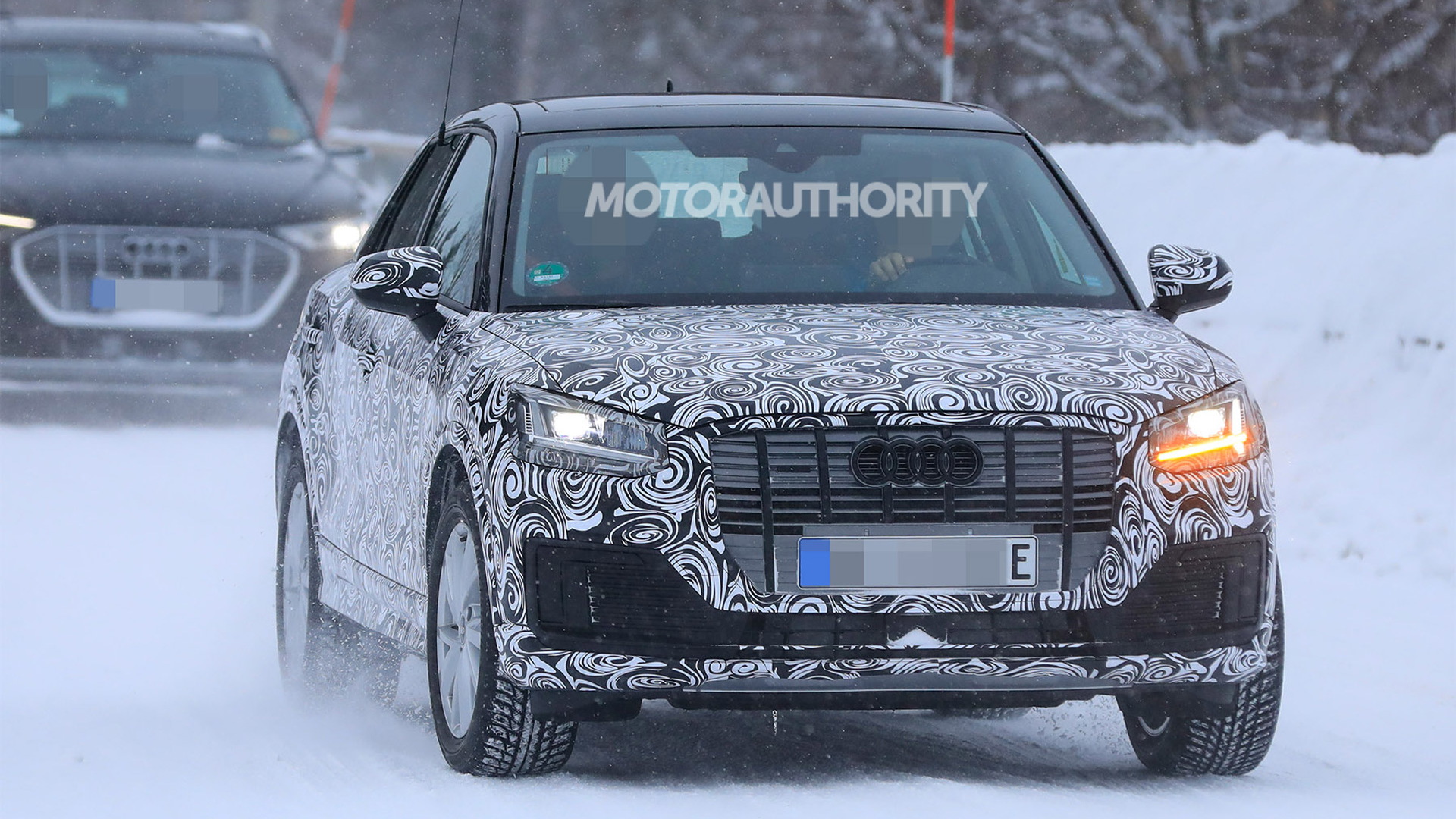 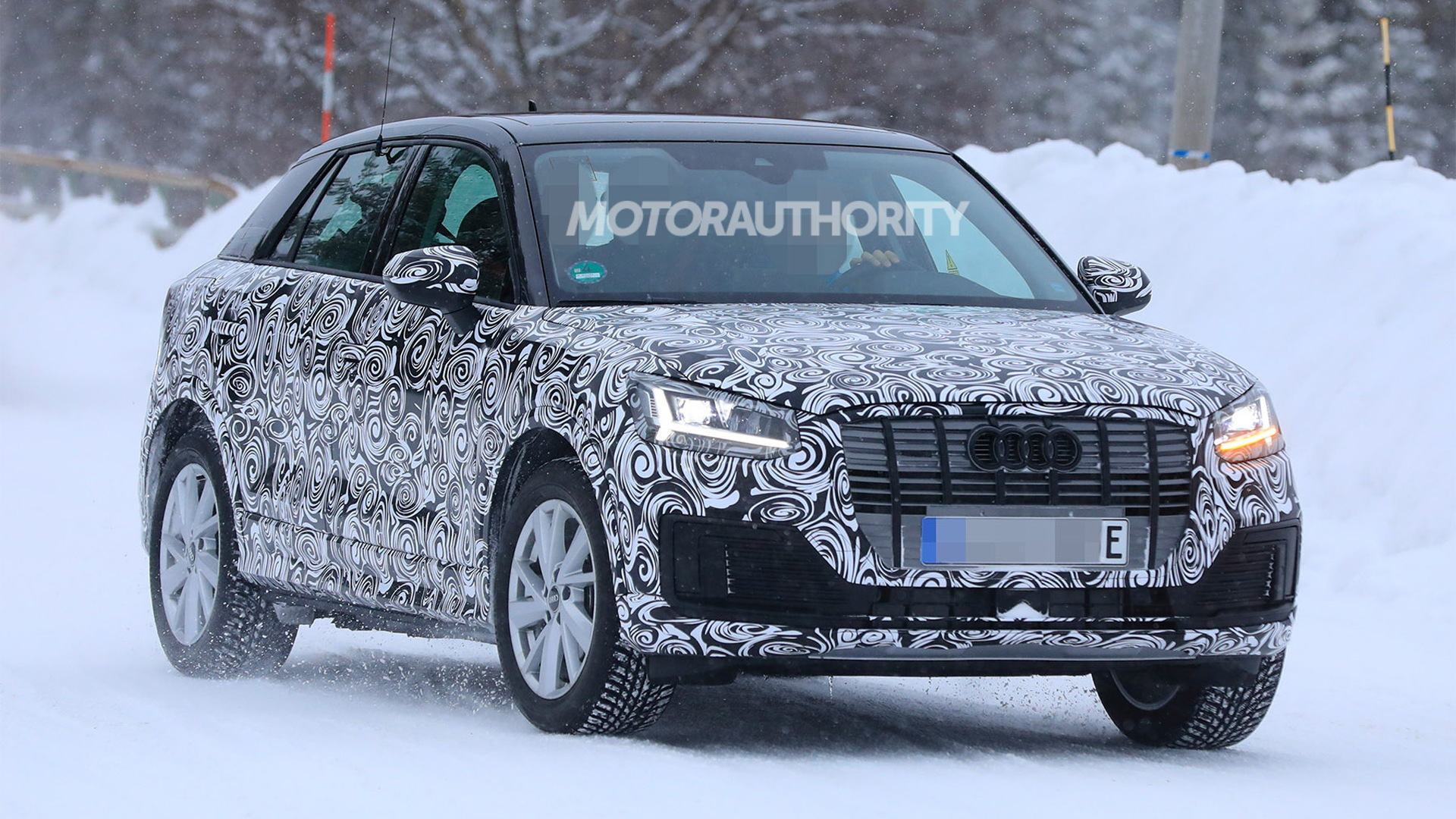 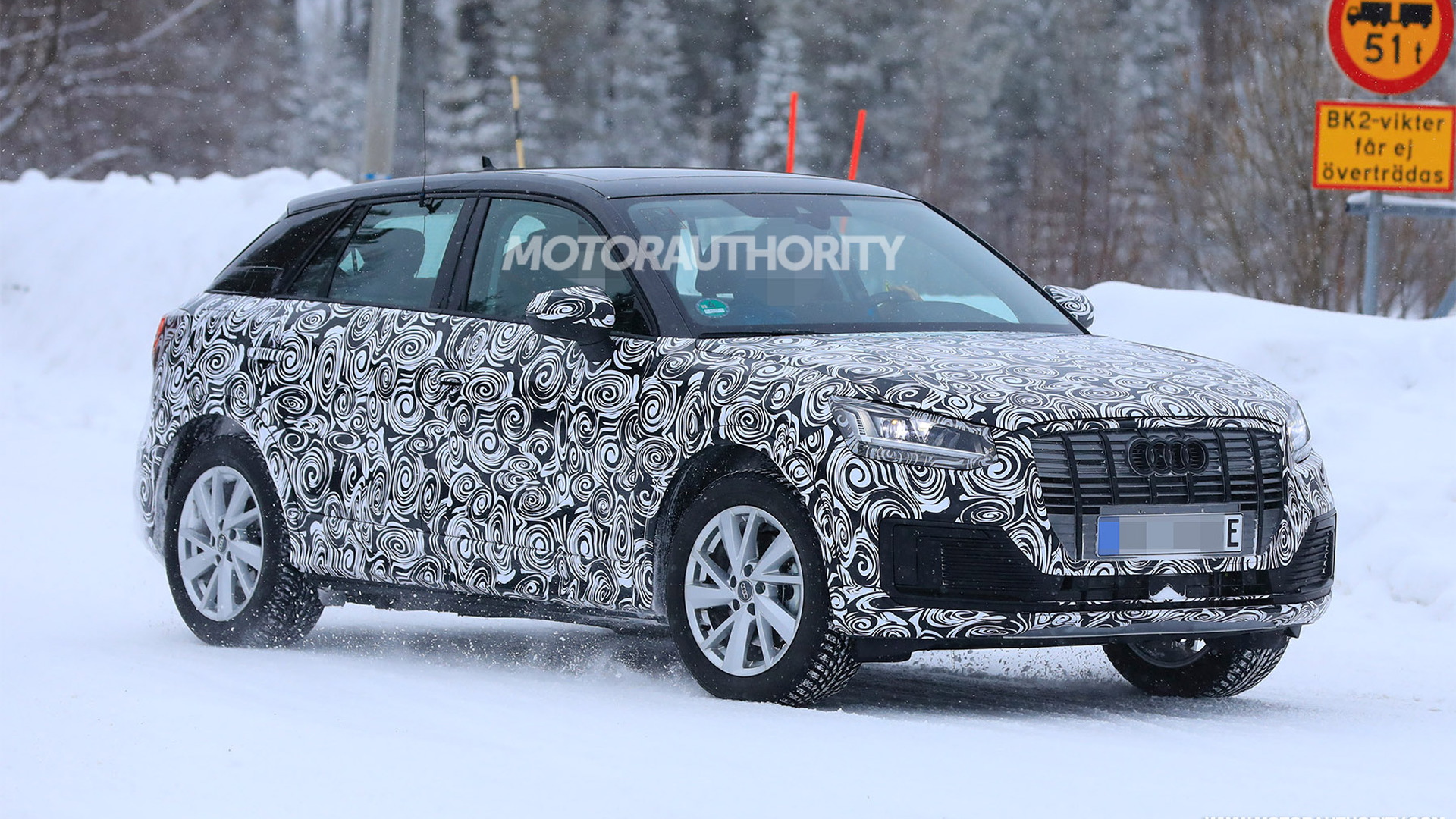 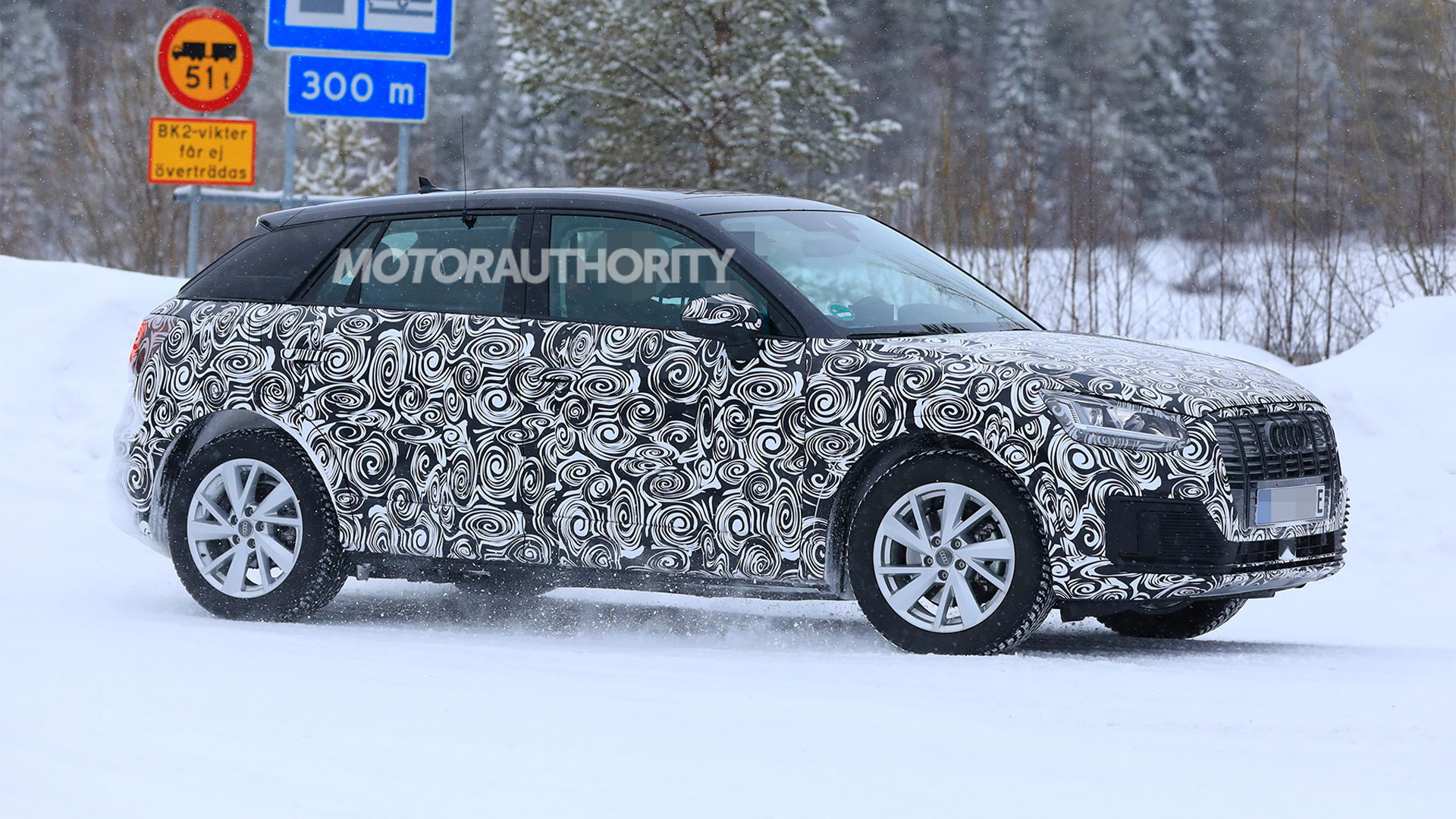 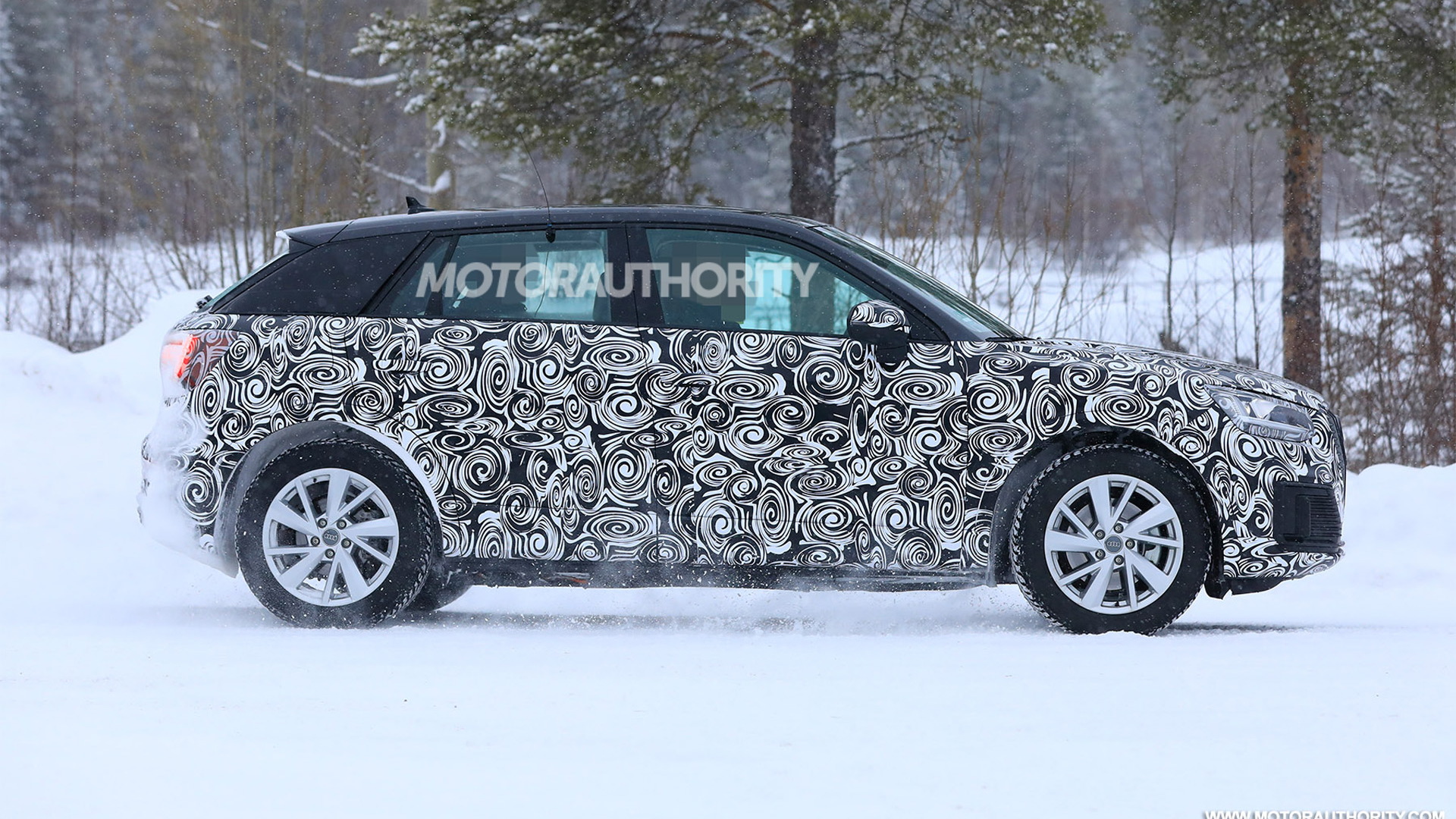 Audi is out testing an electric version of the Q2 compact crossover sold overseas.

To be badged a Q2 L e-tron, the electric crossover is based on the Q2's long-wheelbase body style sold exclusively in China and will be launched on the market there later in 2019.

We know this is the electric version of the Q2 because of the missing exhaust tips and sealed-off front grille. The grille in production guise will likely feature a chrome finish, which Audi is making a signature element of its EVs.

The Q2 is based on Volkswagen Group's MQB platform. The same platform is found in the Volkswagen Golf, suggesting that the electric powertrain pegged for the Q2 L e-tron could be related to the setup used in VW's e-Golf. The latest e-Golf packs a 35.8-kilowatt-hour battery good for 125 miles of range.

Future compact EVs from Audi will be based on VW Group's new MEB platform, a dedicated architecture designed for battery-electric cars. Audi's first model based on the platform will be a compact crossover called the Q4 e-tron. It's due in late 2020 and was previewed in March by a concept at the 2019 Geneva International Motor Show.

Beyond these models and the recently launched e-tron, Audi will expand its EV portfolio with the e-tron Sportback crossover later this year and the e-tron GT super sedan in 2020. The automaker has also hinted at putting an electric supercar in production based on the PB18 concept unveiled last year.