After years of speculation, Bugatti head Stephan Winkelmann has delivered a final answer on the potential for a Bugatti SUV. That answer is no.

In a year-in-review announcement from the French luxury and supercar brand on Wednesday, Winkelmann explicitly said there will not be an SUV from Bugatti even though the "time appears appropriate." He added an SUV would not do justice to the brand or its history. The sentiment makes Bugatti only the second brand to absolutely rule out the potential for an SUV following McLaren. 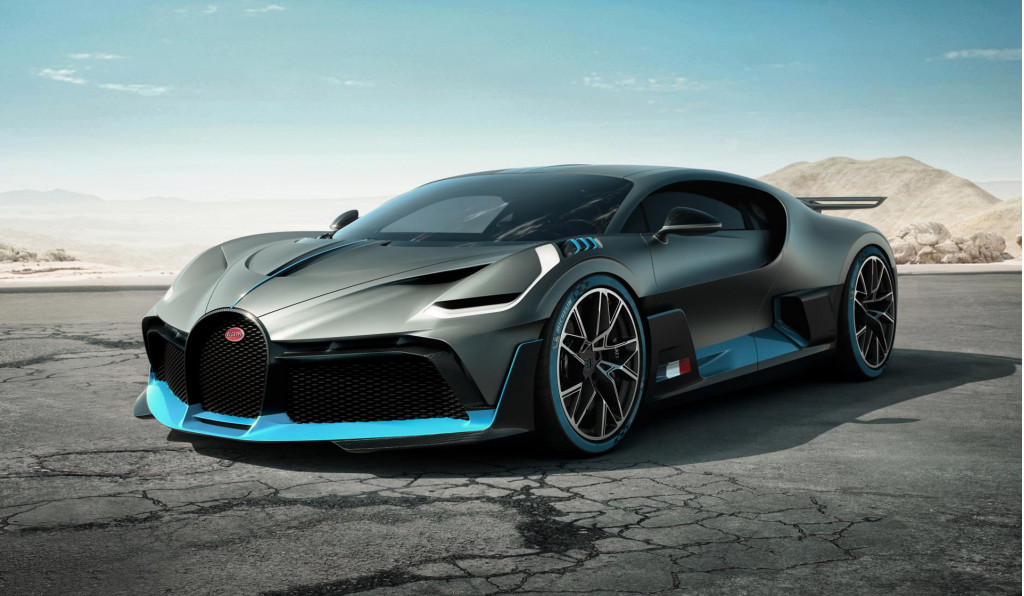 Lamborghini, which Winkelmann previously headed up, has introduced the Urus SUV, and Ferrari plans for its own utility vehicle in the next couple years. Lotus will also likely jump into the SUV segment with fresh investment from its new Chinese owner, Geely.

Instead of an SUV, Bugatti will focus on its newfound appreciation for coachbuilt cars. The Divo is the first to reintroduce the idea of a new body designed for an existing chassis. In this case, the Divo is based on the Chiron's bones, but features a distinct style and focuses on track performance. Winkelmann did not provide any clues as to where the brand will go next, but he said Bugatti has a few surprises ready this year as the company celebrates its 110th birthday. 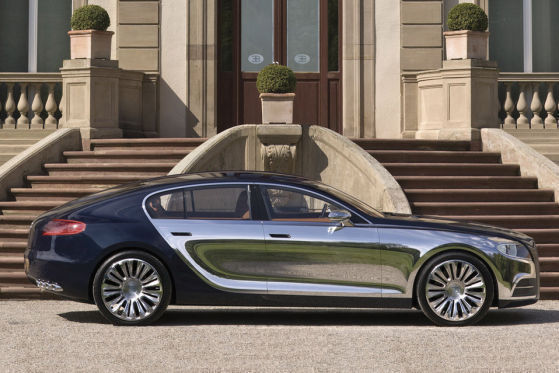 With an SUV out of the running, Bugatti has a few options. One of them is a potential sedan based on the Galibier concept. Other potential additions are a more accessible supercar and an electric car. A report from Automobile also suggested Bugatti may build a plug-in hybrid based on the Porsche Panamera Turbo S E-Hybrid.

No matter where Bugatti goes next, Winkelmann is a qualified individual to carry out the plans. At Lamborghini, the executive oversaw the company's first portfolio expansion with the introduction of the Gallardo sports car.