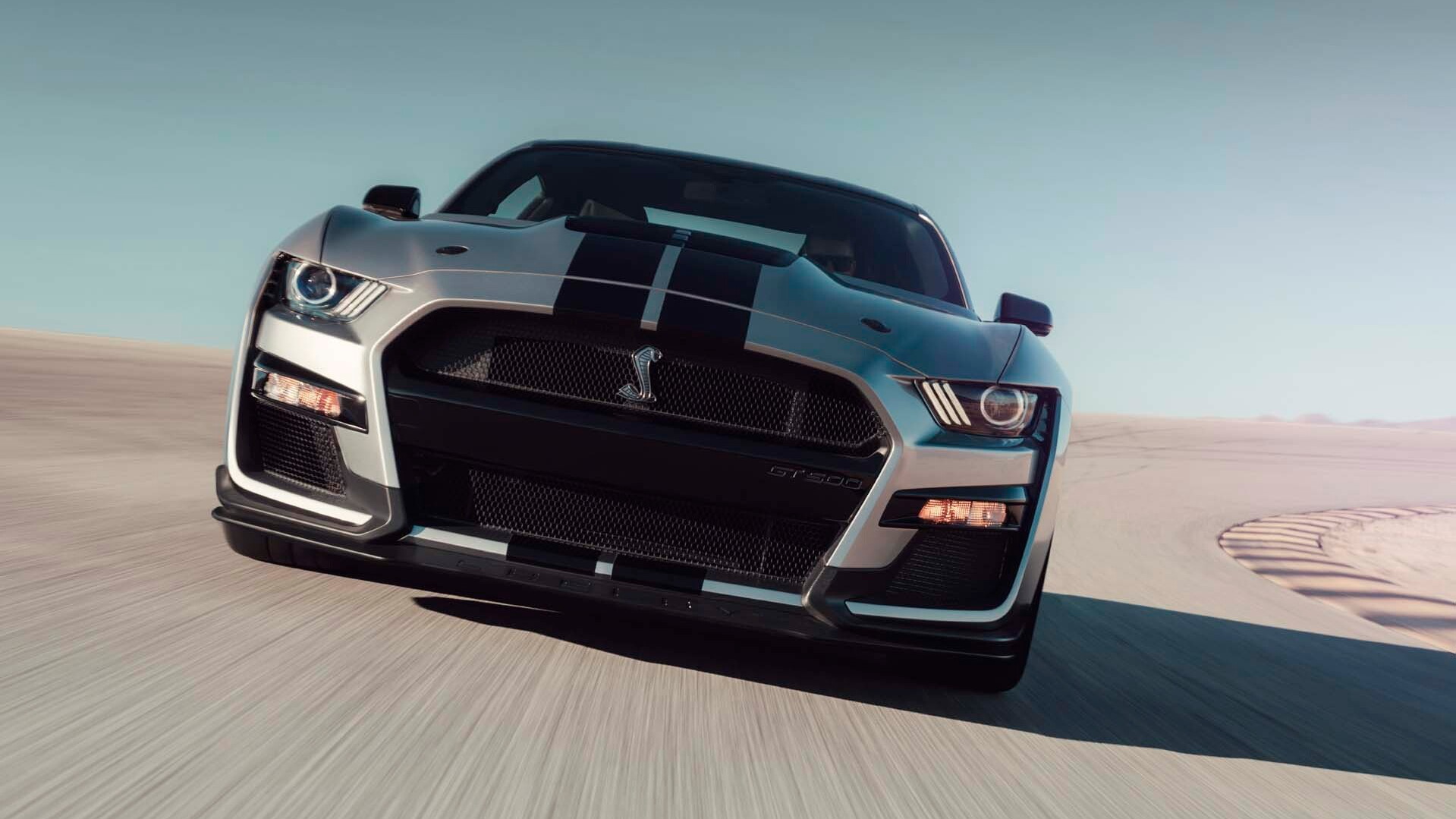 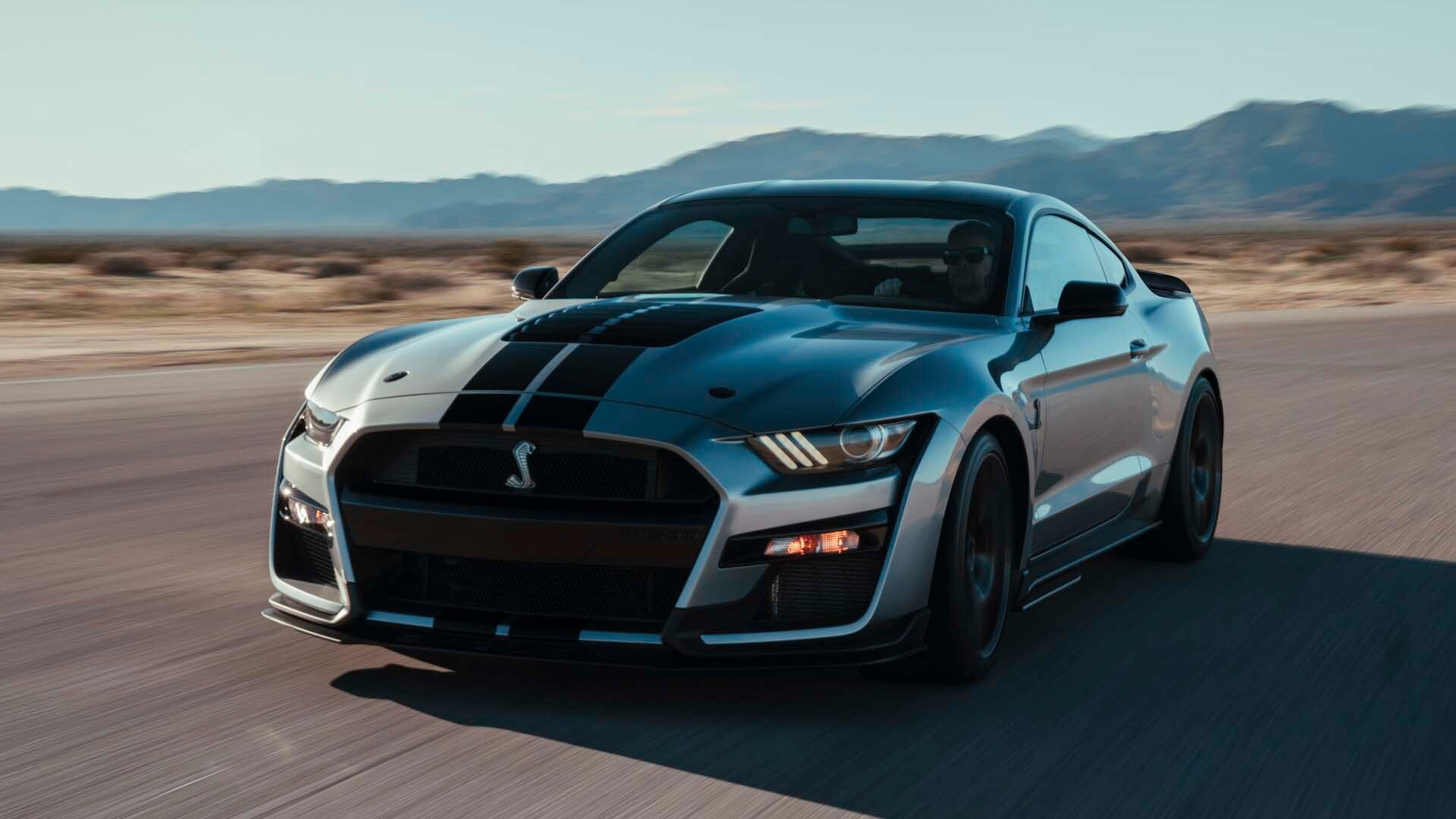 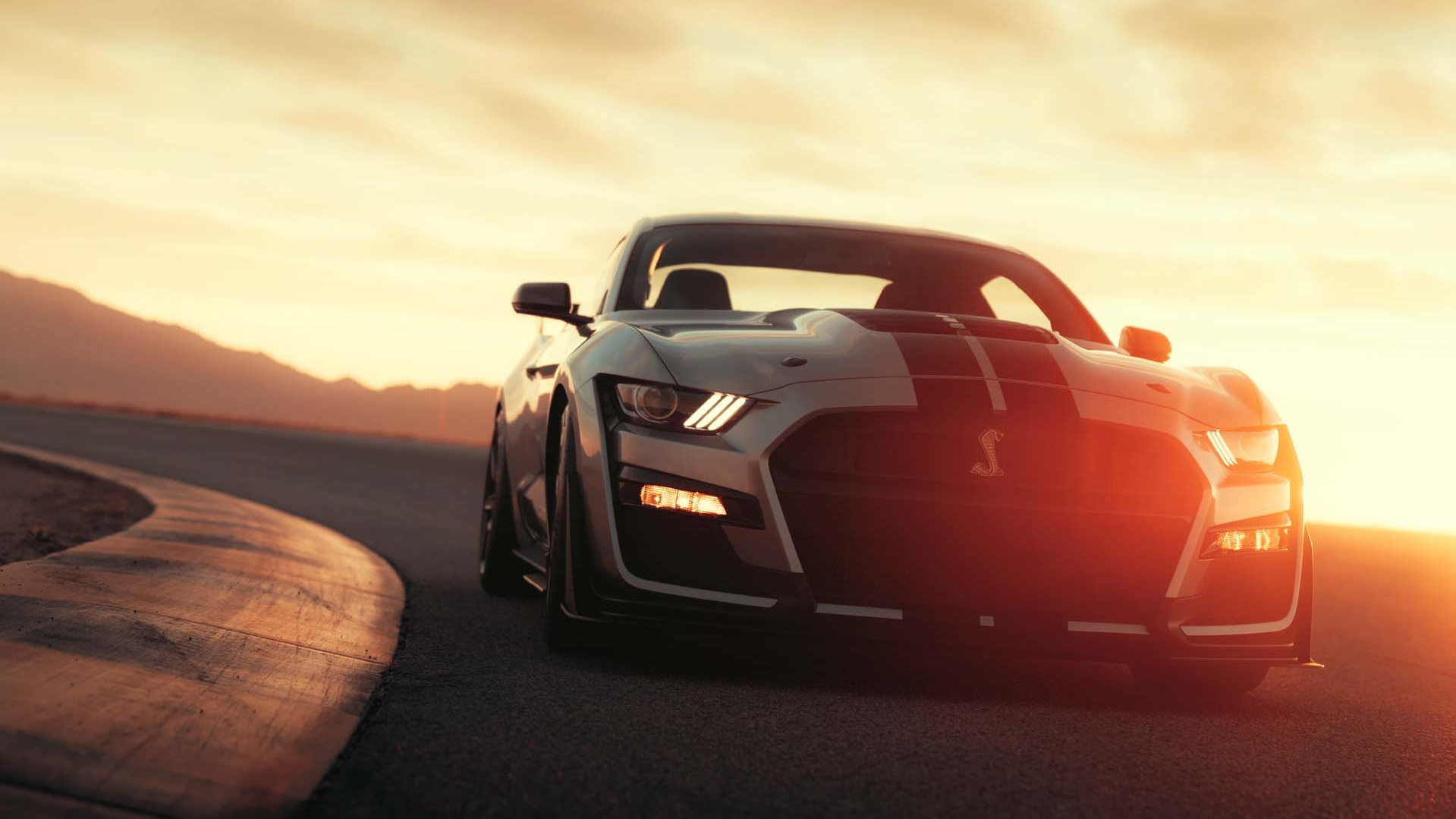 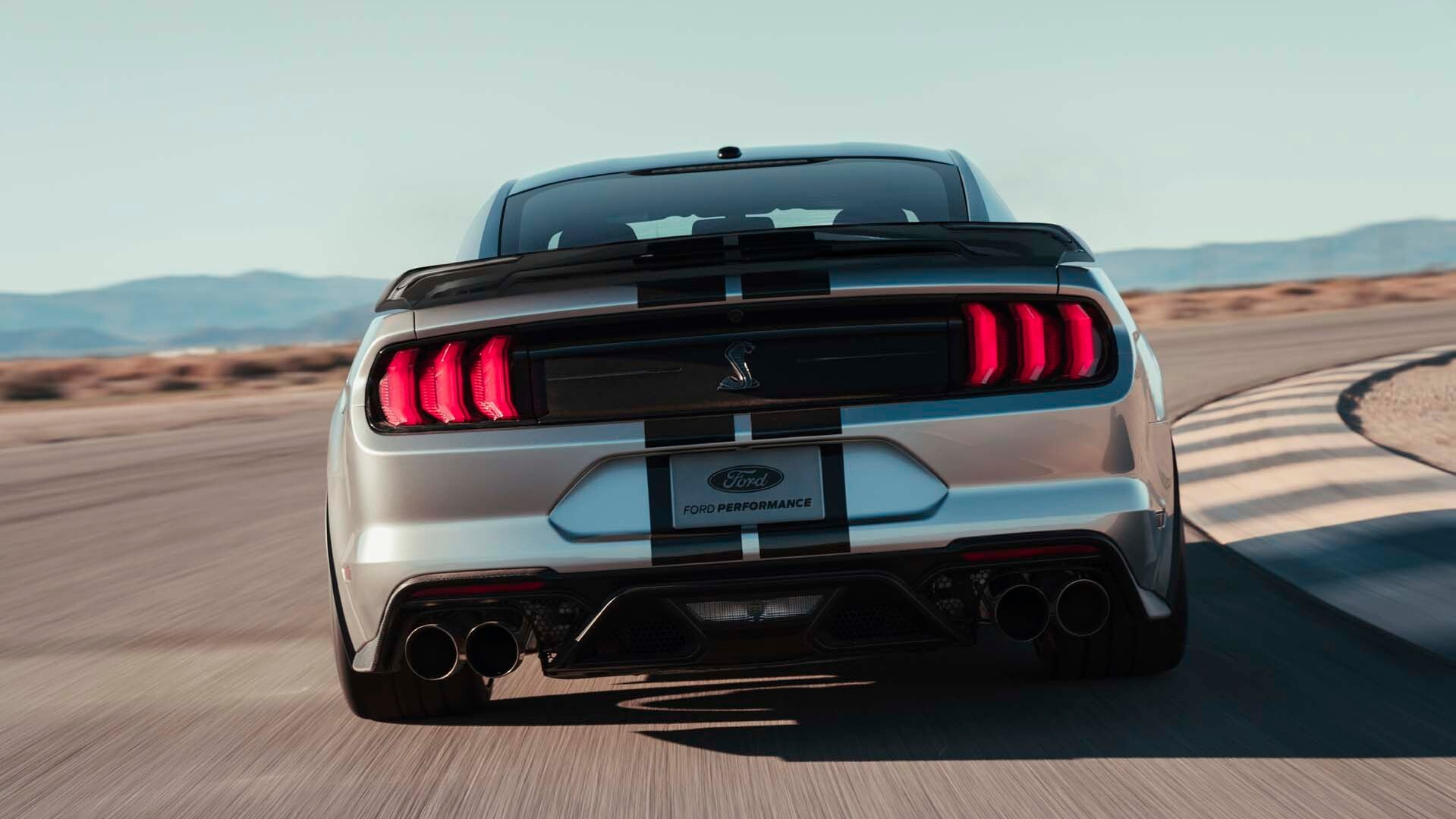 The supercharged 5.2-liter V-8 engine of the 2020 Ford Mustang Shelby GT500 could be heard throughout most of the 2019 North American International Auto Show in Detroit on Monday as Ford Performance boss Carl Widmann cold-started, and revved, the snake at the Blue Oval's booth for Motor Authority.

(Note to readers: I stood about two feet from the snake's four five-inch exhaust tips as Widmann tipped into the throttle, and it took about 20 minutes for my ears to stop ringing.)

Final calibrations haven't yet been dialed in for the 2020 GT500, but it's close. It will have more than 700 horsepower when it launches this fall, and Ford said it'll run the quarter mile in under 11 seconds. It'll also run 0 to 60 mph in the mid threes, but nothing is final, yet.

When everything is locked in and finalized Ford has "no plans" to set lap times or break lap-time records with the 2020 Shelby GT500, Widmann said.

The automaker will have hot shoe Billy Johnson back-to-back the Shelby GT350 and Shelby GT500 for comparison, but even those times might not be published.

Widmann said Ford hasn't published those kinds of numbers in the past, and he doesn't see this time as being any different.

Many automakers—including Chevrolet and Fiat Chrysler Automobiles—have made the Nürburgring-Nordschleife the lap time benchmark, but it's not in the plan for the Shelby GT500 according to Widmann.

"It's not a benchmark for Ford," he said

The boss of Ford Performance did say that the automaker will likely give a GT500 to Car and Driver for the publication's annual Lightning Lap test at Virginia International Raceway, and a lap time would be published from that test.

Ford's lack of interest on chasing lap times with the 2020 Mustang Shelby GT500 comes as no surprise, it took the same stance with its GT supercar.