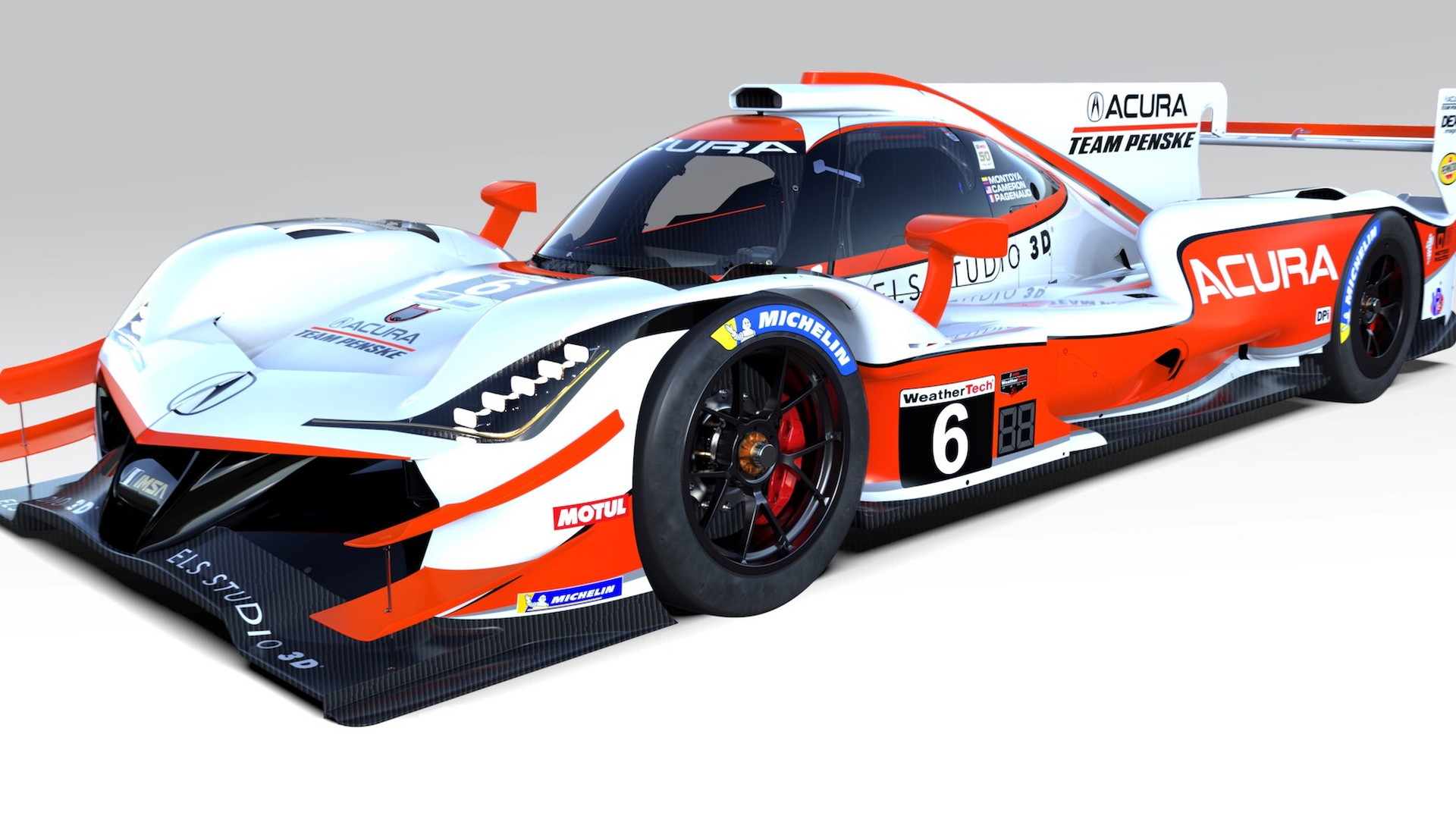 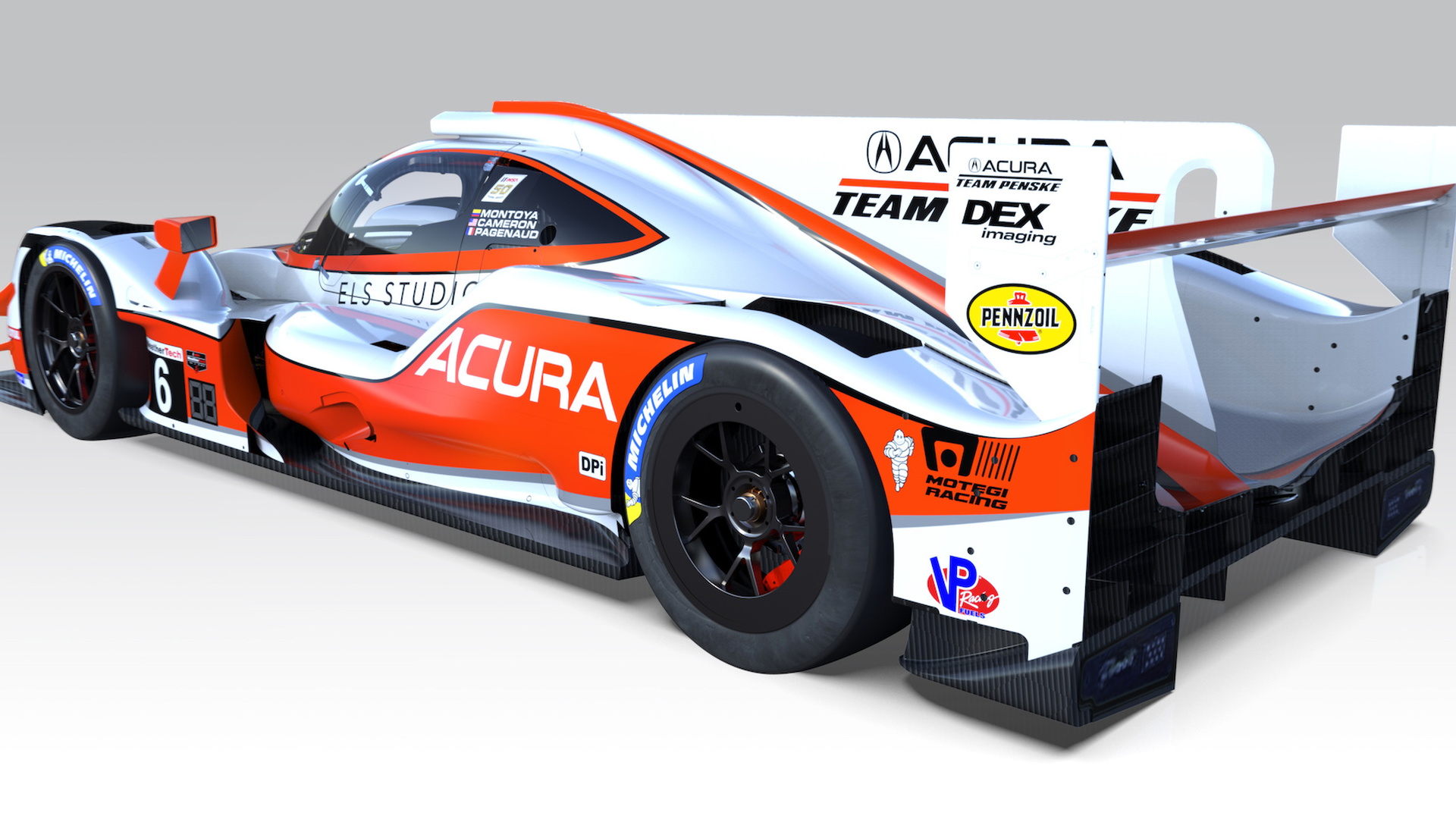 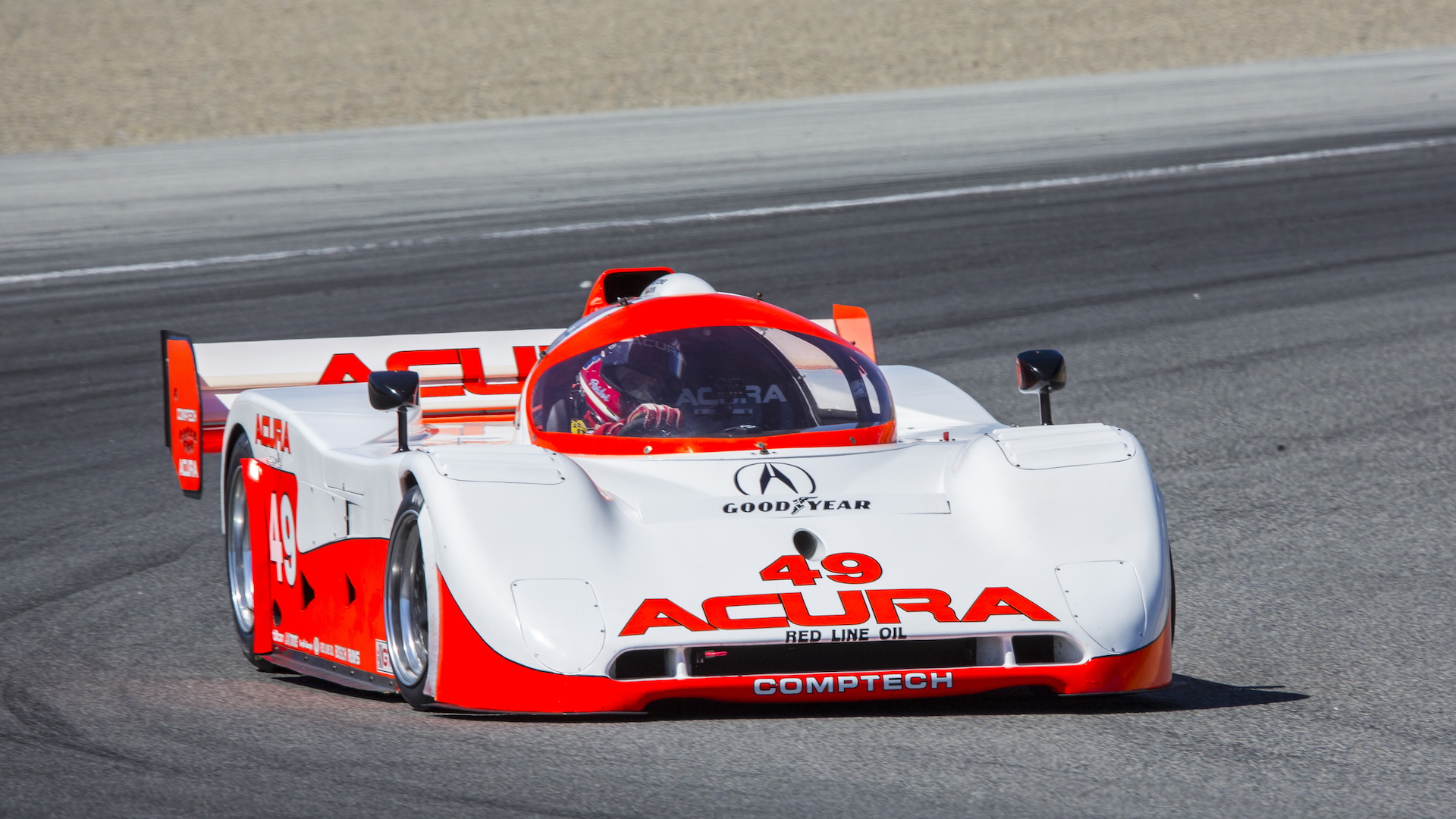 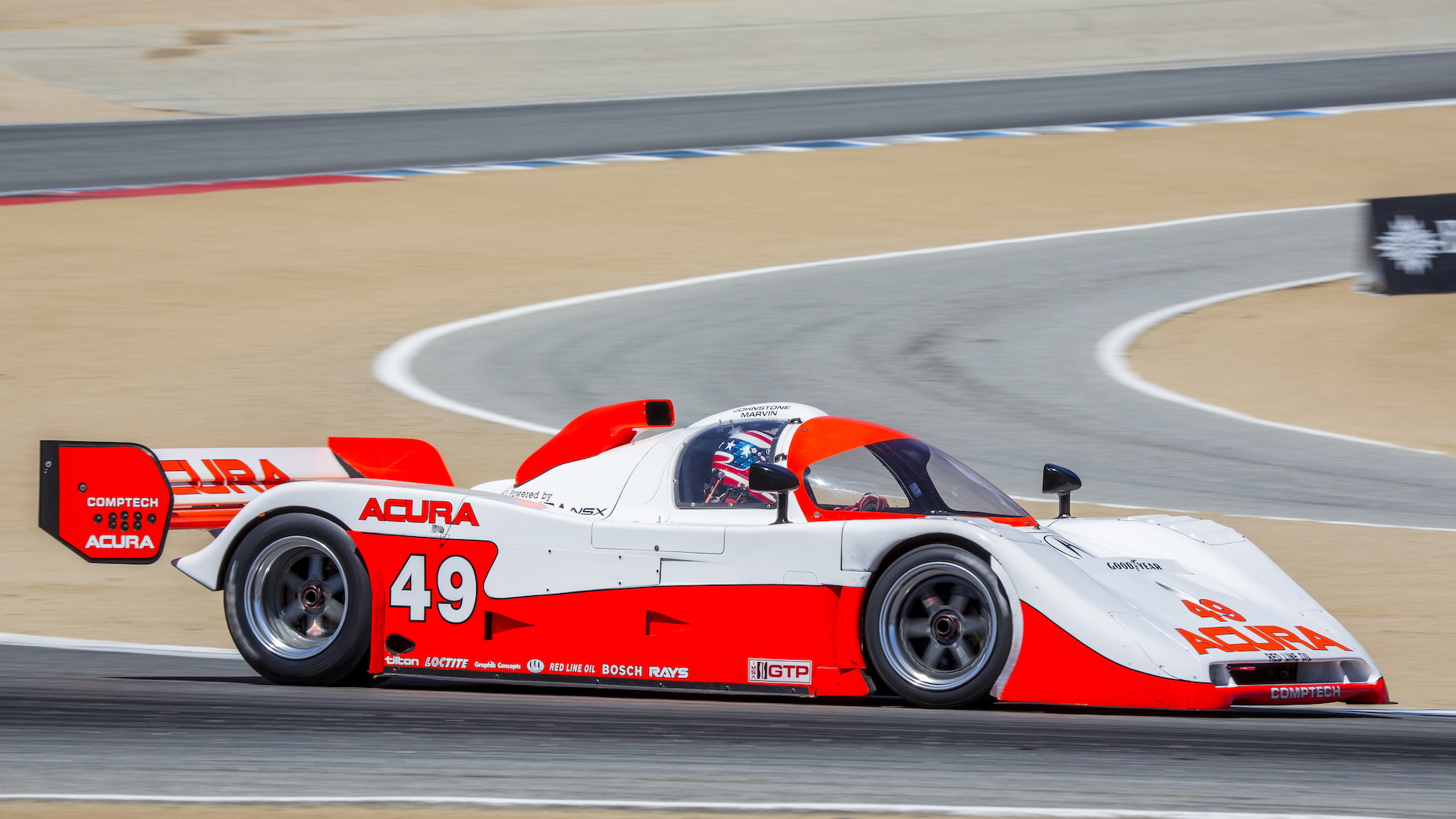 The Japanese luxury brand showed the new livery off on Thursday, revealing a design that traces its roots back to the1991-1993 Comptech Racing Spice Acura NSX racers. The white, orange, and black colors directly channel the NSX race car of yore and also incorporate Acura Team Penske's new partnership with ELS Studio 3D.

The heritage livery will make its debut at the Rolex 24 at Daytona at the end of January where Dane Cameron, Juan Pablo Montoya, and Simon Pagenaud will pilot the no. 6 ARX-05 prototype racer. Helio Castroneves, Ricky Taylor, and Alexander Rossi will handle the no. 7 car.

We'll see another set of retro-inspired liveries also tackle the Rolex 24 at Daytona, too. Ford Performance and Ford Chip Ganassi Racing debuted two throwback liveries for the GT racers to debut at the race. The liveries also help IMSA celebrate 50 years of racing. The Ford GTs will revert to their traditional modern liveries after the race, but Acura plans to run the heritage livery for the entire 2019 season.

The 2019 Rolex 24 at Daytona, which serves as the opening round of the 2019 WeatherTech SportsCar Championship, runs the weekend starting January 26.