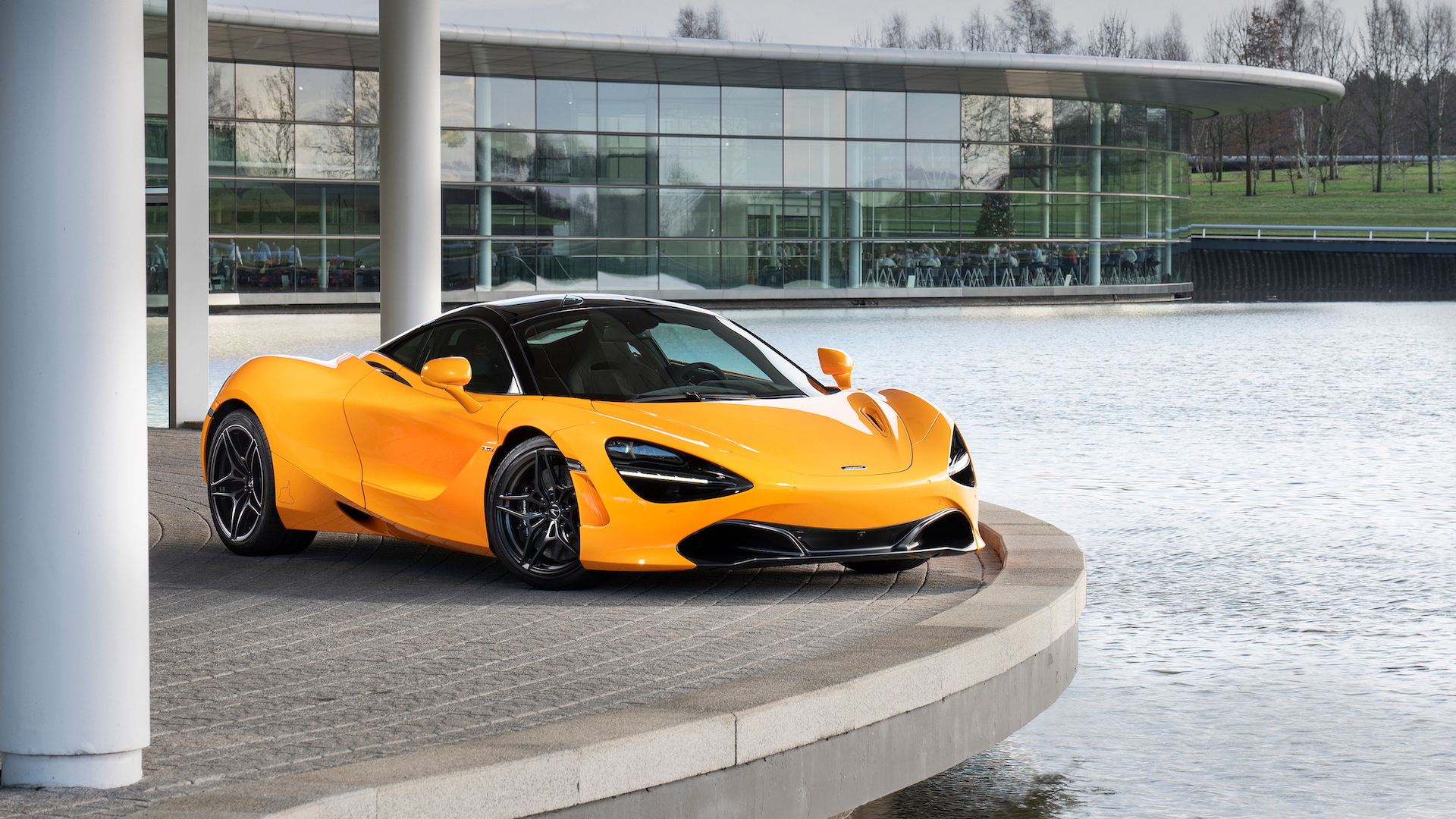 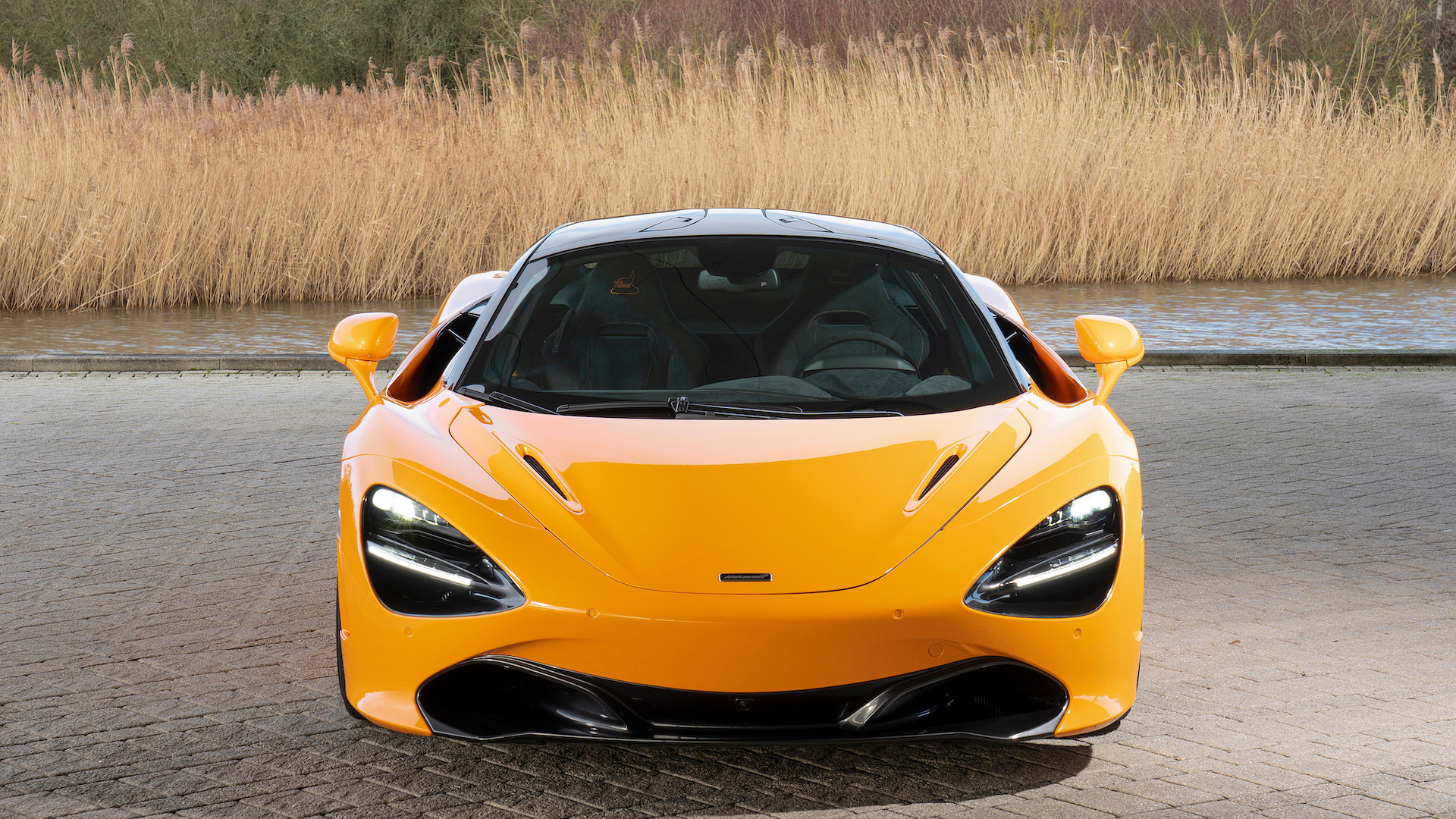 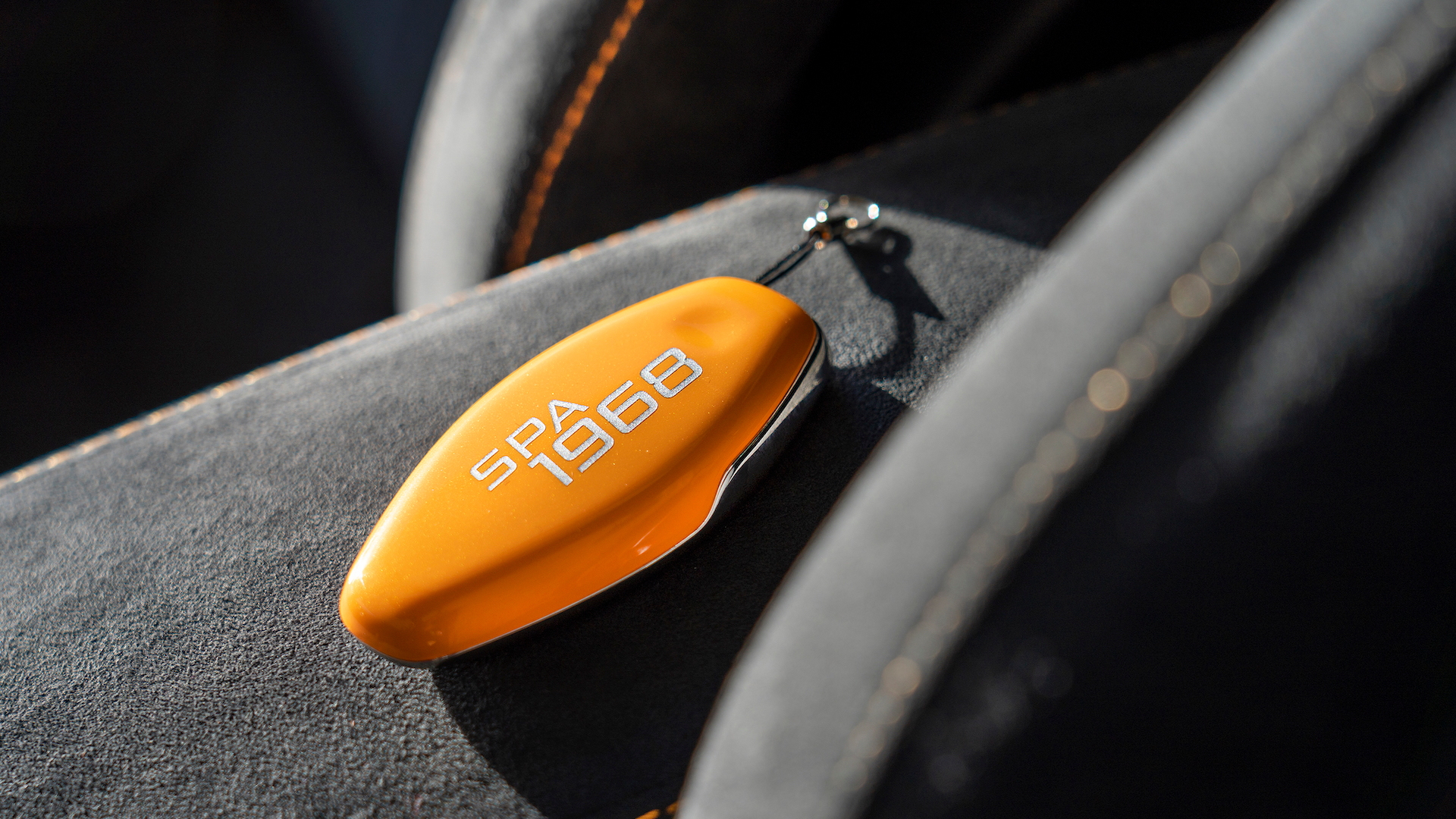 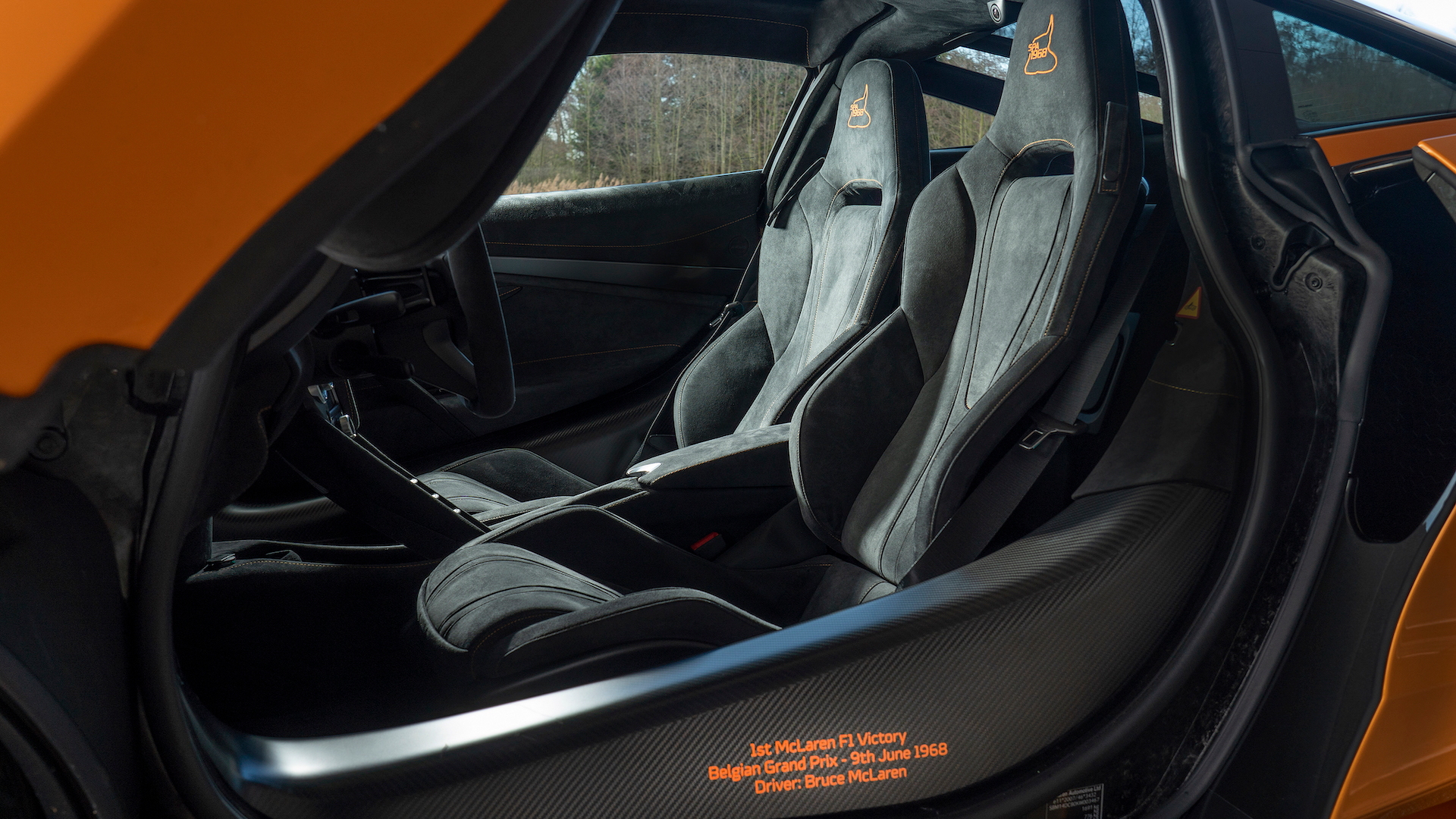 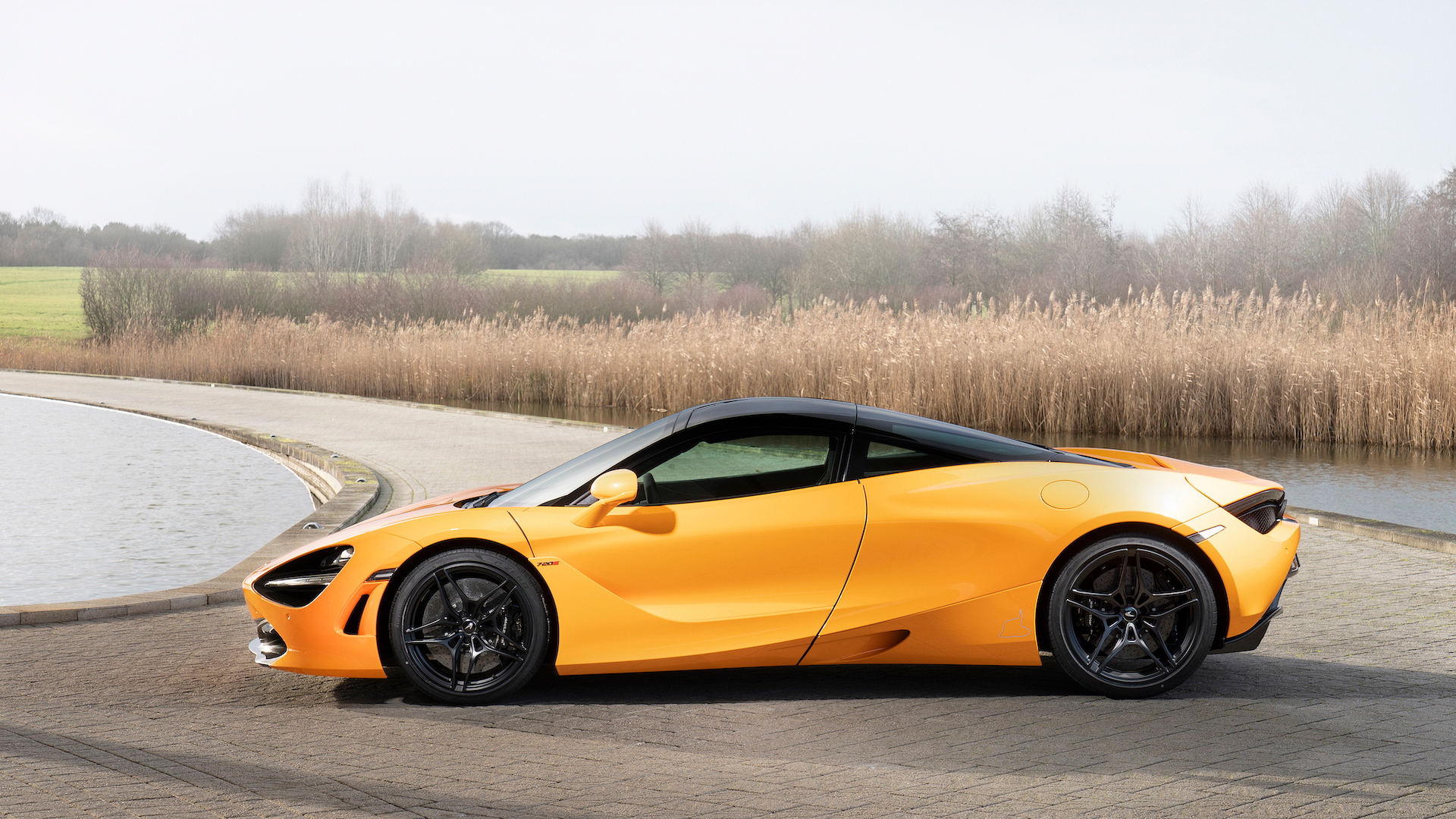 McLaren Special Operations is back with a very limited-edition set of supercars based on the 720S. This time, McLaren's specialty department set out to honor the 50th anniversary of Bruce McLaren's first grand prix win with just three special 720S supercars.

The three "720S Spa 68" models, which MSO revealed on Thursday, are finished in Bespoke Anniversary Orange formulated to match the Papaya Orange of the championship-winning McLaren that won the 1968 Belgian Grand Prix at Spa-Francorchamps. There, Bruce McLaren piloted a McLaren M7A to the company's first grand prix win. Fifty years later, the McLaren 720S Spa 68 Collection celebrates the motorsport heritage that runs parallel to the automaker's road cars.

A silver outline of the Spa-Francorchamps track as it was configured in 1968 during the historic race is highlighted on the exterior. The outline sits ahead of the rear wheel arch and is also embroidered into each supercar's headrests. Carbon-fiber sill covers feature an inscription that reads, "1st McLaren F1 victory Belgian Grand Prix 9th June 1968 - Bruce McLaren," orange contrast stitching is used inside, and MSO created unique keys for each car finished in a matching Anniversary Orange color that read "Spa 68."

The special 720S models follow a special collection of 570S models from MSO that marked the company's various motorsport era achievements. However, the 720S Spa 68 collection is far more limited.

McLaren Brussels commissioned the cars and the brand said two of the three have been sold. That leaves one car left for a buyer to purchase at an undisclosed price. The heritage, we assume, won't come cheaply.