Schot, currently the sales and marketing boss at the German automaker, has served as interim CEO since June. He was asked to take over after former CEO Rupert Stadler was arrested in relation to a German investigation into Audi's involvement in the diesel scandal of parent company Volkswagen Group.

Unable to fulfill his duties as CEO, Audi decided to terminate Stadler in early October. He was released from detention in late October without charge but is still linked to an ongoing criminal probe into the scandal. 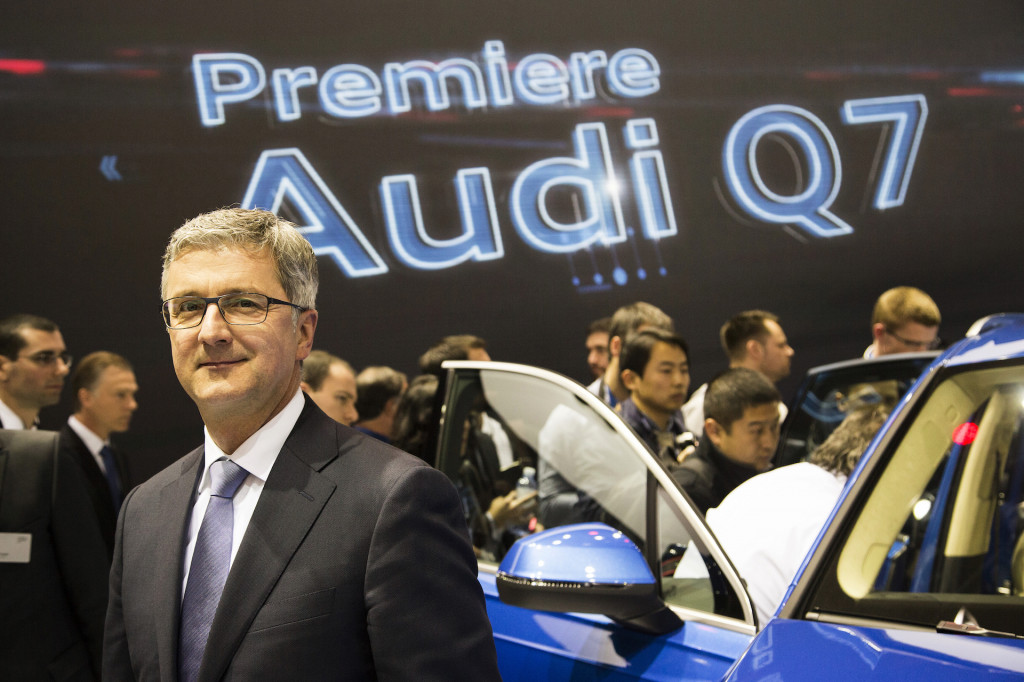 Alongside his CEO role, Schot will continue to serve as sales and marketing boss until a replacement can be found. As head of Audi, he is also responsible for Lamborghini, Ducati and Italdesign.

Born in the Netherlands, Schot only joined Audi in 2017. He was previously responsible for sales and marketing at Volkswagen's commercial vehicles unit. He first started working for the VW Group in 2011, prior to which he served as head of Mercedes-Benz in Italy.

“As interim CEO, Bram Schot has already done a convincing job in recent months,” VW Group CEO Herbert Diess said in a statement. “He is pushing forward with the cultural change in his team and is effectively tackling the current challenges.”