Porsche wants to take drivers to some of the world's best driving roads, and now, there's an app for that.

The brand announced its new "Porsche Road Trip" app for iOS on Friday, which pegs the best roads across the world for drivers to experience. So far, Porsche has mapped roads in Germany, Austria, Switzerland, and the United States. The company plans to add more roads, but the goal isn't to just dump the routes in one large batch. 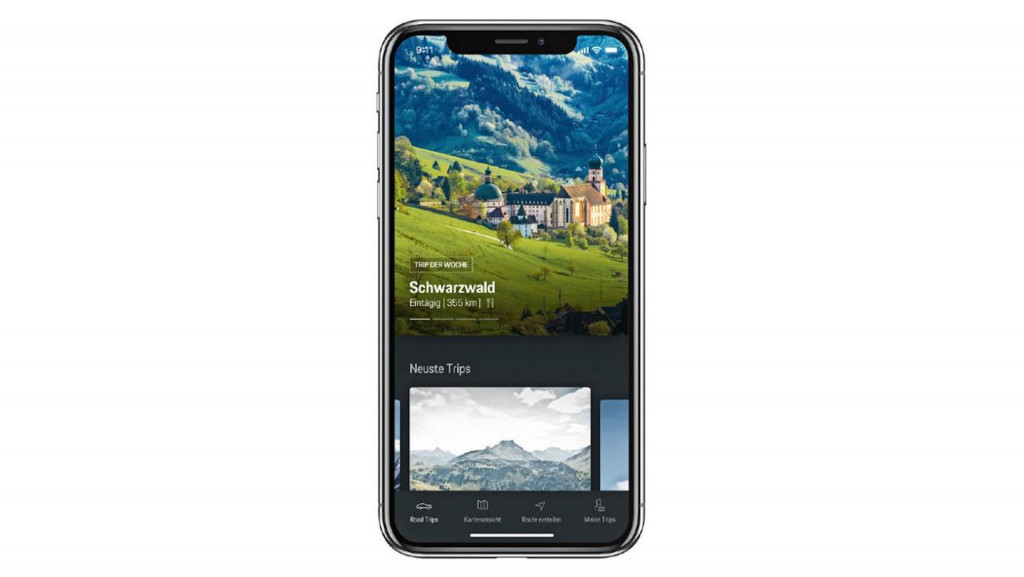 The app isn't a glorified GPS, but a system of curated content for drivers and luxury vehicle owners. After downloading the app at no charge, users can scroll through featured routes, plan their trip, and set off to experience the roads. Planned trips include ways to book lodging and reservations at nearby establishments after a jaunt across mountain passes or alongside rippling ocean waves. The app even includes the best places to take in the scenery and even offers directions to lookout points for the best photo opportunities.

The navigation system is built to call out every bend, twist, and corner to prepare drivers for spirited driving. Of course, Porsche does not condone reckless acts and the app also displays the road's speed limit. To use the in-app navigation, users must sign up for a MyPorsche user profile.

This isn't just for Porsche owners. Anyone can download the app and take advantage of the booking and navigation features. However, Porsche's near-term goal is to build the function directly into the 2020 911 Carerra's infotainment system. Then, drivers can enjoy all of the functions straight from their car.

Everyone else can download the Porsche Road Trip app for iOS devices now.