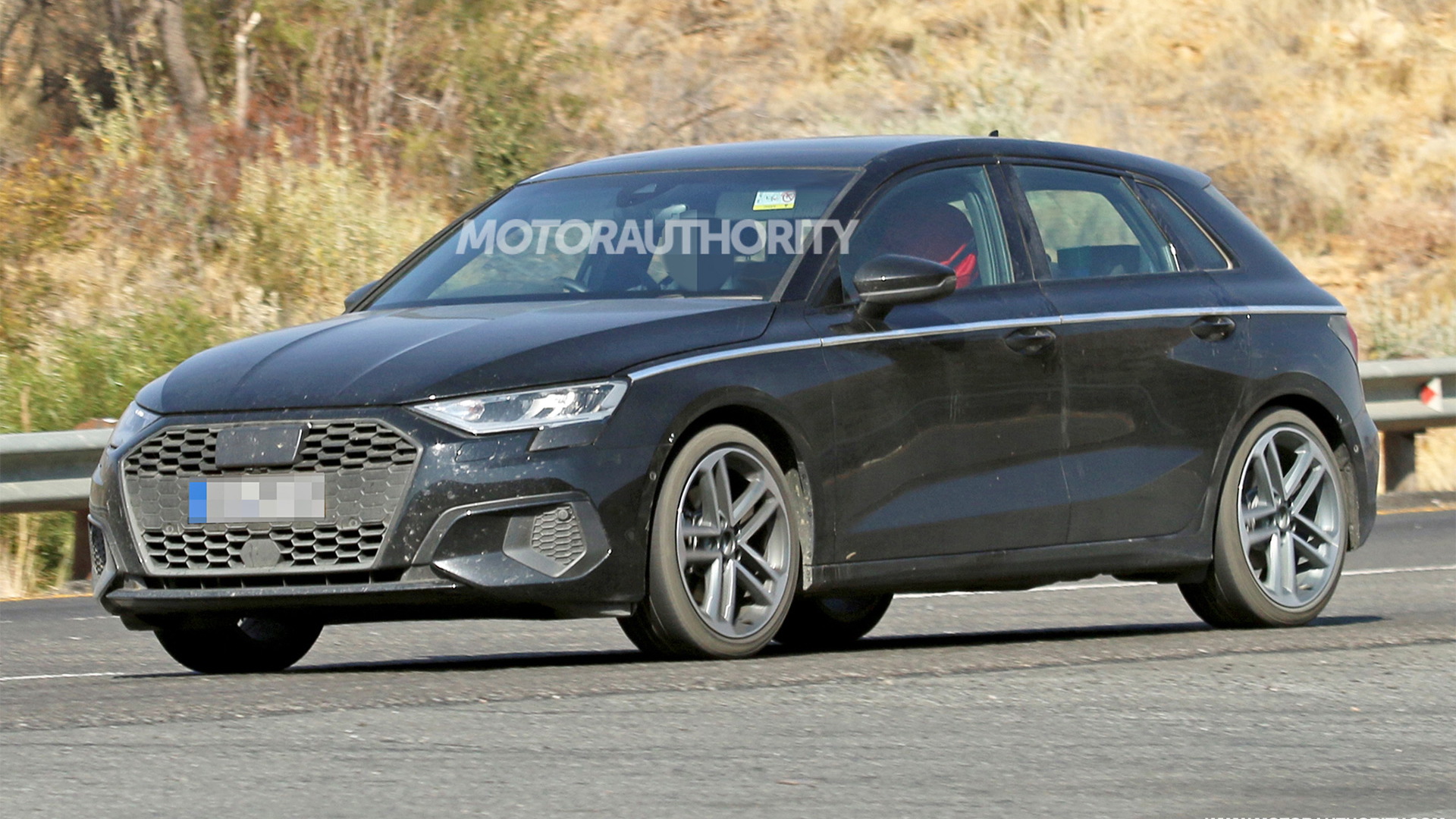 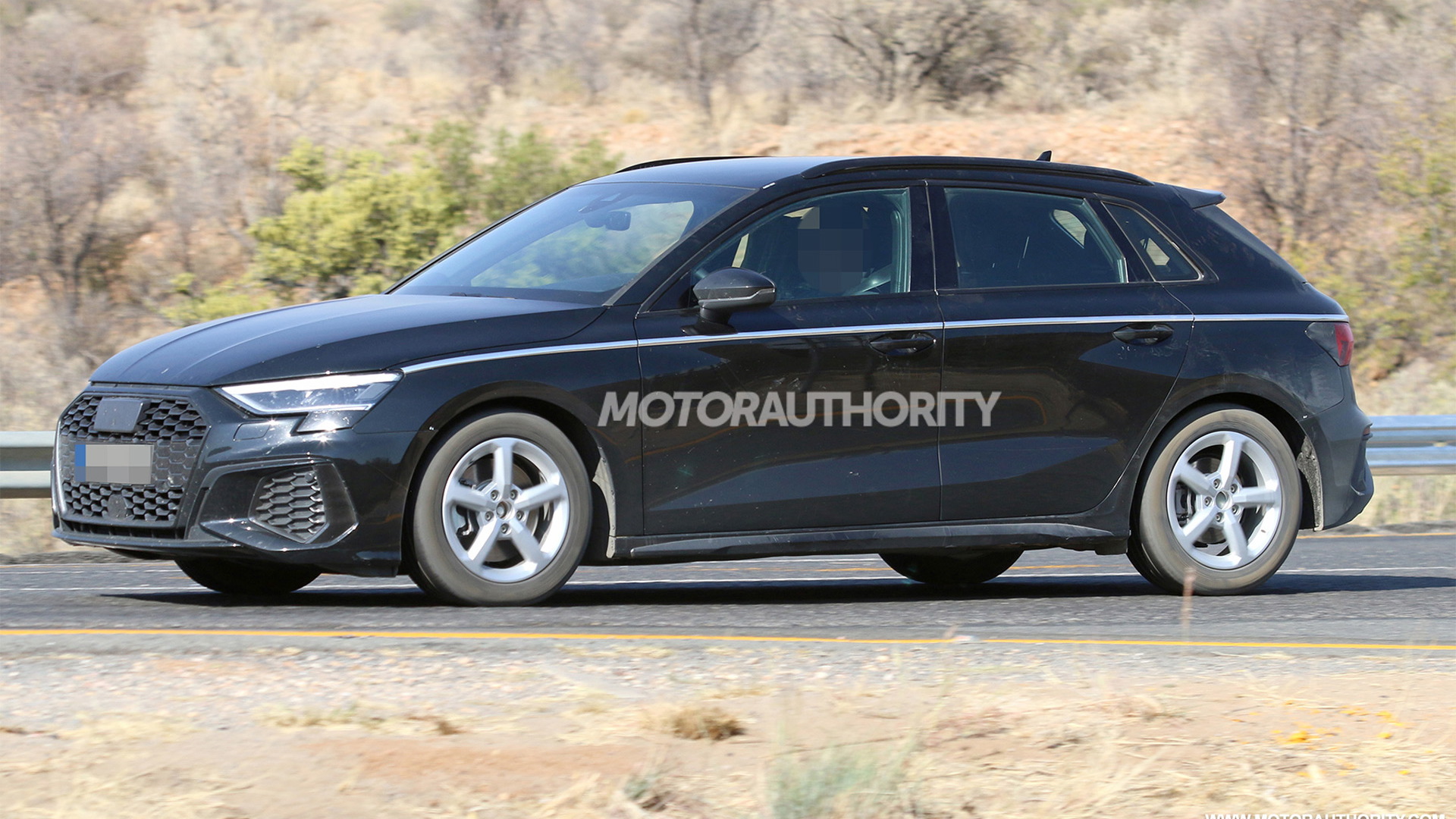 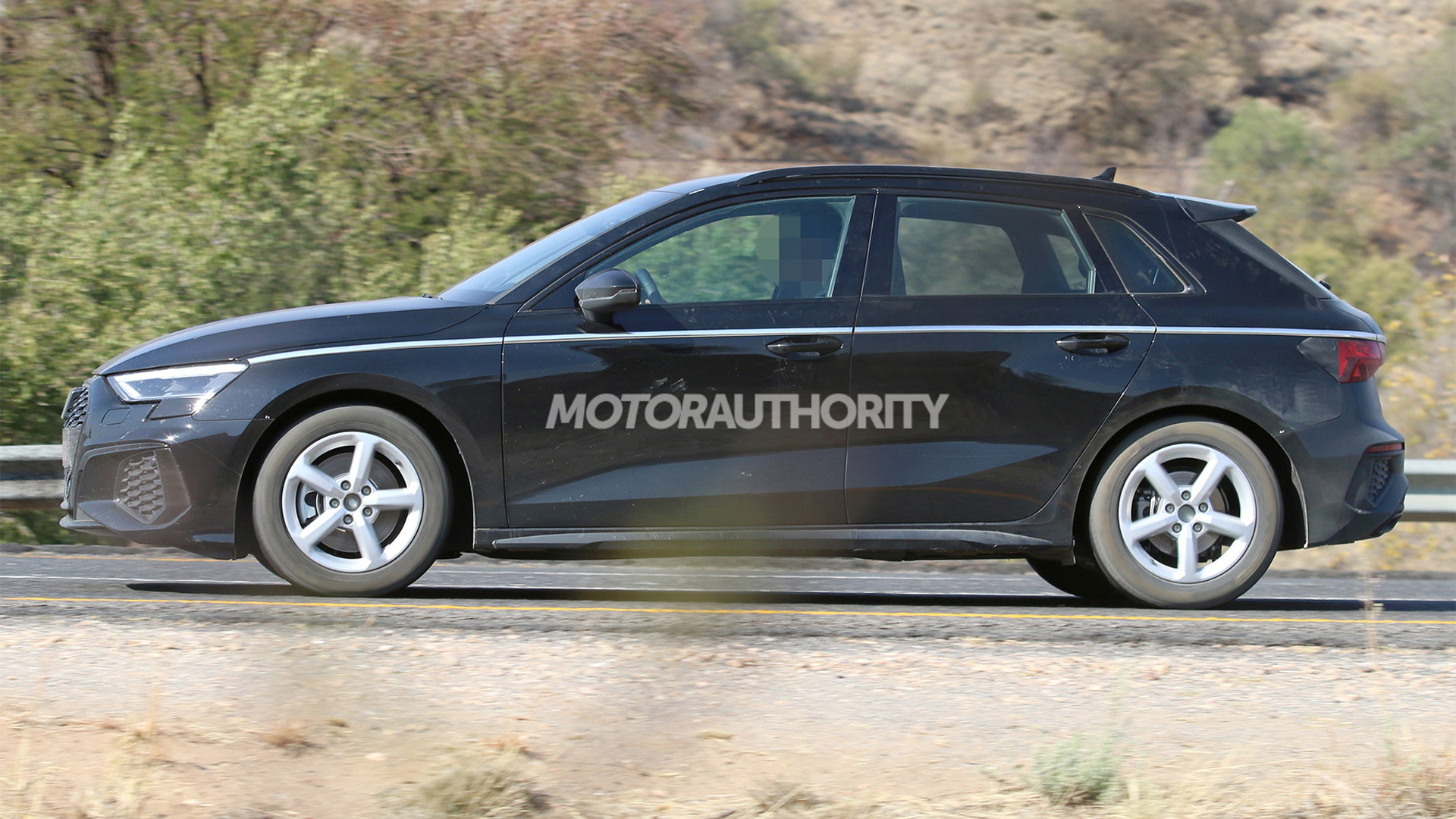 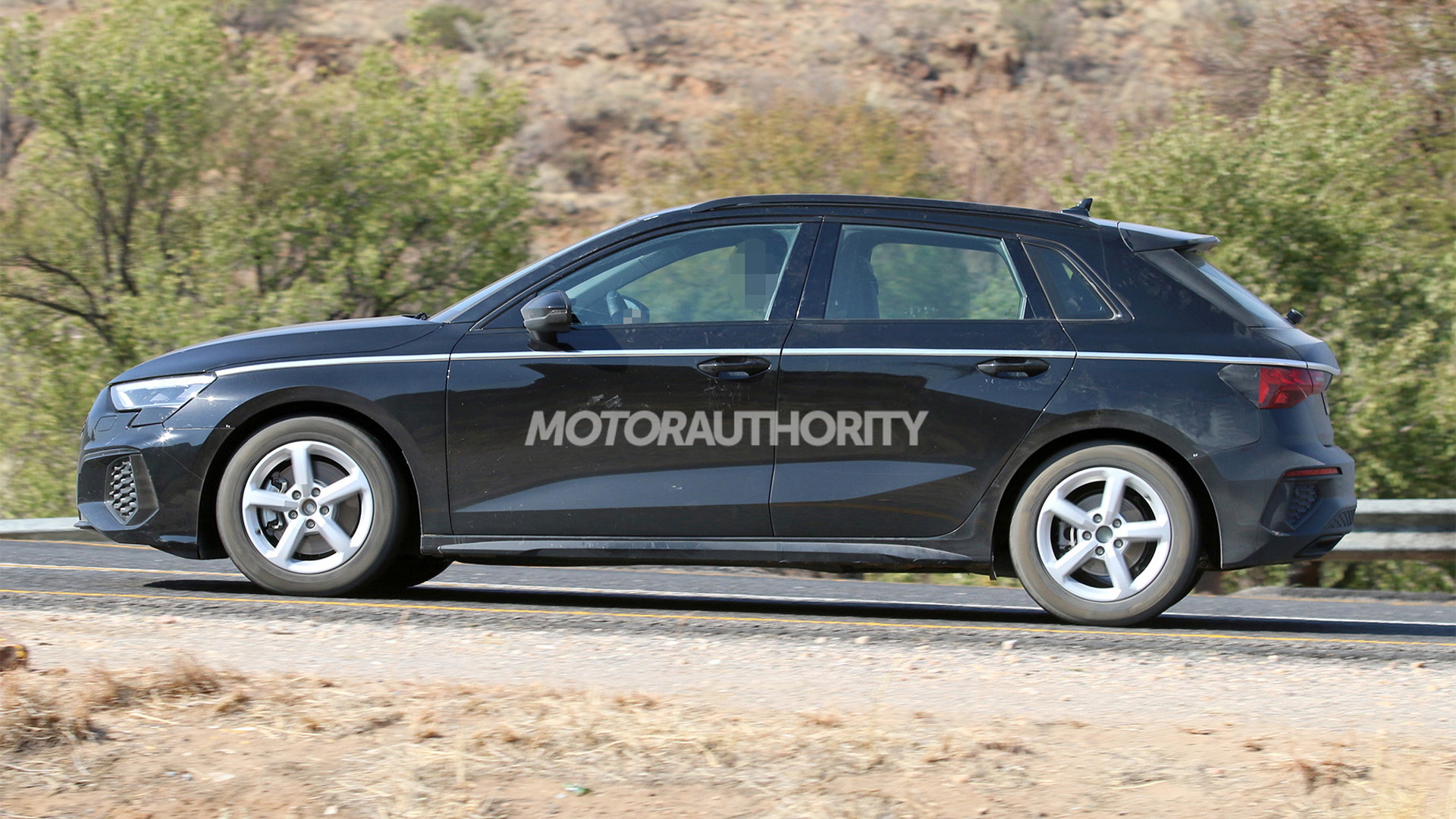 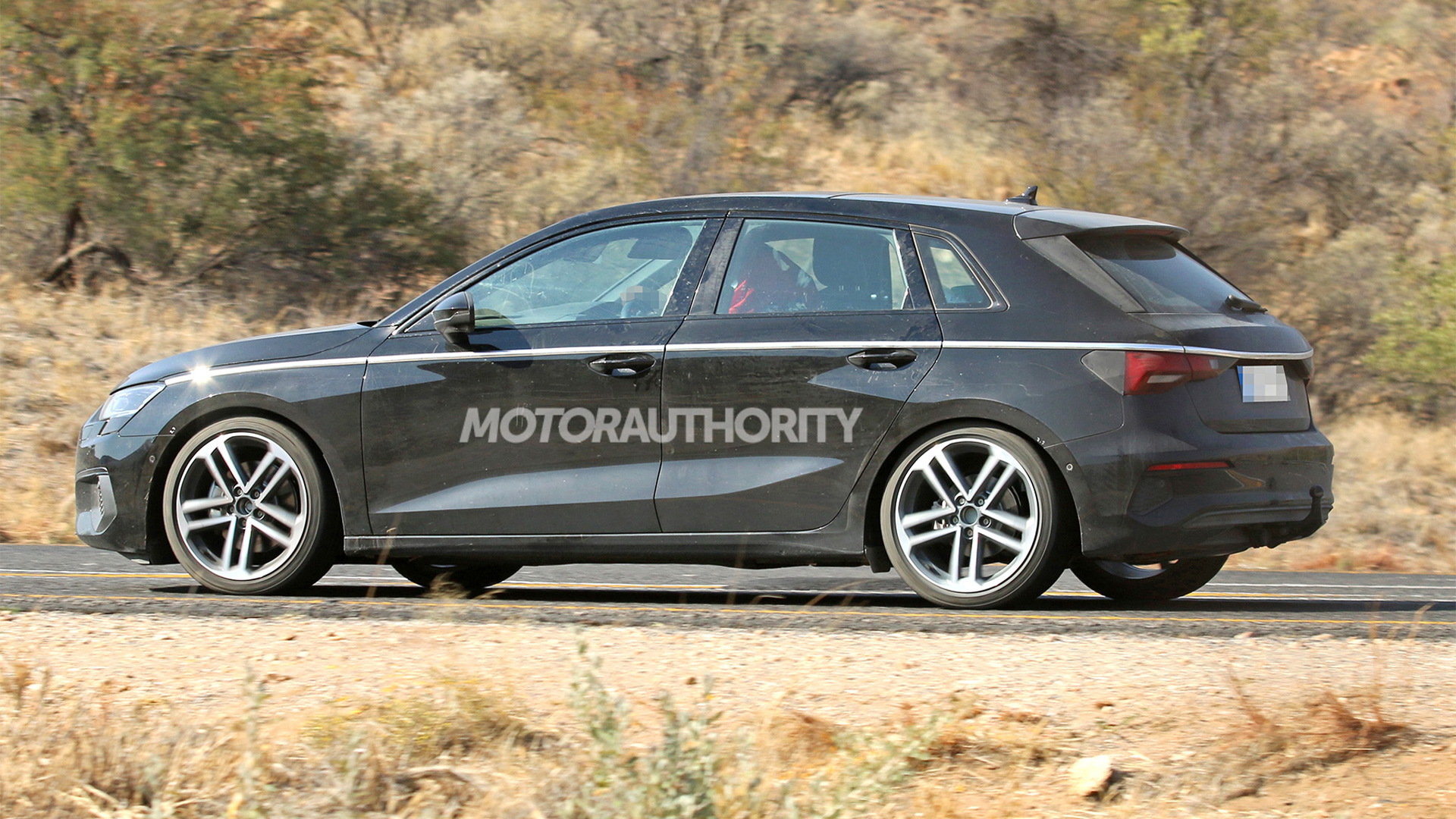 Prototypes for Audi's redesigned A3 compact have been spotted. The prototypes are for the hatchback body style, referred to as the A3 Sportback, but development of a new A3 sedan should be taking place alongside it.

The new A3, which represents the fourth generation of the nameplate, is being developed around an updated version of the Volkswagen Group's MQB modular platform, the current version of which features in the current A3 and numerous other VW Group models. The updated platform debuts in October in the redesigned Volkswagen Golf.

The new A3 should arrive in early 2020 as a 2021 model. It will follow a similar formula to the current model, with its styling looking close to what we see on the redesigned A1 Sportback subcompact sold overseas.

The prototypes reveal more pronounced body sculpting than on the current model and wider haunches that really lend the vehicle a muscular look. The most recent testers also sport the production lights, which at the front feature Audi's Matrix LED technology.

It isn't clear what the designers have in store for the cabin but once again the A1 Sportback likely points the way. A digital instrument cluster will sit behind the steering wheel, and a second screen for the infotainment system will sit beside it over in the center stack.

It also isn't clear what Audi has in store for the powertrain lineup but count on a range of small capacity gasoline engines and at least one diesel, with each featuring a mild-hybrid system. A plug-in hybrid option is likely, though don't count on a battery-electric option. A model similar in concept to the A3 might be launched on the Volkswagen Group's new MEB dedicated EV platform, though. Audi is already committed to the MEB-based Q4 e-tron, which also debuts next year.

Look for the new A3 Sportback to debut in early 2020, possibly at the Geneva International Motor Show in March of that year. The new A3 sedan should follow shortly after. It's possible we only see the A3 Sportback in plug-in hybrid guise here in the United States.