Every pound matters on the race track, and automakers have worked tirelessly over decades to gain a competitive advantage. However, McLaren and Sparco looked outside of the car itself to shave weight and created the world's lightest FIA-sanctioned race suit.

McLaren used the SP16+ suit for its Formula 1 drivers since 2016, but the company announced Thursday it's now available to order for McLaren customers. The suit weighs just 1.3 pounds and features a slim zipper, seamless wrists and ankles, slim shoulder pads, and ultra-thin thread in the stitching. Two-layer construction of fire-proof material is also comfortable and breathable, the company said. 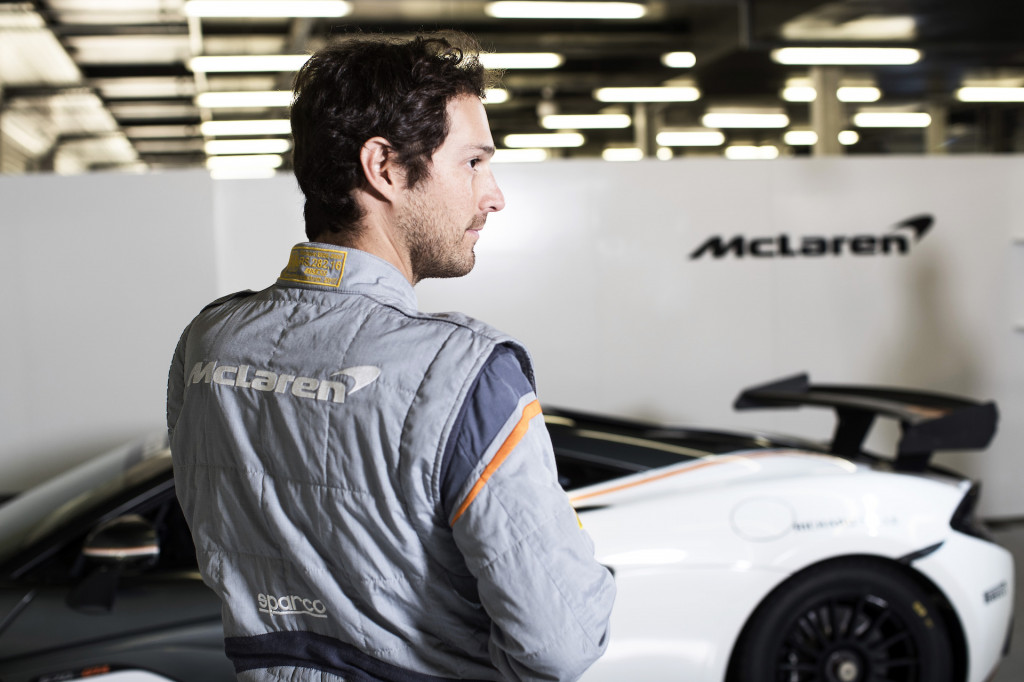 Although many of the elements have shaved just micrograms in various areas, each small measure added up to create a suit that weighs 10 percent less than any other, according to McLaren.

Each suit is hand-made in Italy and takes 12 hours to complete. Customers also have a wide range of personalization options and an array of color choices to choose from. McLaren will even match the suit to a customer's race livery or any other desired design. 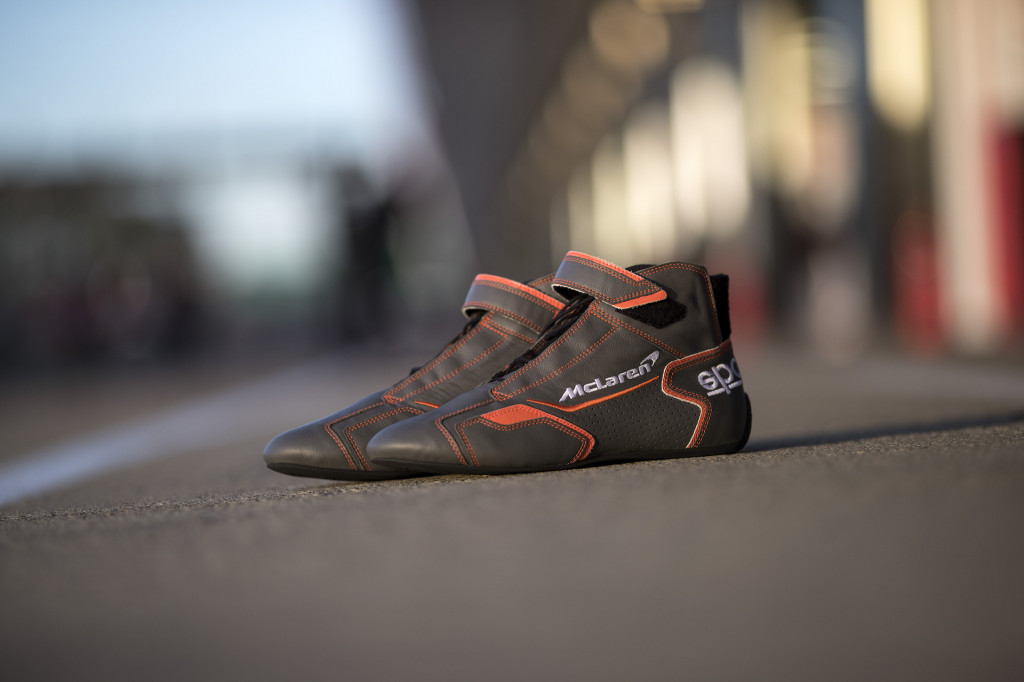 The pursuit of lightweight materials will become an even grander focus at McLaren in the years to come. CEO Mike Flewitt previously called for "weight race" rather than a chase for higher horsepower figures. We don't know if any company will take up McLaren's challenge, but it's still committed to building the lightest cars in their segment.

Customers will need to hand over $2,990 for the suit. Bespoke options start at $320. But don't forget to complete the look; McLaren also offers a helmet, undershirt, race shoes and gloves separately. Racing driver Bruno Senna modeled some of the gear in the above photos.