Chevrolet Colorado ZR2 owners now have an arsenal of 15 factory race parts at their disposal. Chevy announced Tuesday it has launched a catalog of race-tested performance parts to enhance the Colorado ZR2's off-road capability.

The new parts focus on desert running and more high-speed off-road performance. But, Chevy said they will not compromise the Colorado ZR2's rock crawling capability or ability to explore other treacherous terrains.

The parts include a 1.0-inch lift kit over the factory 2.0-inch lift and a 1.5-inch body-lift kit. The extra clearance makes room for 15 percent more suspension travel via Multimatic Front Long Travel DSSV Shocks. Factory Colorado ZR2s also come with the Multimatic DSSV shocks, but the race-prepped units have been engineered for more extreme speeds. 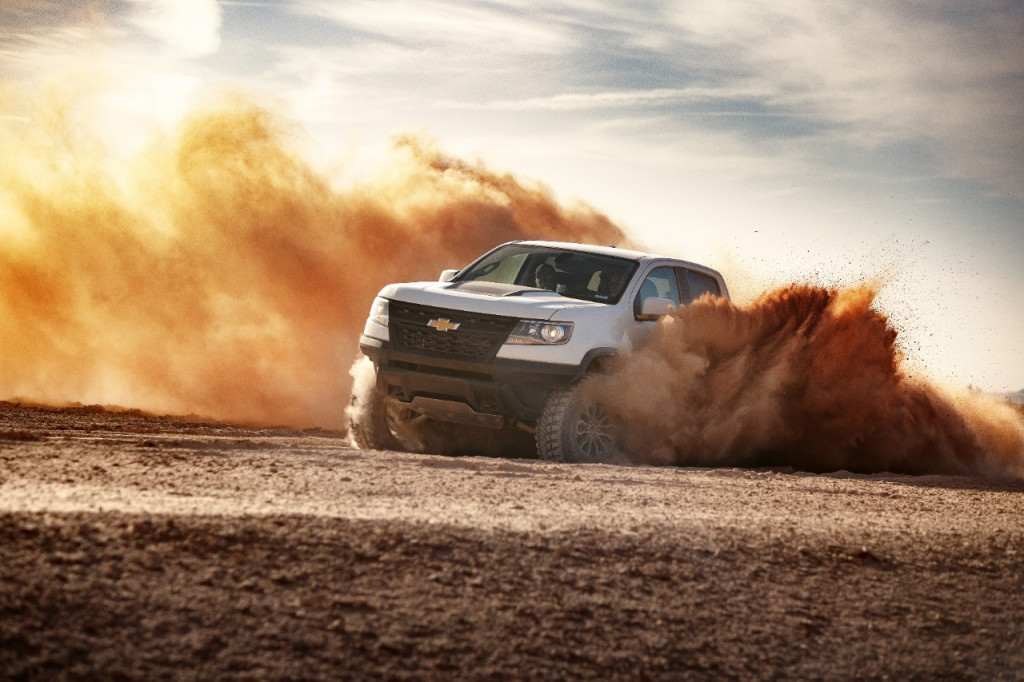 Chevy spent the past year validating the parts with Hall Racing. Throughout 2017 and 2018, Hall Racing entered its modified Colorado ZR2 equipped with the new race parts and tested the components in 10,000 miles across of desert races. Events included the "Best in the Desert" series and Baja 1000.

Some of the parts, such as the jounce striker/ leaf spring mount system are designed to work specifically with other parts, like the rear jounce shock system. It's also important to note each part and system is sold separately, which means owners will have to splurge for both the front and rear long-travel DSSV shocks for a total price of $8,187.50. The front set is $4,147.50, while the rear shocks are another $4,000. 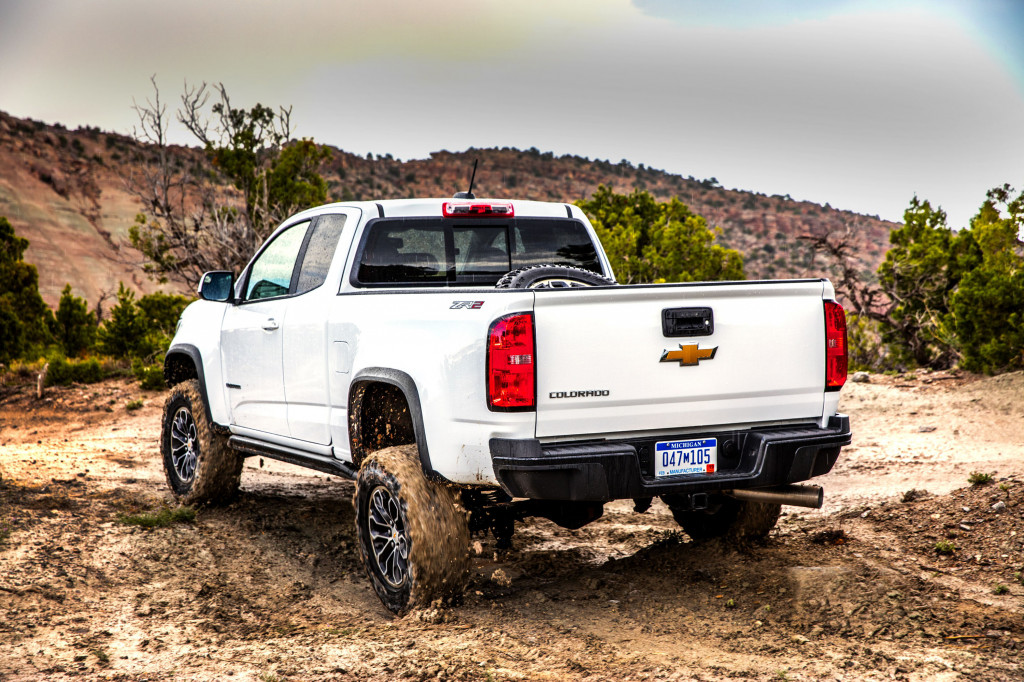 Most of the parts will work with both the Colorado ZR2's 3.6-liter V-6 powertrain and the optional 2.8-liter turbodiesel inline-4 engines, but the body-lift kit is only for the gasoline-powered ZR2, as is the cross beam, and anti-wrap link system.

Chevy said some of the parts are on sale now, while others will launch in early 2019. For owners who want it all, the brand will also sell each part in one complete package.