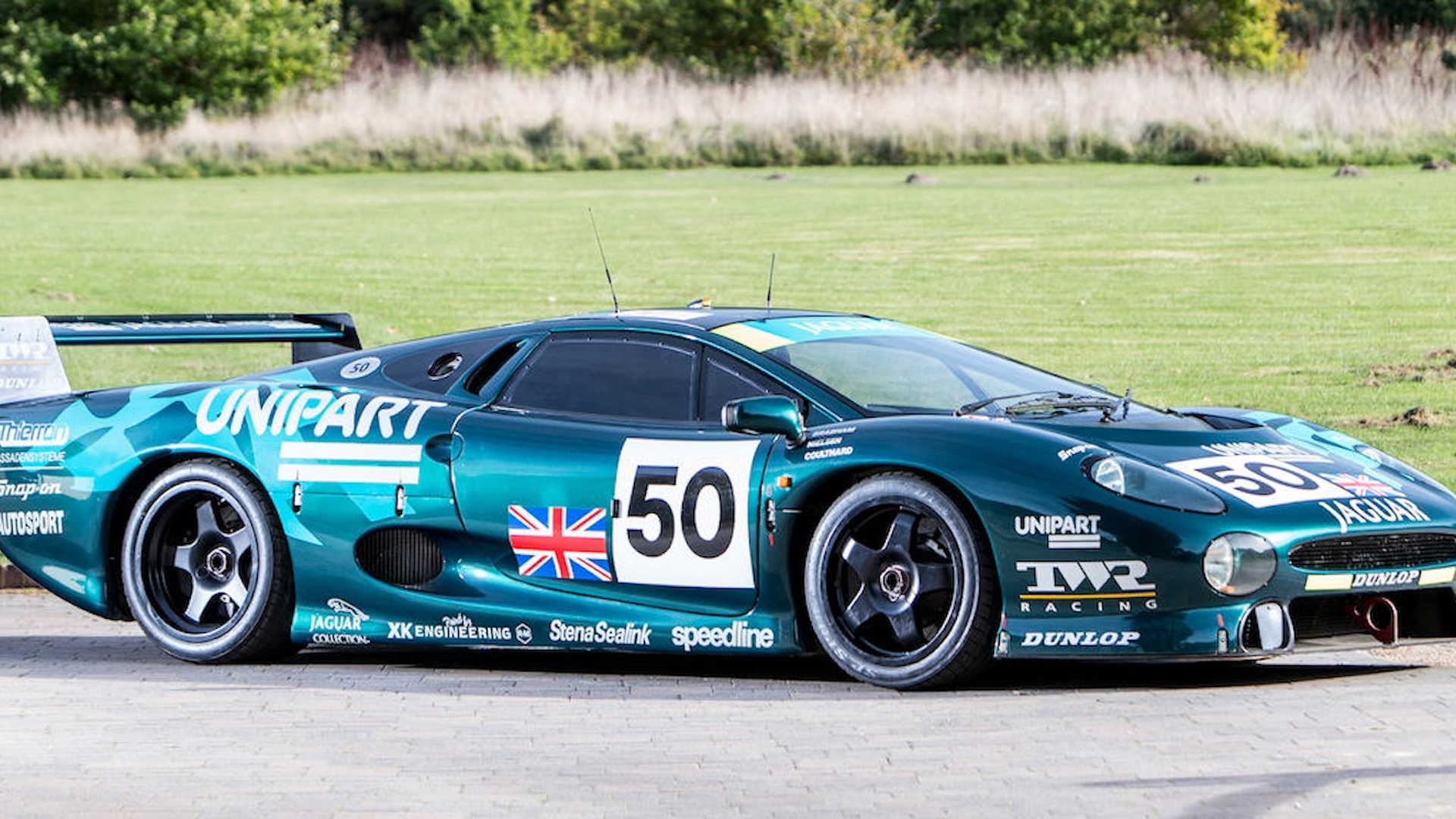 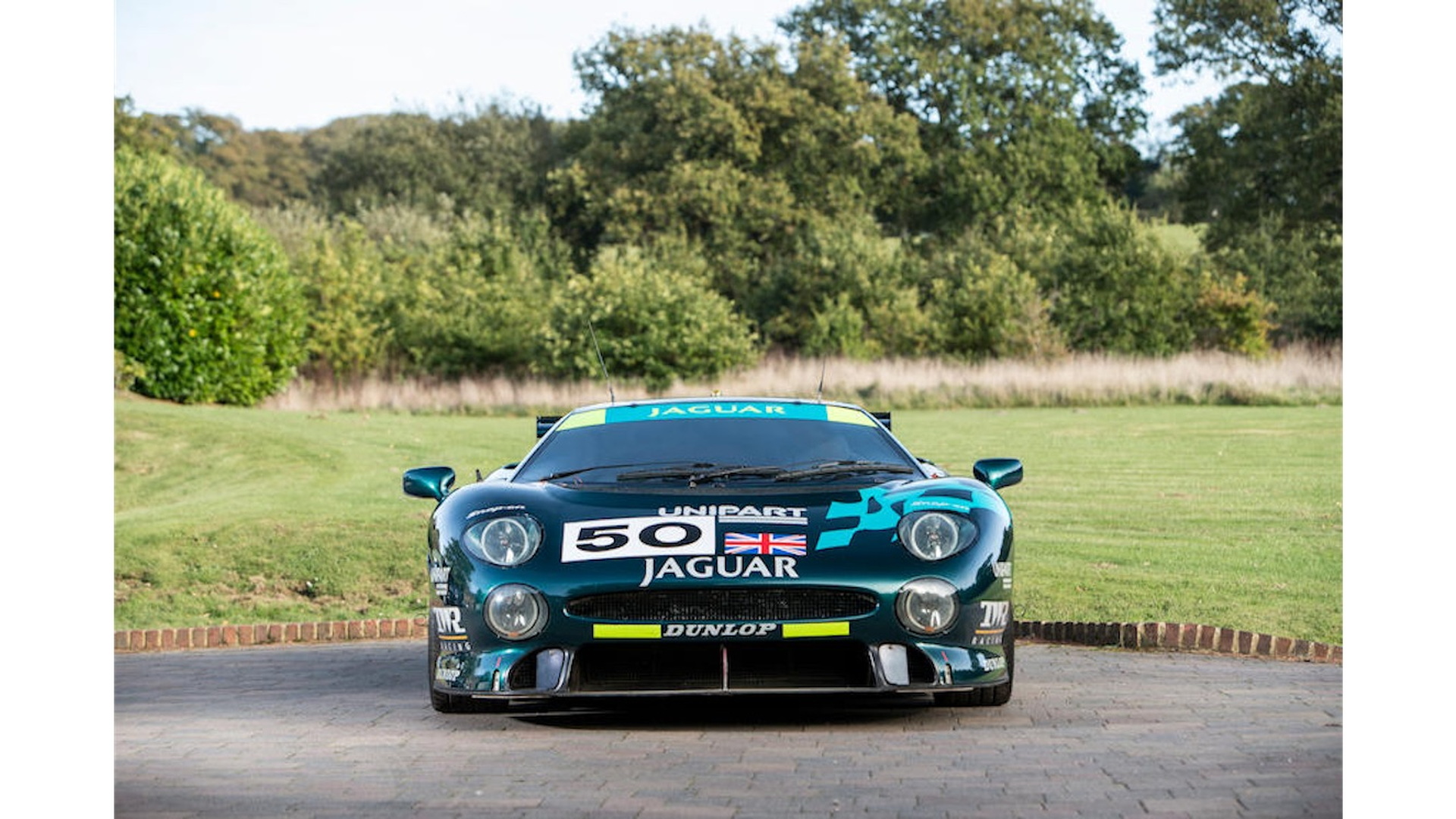 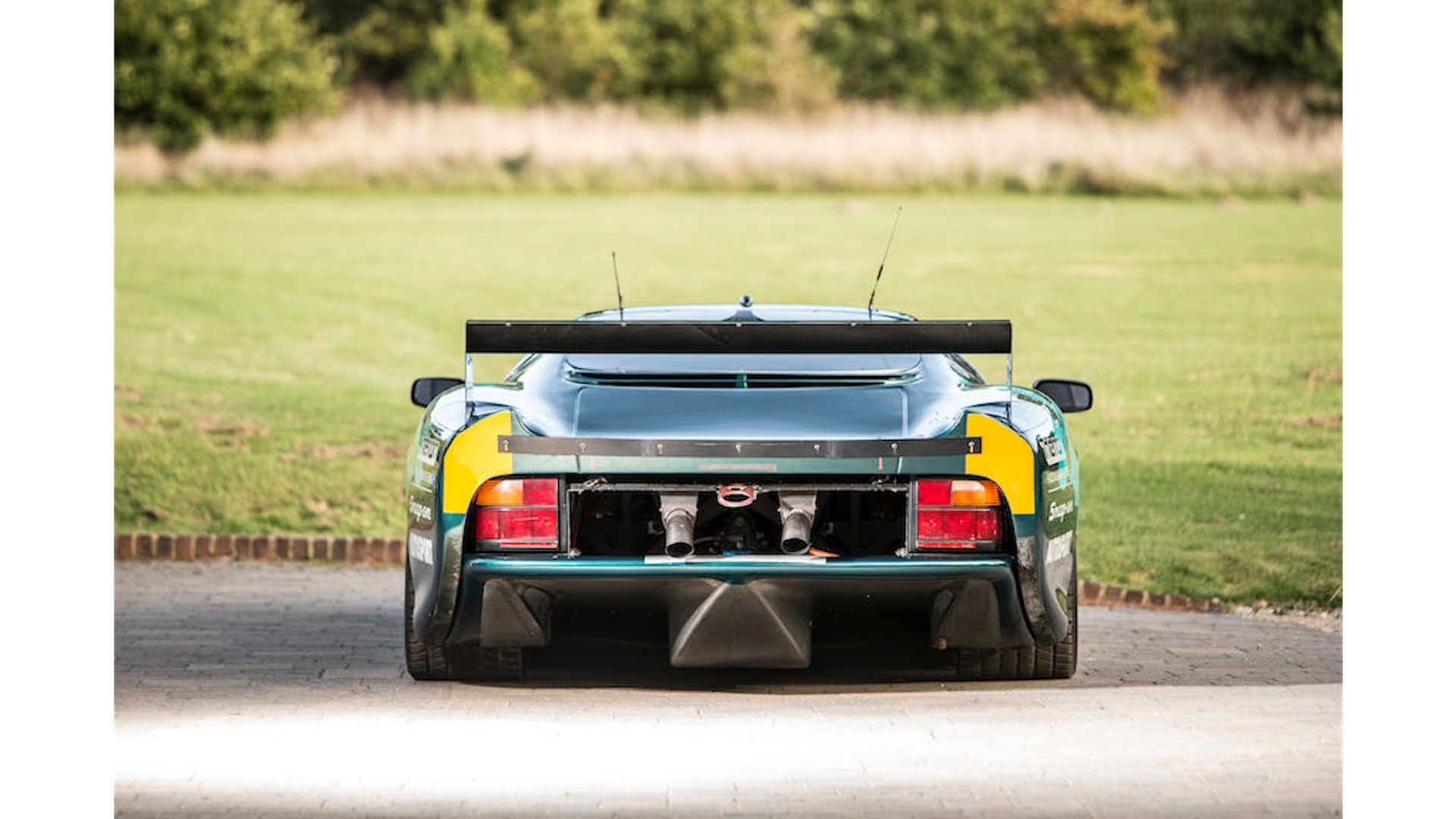 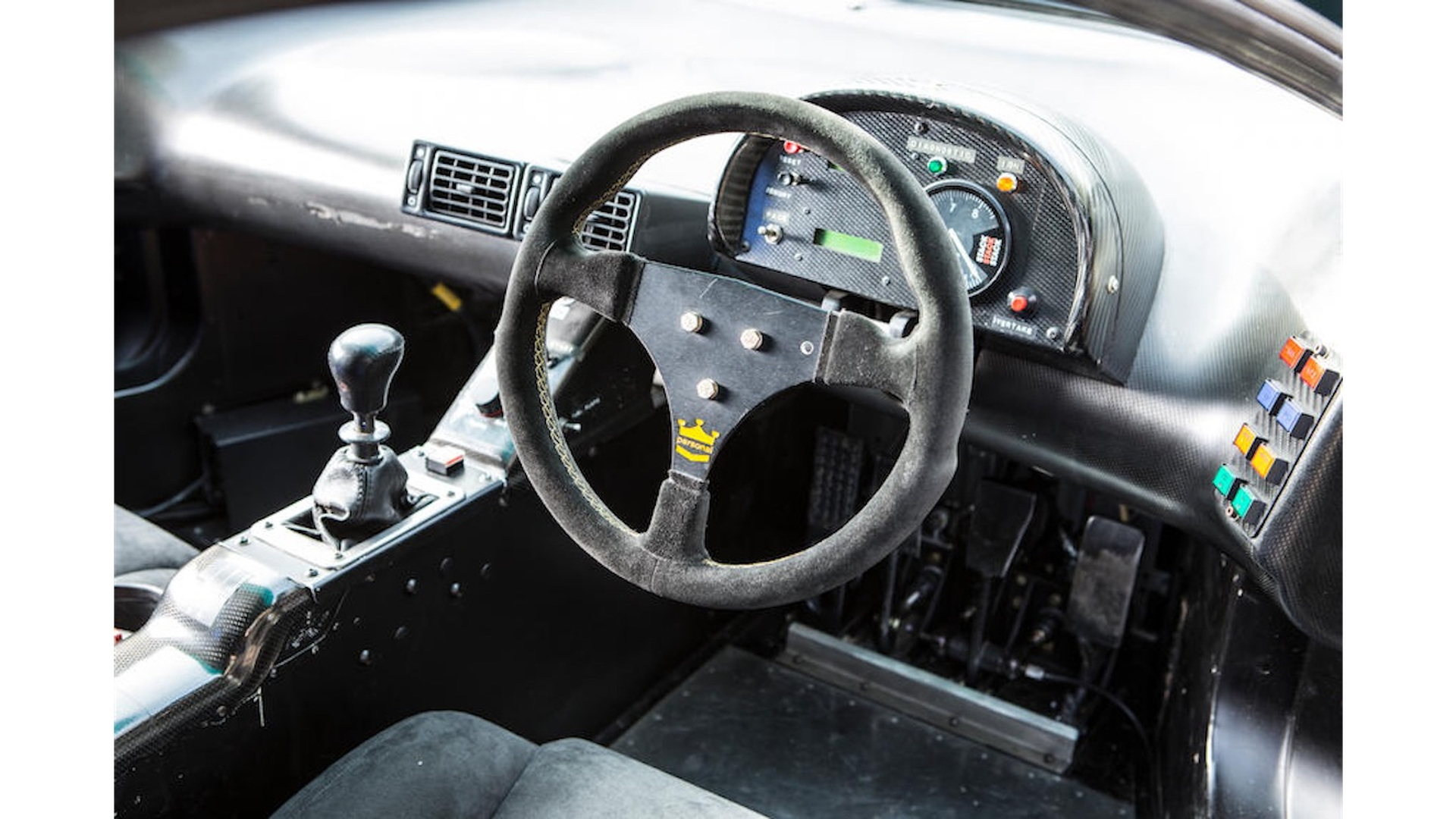 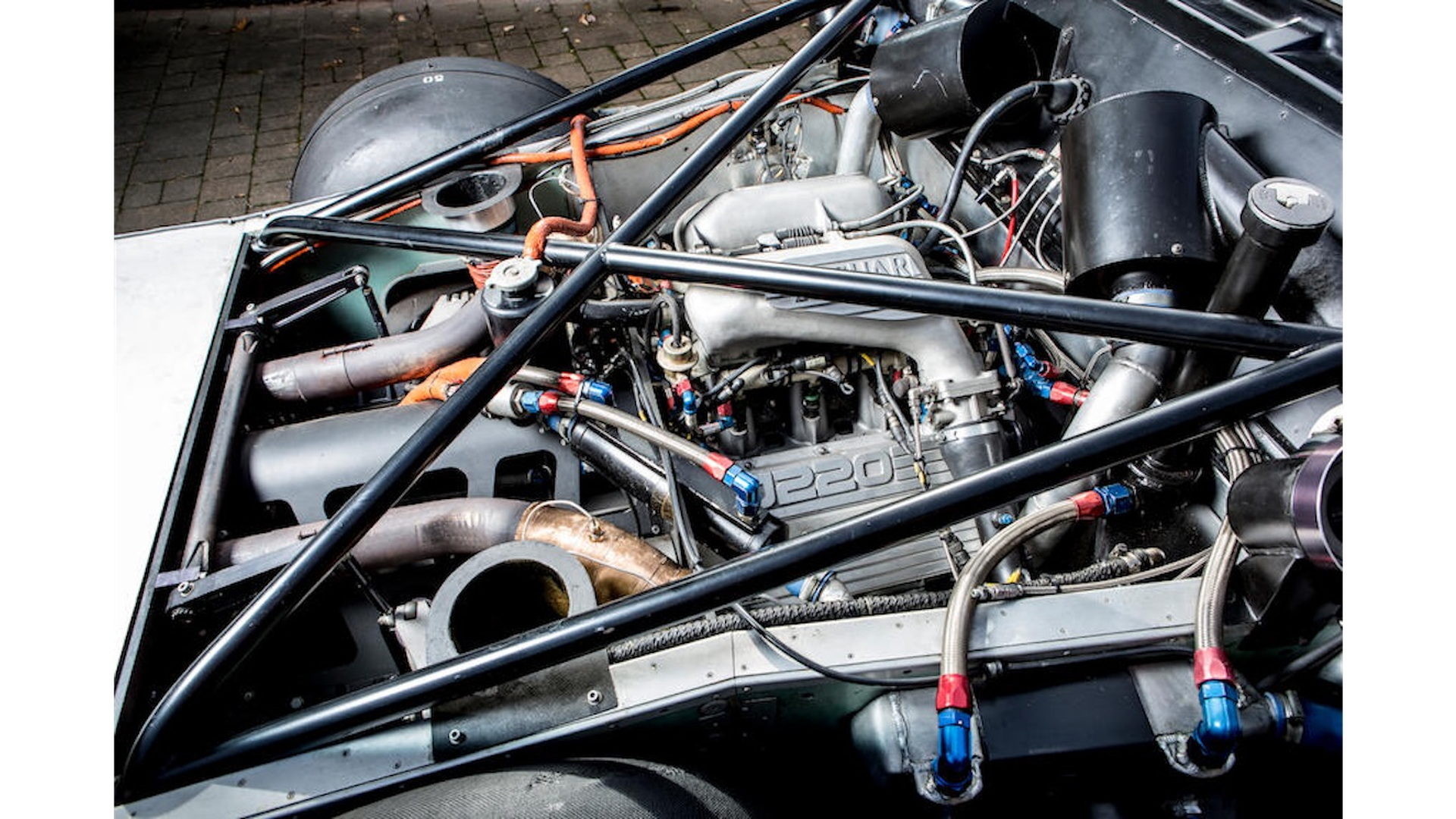 Thankfully, for someone with a healthy bank account, there's one headed to auction.

Auction house Bonhams will see off this 1993 Jaguar XJ220C at its Bond Street Sale on next month. This is the race car that captured the GT-class title at the 1993 24 Hours of Le Mans. However, it has an even more of an interesting story than just that.

The XJ220C did, in fact, cross the finish line in first place, but it was later stripped of its title and disqualified after regulators discovered the car didn't run catalytic converters. For a month, the XJ220C was the official champion. But, it still sort of is in our eyes.

The car isn't road-legal, obviously, and it still wears its racing number 50 and John Nielsen, David Brabham, and David Coulthard driver stickers. Power came from a 3.5-liter twin-turbocharged V-6 engine related to the unit fitted to the road-going XJ220, which was rated at 542 horsepower and 475 pound-feet of torque.

Another rare Jaguar racer will cross the Bonhams auction block, too. The XJR6 of 1985 wasn't nearly as successful as the XJ220C, but it did manage a win at Silverstone. All three XJR6 entries retired early at Le Mans mid-race. Yet, the car would go on to heavily influence the highly successful XJR12. The racer will likely fetch somewhere between $2.9 million and $3.7 million.

As for the XJ220C, that's also estimated to sell in the $3 million range. Both cars cross the auction block on December 1.