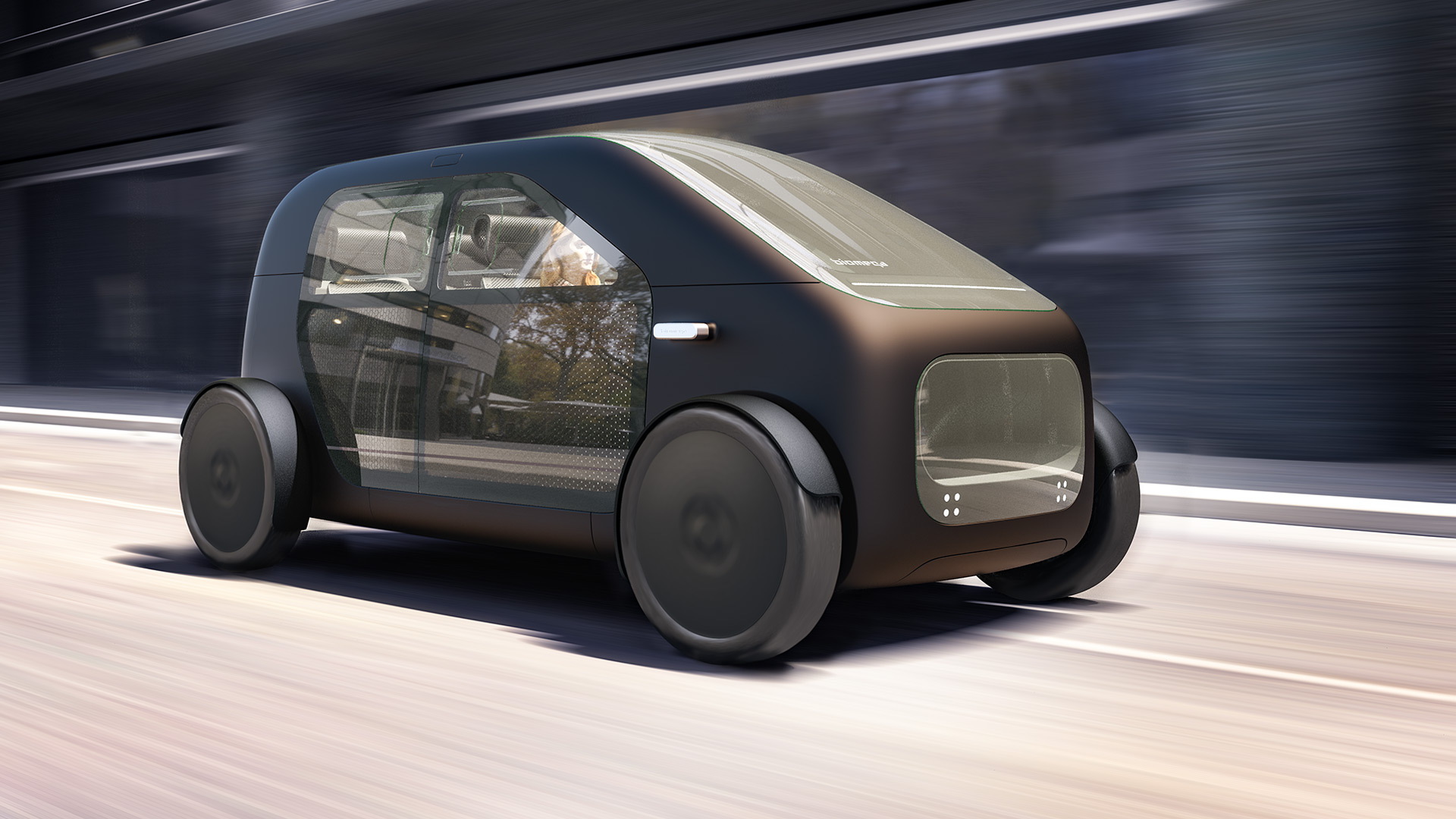 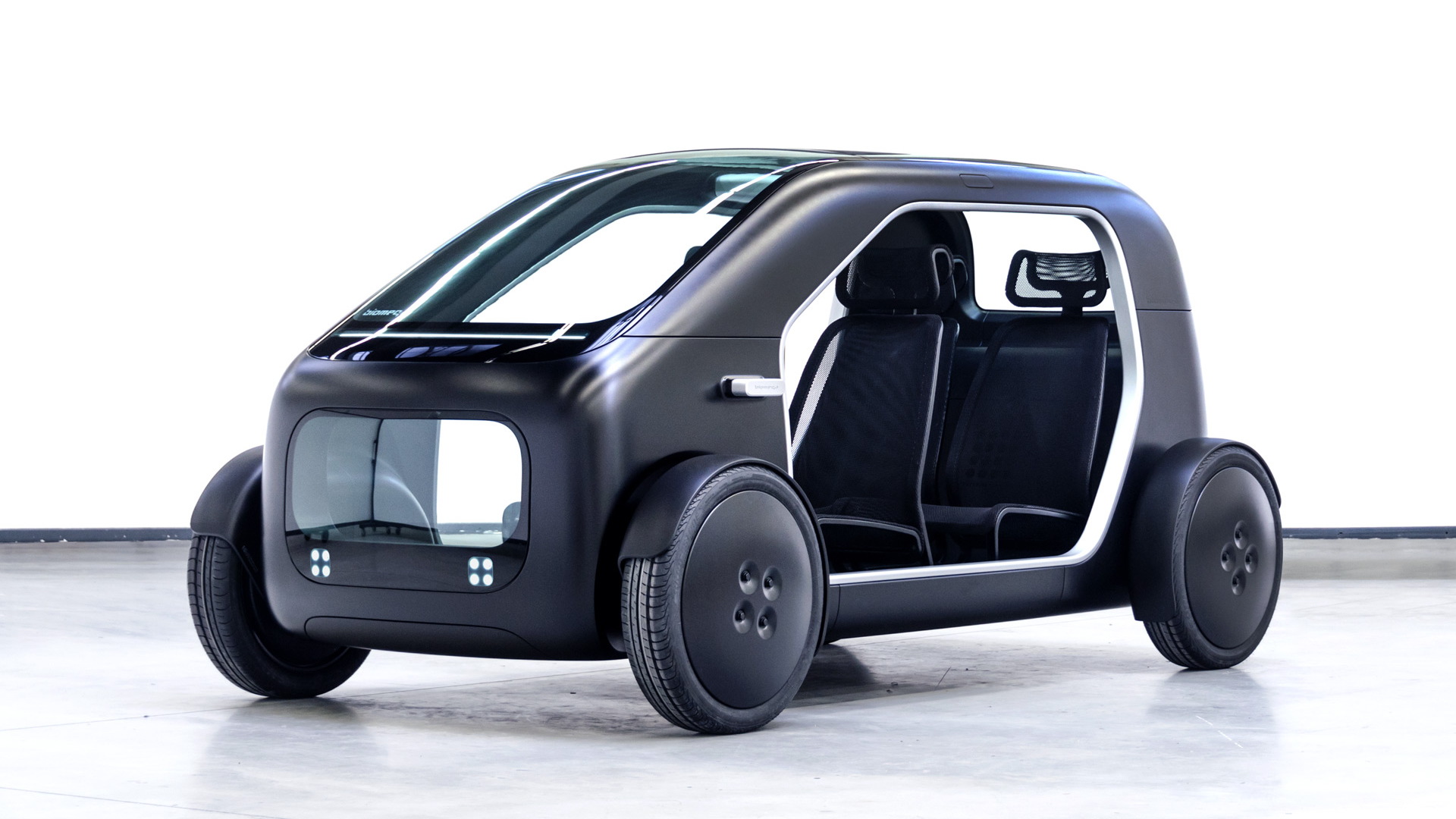 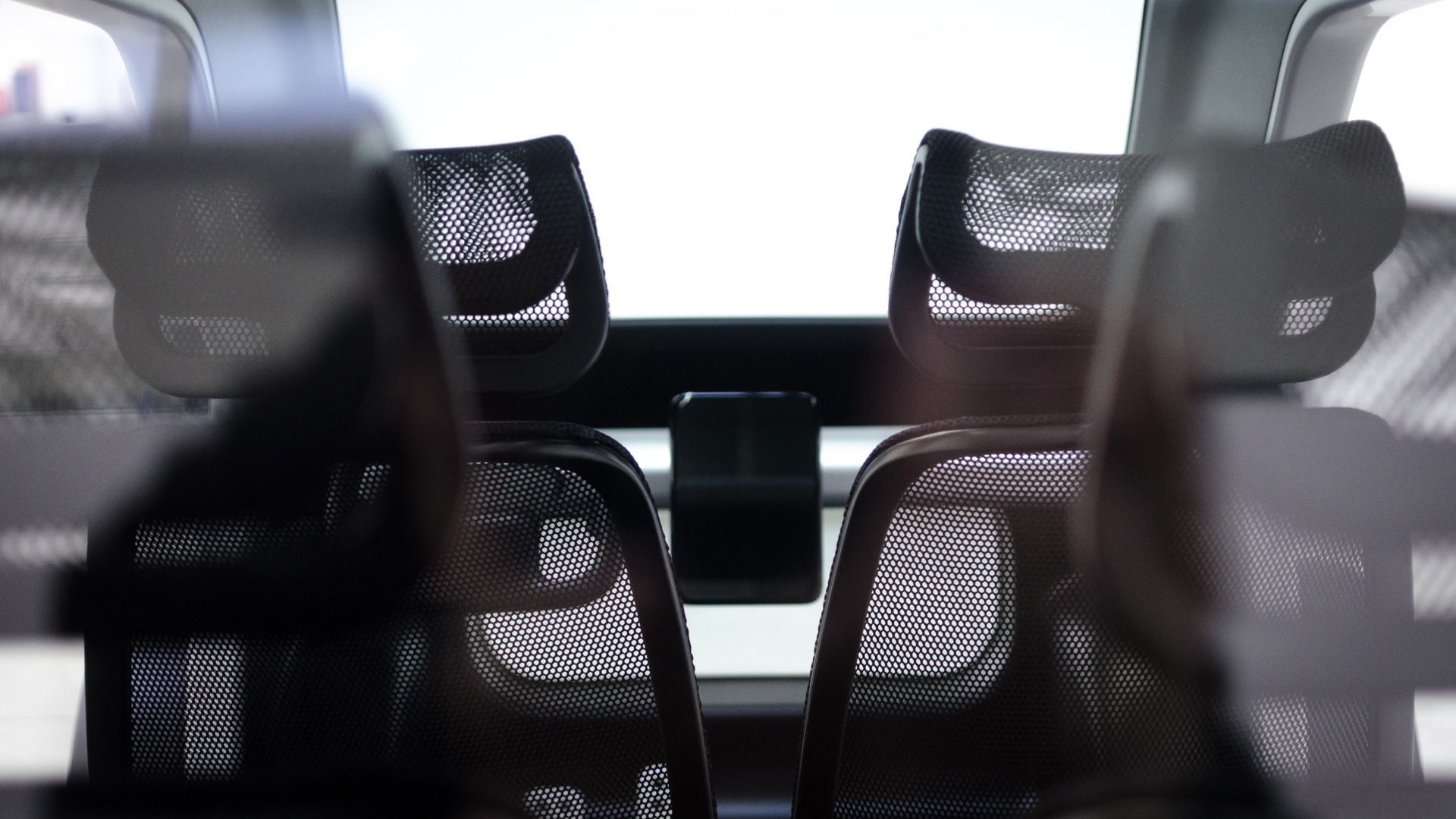 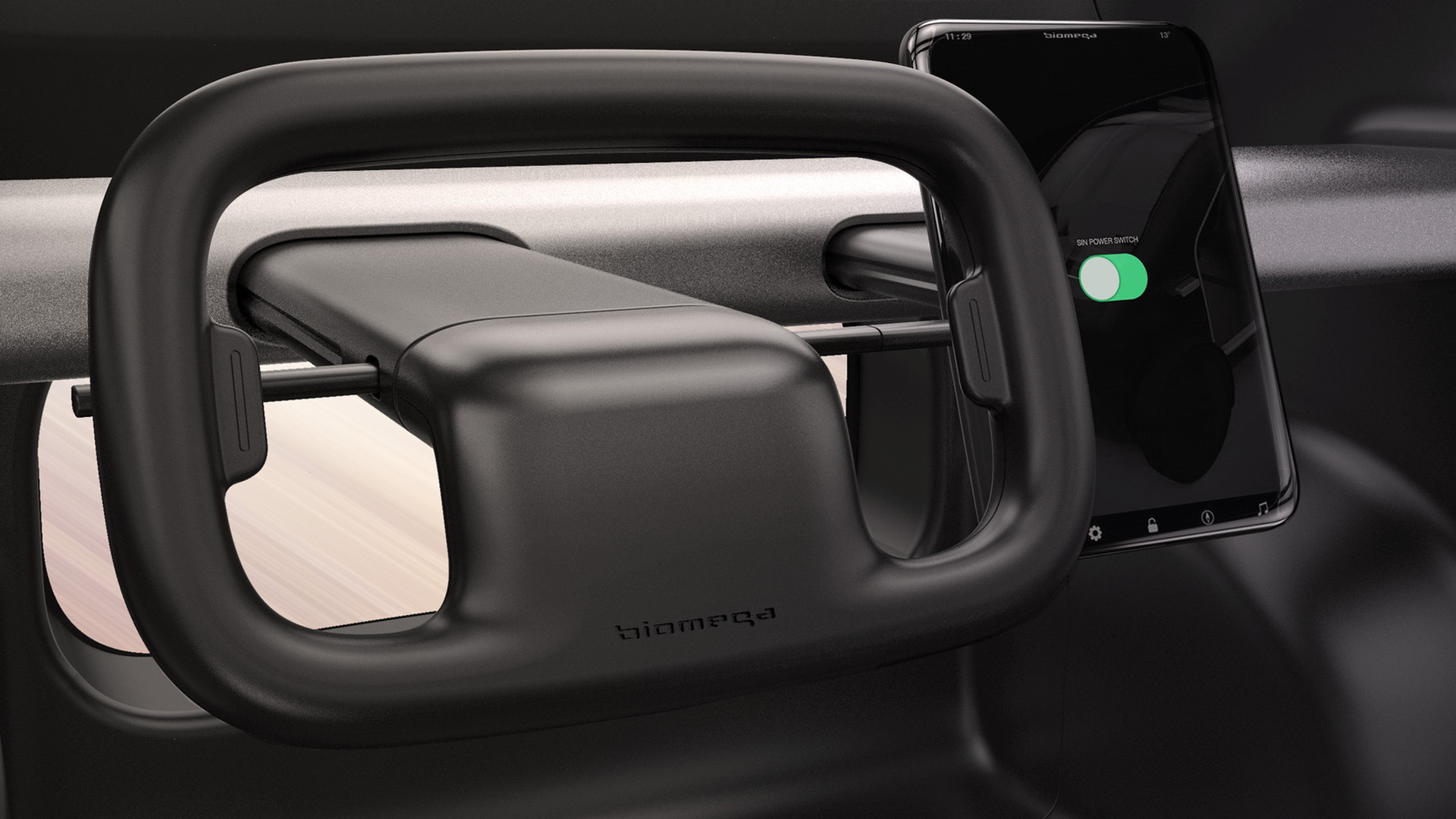 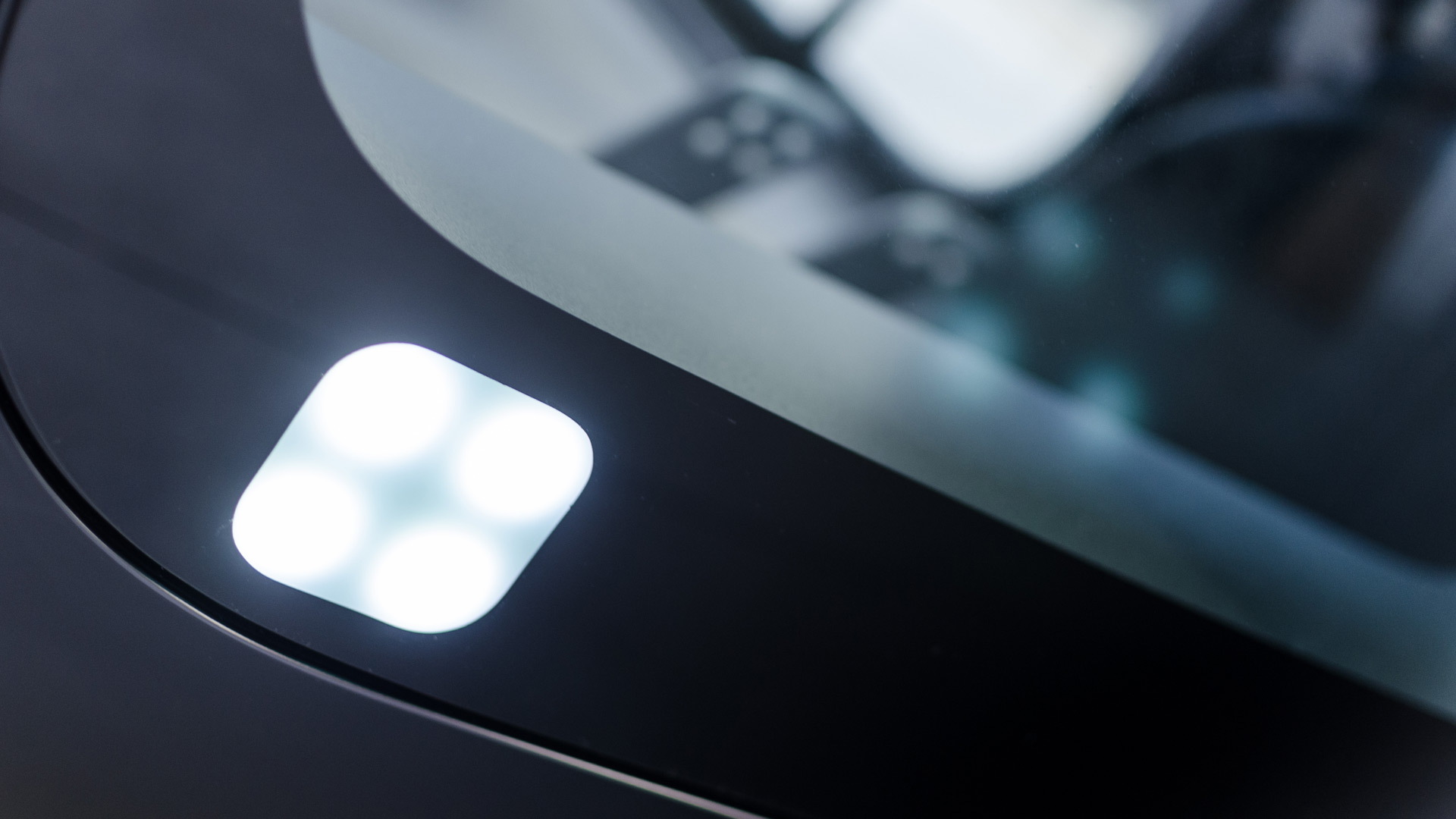 There's a new crop of electric car startups showing that the relative simplicity of electric drive systems can extend beyond the powertrain to encapsulate the whole vehicle.

A prime example is America's Bollinger which is working on simple vehicles with a high level of utility, specifically an SUV and pickup truck.

Another is Denmark's Biomega which recently unveiled a concept for an electric car aimed at providing transport in urban environments. The concept is called the Sin, and Biomega envisages a production version costing a little under $23,000.

Similar in concept to Renault's two-seater Twizy electric car, Biomega's Sin has been designed to seat four and has enough battery capacity, in this case 20 kilowatt-hours, for approximately 100 miles of range. 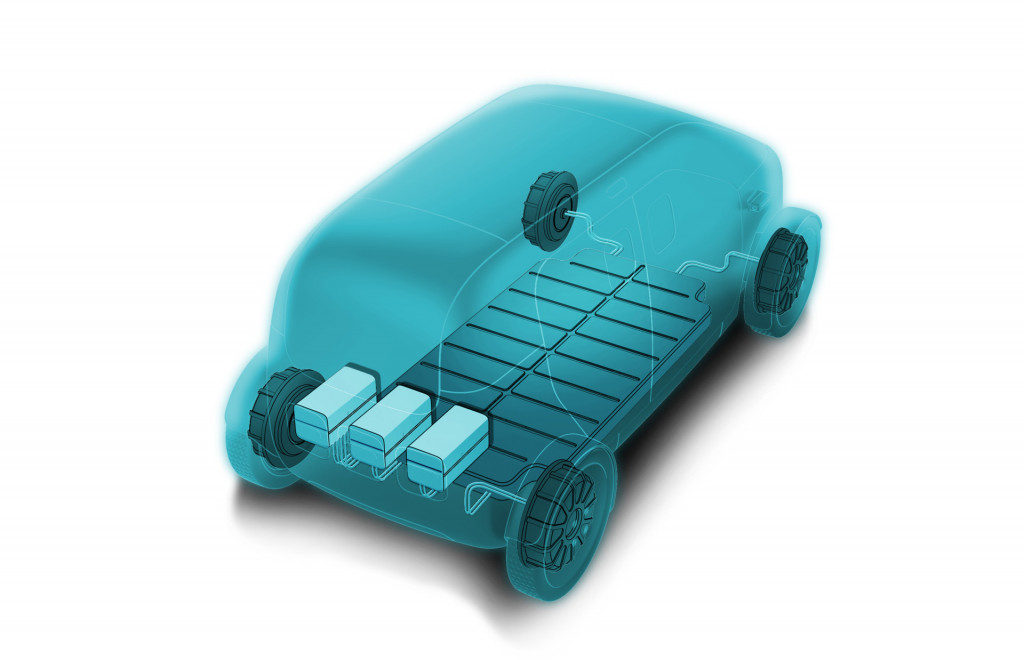 Power comes from four in-wheel electric motors and totals 82 horsepower, which Biomega says is enough for 0-62 mph acceleration in 13 seconds and a top speed of 80 mph. Remember, this is a car for city driving where speeds will rarely reach even half the top speed figure.

The skateboard structure of the vehicle allows the battery to be contained within a ladder chassis on the floor. In addition, to help with range anxiety, a portion of the car's battery can be removed and swapped quickly and easily with a fully charged unit.

Thanks to carbon fiber and other lightweight materials in the construction, the Sin has a curb weight of just 2,090 pounds. Much of that naturally is taken up by the battery which weighs approximately 440 pounds on its own.

Should all go to plan, Biomega hopes to have the Sin in production by 2021. Note, there's another European startup with a similarly small electric car. Swiss firm Microlino recently started accepting orders for a $13,600 electric car styled like the iconic Isetta.