Longtime Ford designer J Mays has a new position at appliance maker Whirlpool. The veteran designer has been appointed vice president and chief design officer of Whirlpool Corporation, based in western Michigan.

Mays became a distinguished automotive designer after starting his career as an exterior designer at Audi. He quickly moved to BMW and worked on the 5-Series and 8-Series lines in the early 1980s but moved back to Audi as a senior designer in 1984. In the role, he was responsible for the exterior design of the Audi 100 as well as the Volkswagen Golf and Polo.

Before leaving for Ford, Mays graced the world with the Audi Avus Quattro concept, which foreshadowed the original TT sports car. In his final major act, he designed the Volkswagen Concept 1  which went on to become the New Beetle. 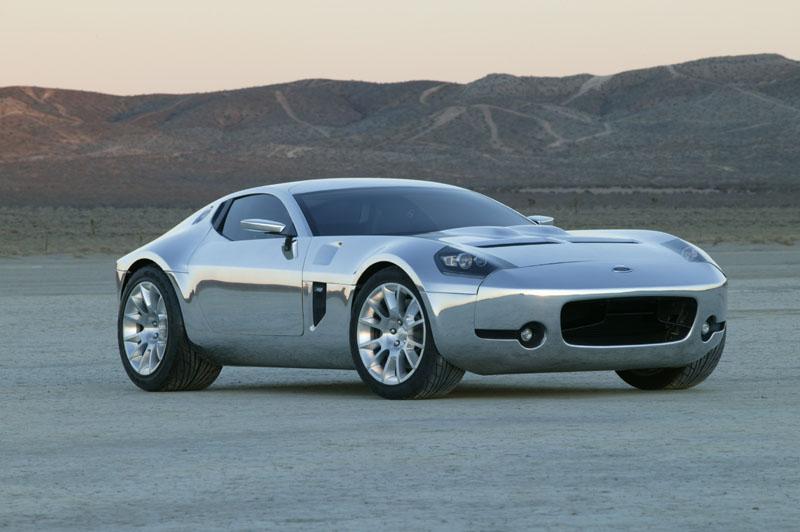 In 1997, Mays joined Ford to replace Jack Telnack as vice president of design. There, he was responsible for the design direction at Ford, Mercury, Lincoln, Volvo, Jaguar, Land Rover, Mazda, and Aston Martin. Some of his most notable concept cars while at Ford include the Fairlane concept, which previewed the production Ford Flex, as well as the Shelby GR-1 concept (shown above). Several production cars feature Mays' design direction, too, including the Aston Martin DB9, first-generation Ford GT, third-generation Focus, and sixth-generation Mustang.

Now, those skills will translate to...washing machines and refrigerators.

"Throughout my career, I've learned the importance of finding an emotional connection with the customer," Mays said in the announcement. "My interests extend far beyond automobile design, and that's why this opportunity caught my eye."

Mays left Ford in 2013 and has since held advisory roles in various industries. His new position is effective October 15.