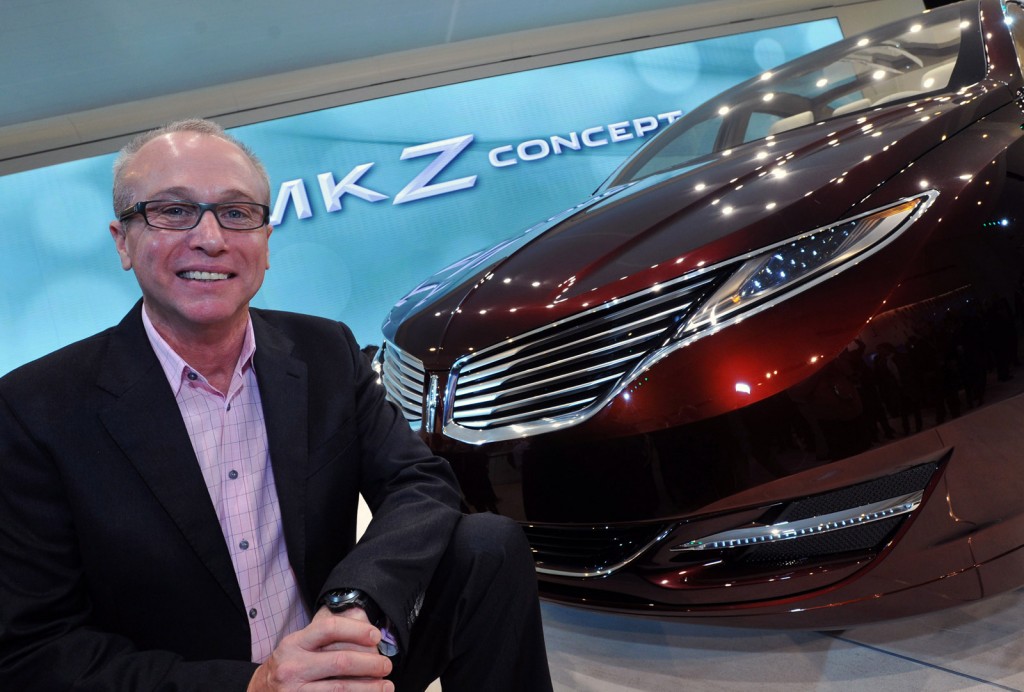 Ford design chief J Mays, the man who oversaw the designs of the Aston Martin DB9, Ford GT and the most recent Ford Mustang Shelby GT500, is stepping down from the top role. He also leaves his post as head of design for Lincoln.

Mays, 59, is retiring after 33 years in the automotive industry, of which 16 were spent at Ford. He has also enjoyed stints at Audi, BMW and Volkswagen. Succeeding him in the top design role at the Ford Motor Company [NYSE:F] is Moray Callum, brother of Jaguar design chief Ian Callum. 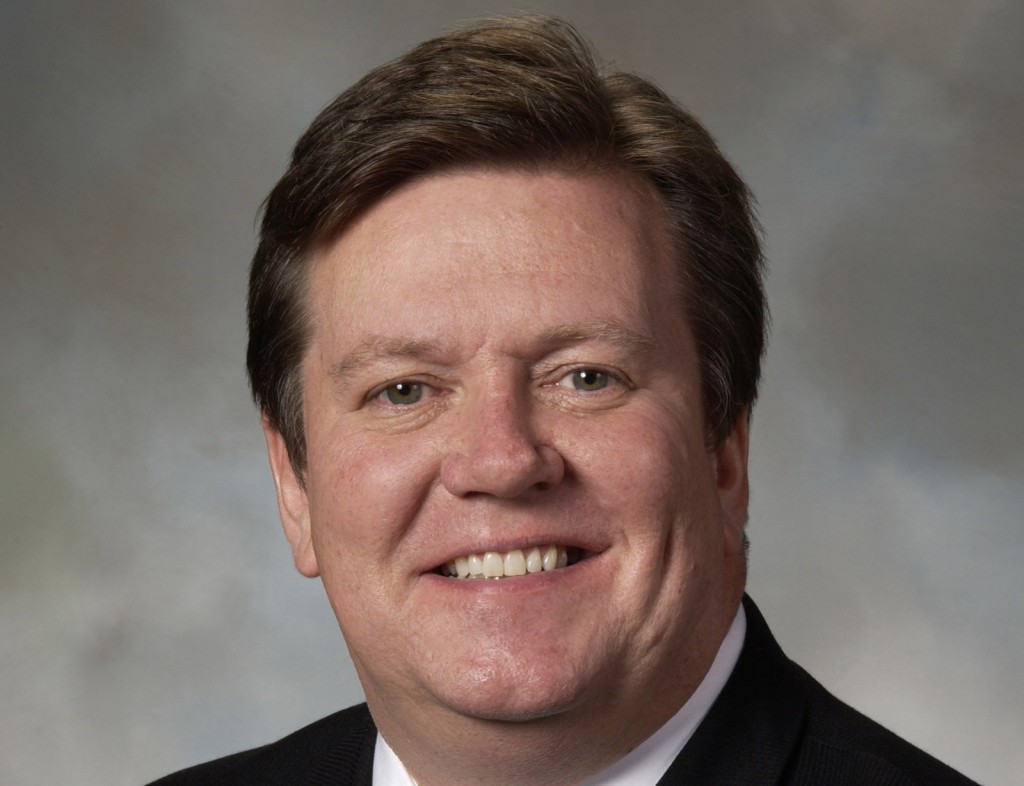 Moray Callum was previously design chief for Ford’s American operations. In his new role, which begins January 1, 2014, he will oversee the design of Ford's global lineup and will work closely with product development boss Raj Nair. Some upcoming cars designed under his guidance include the 2015 Ford Mustang and 2015 Lincoln MKC.

Previous successes for Callum include the latest Ford Fusion and its Lincoln MKZ cousin. Prior to his work at Ford, Callum led Mazda's design transformation from 2001 to 2006, based in Japan. The 54-year-old executive started his career in 1982 designing commercial trucks for Chrysler and PSA Peugeot Citroën.