The Group C era was an amazing time in motorsport history. Amazing race cars built by a number of automakers were whipping over top racetracks at speeds in excess of 250 mph. One of the most legendary of all the Group C machines is the Porsche 956. With the right amount of scratch, it's now possible to put one of these wild machines in your garage.

This is chassis number 110, and it's one of just nine privateer cars built by Porsche for the 1983 racing season. This 956 didn't finish its effort at the 24 Hours of Le Mans, but it did go on to achieve victory elsewhere. A first place finish at Can-Am is just one of the handful of positive outcomes achieved by the Fitzpatrick Racing Porsche 956. There was a third place finish at Mosport, another first at Brands Hatch, second at Imola, and a pair of third place outcomes at both Mugello and Silverstone.

Currently shown wearing its Le Mans livery, chassis 110 is being sold as part of the massive celebration of all things Porsche in 2018, the automaker's 70th. RM Sotheby's is auctioning off tons of amazing machines during a Porsche party dedicated to the 70th anniversary. The auction goes down in Atlanta, Georgia on October 27, and this 956 is expected to fetch between $5,250,000 and $6,750,000. 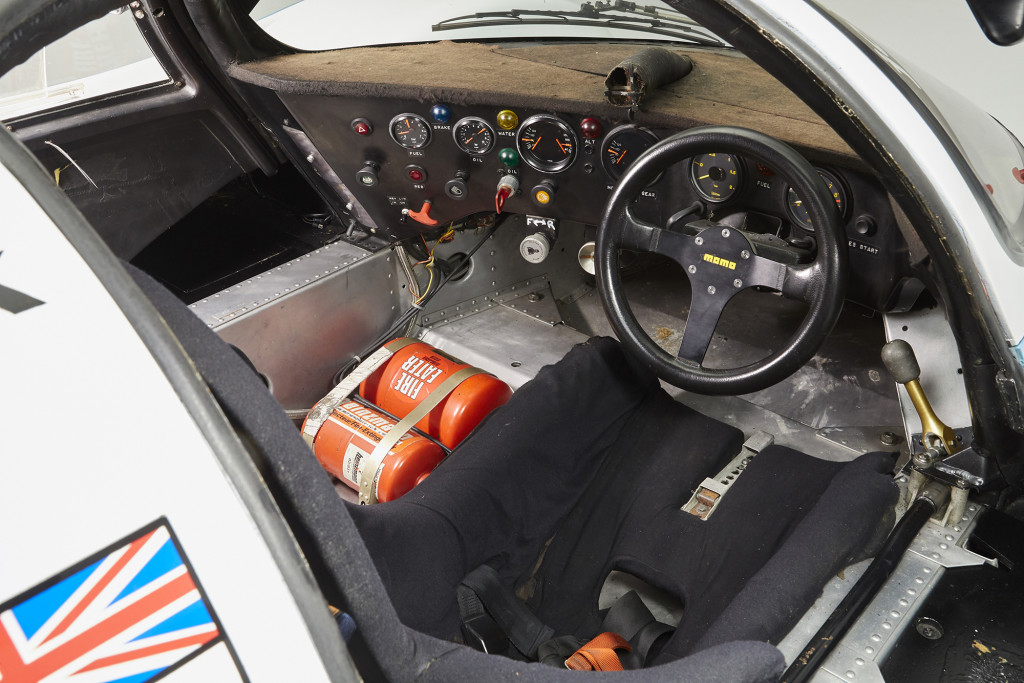 Porsche's 956 is an evolutionary race car for the brand. While the 917 captured the hearts and minds of Porsche racing fans, it was the 956 that came later and boasted a move to a full aluminum monocoque chassis. Out back, the 956 features a 2.65-liter turbocharged flat-6 capable of producing 635 horsepower.

Further, the 956 is the car Stefan Bellof used to set his blistering Nürburgring lap time of 6:11.13. A time that has held up for decades, until it was bested this year by the Porsche 919 Evo time attack special driven by Timo Bernhard to an insane time of 5:19.55.

Now it's possible to own the same sort of machine that Bellof used when he displayed his heroic feats of driving.