The 2018 Monterey Car Week saw thousands of cars cross the block at various auctions, but a handful of vehicles rose to the top with eye-watering prices. What cars did the seven- and eight-figure (!) sale prices buy? Below are the top 10 most expensive cars sold at auction leading up to Sunday's Pebble Beach Concours d'Elegance. Perhaps these values will give enthusiasts and investors a ballpark to begin saving for next year.

The A6G/2000 Zagato Berlinetta essentially cast aside coachwork from Allemano, Frua, and Vignale (Allemano was the official coachbuilder) in favor of Zagato's beautiful lightweight version. The gorgeous coupe used alloy body panels to reduce weight and create a more aerodynamic car. Its success on the track propelled Maserati to the 1956 Italian Sports Car Championship, and this example is the 11th of 20 Zagato-bodied Berlinettas.

With just four months to design, build, and test a race car, Mercedes-AMG created a modern classic in the CLK GTR coupe. This is one of 25 homologated road cars needed to grant Mercedes-Benz access to the FIA GT Championship in 1997. The race cars were tasked with hunting down the Porsche 911 and BMW-powered McLaren F1 on the track. The road cars are highly sought after today, and this example is completely legal after being imported via the Show and Display regulation. It also wears fewer than 1,000 miles on the odometer.

This 1958 550A Spyder has a race-winning pedigree and was used in a top speed run where it reached 135.27 mph over the course of a kilometer. The car is one of 39 ever built, and it scored three victories in its first year on the track. Eventually, it wound up in a warehouse before the previous owner spent 30 years restoring the car to its former glory. 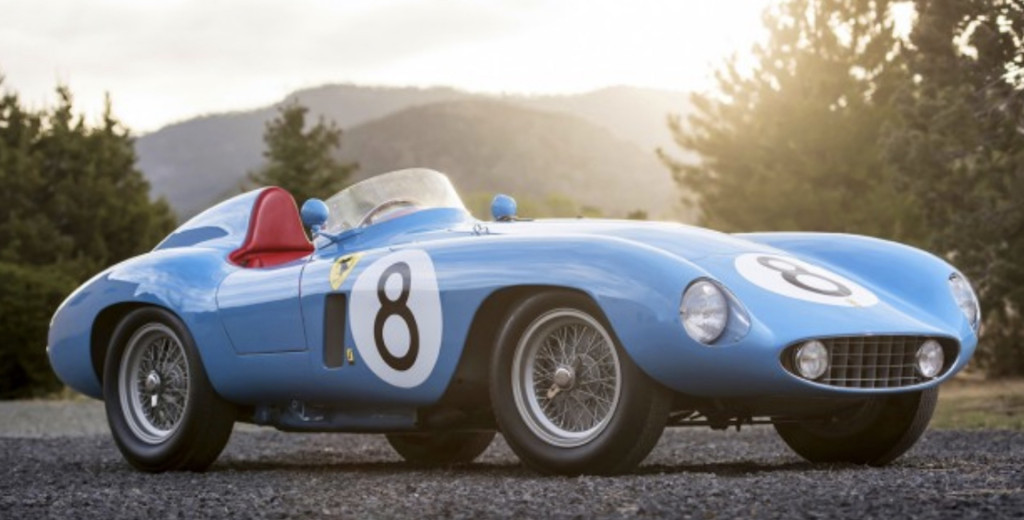 The 500 Mondial Spider is Ferrari's first 4-cylinder production car. Series I examples tally just 21 units, and only eight Series II or SII units were built. The car here traded hands numerous times after a lengthy racing career across three continents, and was owned by a Navy Admiral for 58 years. Admiral Richard Phillips bought it as a young man, drove it across country, raced it, then stored it for 32 years before undertaking an eight-year-long restoration process.

Based on the 1953 racer by the same name, this Maserati A6GCS/53 Spider features Carrozzeria Frua's coachwork. After success in the Sports Car Championship, Frua went on to build three examples of A6GCS/53 Spiders. This car traveled Europe and the United States over a number of owners before settling with its most-recent owner. The individual meticulously maintained the car, and for good reason. Of the three Frua coachbuilt Spiders, two survive.

A response to the FIA's GT Championship, the Ferrari 250 GT earned the "TdF" nickname from its racing pedigree. The car won the multi-stage Tour de France four consecutive years from 1956 to 1959. Just 78 examples were built, and each featured stunning coachwork from Scaglietti and a "competition tuned" version of the Colombo short-block V-12 engine.

It's no surprise this GT40 Mk II Coupe nearly rang in with an eight-figure hammer price. The car is one of the original racers that scored Ford's famed 1-2-3 finish at the 1966 24 Hours of Le Mans. Specifically, this is the third-place car from the race (though all three crossed the finish line at the same time). Nevertheless, it cemented itself in history and completed its mission of shaming Ferrari on the racetrack. 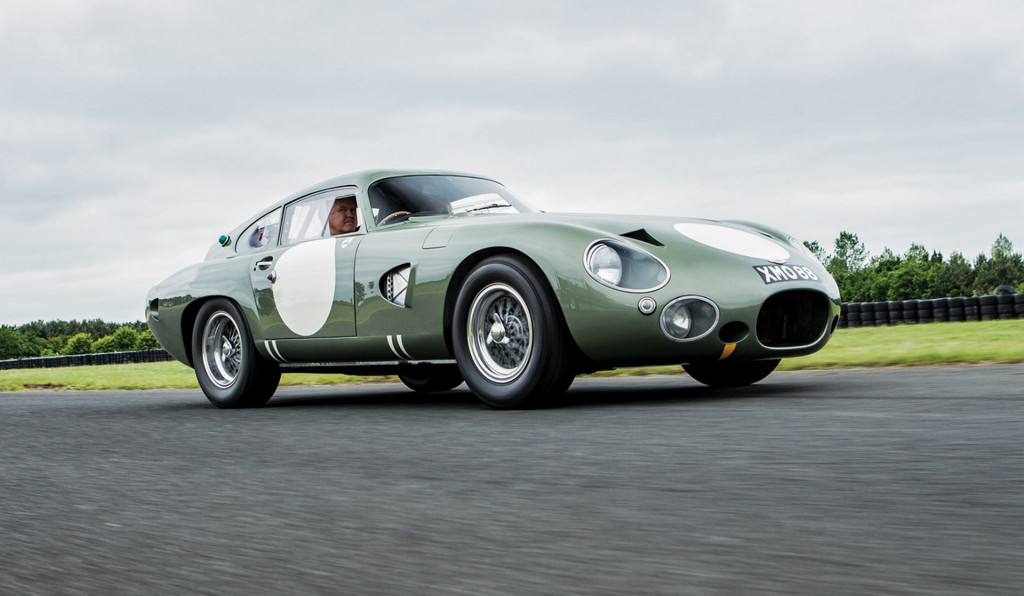 As one of the rarest Aston Martins known to exist, the DP215 Competition Prototype earned its expected hammer price. The car debuted at the 1963 24 Hours of Le Mans and featured Lucien Bianchi and Phil Hill behind the wheel. Aston Martin's machine was considerably faster than the Ferrari 250 GTO, but transmission issues caused the car to retire early. The British company pulled the plug on its factory racing program shortly thereafter, making the DP215 one rare Brit.

With its sale, the Duesenberg SSJ Roadster becomes the most expensive American car ever sold at auction. The Duesenberg obliterated the previous record of $13.75 million set by the CSX 2000, the first Shelby Cobra Carroll Shelby built. The car itself is a special "speedster" with a 7.0-liter supercharged inline-8 making 400 horsepower. That's a lot of thrust for 1935! 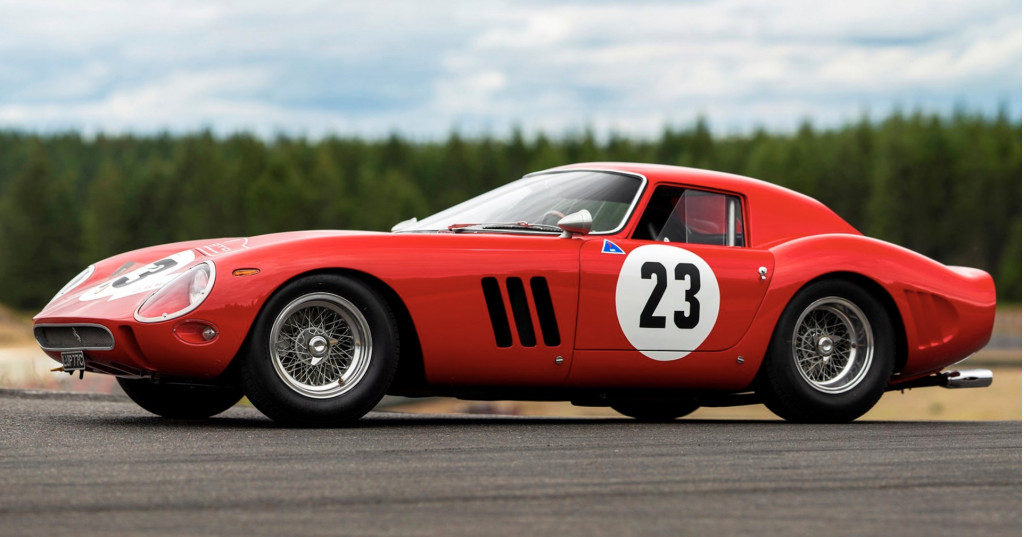 Coming in at over double the price of the Duesenberg is this 1962 250 GTO SI Coupe. Not only was the race-bred Ferrari the most expensive car sold during Monterey Car Week, but it's now the most expensive car to be sold at auction—period. This model erased the old record, also set by a 250 GTO in 2014, which stood at $38 million. Perhaps lending to its lofty price is the fact this car was originally Phil Hill's test car, and despite competing in 20 races, the car was never involved in a wreck.