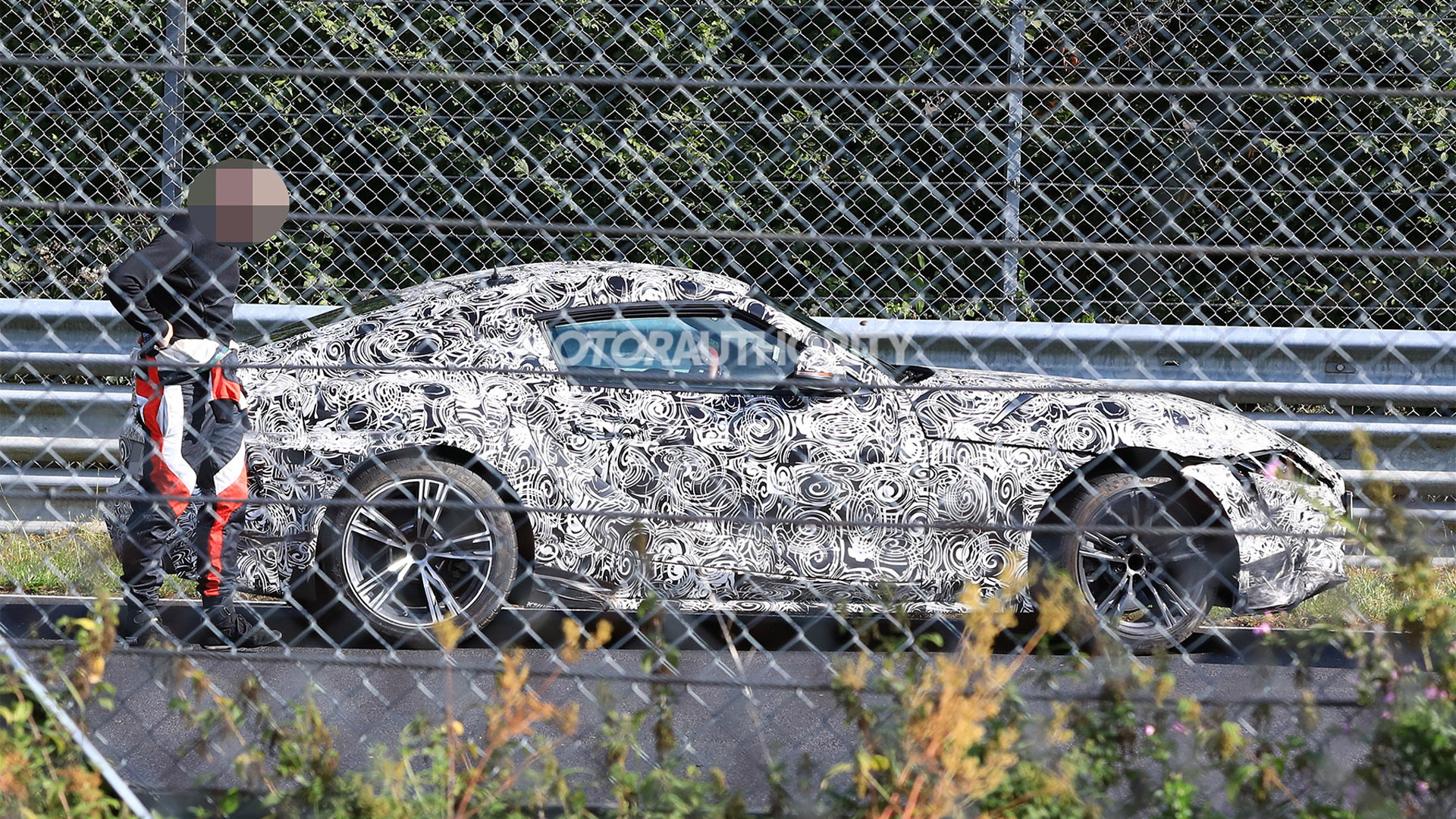 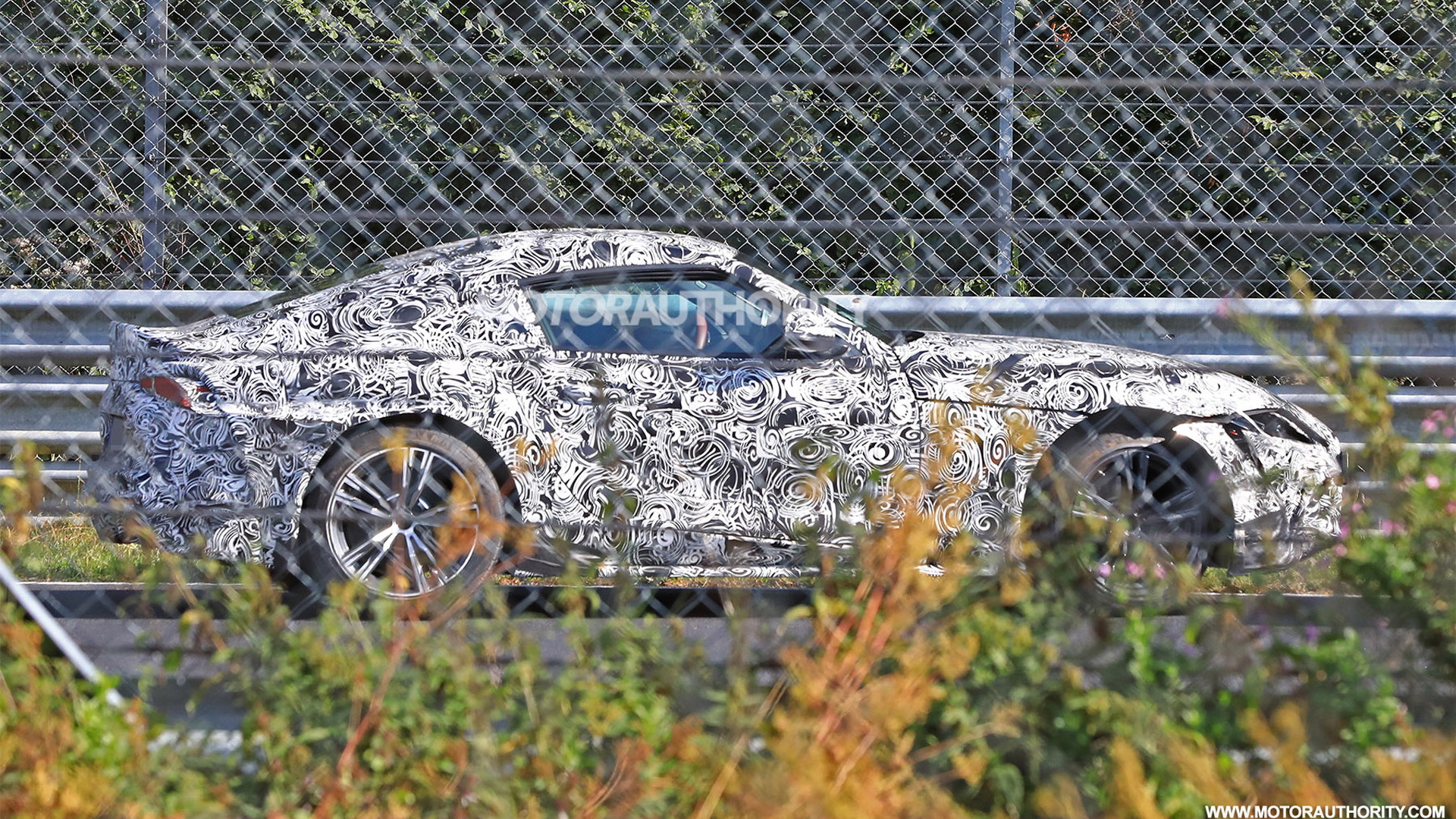 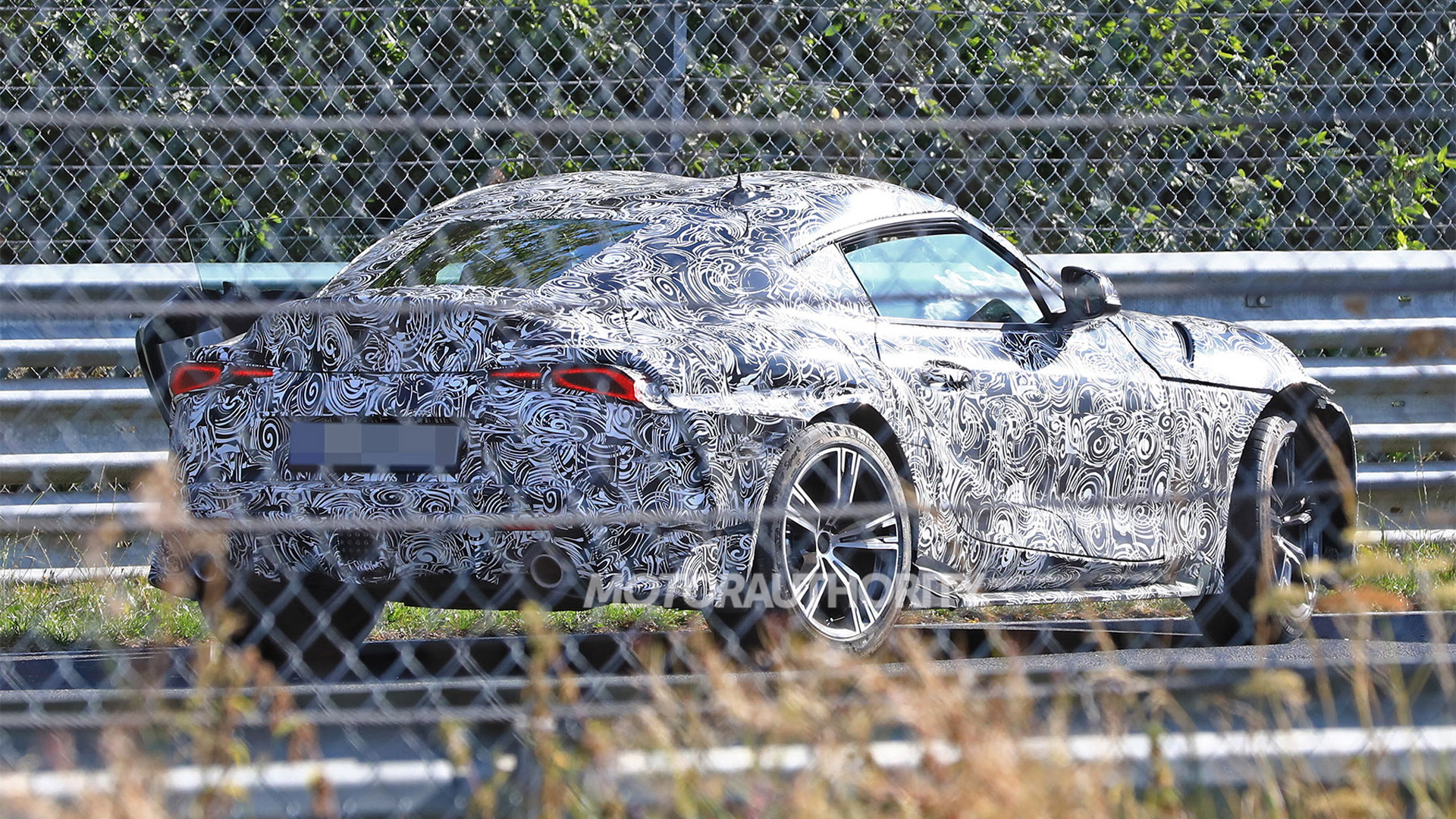 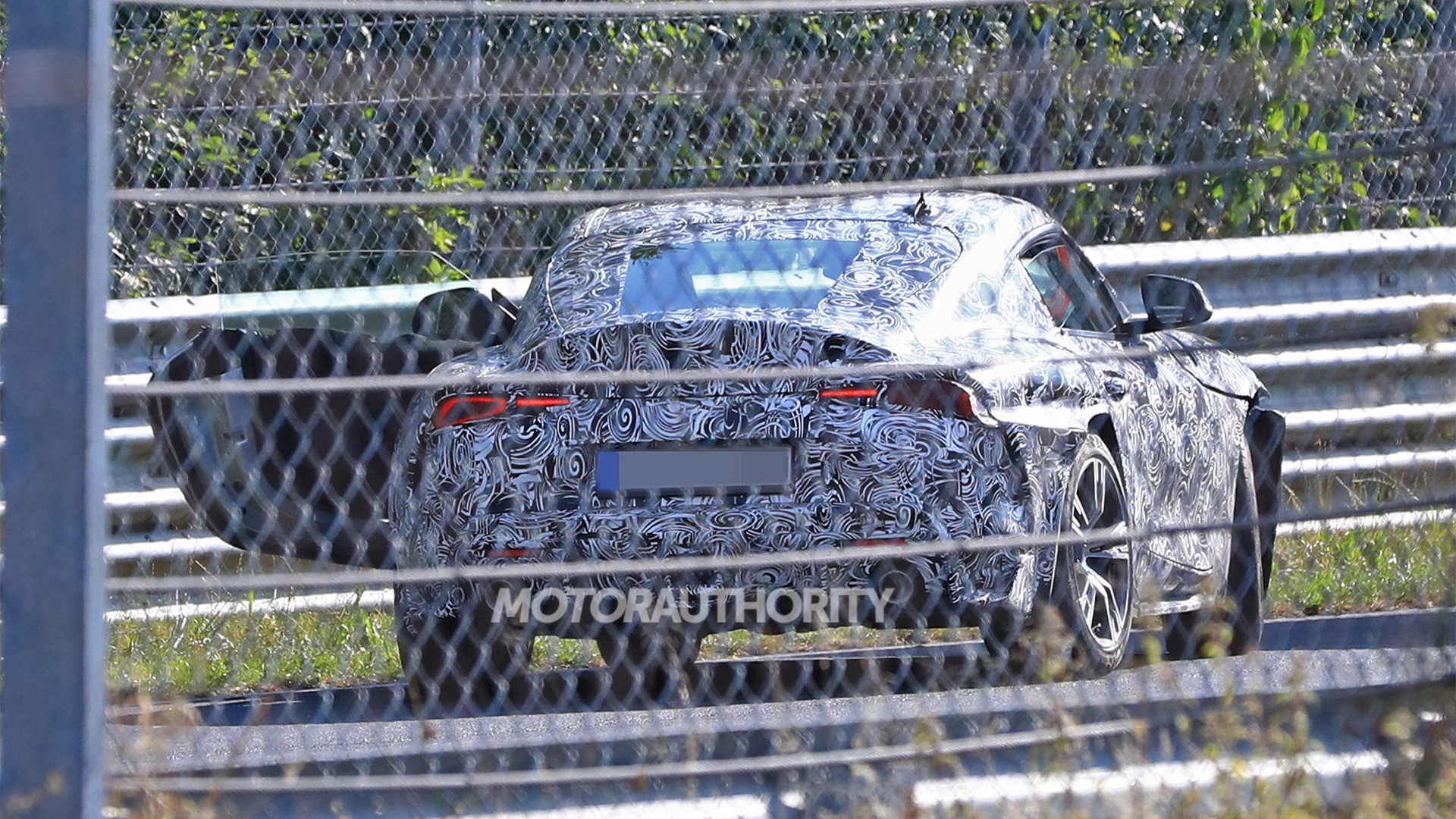 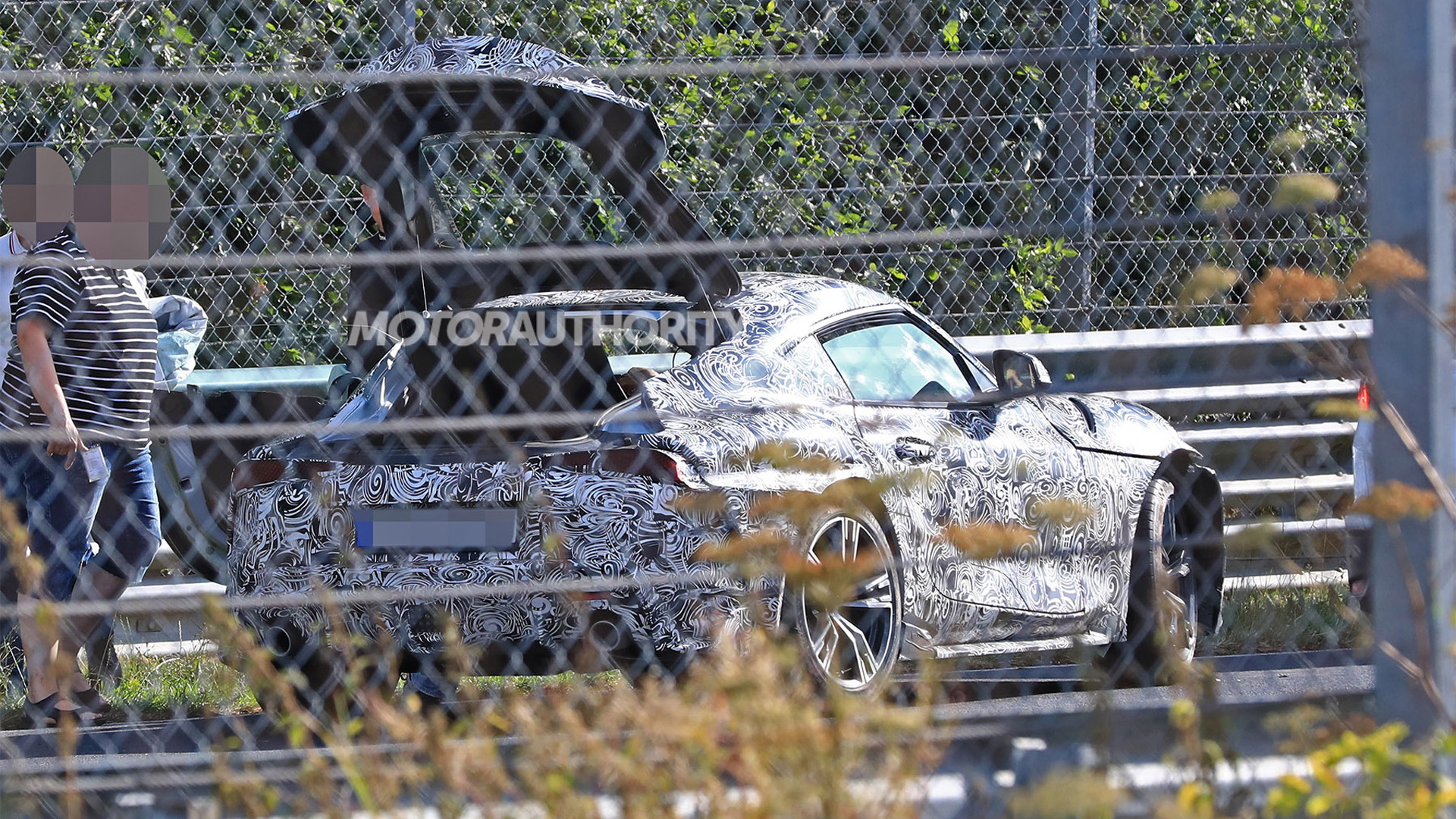 The new fifth-generation Toyota is the latest car to fall victim to the Nürburgring.

A Toyota engineer testing a prototype was caught out late on Wednesday at the Döttinger Höhe section of the Nürburgring Nordschleife. The section is a long straight where the highest speeds are achieved.

The test driver lost control for an unknown reason and ended up sliding into a guardrail. This caused significant damage to the driver's side of the car. Fortunately the driver was uninjured from the impact.

Toyota is currently in the final stages of fine-tuning the new Supra ahead of a debut early next year. The car's platform-mate, BMW's new Z4, makes its debut this week in Monterey, California.

Toyota has confirmed that the new Supra will stay true to its predecessors with an inline-6 engine and rear-wheel-drive layout. Look for a BMW-sourced 3.0-liter turbocharged inline-6 with around 335 horsepower at launch, while a hybrid variant is also likely with more power. A 2.0-liter turbocharged inline-4, also borrowed from BMW, is also expected, bringing with it around 260 hp.

The car will have a body twice as rigid as the 86. In fact, it will be as rigid as the carbon fiber Lexus LFA. It will also have a perfect 50:50 weight balance and surprisingly small dimensions. We're told it boasts a shorter wheelbase than the 86, which is just 101.2 inches. It will also boast a lower center of gravity compared to the 86, thanks to a cleverly mounted steering rack and other factors.