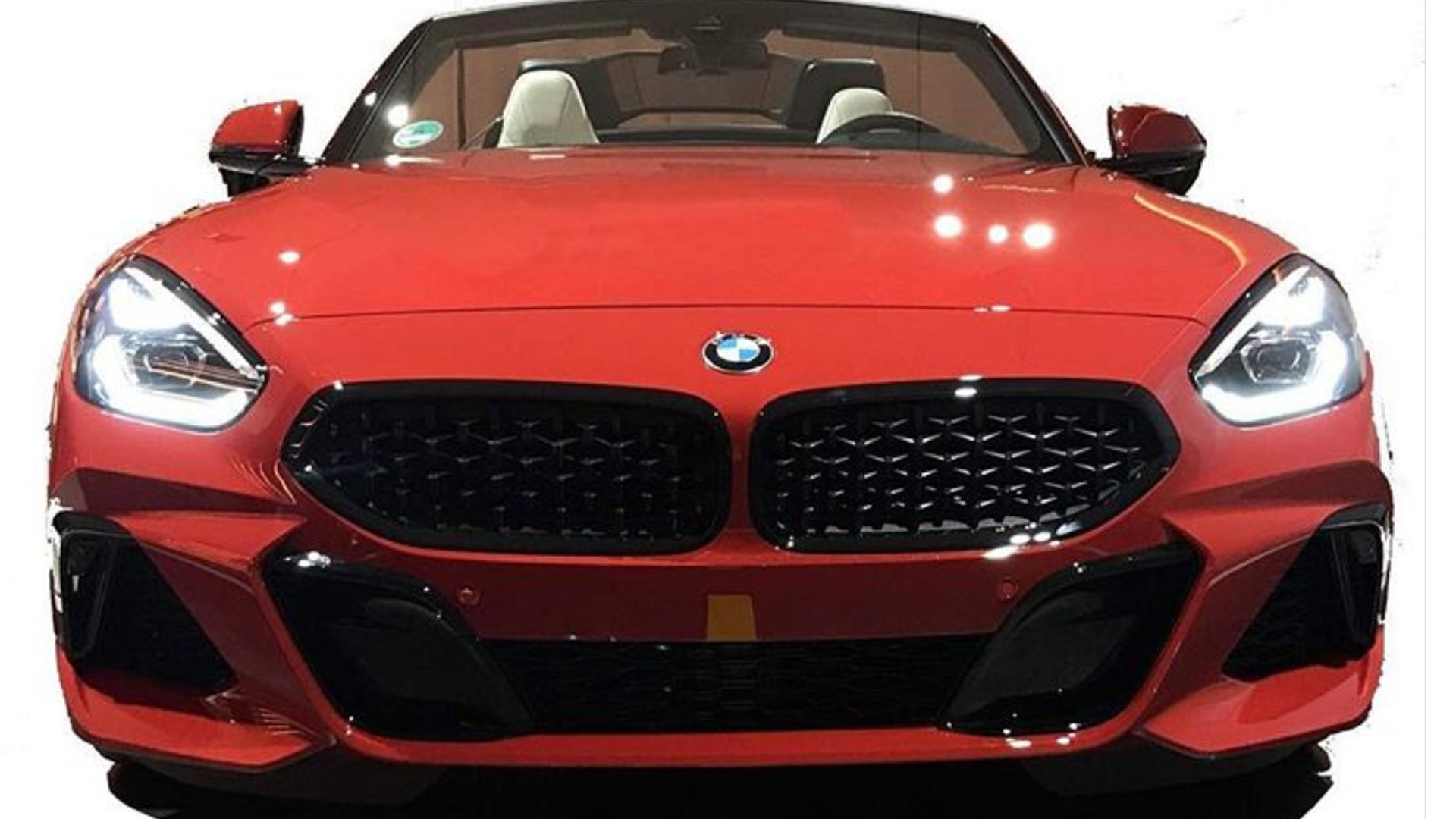 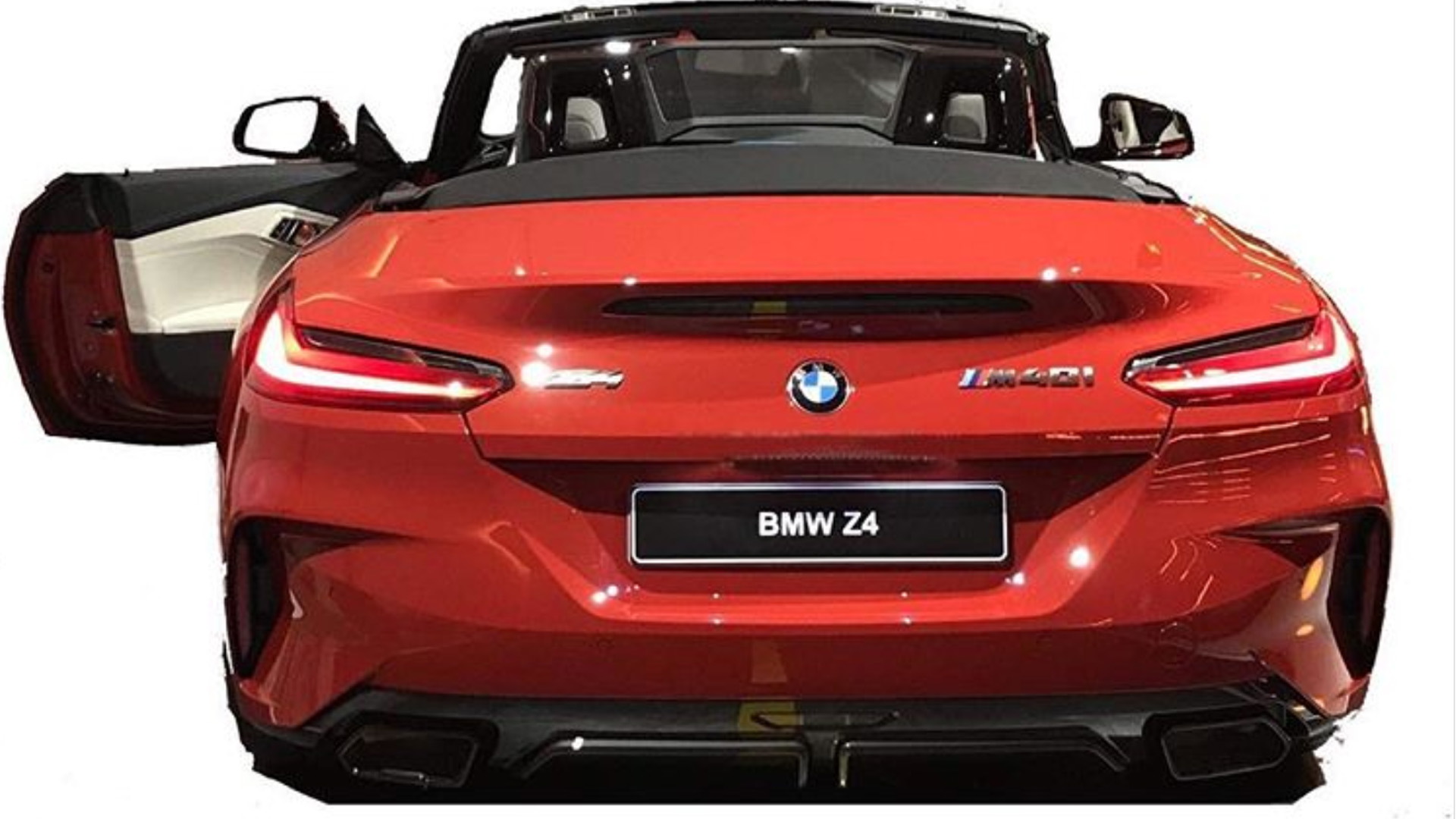 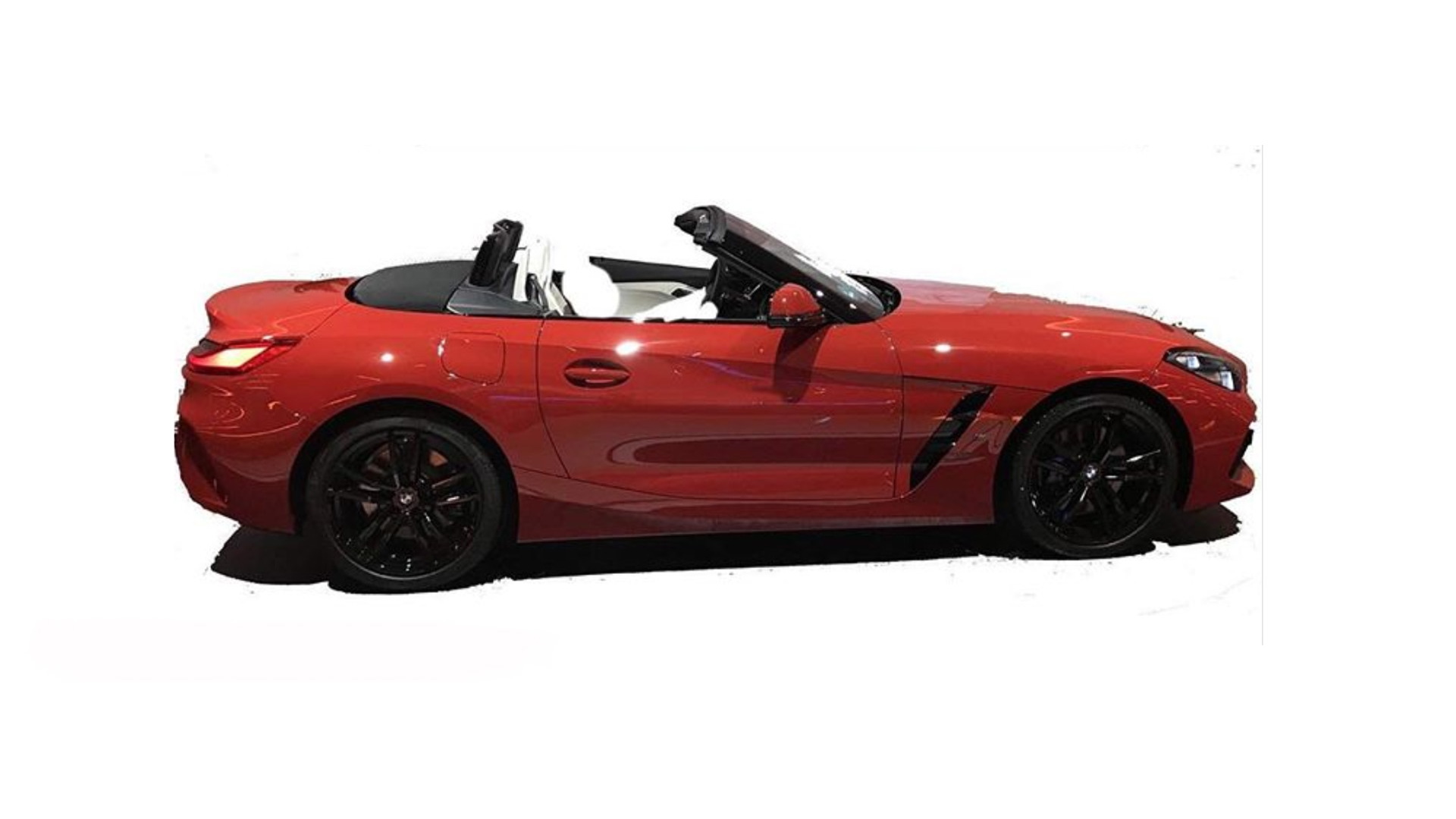 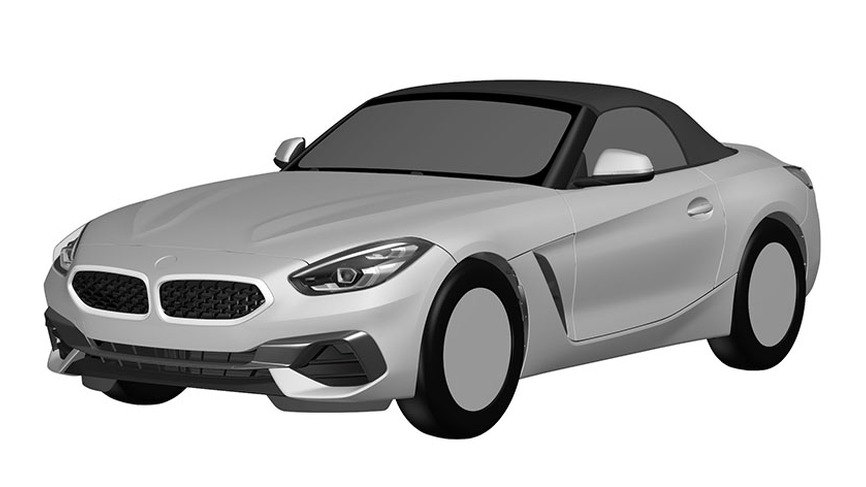 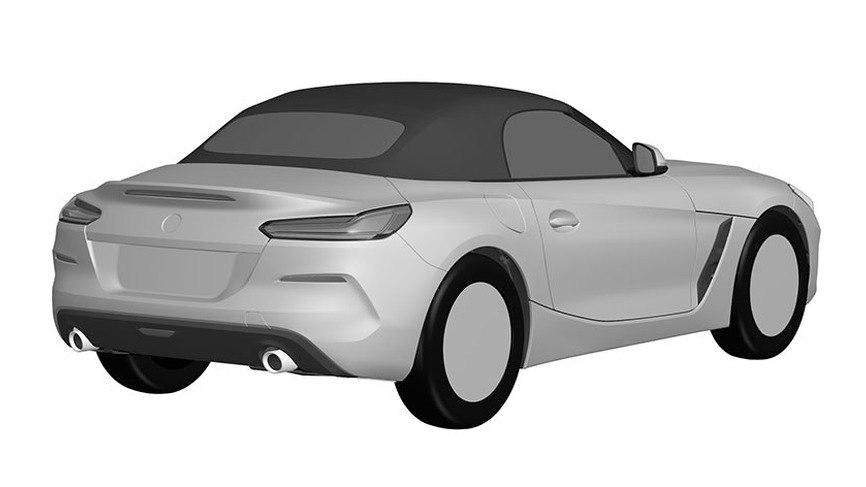 BMW's redesigned Z4 has made a premature debut, thanks to leaked photos published by Instagram user liucunyi. This is BMW's car sharing a platform with a new Toyota Supra due early next year.

The leaked photos reveal the new roadster's design in great detail and confirm the vehicle's striking similarity with the concept version unveiled a year ago. The production model should get its own unveiling during Monterey Car Week running August 18-26.

The depicted model is the range-topping M40i while patent drawings that leaked earlier (included in gallery) show the base car, which is likely to be called an sDrive30i. The images show the overall design stays true to the Z4 concept's ethos, but things are, obviously, toned down for production. Notably, the front nose and headlights are a smidge less squinty, and instead, rounder. It also appears the grille sits more upright than the concept's slanted style.

Exaggerated design lines are smoothed out along the sides, but the rear is a near doppelganger to that of the Z4 concept. The taillights retain a crisp look with a slight swing upward at the car's hips. Yet, overall, the car keeps most of the muscular look the concept ushered in, and that's a good thing. Classic roadster proportions of a long hood, a short deck, and minimal overhangs are all present and accounted for.

Before the leaked images reached the internet, BMW provided the first few details on its new roadster. Foremost, the Z4 should transform to become a real performer.  The car's suspension engineer, Jos van As, explicitly said high stiffness and rigidity, combined with a low center of gravity, will make for one agile handler.

On the powertrain front, we expect to see two engines. Expect the top performer to be a 3.0-liter twin-turbocharged inline-6 fitted to the M40i. The mill should make 355 horsepower and 365 pound-feet of torque. We'll also likely see this engine grace Toyota's reborn Supra, due for a reveal at the 2019 Detroit auto show. Lesser versions of the Z4 will probably feature a 2.0-liter turbocharged inline-4.

Despite larger dimensions—the 2019 Z4 will be longer and wider—engineers have reduced weight by 110 pounds. Most of the weight loss comes from engineers' decision to fix the Z4 with a soft-top roof instead of a hard top.

Look for sales to commence next spring. The car should arrive as a 2019 model.