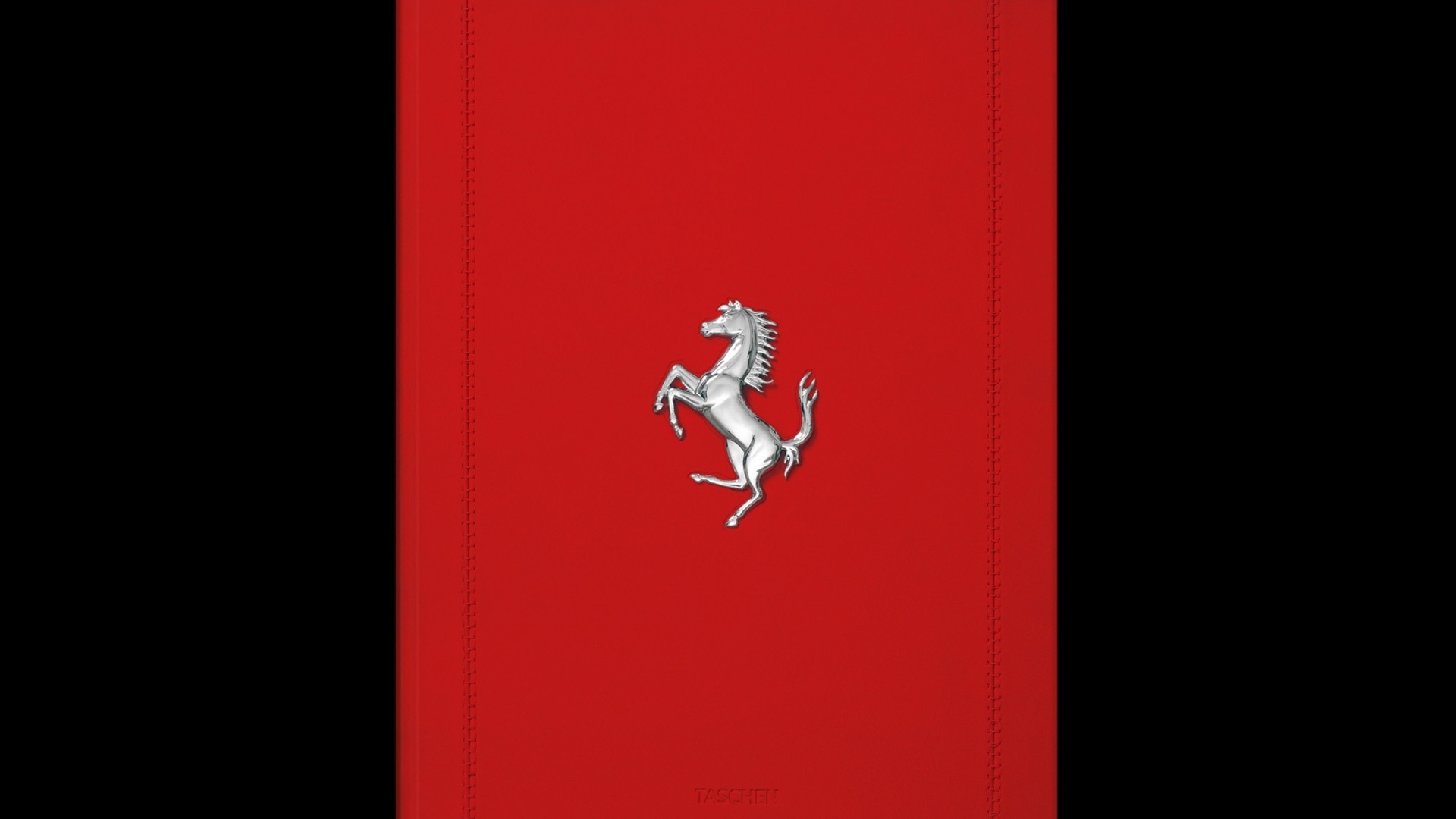 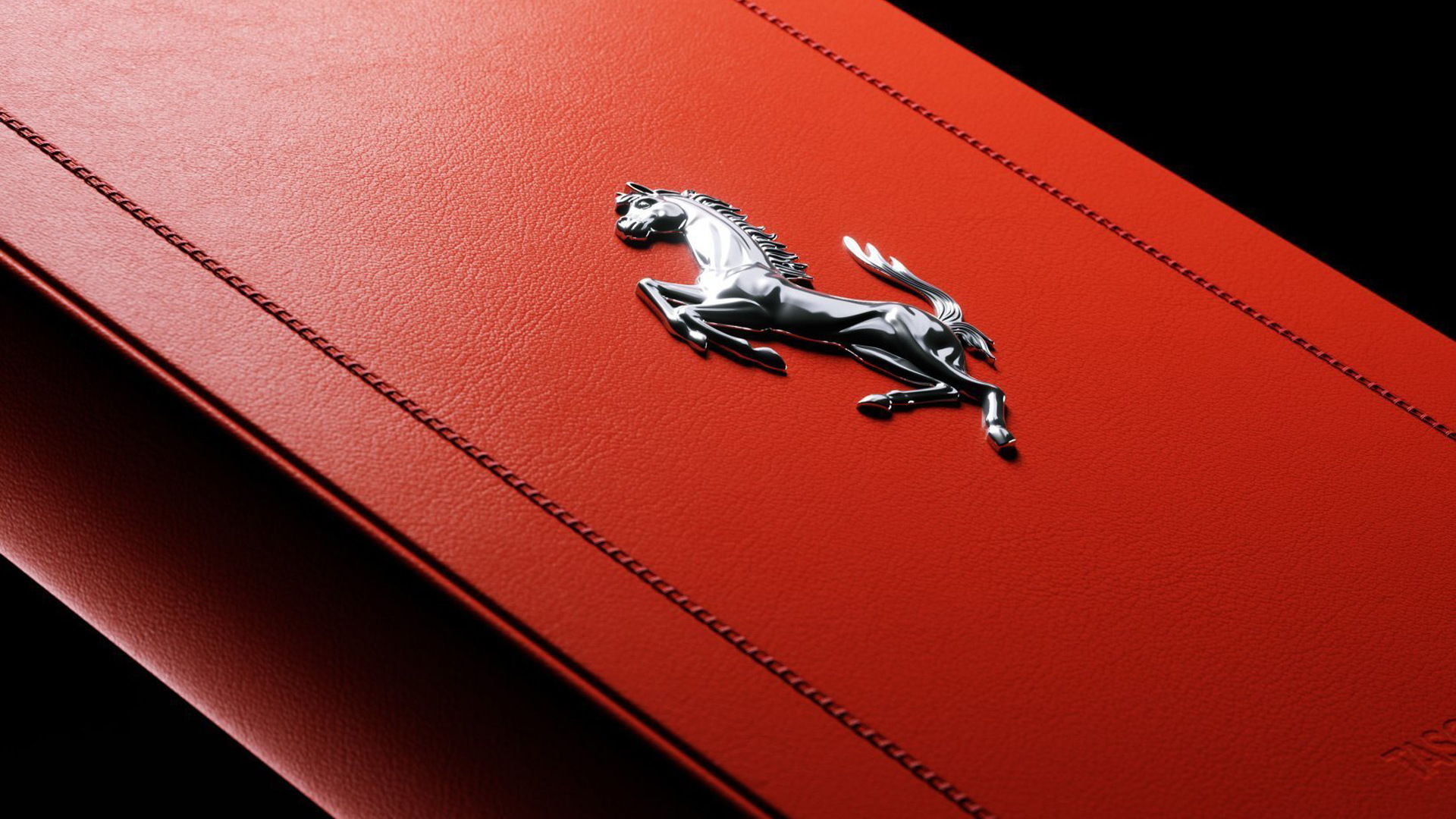 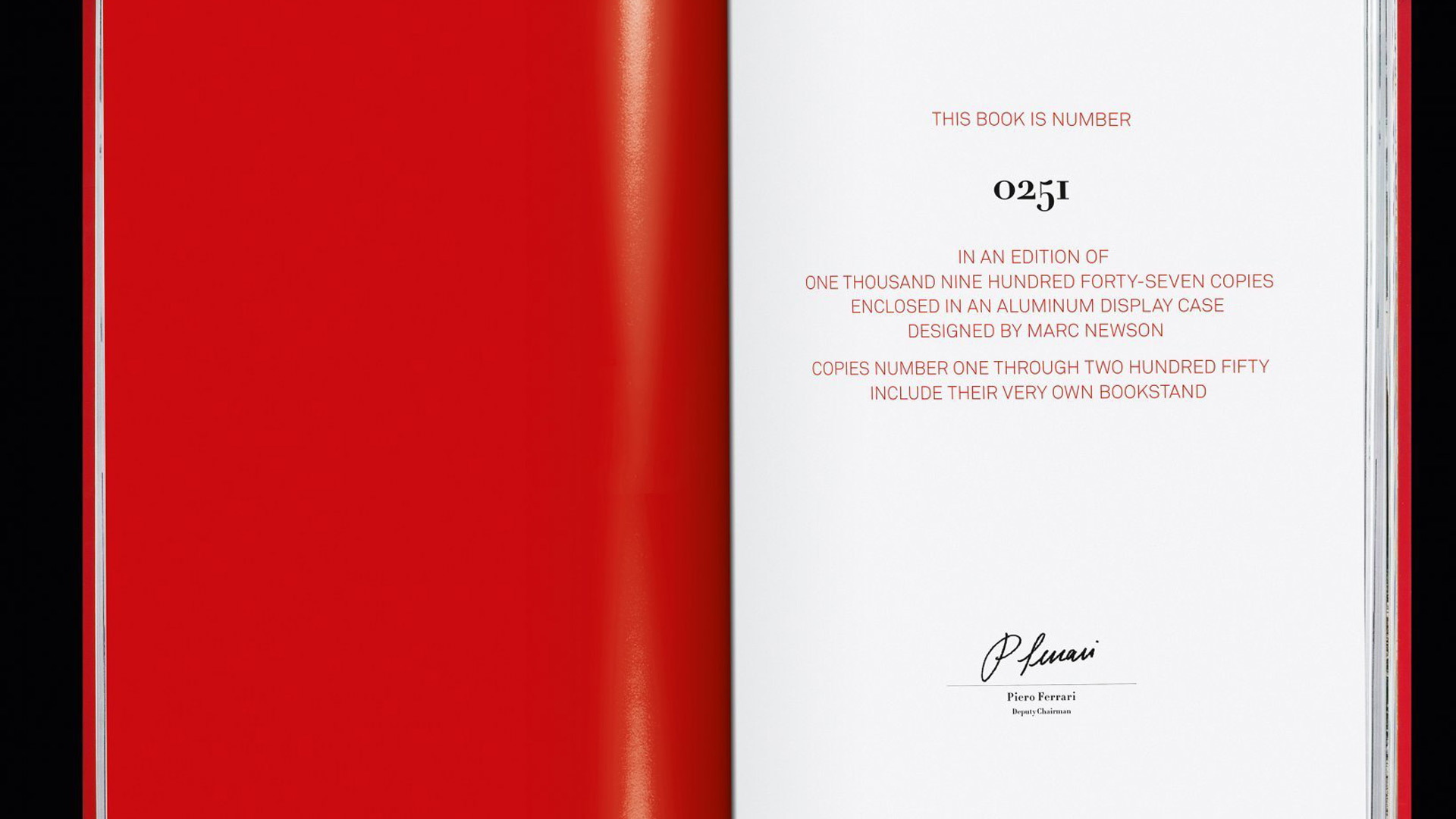 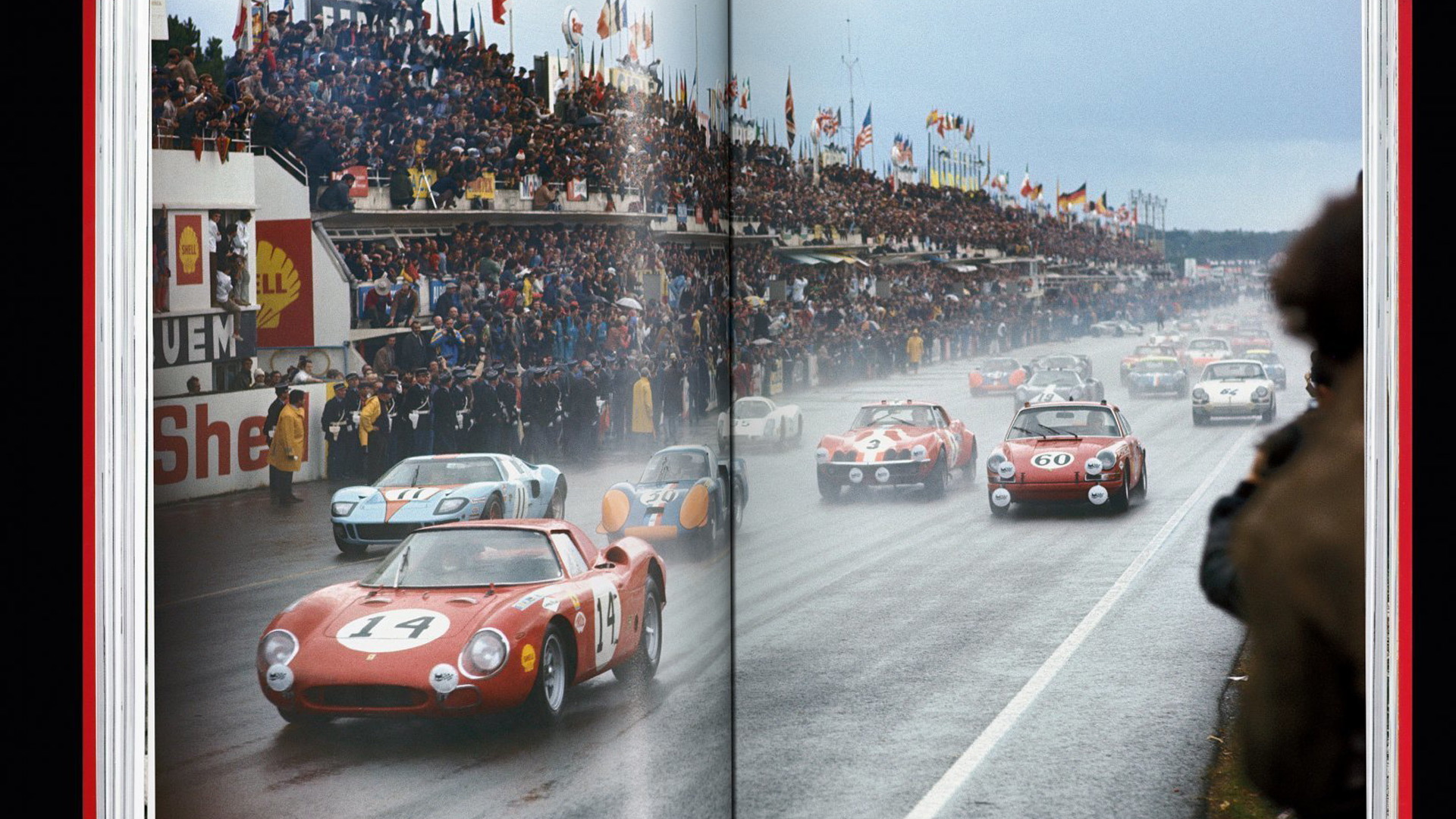 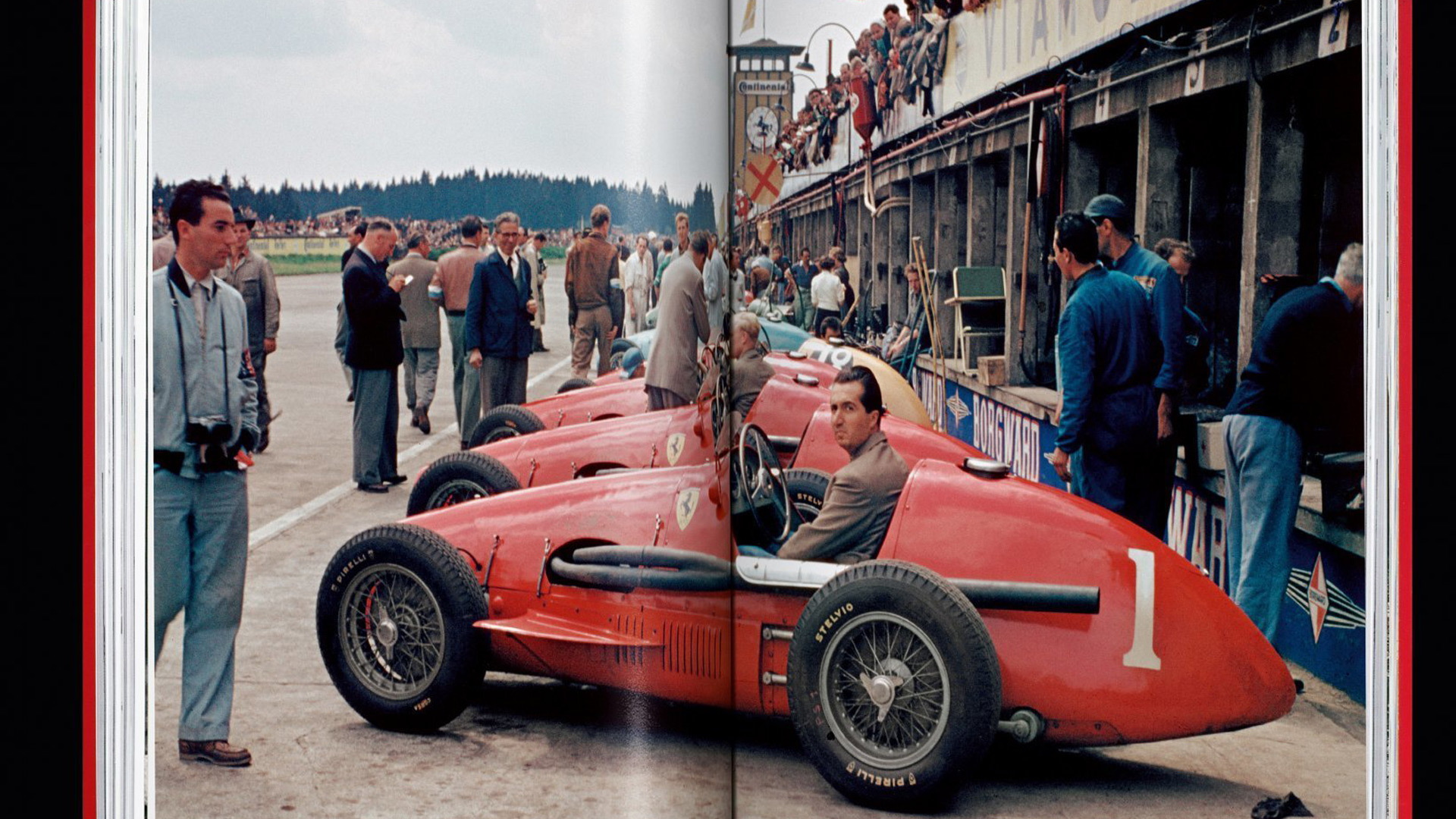 Ferrari owners tend to be a passionate bunch. They also tend to be relatively wealthy. Now, art book specialist Taschen is out with a new work we're sure many Ferrari owners will be clamouring after. It's dedicated to the Prancing Horse, and the first 250 editions come complete with the signatures of the late Sergio Marchionne, as well as John Elkann and Enzo Ferrari's son Piero.

Marchionne, of course, served as Chairman and CEO of Ferrari until July 21 when he stepped down for medical issues that ultimately led to his death four days later. Elkann, meanwhile, is the grandson of Fiat patriarch Gianni Agnelli and chairman of EXOR, the investment company that controls Fiat Chrysler Automobiles. He's also stepped in as the new Chairman of Ferrari.

A total of 1,947 individually numbered examples of the Ferrari art book will be published, the number representing the year the Italian firm was founded. Editions 251 to 1,947 come with the signature of Piero Ferrari only.

The book was developed by Italian journalist Pino Allievi in close collaboration with Ferrari and features exclusive content from the automaker's official archive, as well as content from private collections around the world. The result is hundreds of photographs and documents that have never been revealed to the public. They help tell the story behind Ferrari’s victories, its protagonists, and its legacy.

The book comes in an aluminum case penned by designer Marc Newson; it's meant to resemble a set of cylinder heads from a Ferrari V-12 engine. Buyers of the first 250 editions, known as the Art Edition, will also receive a stand that resembles the exhaust headers on a Ferrari engine (shown above).

The book is priced at $5,840 but if you want one of the Art Edition versions you'll need to fork up $29,200—assuming they aren't already sold out.