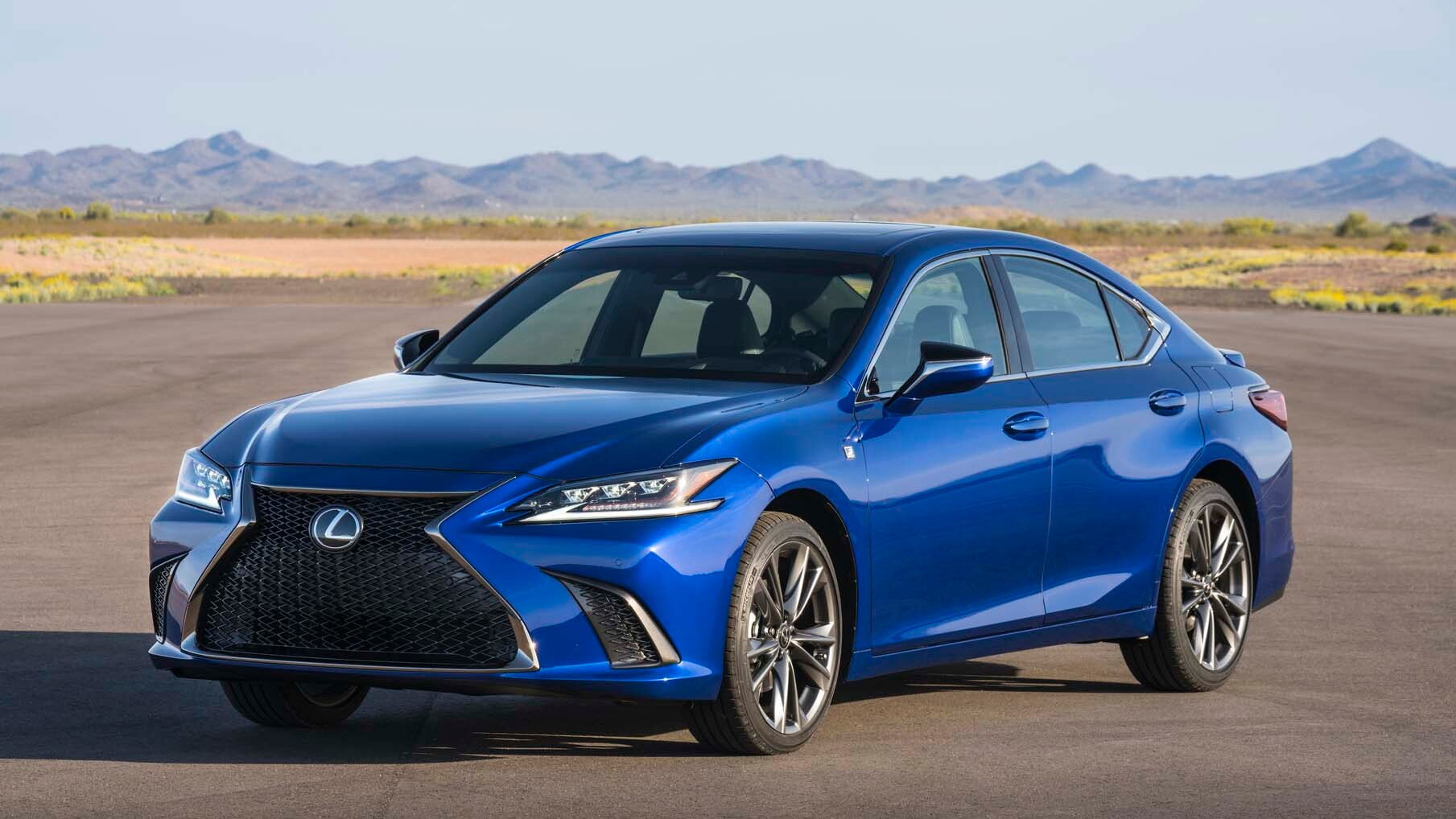 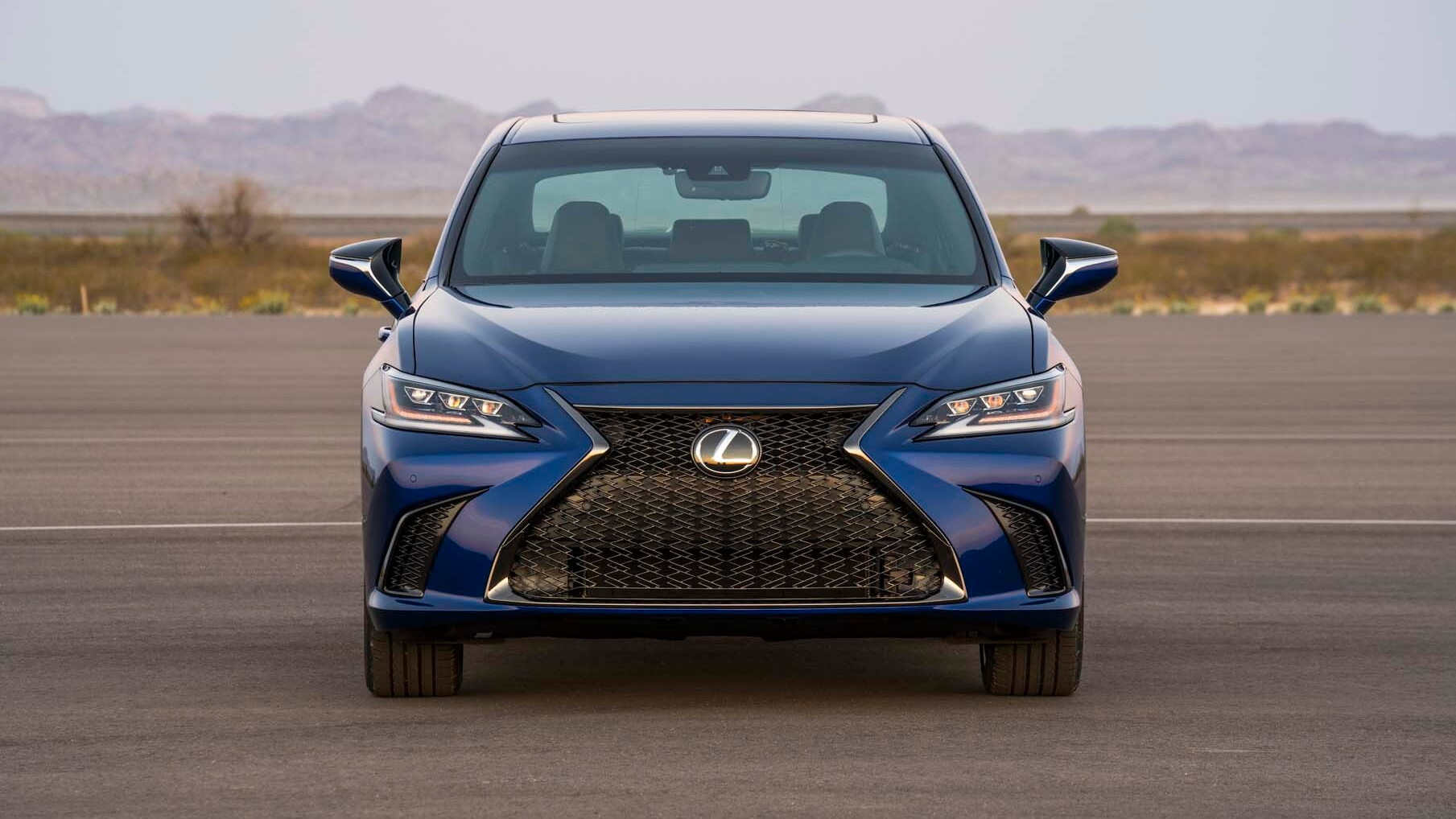 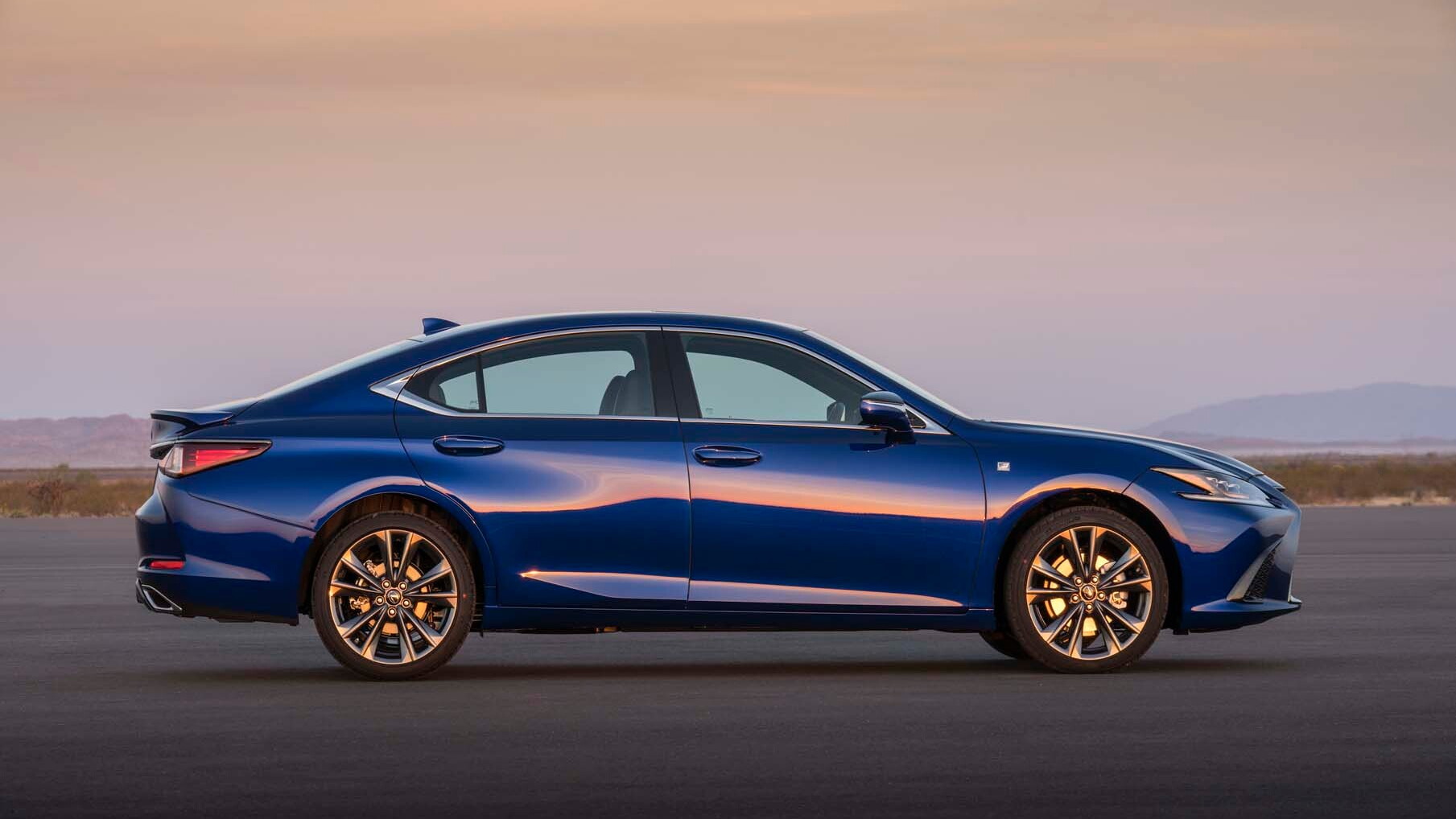 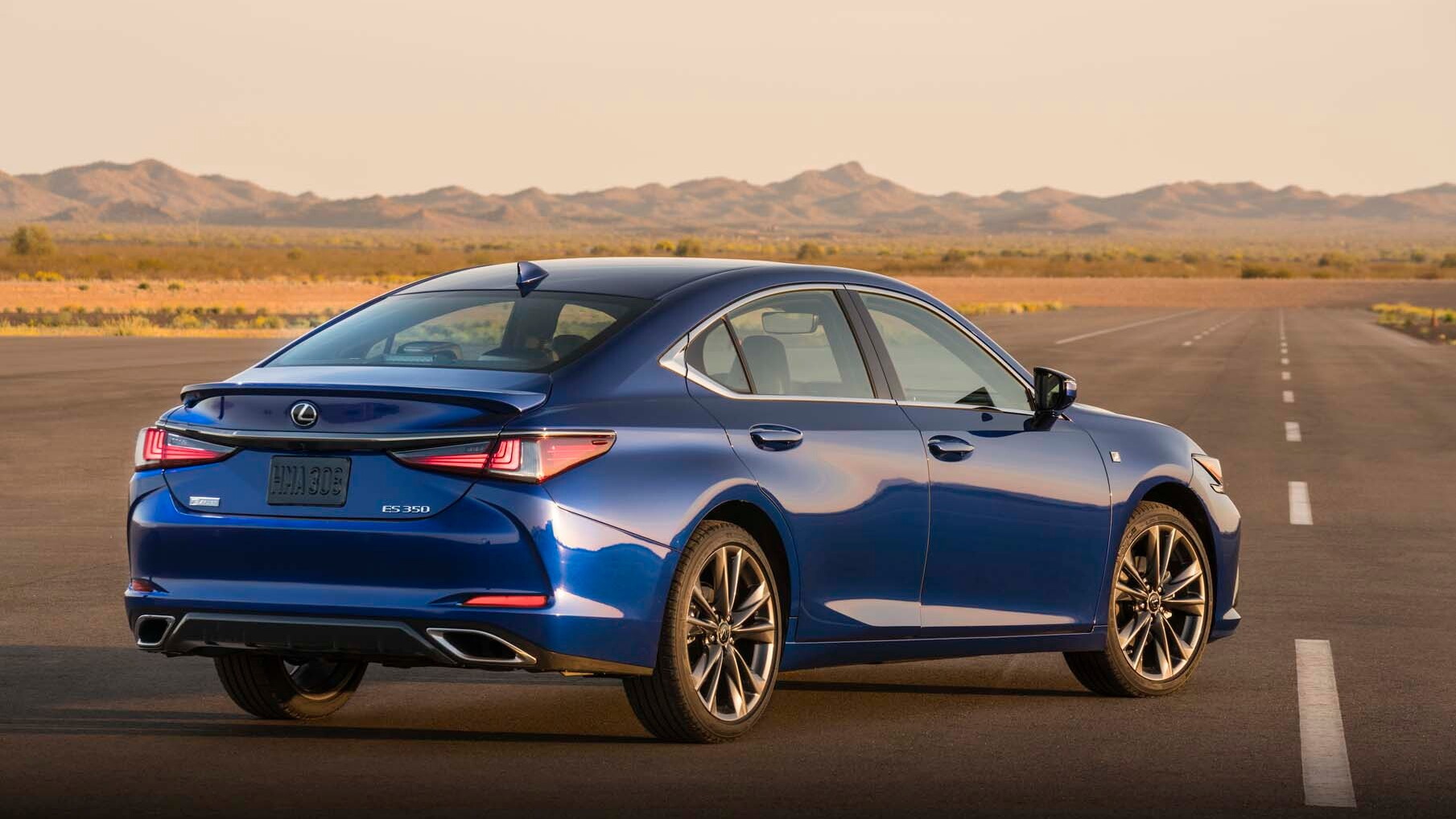 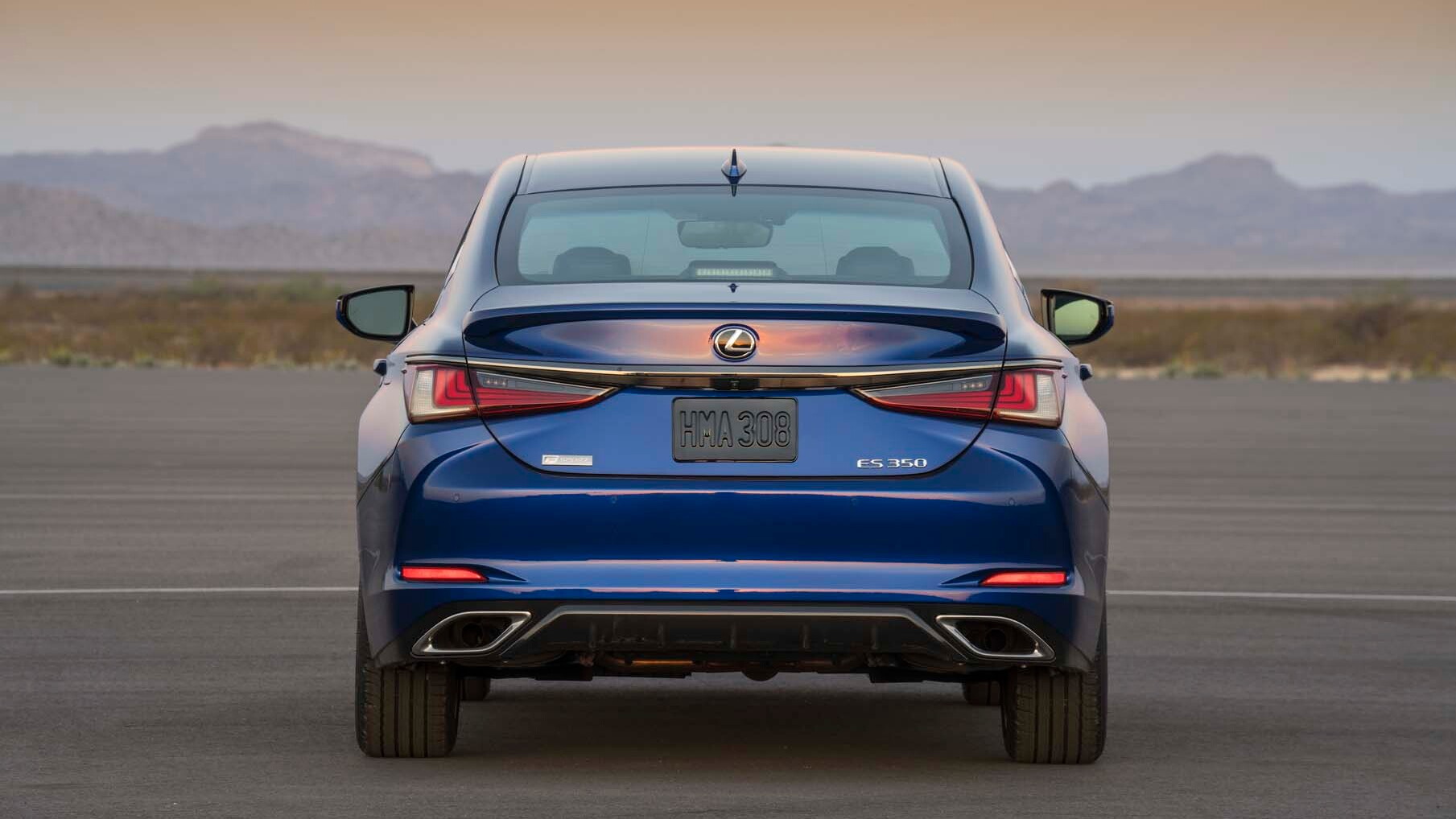 The popular Lexus ES sedan, now in its seventh generation, has been priced. The luxury brand announced on Friday the 2019 ES will start at $40,525 for the ES 350, an increase of $550 over the outgoing car. The price includes a $1,025 destination fee.

We don't have specifics on what the base price nets buyers, but a 3.5-liter V-6 with 302 horsepower and 267 pound-feet of torque paired with an 8-speed automatic is standard. Lexus still hasn't announced if and when all-wheel drive will be available, which means the 302 hp will spin the front wheel exclusively for now. All ES sedans will feature the Lexus Safety System suite of active safety features. Among those features are automatic emergency braking, pedestrian and bicycle detection, adaptive cruise control, road sign recognition, and rear object and pedestrian detection during parking. The ES will also be the first Lexus to introduce Apple CarPlay.

To the delight of buyers looking for a greener ES sedan, the 2019 ES 300h hybrid will cost $510 less than the outgoing car and start at $42,335. Along with pricing, Lexus said the EPA has officially rated the ES 300h at 43 mpg city, 45 mpg highway, and 44 mpg combined. The figures make the ES the most fuel-efficient luxury vehicle to not sport a plug-in hybrid system. The ES 300h features a 2.5-liter inline-4 running the Atkinson cycle mated to an electric drive system for a combined output of 215 hp.

Finally, the ES 350 F Sport will start at $45,060. It's the first time an F Sport option will be offered for the ES. The sportier model brings a rear spoiler, 19-inch wheels, adaptive dampers, and a Sport+ option for the drive mode selector.

No matter which variant, the new ES rides on the GA-K version of Toyota's TNGA platform. The ES shares quite a bit with the Toyota Avalon and the luxury mid-size sedan grows 2.6 inches longer 1.8 inches and wider.

Lexus is also keen to point out the ES shows off the future of the brand's interiors with an emphasis on the driver. The gauge cluster, instrument panel, and center display screen are all confined to a tight pocket for the driver, which leaves the front-seat passenger with an airier feeling, per Lexus.

Look for the 2019 ES sedan to launch this fall. And soon, it may outright replace the GS sedan, too.