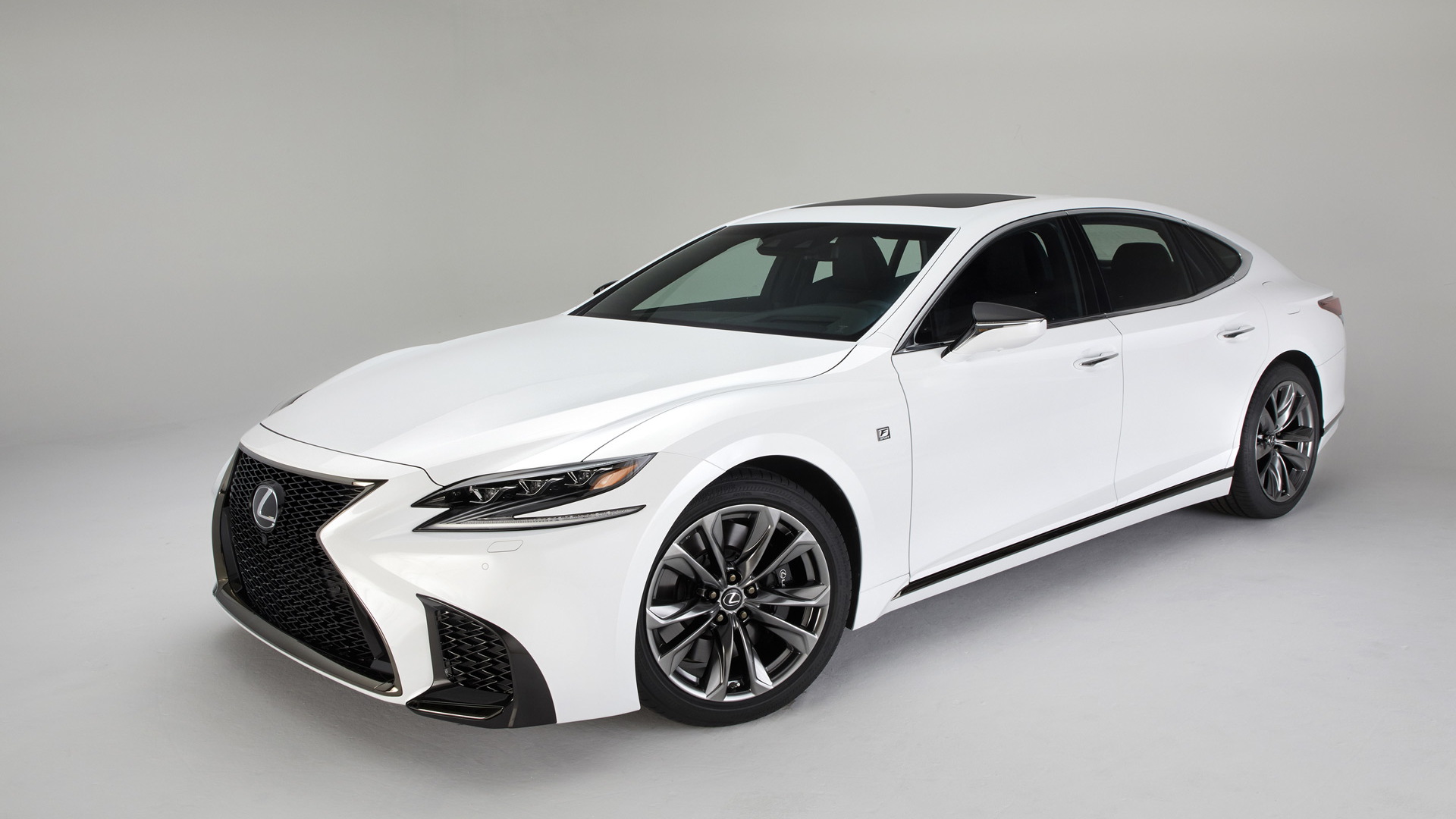 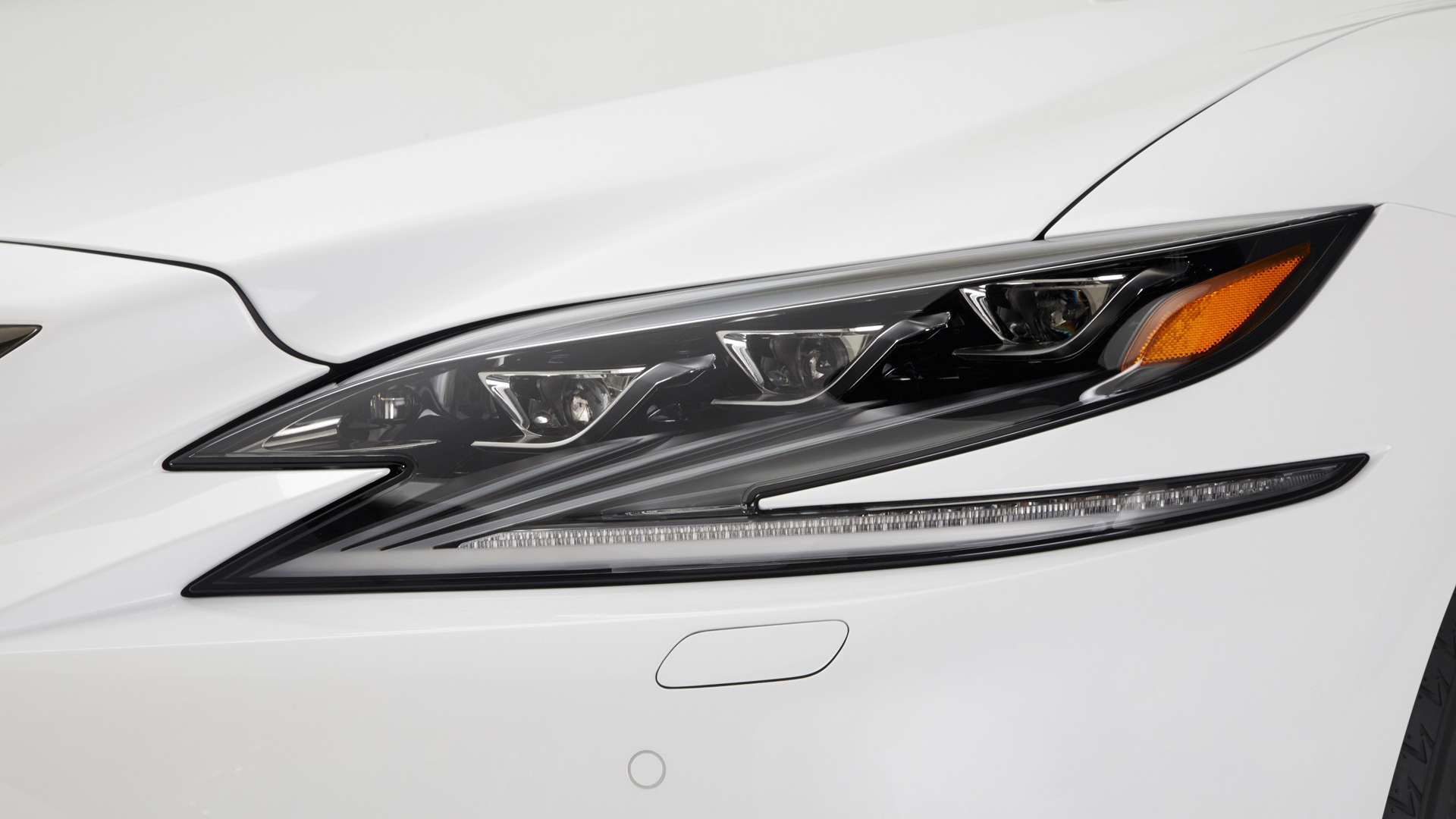 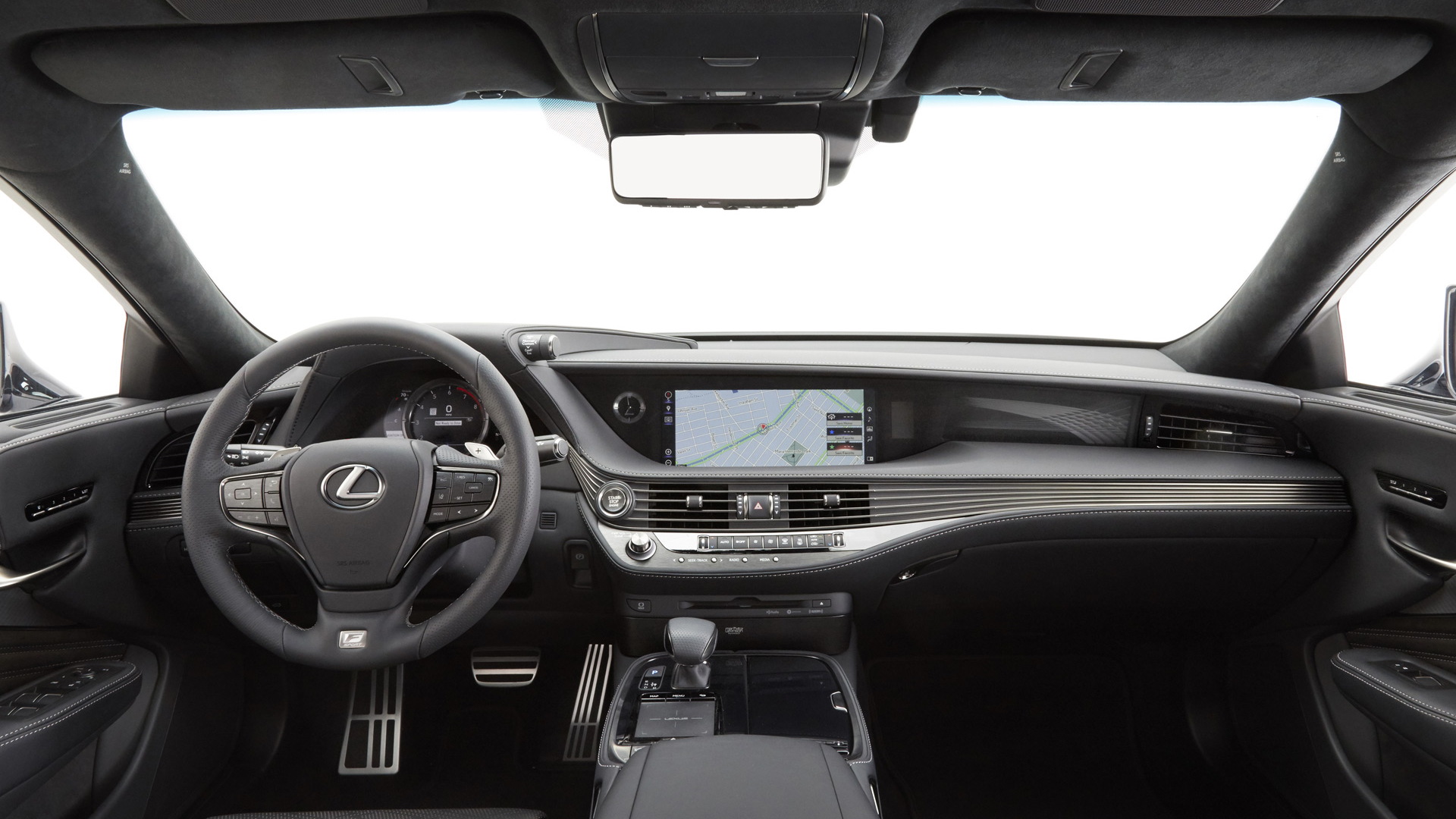 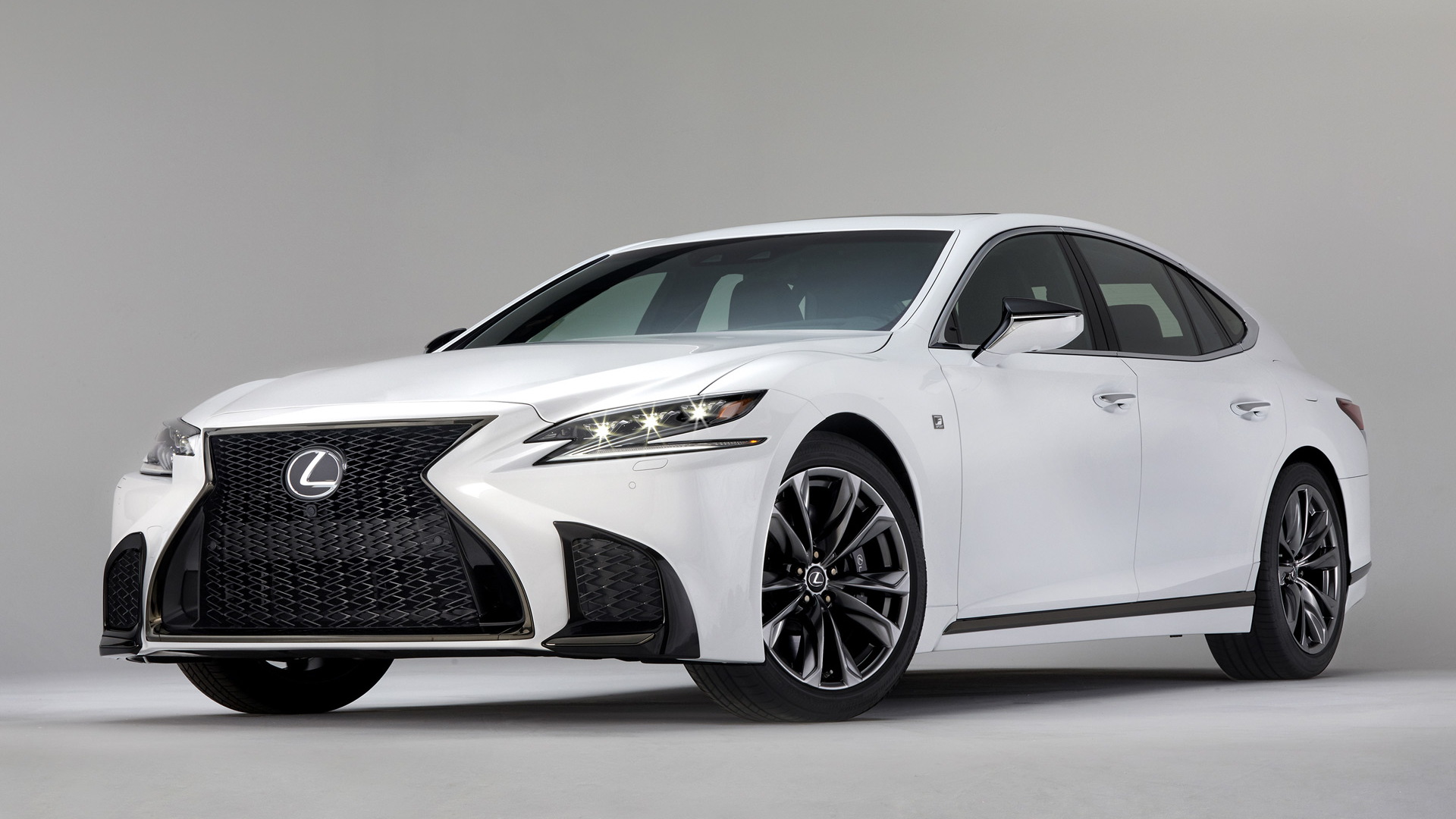 Lexus is taking the threat of crossovers and SUVs very seriously. The Japanese luxury brand fears the sedan may not be long for this world if the traditional body style doesn't begin to offer buyers something different from a crossover or other utility vehicle, according to Automotive News (subscription required).

Toyota Motor Corporation's global branding chief Tokuo Fukuichi, who was most recently given a healthy dose of free will as Lexus' chief branding officer, stated Lexus must respond to the sedan's dwindling popularity in two ways.

First, he said, sedans must deliver even greater driving dynamics as crossovers behave more like sedans.

To address driving dynamics, Lexus will be on an internal mission to dial in the characteristics found in the LC across its sedan range. He pointed to the steering response found in the LC, specifically, and how the car behaves at speeds under 20 mph.

"At the initial touch, it needs to respond sharply," Fukuichi said. "The LC is quite close."

The effects of crossovers can already be seen. The all-new Lexus LS has taken on more of a fastback look. It's a far cry from the staid look of yesteryear. This is all on purpose, according to Fukuichi.

"[The design] reflects a change in the lifestyle and fashion of the typical driver of high-end sedans," Fukuichi said. "They are becoming more casual and so are sedans." He added, "At a certain point in time, the traditional, square, three-box sedan will go away."

Though the LS is likely safe for now, there have been whispers of the GS being sent to the automotive graveyard. Lexus sedans make up just 29 percent of its sales in the U.S. and those sedan sales tumbled 35 percent during the first three months of 2017.

But, Lexus may look to the past as one final effort to remedy its sedan sales slump. Fukuichi expressed his interest in a Lexus wagon.

"Personally, I would like to have a Lexus wagon if we had enough resources," he said. "Maybe not as tall as an SUV but not as short as a wagon. There could be some optimized packaging."

"If we're going to do it, it can't be just an ordinary station wagon."