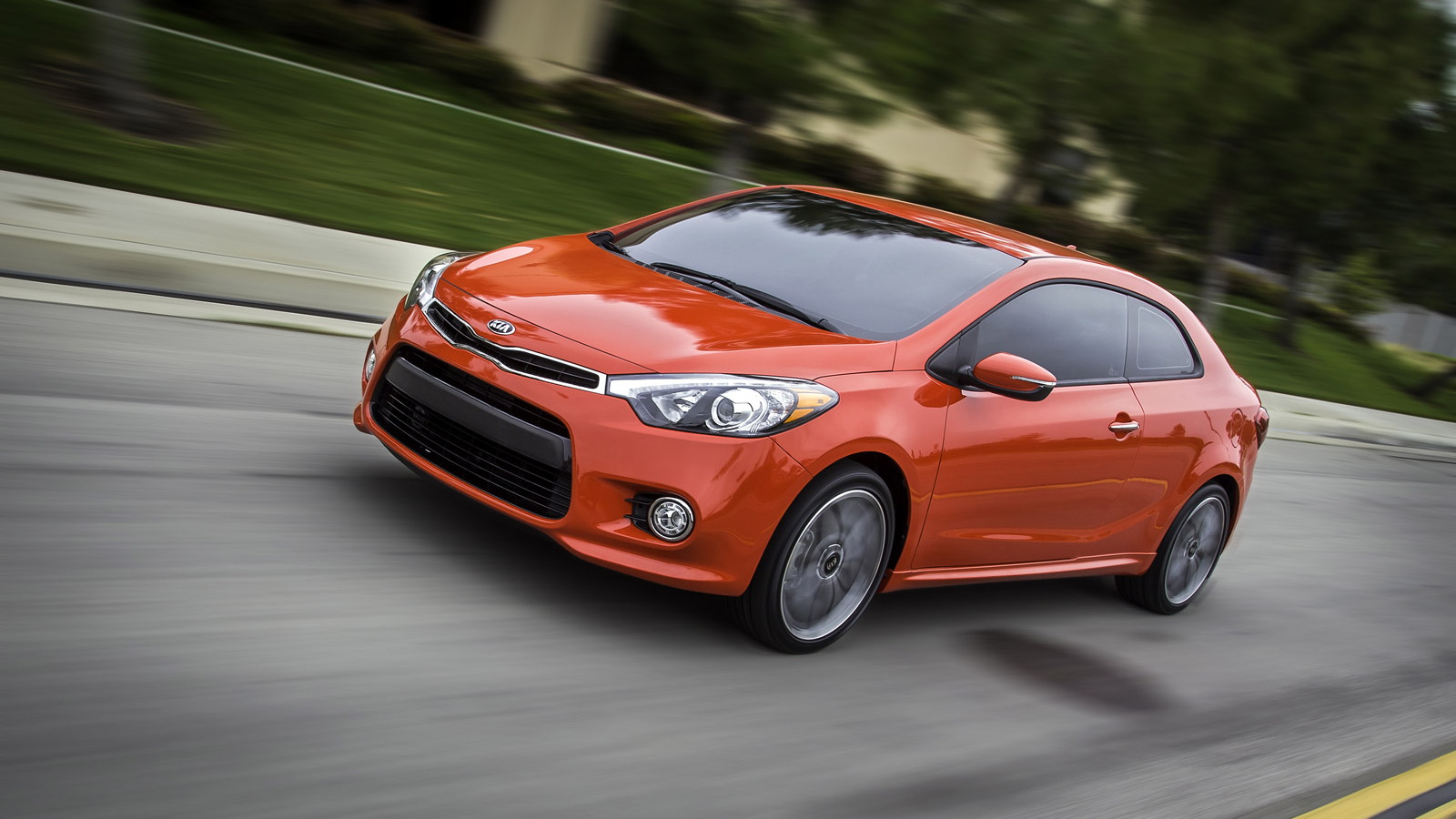 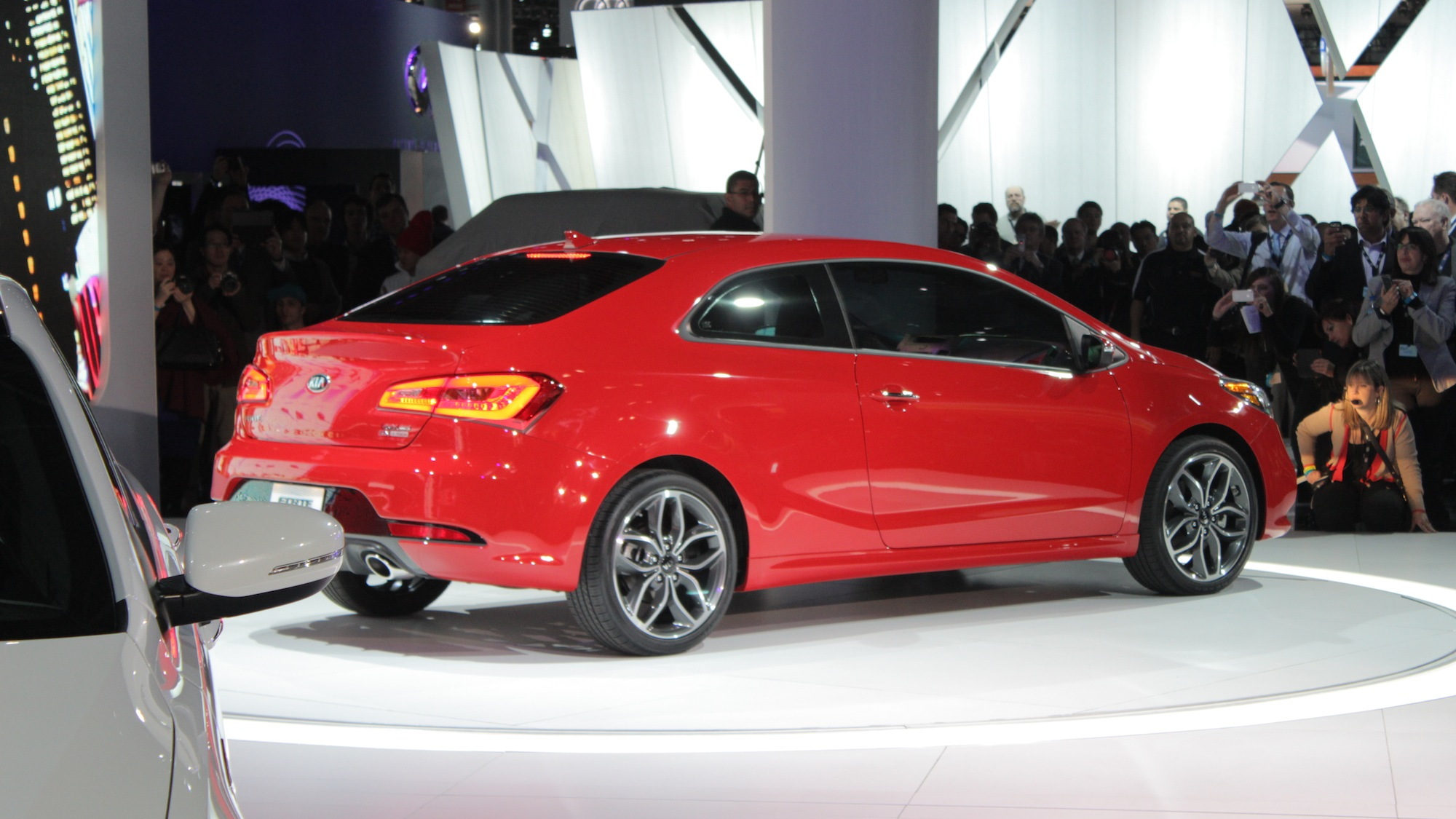 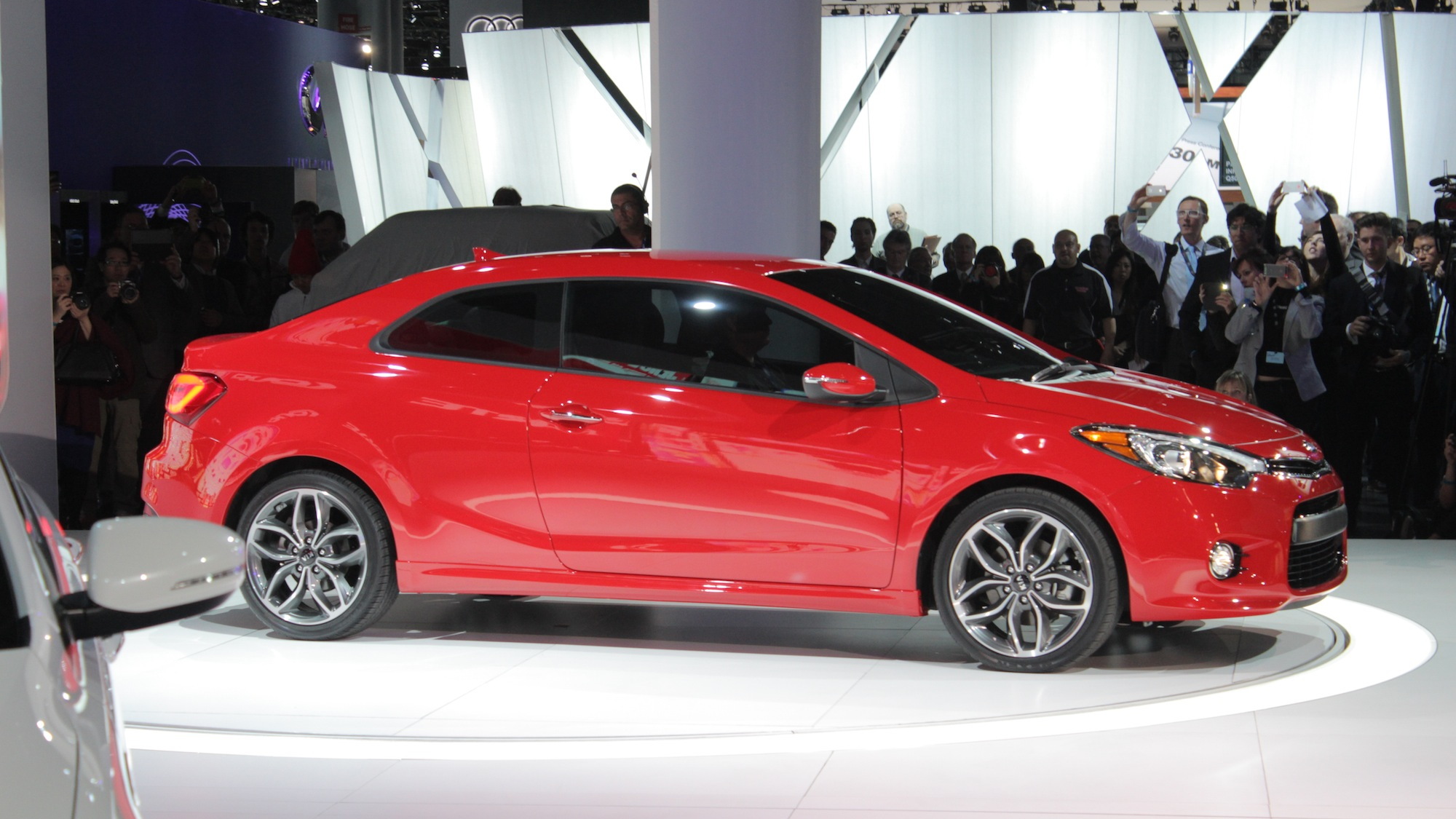 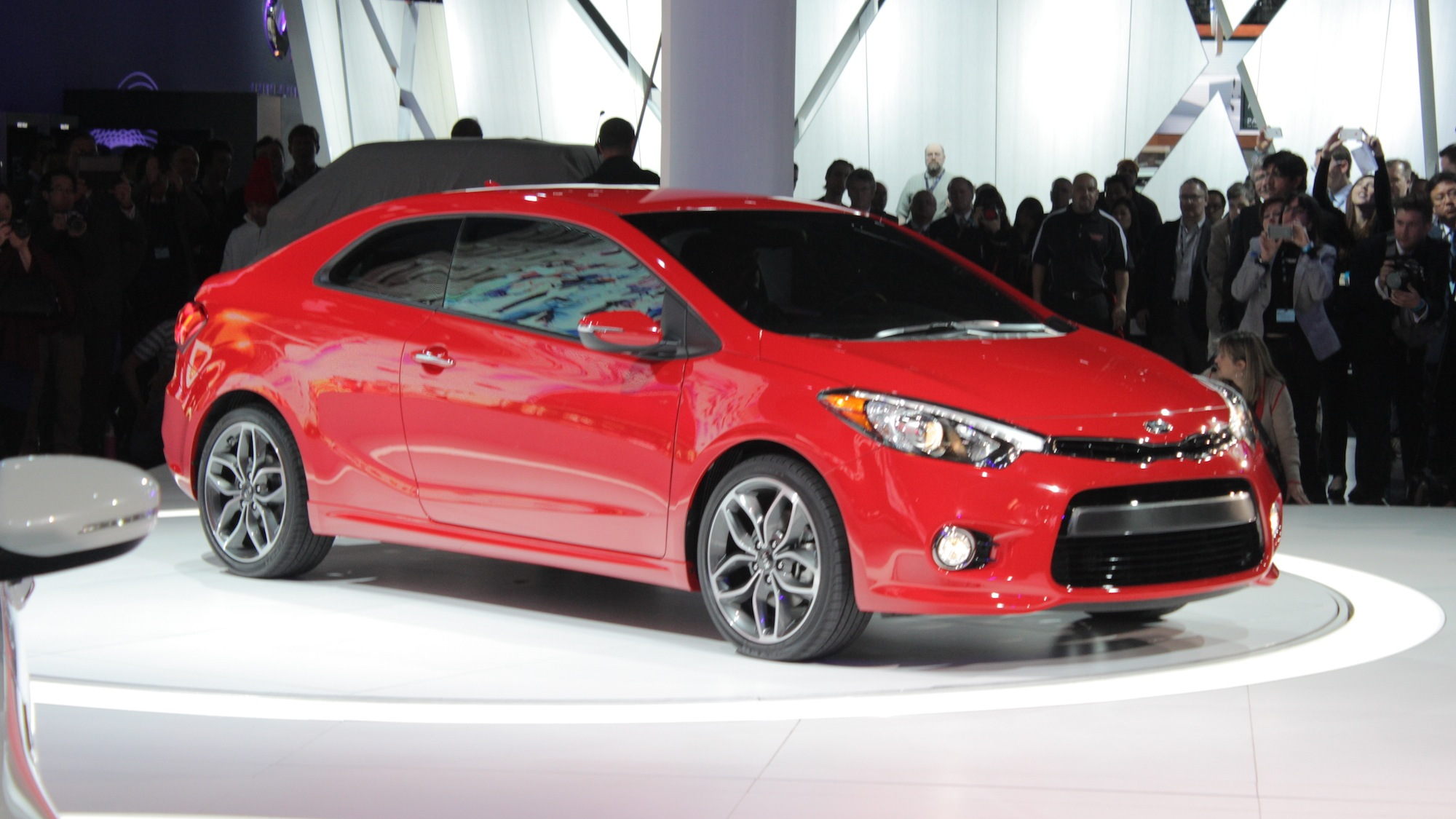 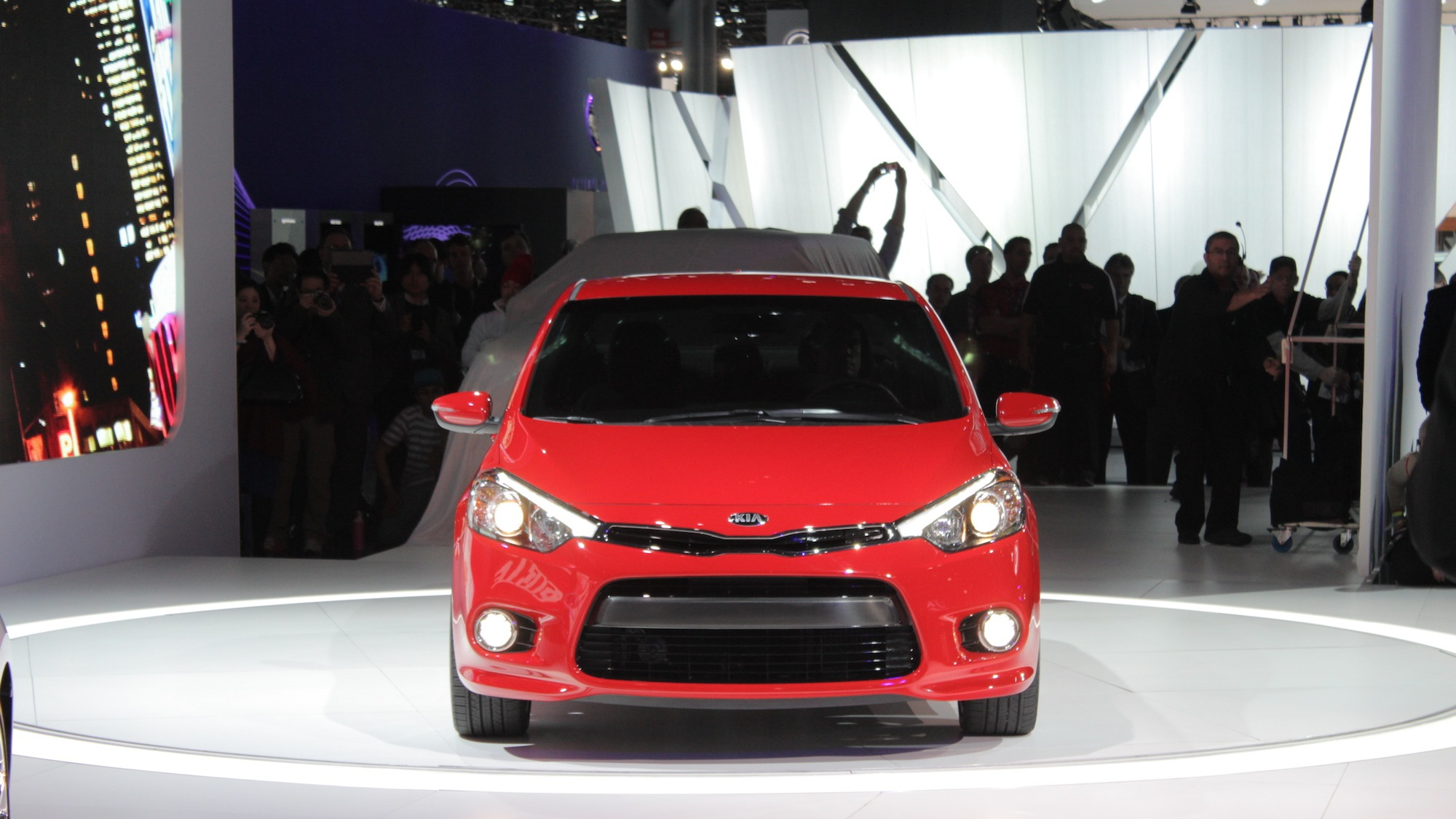 The Kia Forte Koup has been sent to the automotive guillotine as consumer demand for small cars continues to dwindle in favor of larger crossovers and SUVs. It hasn't helped that the 10th-generation Honda Civic coupe has come out swinging this time around either.

Kia confirmed to CarsDirect the Forte Koup would be not long for this world. The Koup will officially exit the market after the remaining 2016 model year inventory is sold off.

But, it's not all bad news for the Forte lineup. Hope stated the Forte lineup set record sales in 2016 and is up five percent during the first quarter of 2017 year-over-year.

The loss of the coupe leaves Kia with the Forte sedan and Forte5, which is a four-door hatchback.

According to the initial report, inventories of the Forte Koup are beginning to dwindle across the U.S. If the sportiest of Kia Forte has been on your shopping list, it would be best to move quickly.