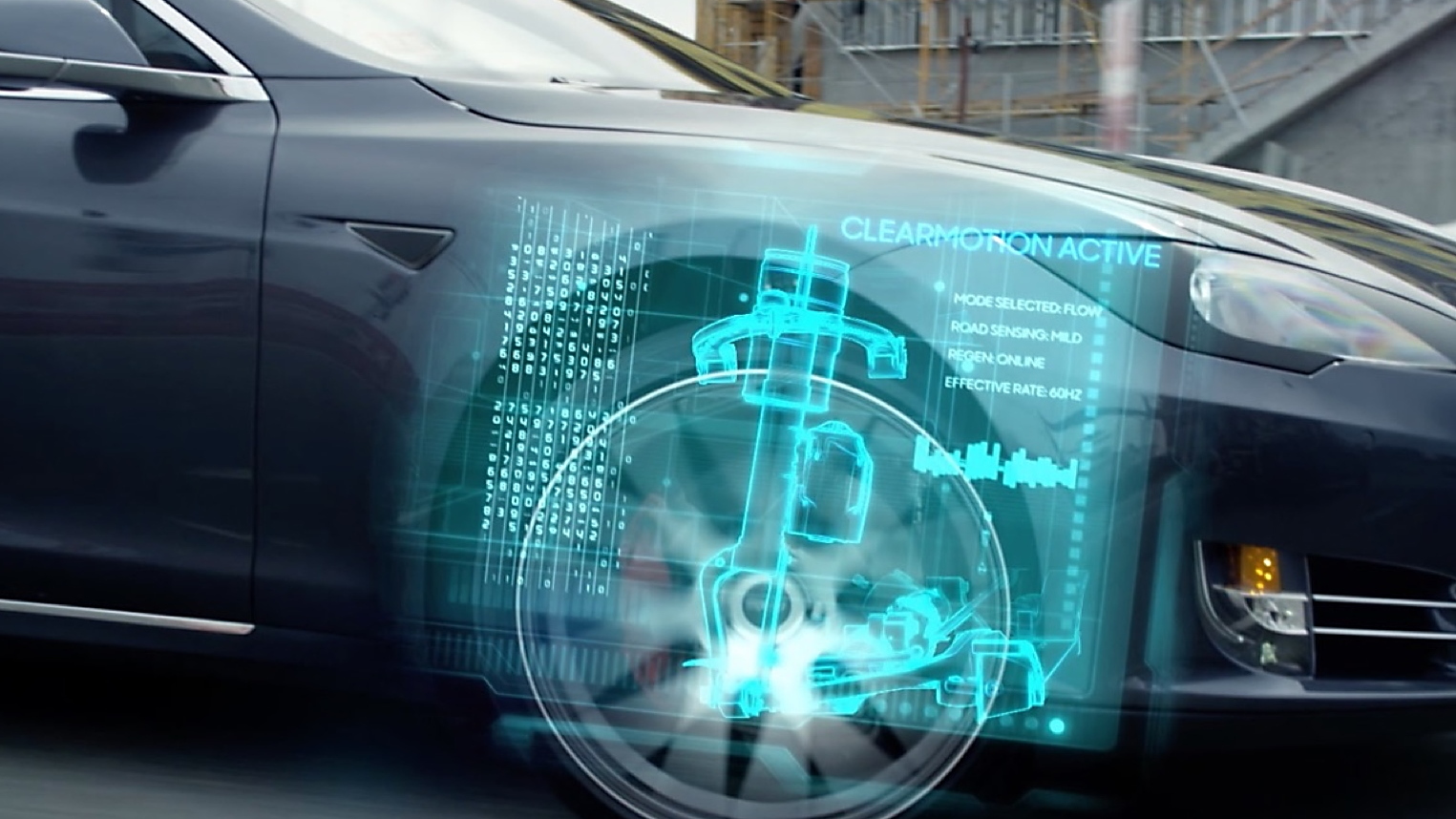 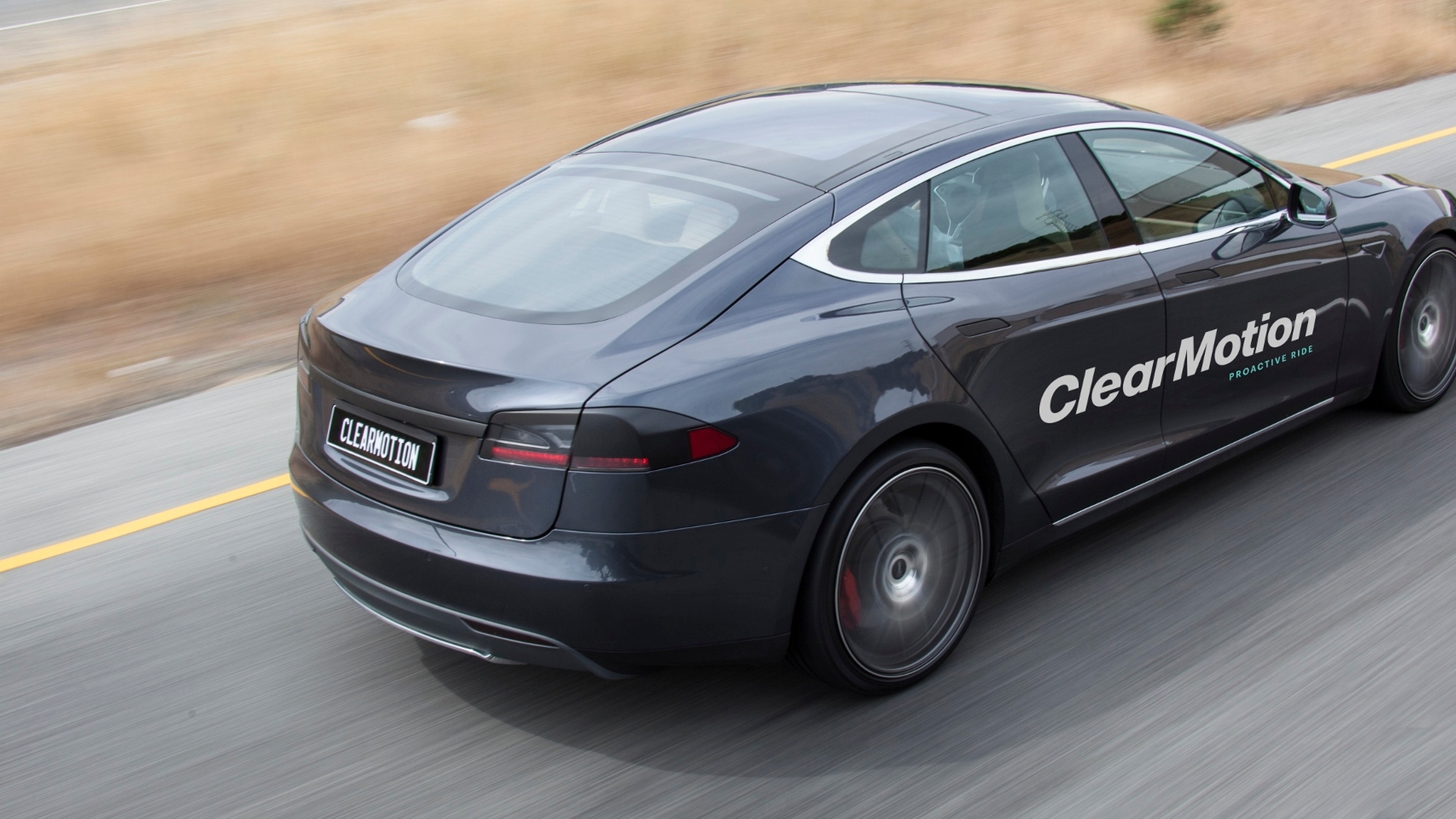 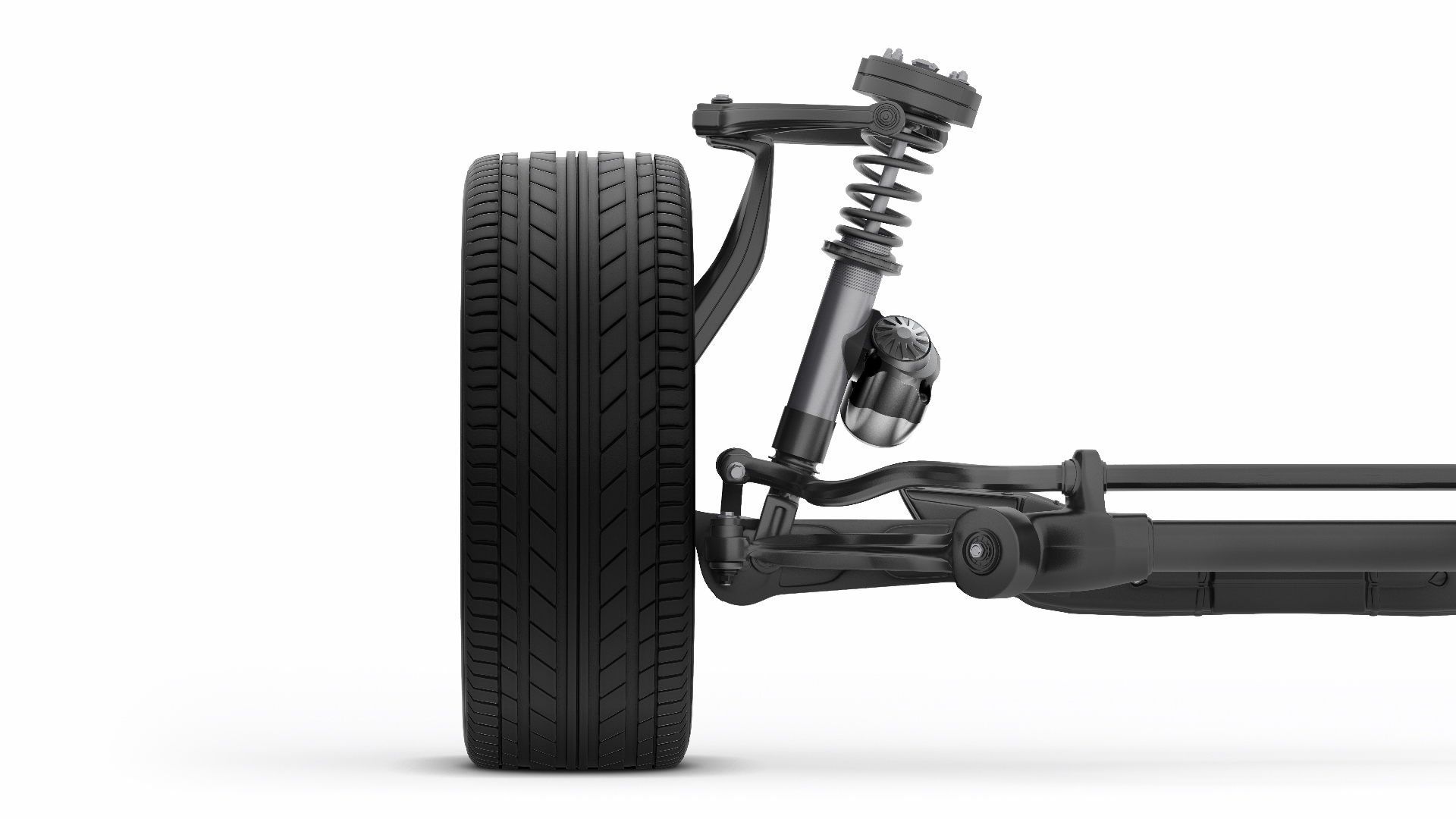 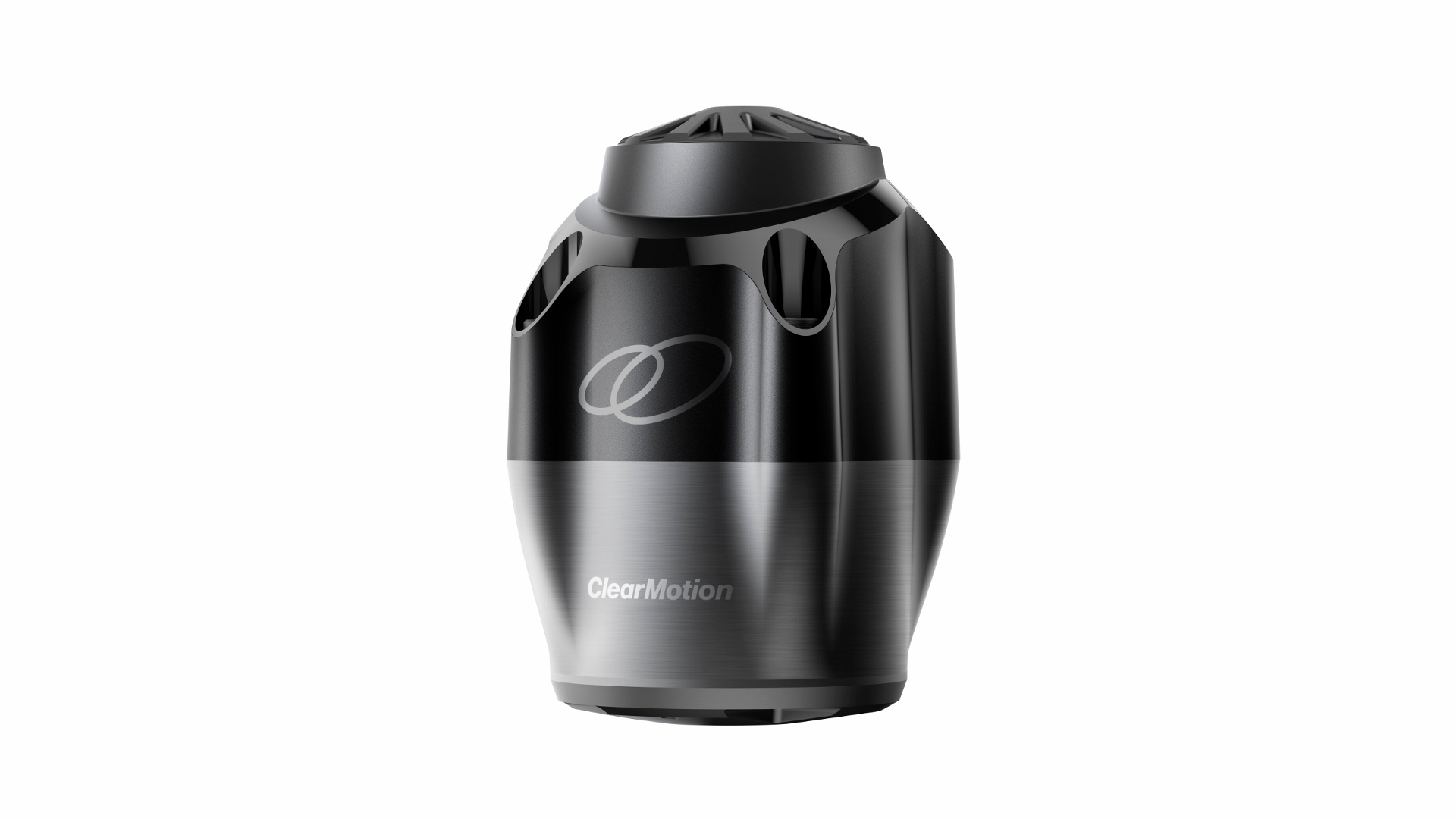 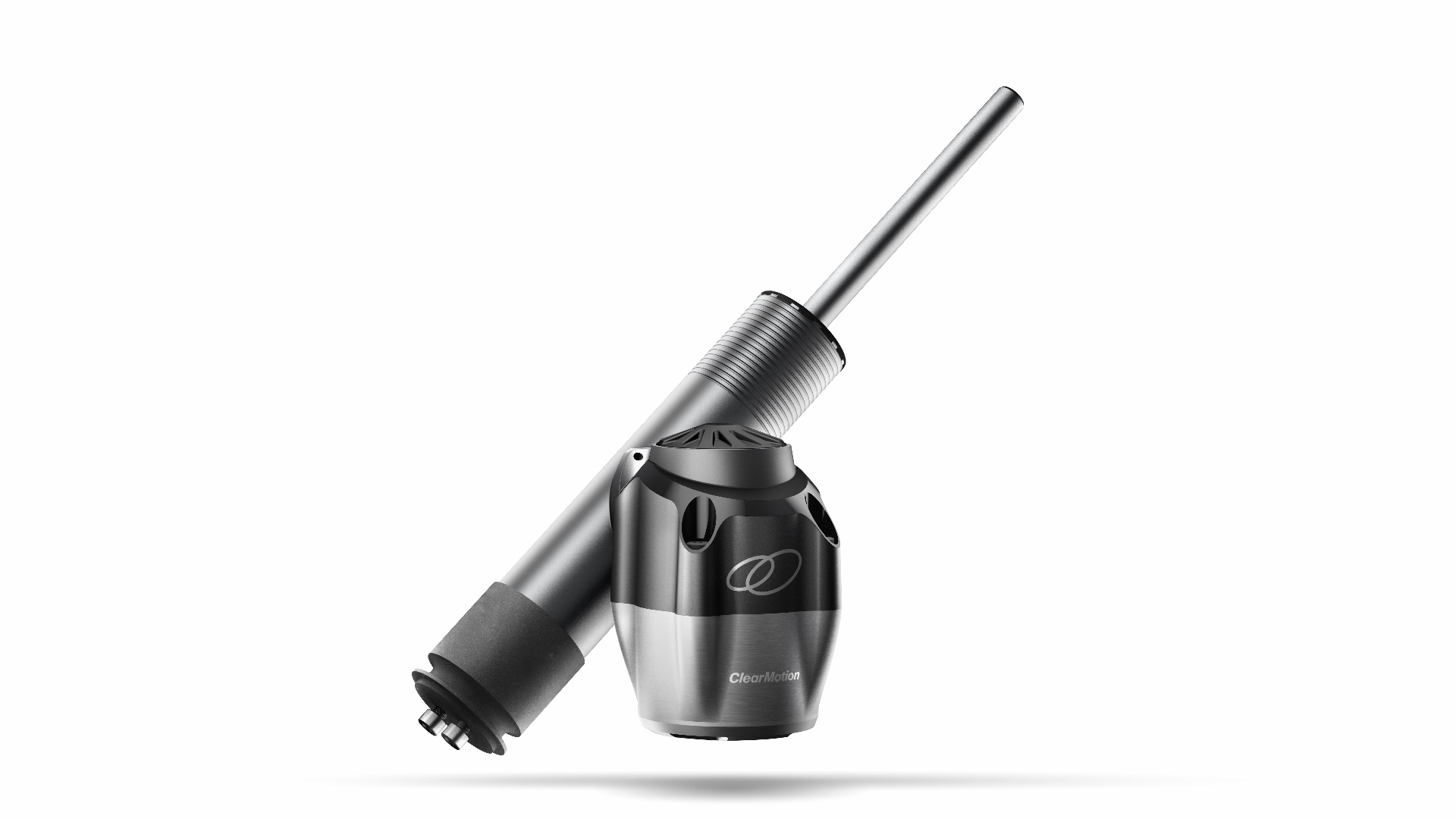 6
photos
Thirty years ago the audio-minded the folks at Bose decided to dive into the world of automotive suspensions. The goal was to create a dynamic driving experience that improved on-road comfort. Using a Lexus LS400 as the testbed, Bose showed off the technical advantages of its suspension. However, perhaps due to cost, no automaker seemed interested in what Bose called "Project Sound," and the tech was shelved.

Bose's suspension technology has a new lease on life. It was acquired by a company called ClearMotion in 2017. Now ClearMotion is ready to bring its "digital chassis" to market.

Bose initially asked the public to think of the tech as doing to the car what noise-canceling headphones did for the audio space. This proactive suspension system controls each wheel to remove the dipping, diving, bouncing, and swaying a car experiences on a constant basis. What you're left with is the smoothest ride out there.

A standard suspension system uses springs, shocks, and control arms to mitigate imperfections in the road. These are passive systems that react as they come across any bumps. ClearMotion's system is active, which means it sees what is coming up and pushes or pulls the wheels accordingly.

Bose suspension technology to finally make it to production

To do this, a modified MacPherson strut assembly at each wheel houses a combination of magnets, motors, and controllers. Bose called them linear electromagnetic motors and power amplifiers. ClearMotion calls it the ActiValve, which consists of those magnets, motors, and controllers. When the controller detects a disturbance, it takes 5 milliseconds for the motor to counteract it by applying pressure to the damper. HD road mapping and control algrorithms also pitch in to create a ride that is incredibly flat. Over bumps, through slaloms, and under braking, the test car consistently remains level. That means the passengers inside remain consistently comfortable.

You can think of this as magnetic ride, but on steroids. Current magnetic ride systems, offered in a range of production cars mostly from GM, Ford, and Ferrari, provide amazing driving experiences that blend the lines between comfort and performance. The system created by Bose, and now refined by ClearMotion, takes that to a seemingly higher level.

Still, what's changed to make this technology viable in the production marketplace after 30 years in development? Bose easily demonstrated the capability of its product many years ago. But it was complex and costly. ClearMotion has been able to reduce the cost of this system, which in turn makes it more attractive to potential customers. In 2019, a limited-run of cars will be fitted with the technology before it heads out to a larger vehicle pool in 2020. ClearMotion has offered no word yet on which vehicles will wear the tech, but the company has been showing off the capability of this system with a pair of BMW 5-Series sedans, while the press materials feature a Tesla Model 3.

It seems that the smart play would be to cater to high-end luxury cars. The cost becomes less important at the point, as does any weight gain since these are already massive machines. We'd expect luxury brands to explore taking a car with an already luxurious ride to a new level. Now ClearMotion may have just what they're looking for.

Even if Bose started working on it 30 years ago.