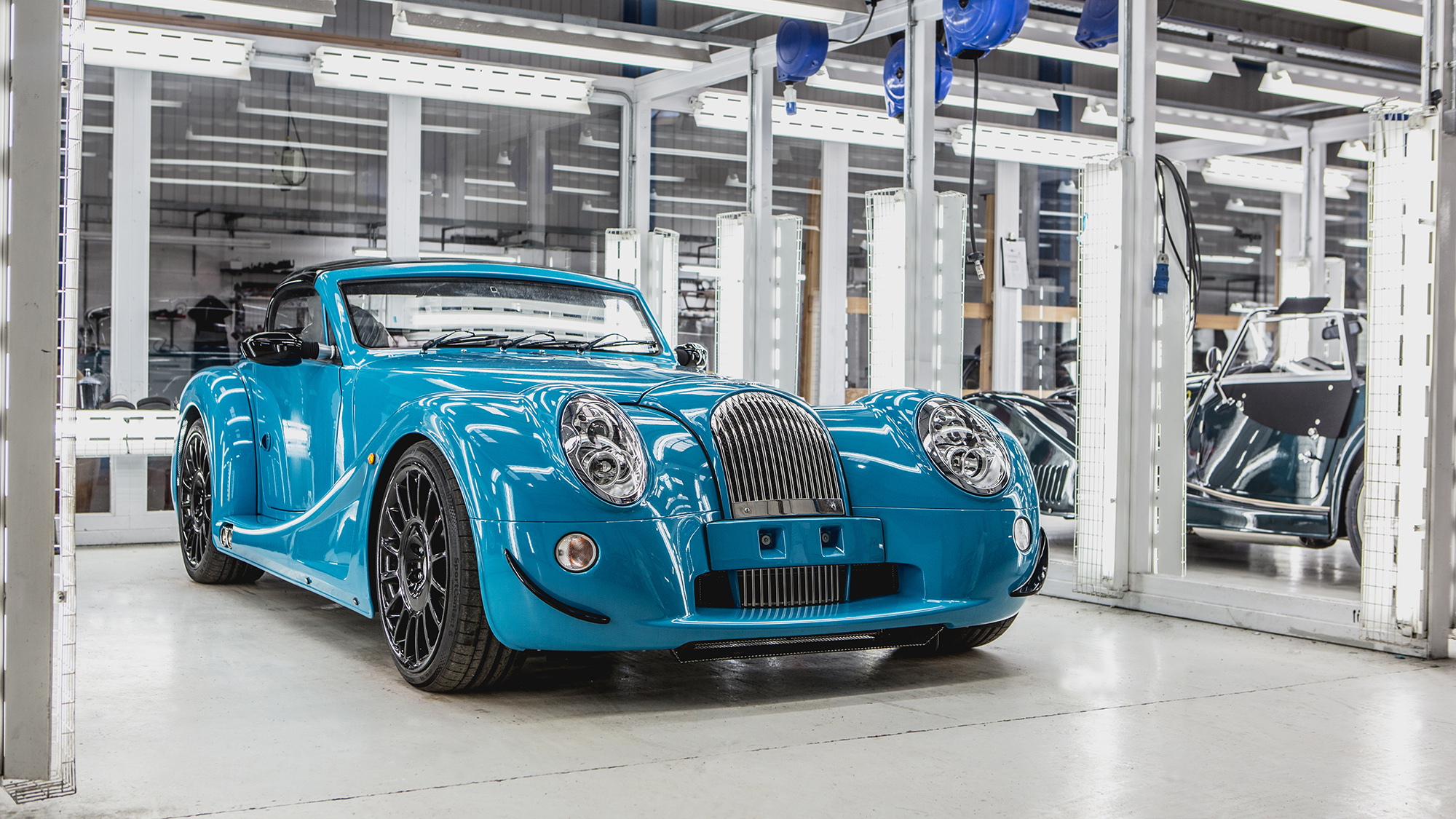 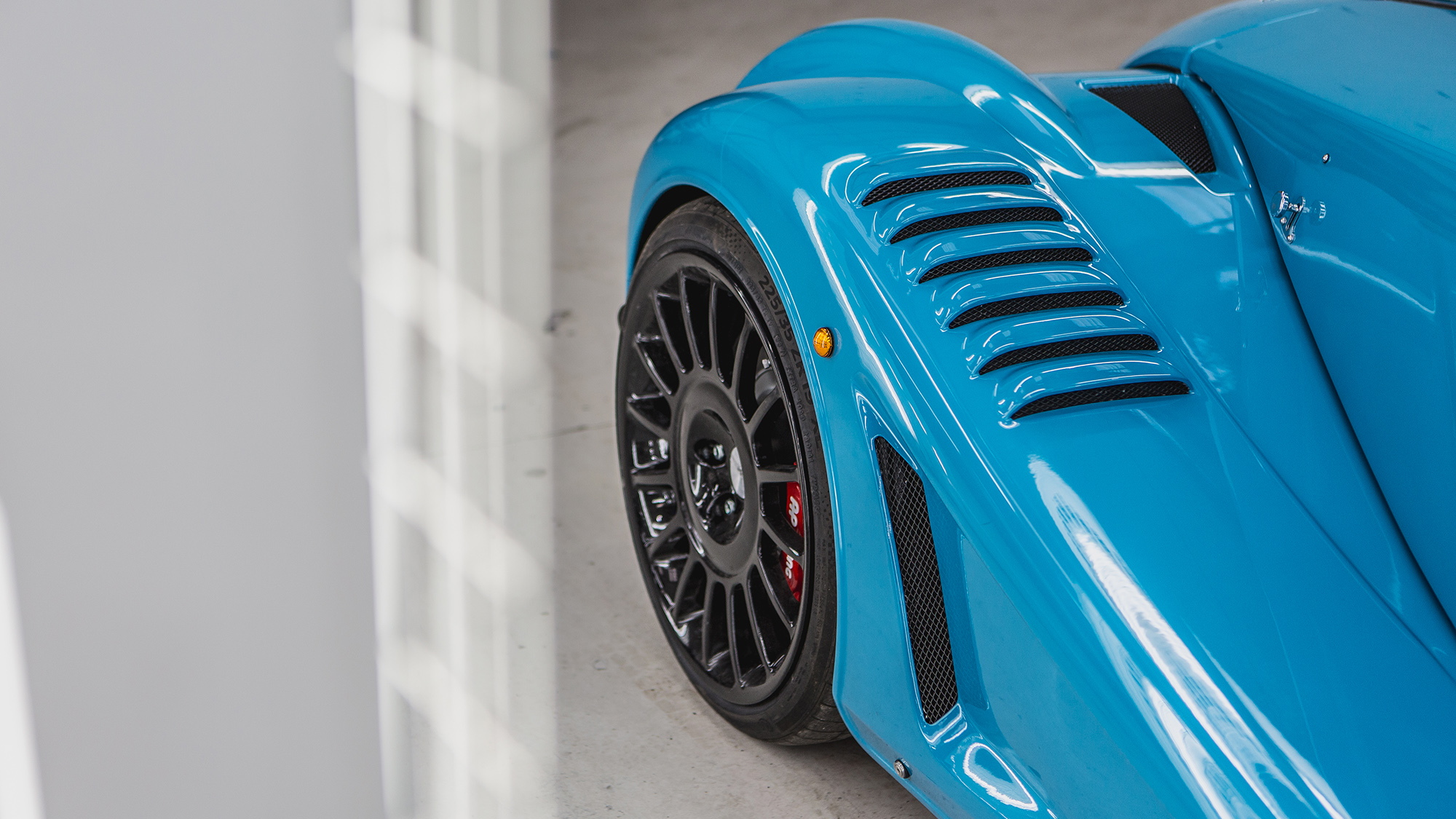 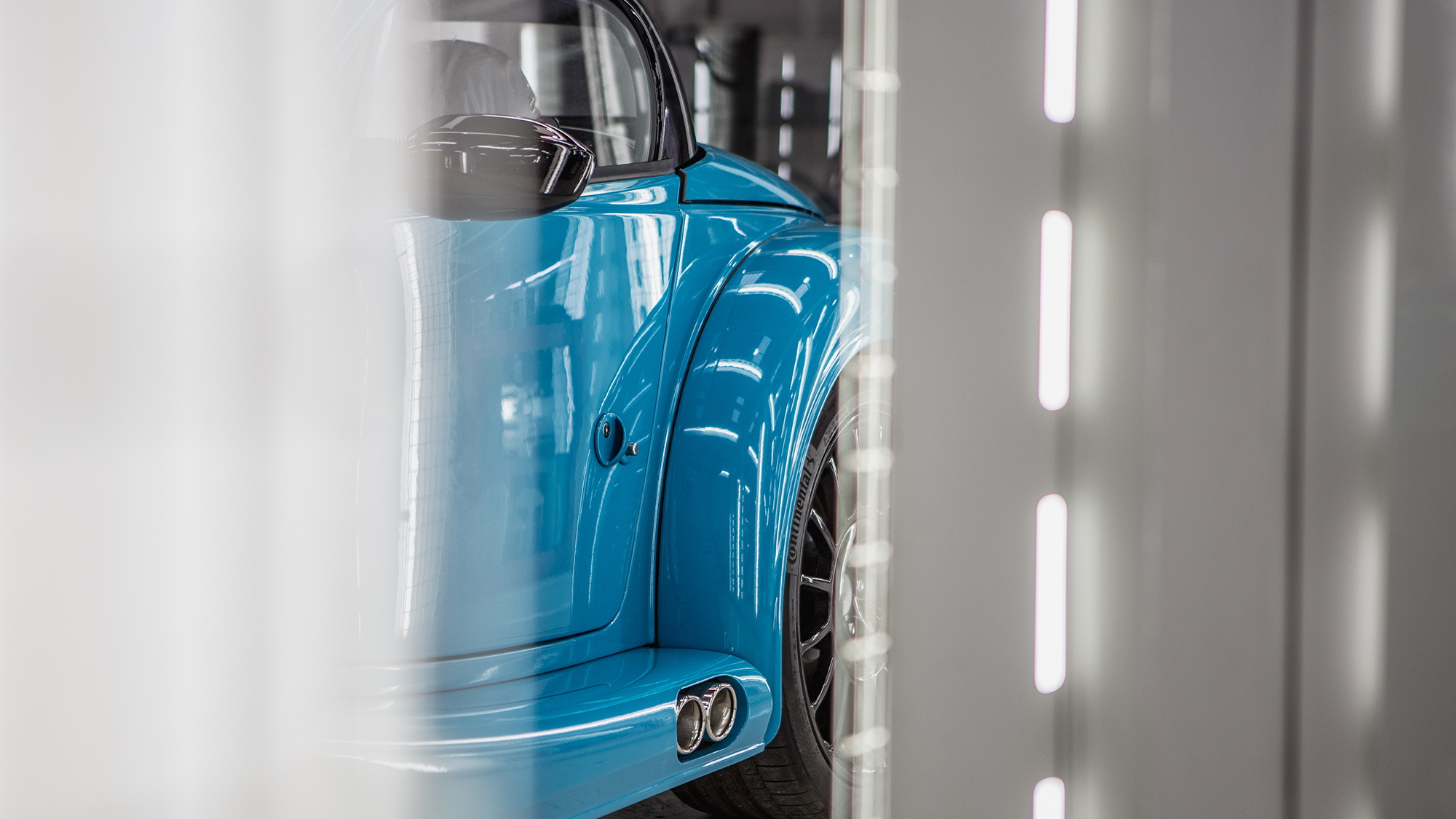 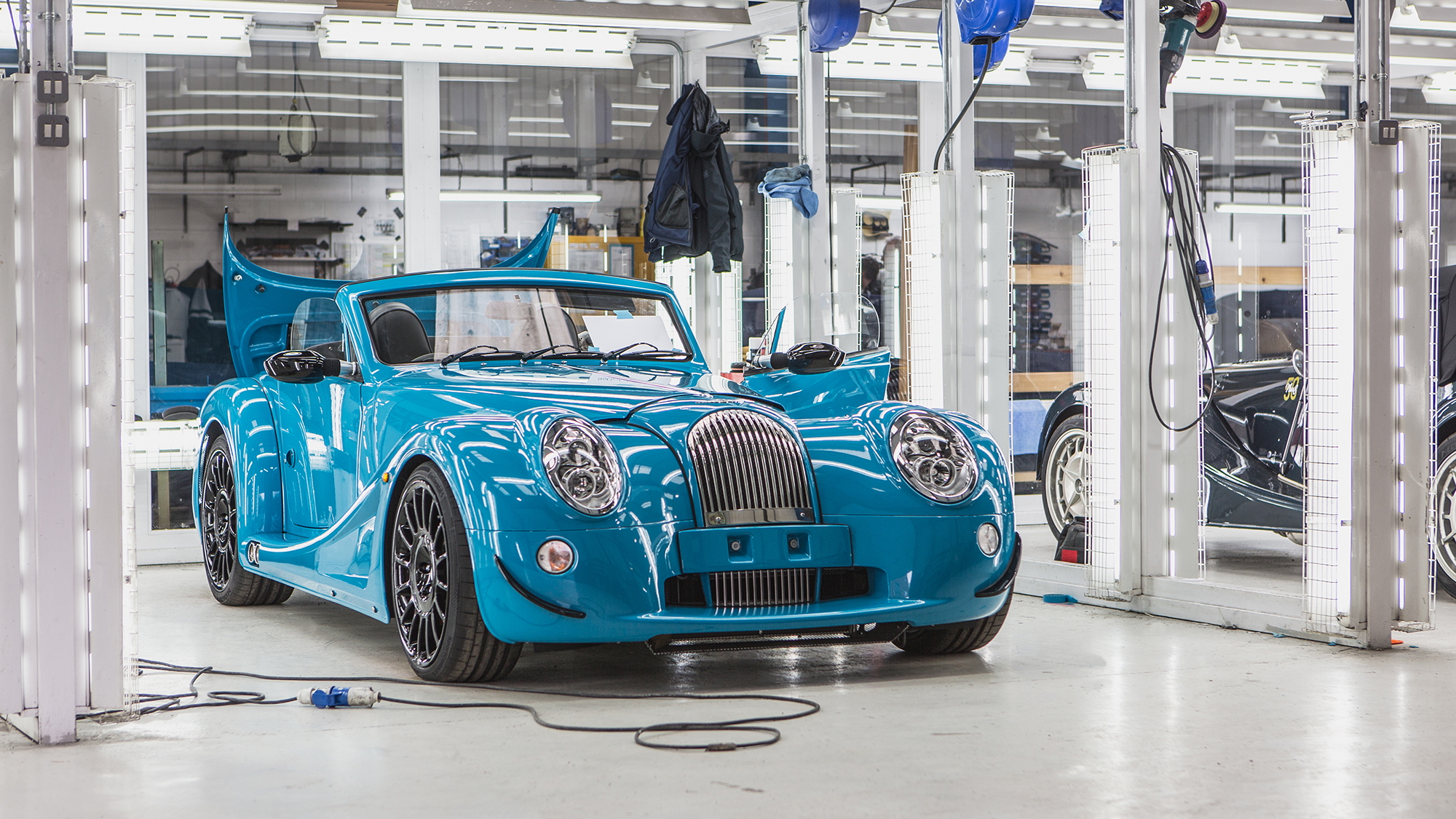 Morgan has cooked up a fitting finale for the Aero 8. It's called the Aero 8 GT, and it serves as the final Morgan machine to be fitted with a BMW N62 V-8 engine. Officially unveiled at the Geneva Motor Show, the very first production Aero 8 GT has just rolled off the Morgan assembly line.

The automaker describes this car as its most extreme road-going model to date. We'd argue that the Three Wheeler remains a bit more extreme despite being down on power and total wheel count. Regardless, the Aero 8 GT does produce the sort of numbers that back up Morgan's claim.

Under that long aluminum bonnet, you'll find a BMW powerplant that produces 367 horsepower. This is the same unit that's been used for more than a decade. Originally, the Aero 8 launched with a 4.4-liter BMW V-8, but that engine was swapped out in 2007 in favor of the upgraded 4.8-liter naturally aspirated V-8. Both are designated N62, but the 4.8-liter engine has almost 40 more horses. That power is sent through a 6-speed manual transmission. The powertrain pushes the car from 0-62 mph in 4.5 seconds.

The Aero 8 is extremely significant for Morgan, as it represents modernity for a classic car builder. Part of the formula includes Morgan's adjustable suspension. This Aero 8 GT is equally significant because it's the end of the line for the Aero 8 run.

Morgan is building just eight examples, and all of them have already been snatched up. Each will be built to the customer's taste, and each buyer will consult with Jon Wells, Morgan’s head of design.

This first Aero 8 GT looks particularly striking with its Miami Blue paintwork. The black wheels pop against the blue hue and the front fender louvers seem even more aggressive than you might expect. Those louvers help reduce lower pressure on the body sides and increase downforce. At the rear, a diffuser reduces air pressure from the underside of the car, also increasing downforce. Those aerodynamic considerations are especially important on a car that can hit 170 mph.

If this is the end of the line for the Aero 8, it seems Morgan is happy to push the car out in appropriately aggressive fashion. Saying goodbye to the Aero 8 only has us curious as to what the storied automaker will trot out to replace it. Morgan is already toying around with electric powerplants and more forward thinking designs.

Perhaps the Aero 8 replacement will follow a similar design and technology path.