At the age of 88, legendary racer Sir Stirling Moss will officially retire from motorsport affiliations. Moss' son, Elliot Moss, made the announcement on his father's official website, which will go offline in the near future.

Moss made a name for himself as a renowned racer in Formula 1. Although he never won the F1 World Championship outright, he placed as the runner-up four times and placed third three times. He also checked off 16 wins in the motorsport between 1951 and 1961. He is often referred to as the greatest driver never to win a championship.

Outside of F1, Moss found more success. In 1955, he won the Mille Miglia in a Mercedes-Benz 300 SLR. The next year, he walked away victorious at the 24 Hours of Le Mans in an Aston Martin DB3S.

His legendary name and affiliation have graced numerous production cars, including the Mercedes SLR Stirling Moss in 2009 and the SLR McLaren 722 from 2007. The latter references Moss' start time of his record-setting 1955 Mille Miglia run—7:22 a.m. More recently, the Knobbly Stirling Moss Edition was released in 2016 as a continuation version of the Lister Jaguar of the 1950s. 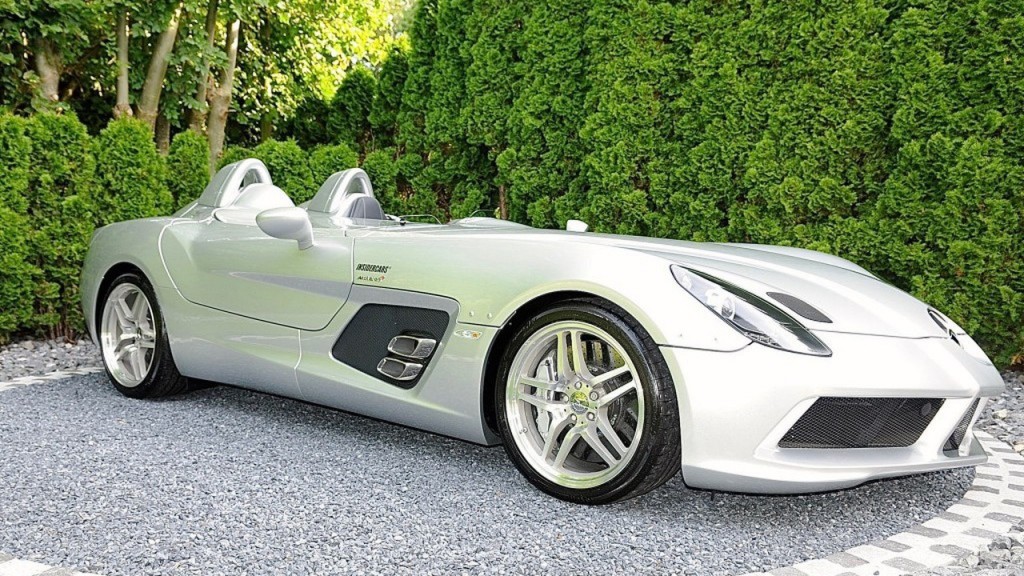 His retirement announcement said he will have some "much-deserved" rest and quality time with his wife and family. The announcement also comes after Moss suffered two broken ankles in 2010 and battled infections in 2016. According to his son, Moss is still recovering from them to this day.

His retirement follows the passing of another motorsports great: Dan Gurney. Gurney's family announced the racing legend passed away at the age of 86 this past Monday.