Future supercars from the Volkswagen Group will have Porsche's engineering fingerprints throughout, according to a new report.

Porsche has been tasked by the VW Group to develop an electric car platform for supercars, Automotive News (subscription required) reported on January 11.

The VW Group did not comment on whether other brands had already expressed interest in using the platform, code-named SPE, but it seems more than likely. A capital markets presentation in November noted the SPE platform, and a VW source familiar with the plans said the architecture will support "2-door sports cars and supercars."

It's important to note this platform is not the J1, which Porsche developed for its first electric car, the production Mission E. A report from last November said Audi and Bentley also have J1-based electric grand tourers on the way, though their introduction date is unknown. Rather, the SPE platform could underpin an R8 e-tron successor or perhaps an all-electric Lamborghini. The Italian marque showed the Terzo Millennio concept to preview a future electric supercar last November as well. 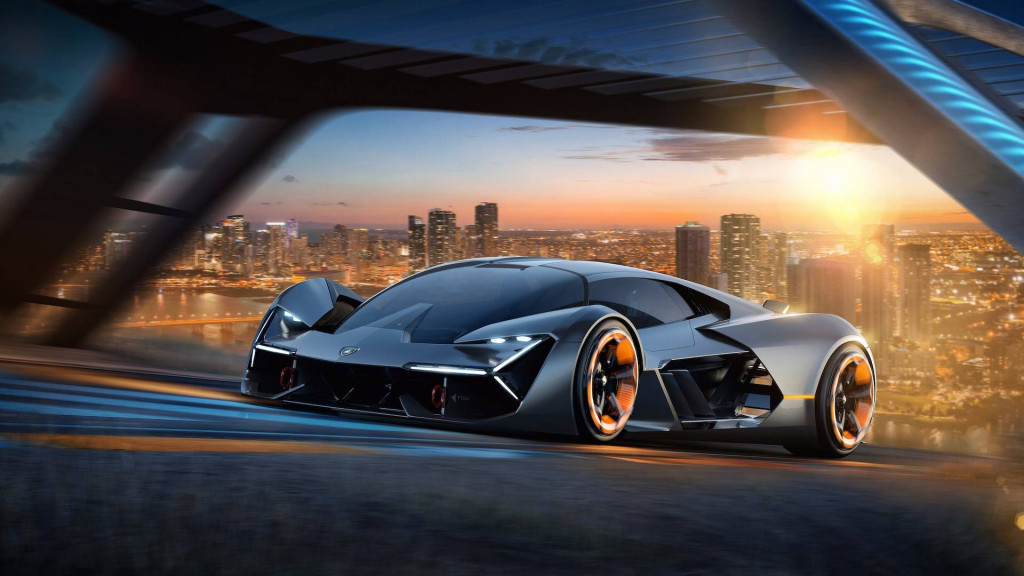 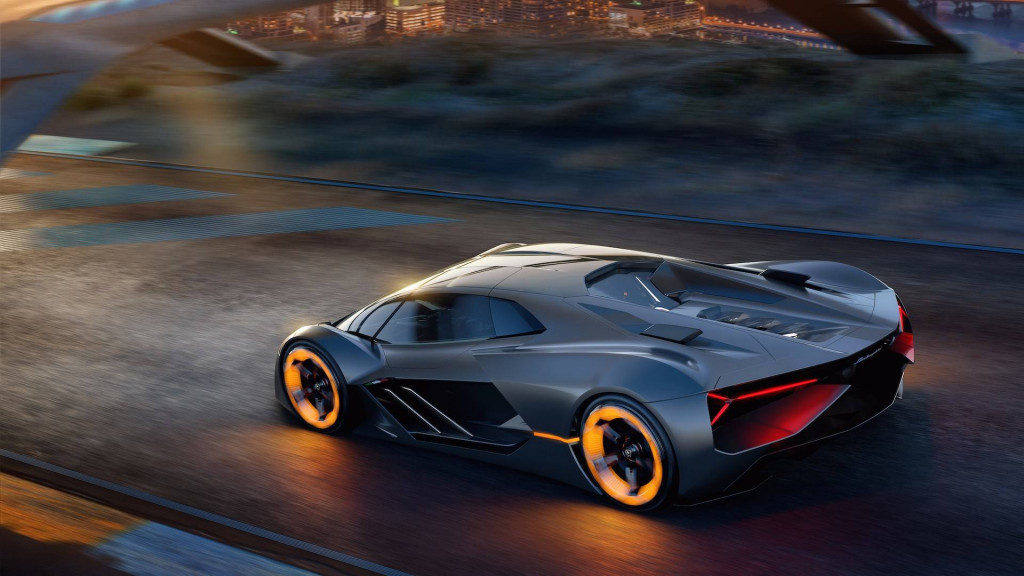 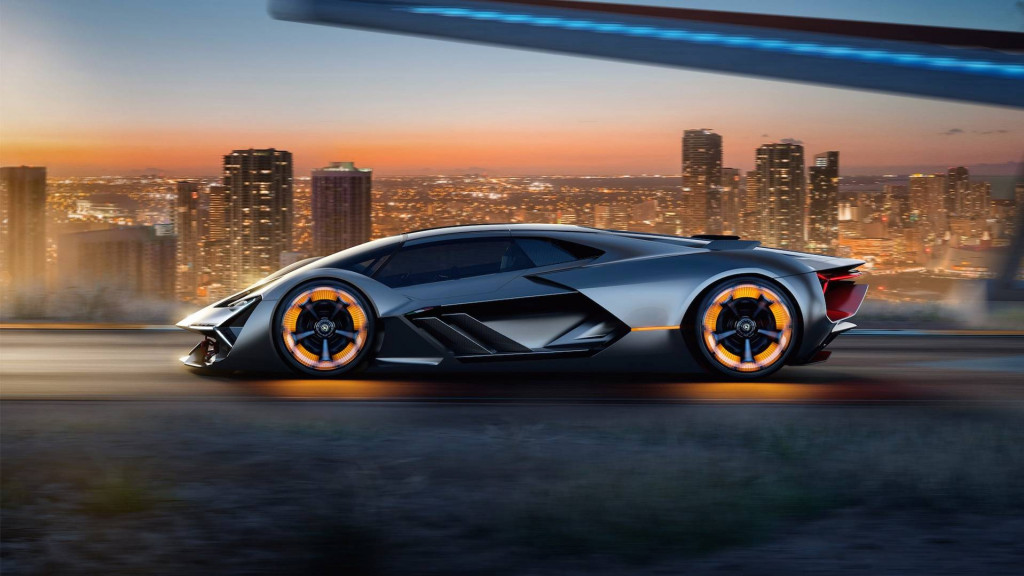 Neither the VW Group nor Porsche would comment on anything surrounding the SPE architecture, but did not dismiss its existence. How many electric motors, the use of future solid-state batteries, and more are all up for speculation currently. The first cars to utilize the SPE platform may not arrive until 2025 at the earliest, per the report.

In the meantime, two other electric car platforms will take point. The VW Group's MEB and PPE platforms will underpin dozens of electric cars in the coming years. More pedestrian brands like Volkswagen, Seat, and Skoda will use the MEB, while Audi and Porsche go engineering halfsies on the PPE.