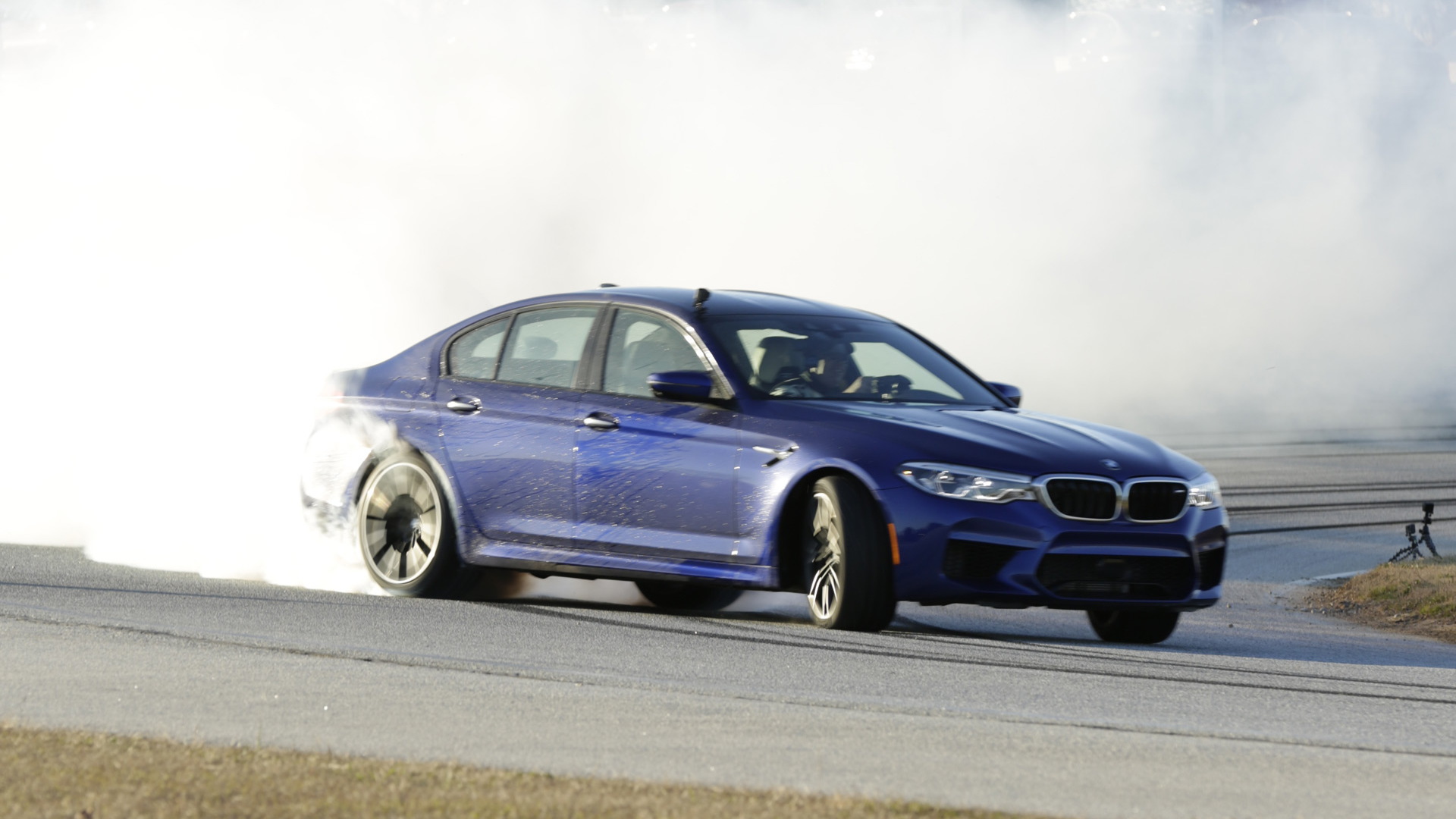 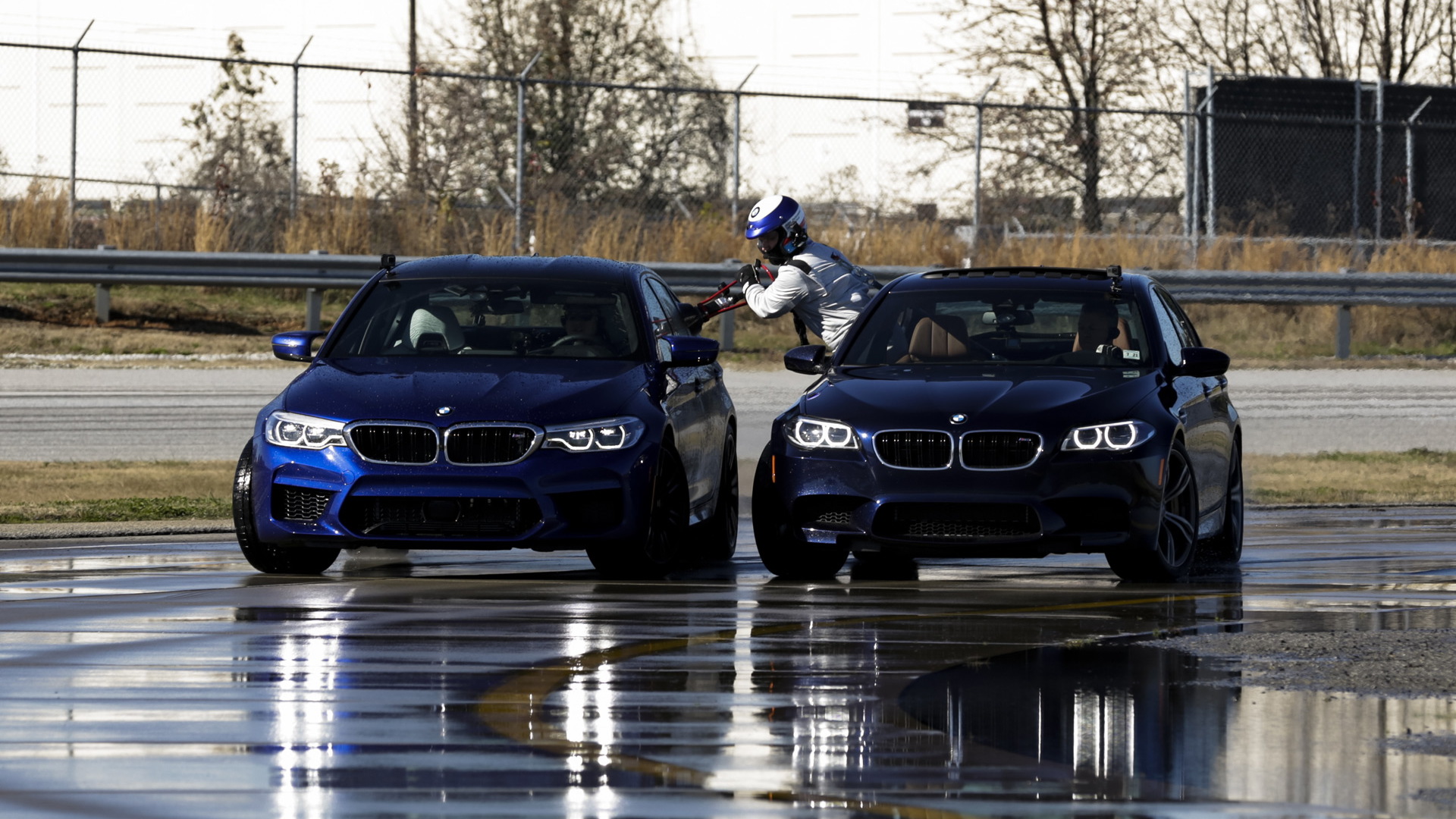 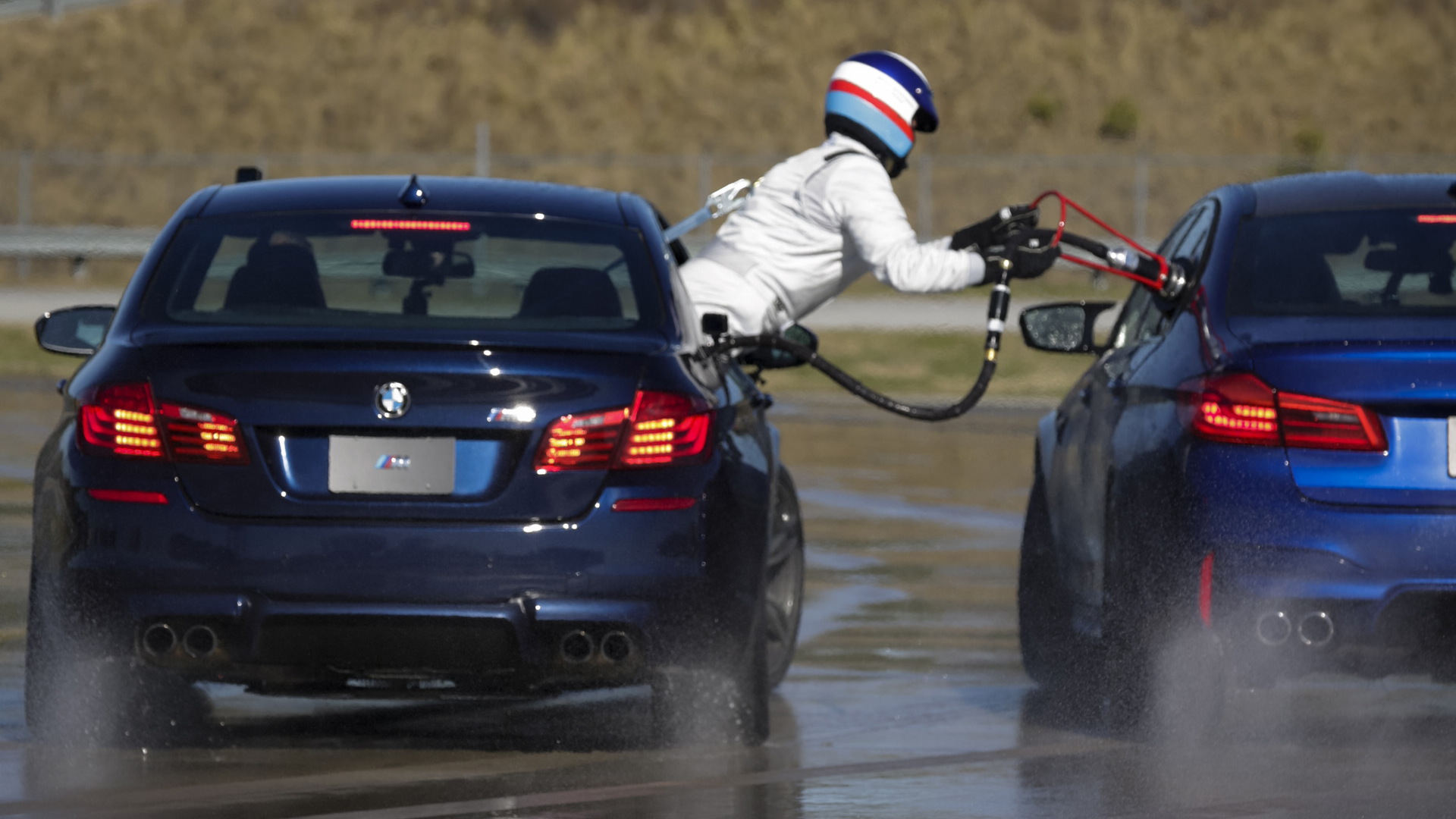 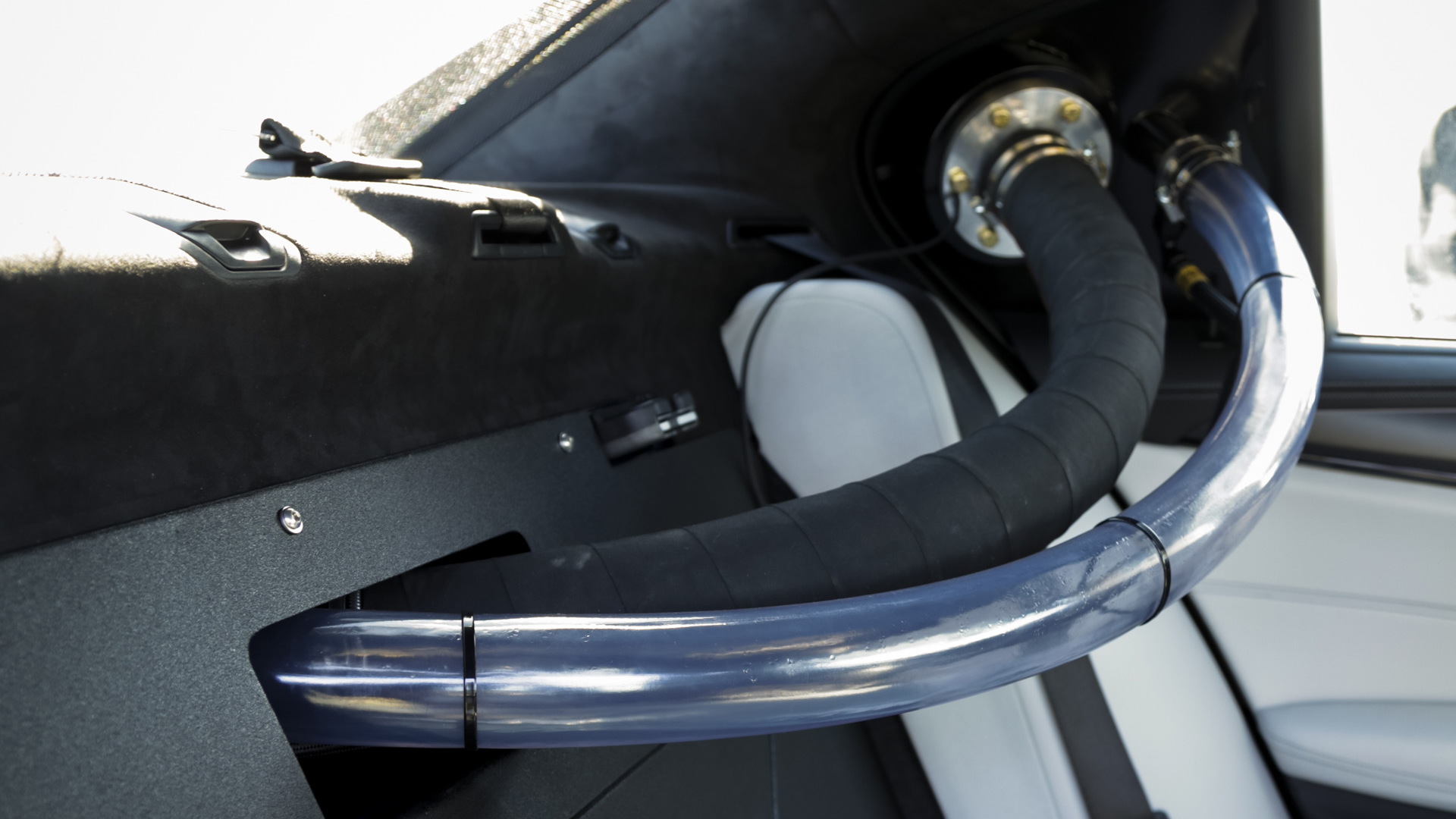 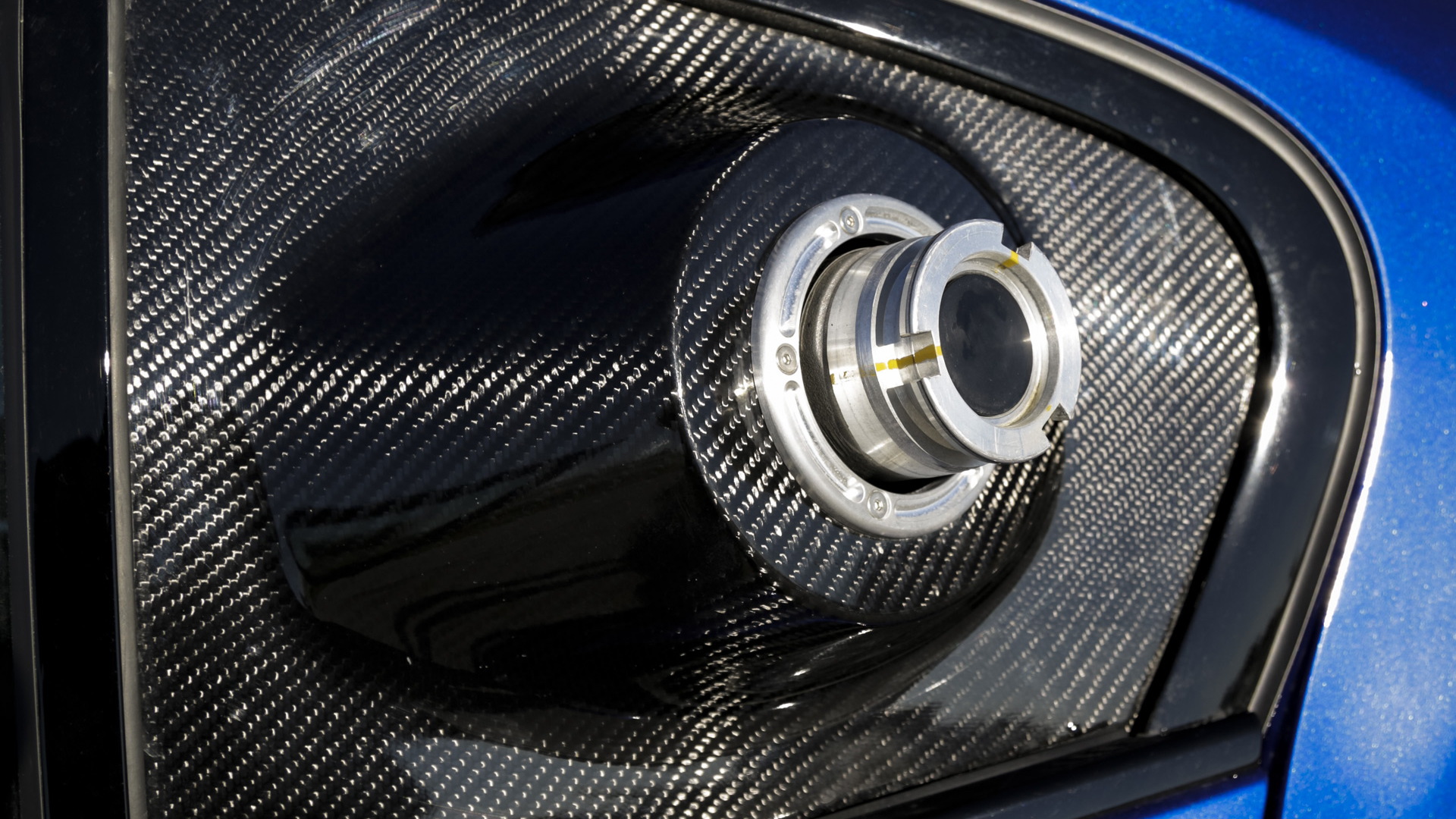 Schwartz’s sustained drift measured an impressive 232.5 miles, or 143 miles more than the previous record set in 2014. The latest attempt took place on a wet surface at BMW’s performance center in Greer, South Carolina and lasted a gruelling 8 hours. The folks at Guinness World Records were also on hand to verify the record.

But that wasn’t the only record to be broken on the day. Schwartz together with fellow BMW driving instructor Matt Mullins also claimed the record for the longest twin vehicle continuous drift, in this case 49.25 miles set over the course of 1 hour. 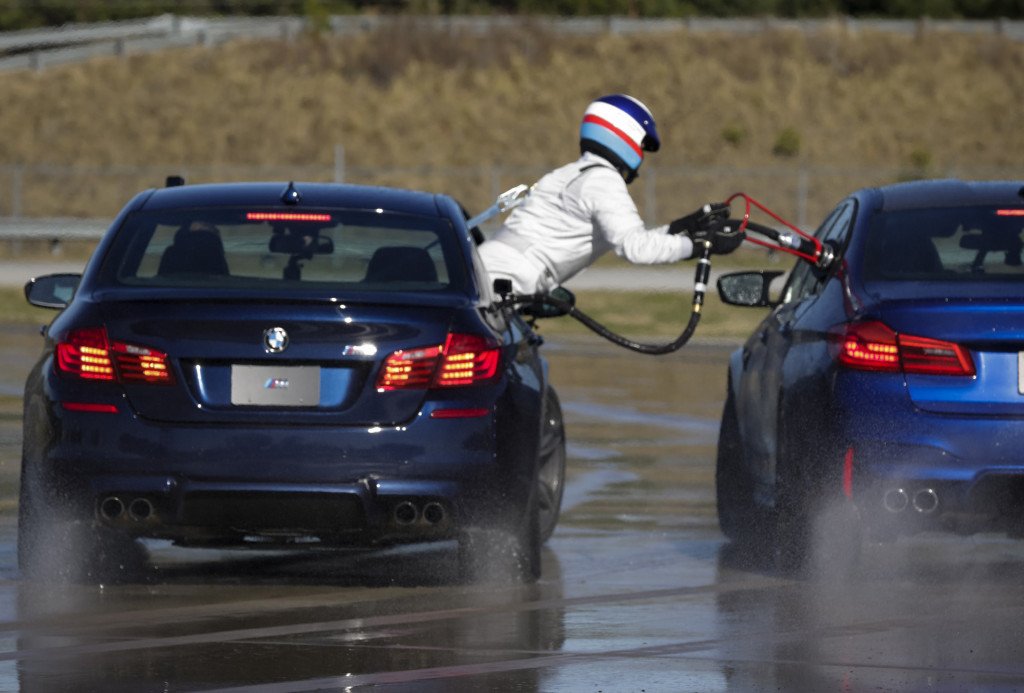 But the two records weren't the most thrilling part of the attempt. As we detailed on Monday, BMW decided to up the ante a little. BMW didn’t want to take the easy route of simply installing a bigger fuel tank in Schwartz’s car so he’d last the full 8 hours. Instead, the automaker devised a method to refuel the car mid-drift. It meant that Mullins in a second M5 needed to get close enough, in this case about 2 feet, to Schwartz’s car so a third person, Matt Butts, could pour in some fuel. The system they used was a custom dry break fuel system developed by North Carolina tuning shop Detroit Speed.

Mullins and Butts in the fuel car were called upon five separate times over the course of Schwartz’s 8-hour drift. Each time, as Mullins matched Schwartz’s drift, Butts, who was suspended via a safety tether from the second vehicle’s rear window, was able to straddle the space between both moving vehicles and successfully complete the refueling.

“We knew going-in that if we were going to recapture the world record for longest sustained drift and set the bar as high as possible, we would need to find a way to keep the M5 going without stopping to refuel,” Schwartz said in a statement. “In the end, the refueling system worked flawlessly and the M5 performed as expected.”