Ferrari CEO and Chairman Sergio Marchionne has threatened to quit Formula 1 in the midst of discussions over proposals for next-generation power units to be introduced in the 2021 season.

Marchionne made the threat on Thursday during a conference call to discuss Ferrari’s latest financial results, singling out certain directions F1’s new owner Liberty Media is considering taking as the reason for his ire.

“[F1] has been part of our DNA since the day we were born,” he said. “But if we change the sandbox to the point where it becomes an unrecognizable sandbox, I don’t want to play anymore.”

Specifically, Marchionne was referring to proposals released on Tuesday that aim to standardize some of the power unit, a move he likened to turning F1 into NASCAR. It’s a concern rival power unit suppliers Mercedes-AMG and Renault have also raised.

“There are a couple of things we don’t necessarily agree with, one of which is the fact that somehow powertrain uniqueness is not going to be one of the drivers of distinctiveness of the participants’ lineup,” Marchionne said. 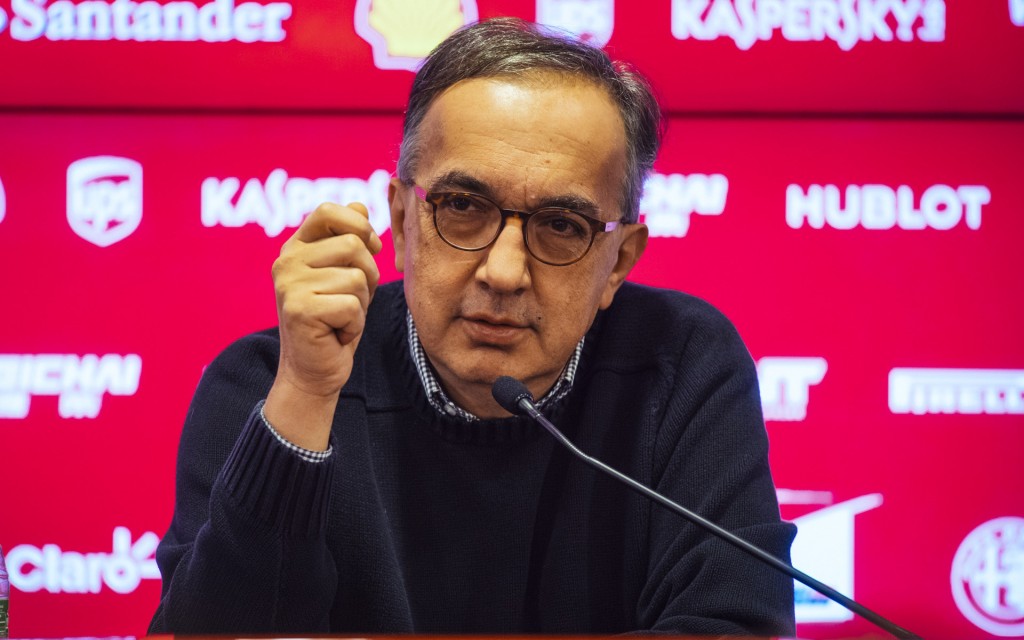 Another issue not raised by Marchionne is the possibility of Liberty Media cutting back on the $100 million annual bonus Ferrari exclusively receives for simply participating in F1. Officially, Ferrari receives the money as a loyalty bonus for being in the sport since the inaugural 1950 season. However, former F1 supremo Bernie Ecclestone has said in the past that the deal was put together by F1’s previous owner, CVC Capital Partners, to keep Ferrari in the sport until at least 2020 to better the chances of an IPO or sale.

Interestingly, Marchionne said he would be quite happy to quit as it would please the shareholders by boosting the company’s profits.

When asked how he would feel about being the CEO who took Ferrari out of F1, he said, “Like a million bucks.”

We should remind readers that Ferrari has previously threatened to quit F1 during discussions over new proposals for the sport. For example, we saw it 2009 and 2008.

The next round of discussions on the power units takes place on November 7, 2017.