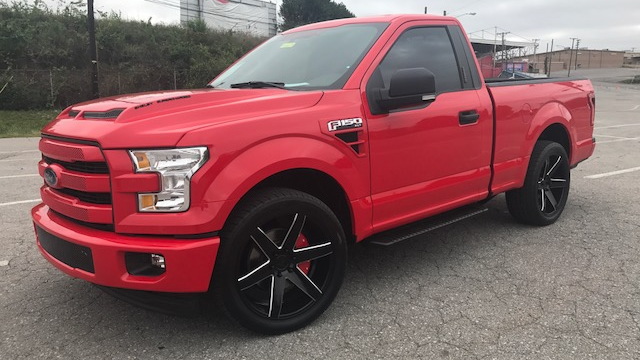 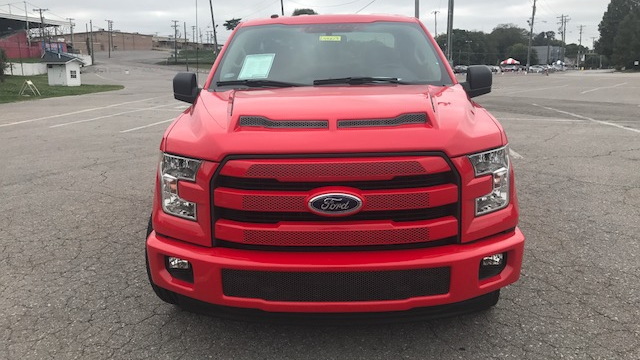 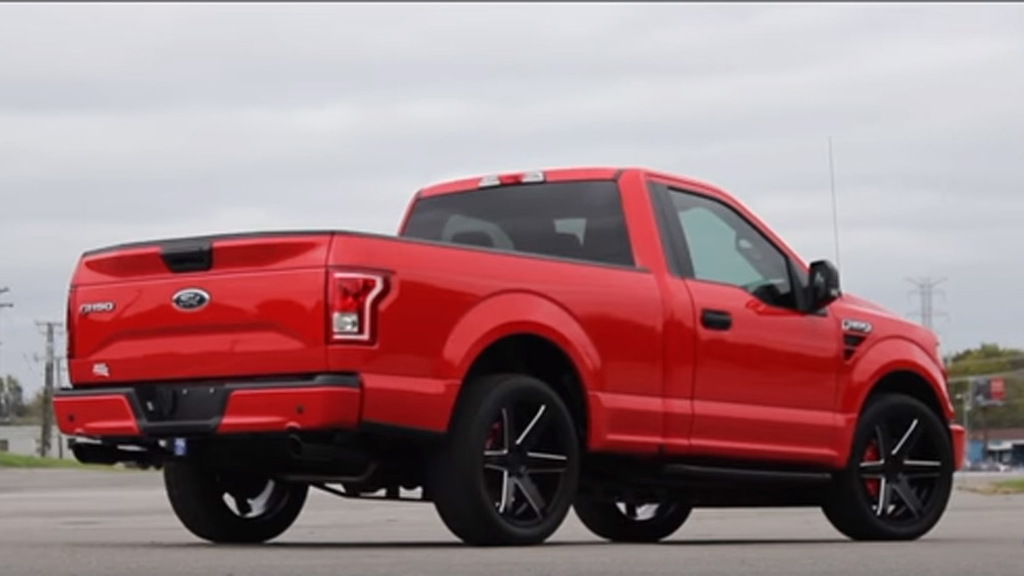 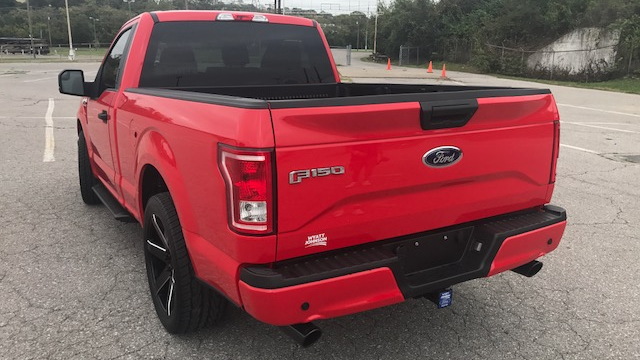 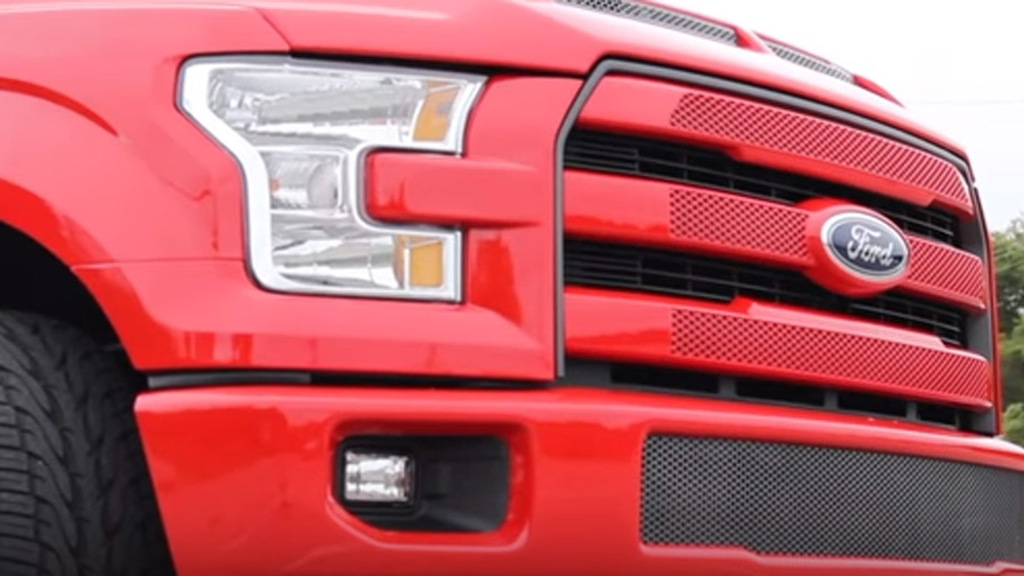 Those with a serious thirst for power no longer need to turn to aftermarket shops since there’s a growing trend where dealers are actually offering new vehicles pre-fitted with top-shelf mods, sometimes with warranties intact.

Ohio’s Lebanon Ford kicked off the trend with its Roush-tuned Mustangs and then Georgia dealer Pioneer Ford tried its hand with its own F-150 Lightning. Now Wyatt Johnson Ford of Nashville has revealed the most ambitious yet: a Shelby-tuned F-150 with 750 horsepower.

The truck is called the F-150 Outlaw WJ750, and it’s exclusive to Wyatt Johnson. You can order it in the choice of four colors: Race Red, Shadow Black, Oxford White and Lightning Blue.

As mentioned, the upgrades are handled by Shelby American and match the specifications of Shelby’s own 2017 F-150 Super Snake street-oriented truck.

Under the custom vented hood is a 5.0-liter V-8 with a supercharger attached. Both the supercharger housing and intake manifold have been powder coated the same blue used by the Ford Racing team. Other features of the powertrain include a billet throttle body, high-performance fuel injectors and a Borla exhaust system.

So the vehicle handles better, the suspension has been lowered. The vehicle also rides on 22-inch wheels shod with 305/40-size Nitto performance tires.