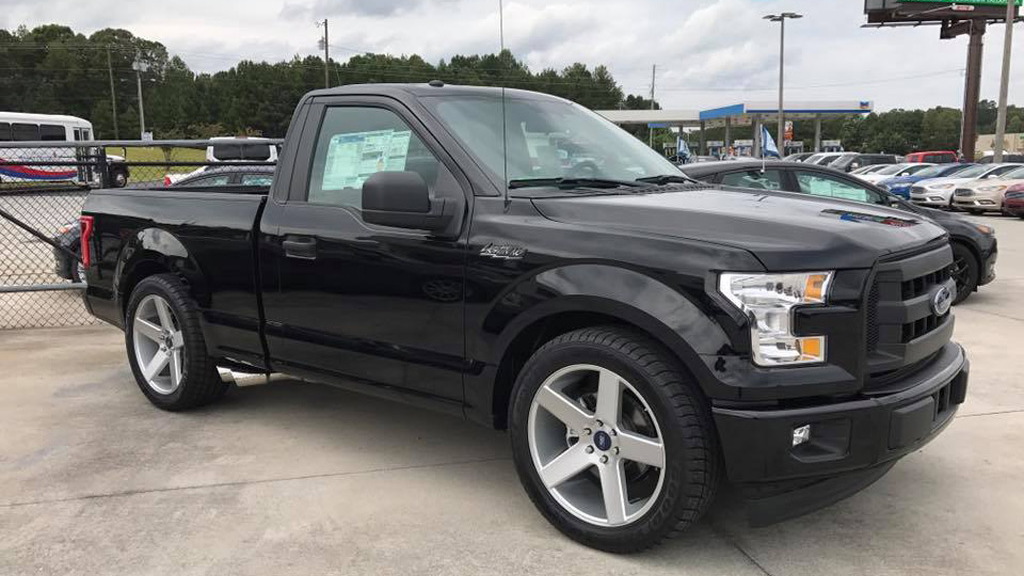 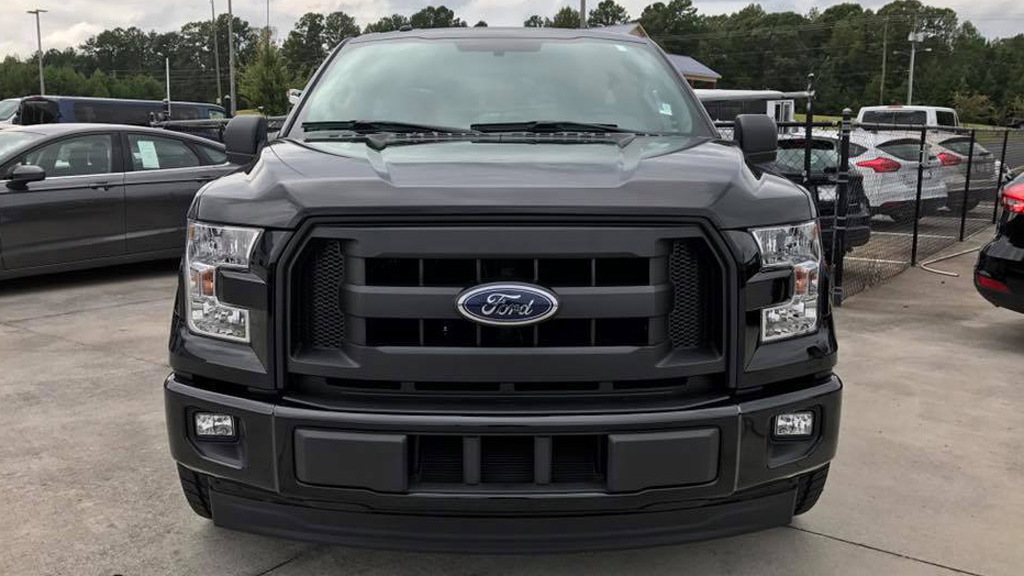 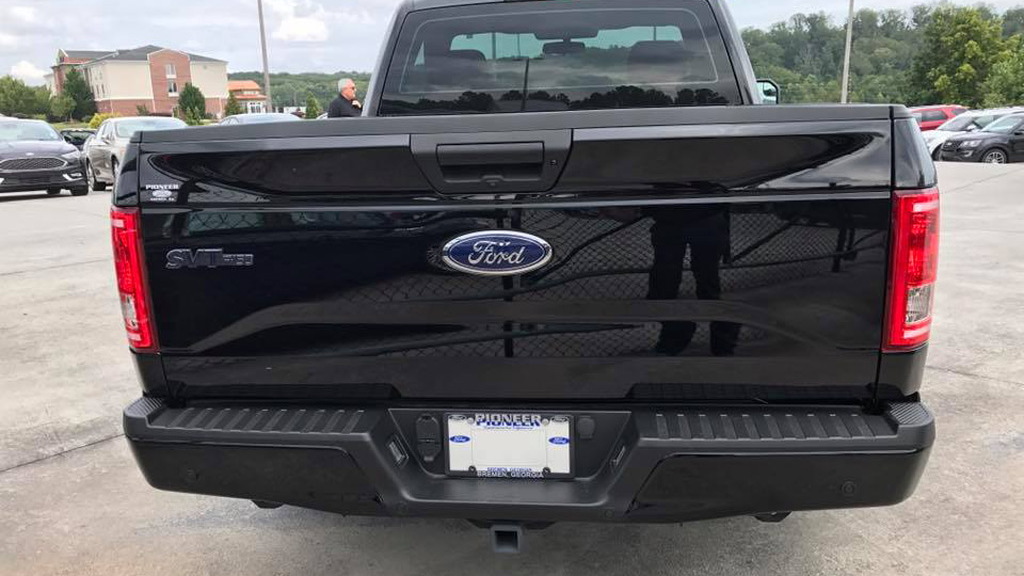 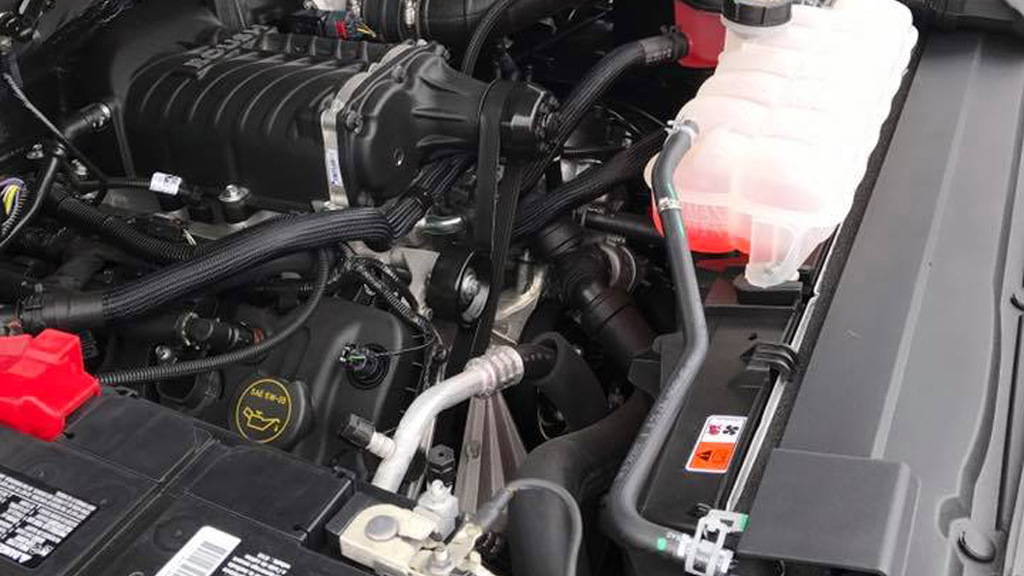 Remember the Ford F-150 SVT Lightning? The performance pickup lasted through two generations of the F-150 but eventually bowed out with the arrival of the 2004 model, never to return.

That is, until now.

This Lightning isn’t built by Ford, though. It’s a tribute truck built by the dealership Pioneer Ford of Bremen, Georgia, and it has a stout 650 horsepower all for the very reasonable price tag of $49,661.

That’s quite the leap in performance compared to the last Lightning. In case you’ve forgotten, it had 380 hp in its final iteration.  Pioneer Ford’s Lightning uses a supercharged version of the F-150’s available 5.0-liter V-8 to muster all that grunt.

There are a few visual tweaks, too, including 22-inch wheels mimicking the pattern of the last Lightning’s wheels, plus side exhausts and lowered suspension. Pioneer Ford also tacks on an SVT badge. We’d recommend deleting this particular option.

As the folks at Hooniverse point out, Pioneer Ford’s Lightning is built off an F-150 with a regular cab and the shortest bed possible. There are also the fewest luxury items as possible, just like the last Lightning. Of course, since this isn’t actually an official product, we’re sure Pioneer Ford will be happy to turn any new F-150 into one of its Lightnings.

Given Ford’s decision to replace the Lightning with the Raptor, we’re unlikely to see a rival of the nameplate via official means. That doesn’t matter as Pioneer Ford’s tribute truck is a worthy alternative.