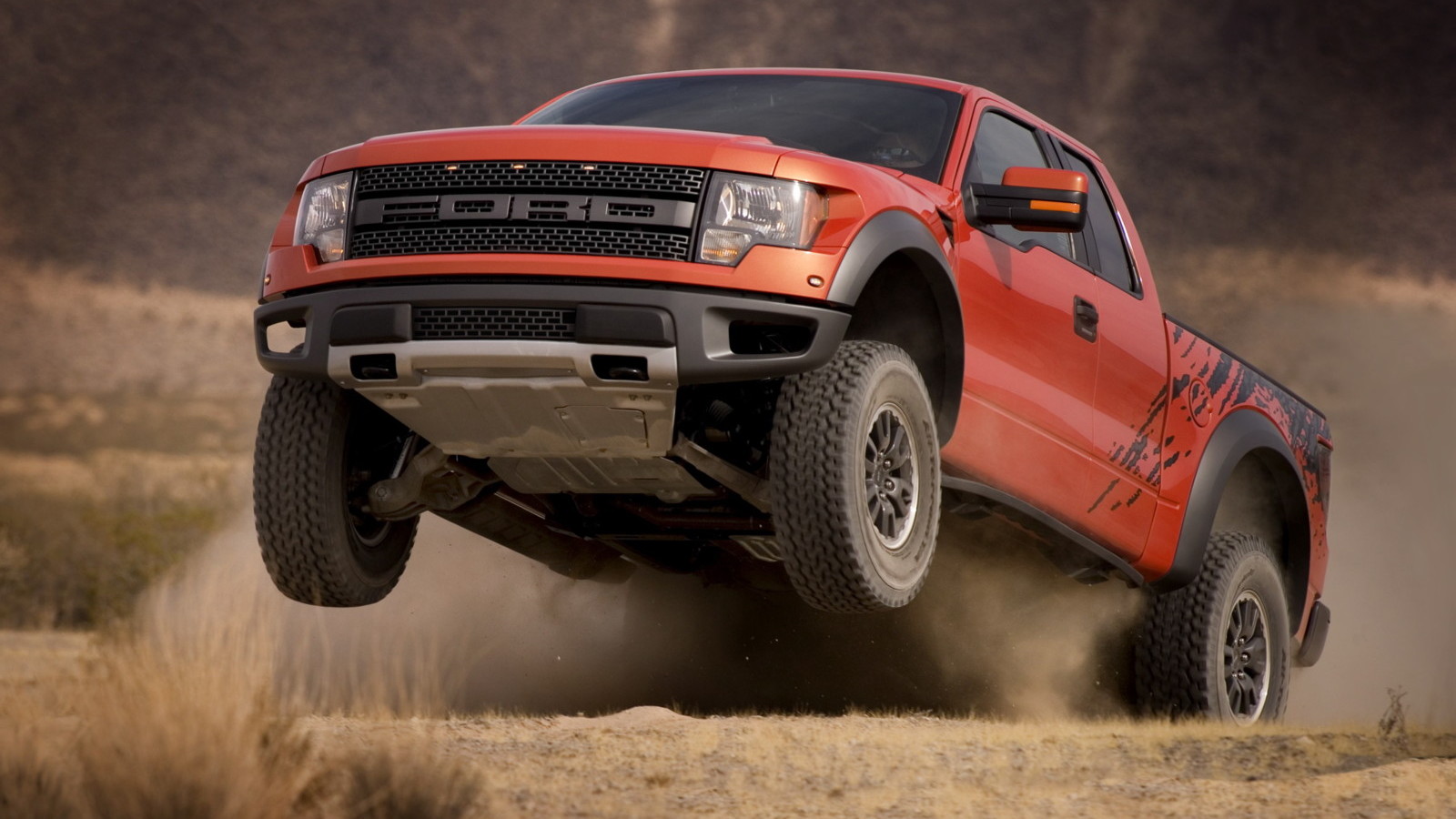 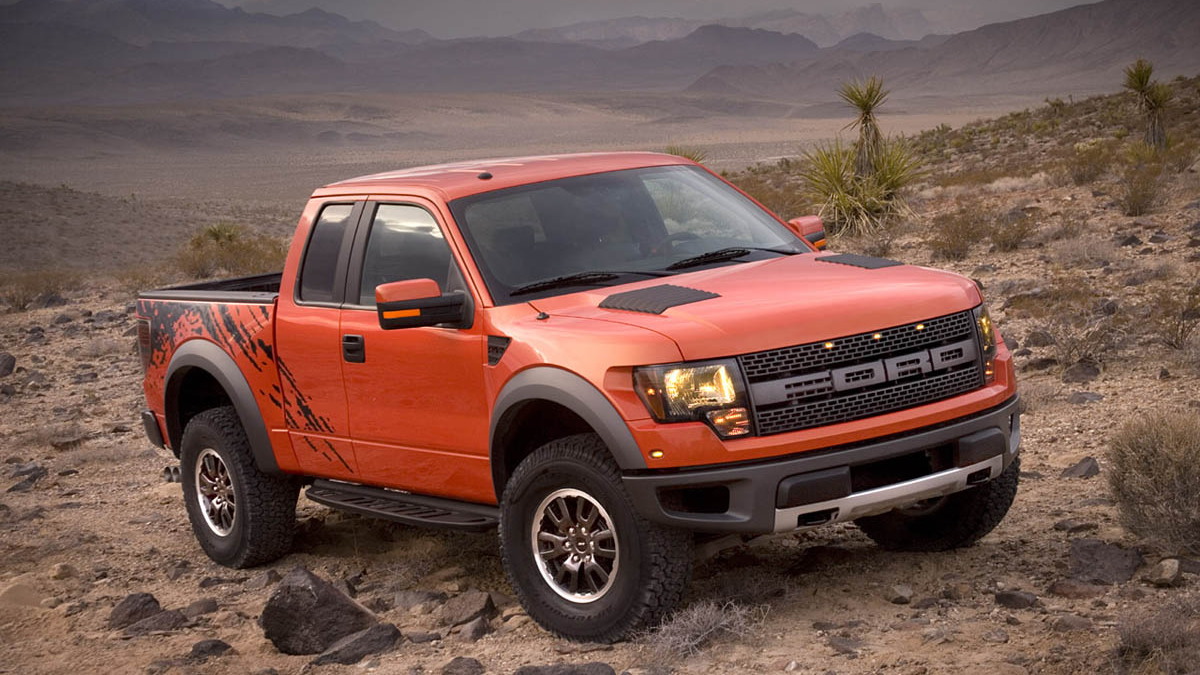 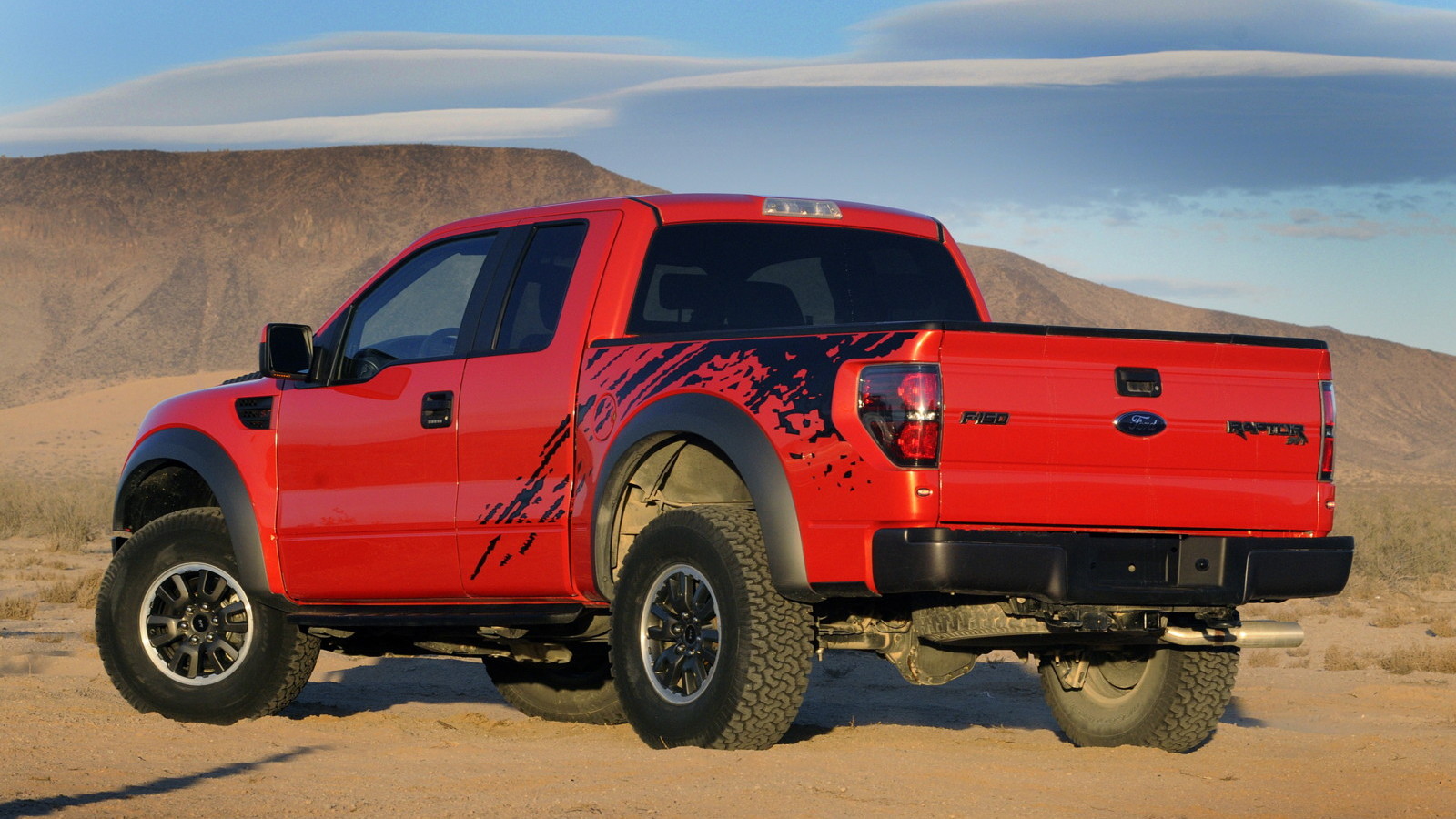 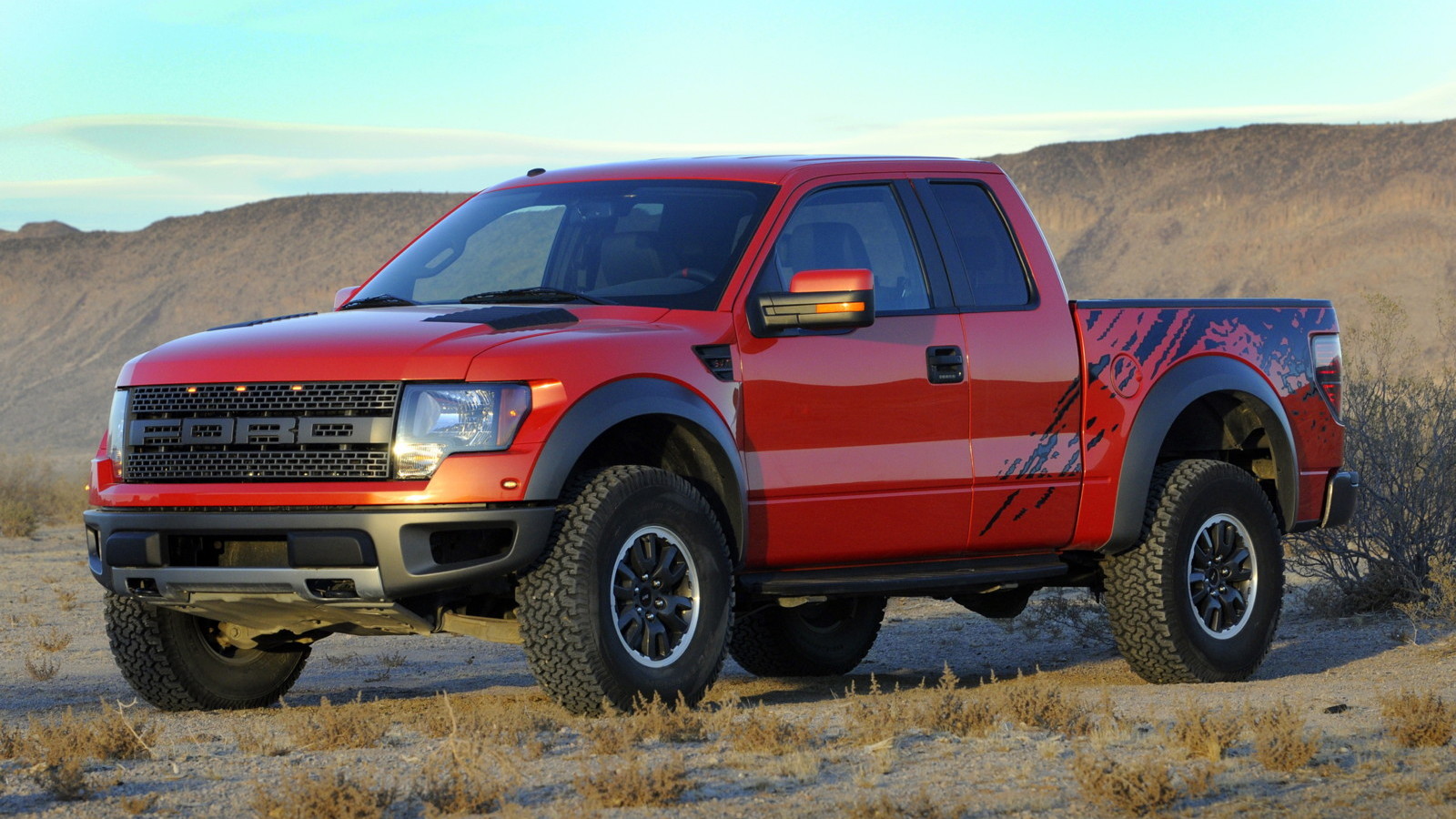 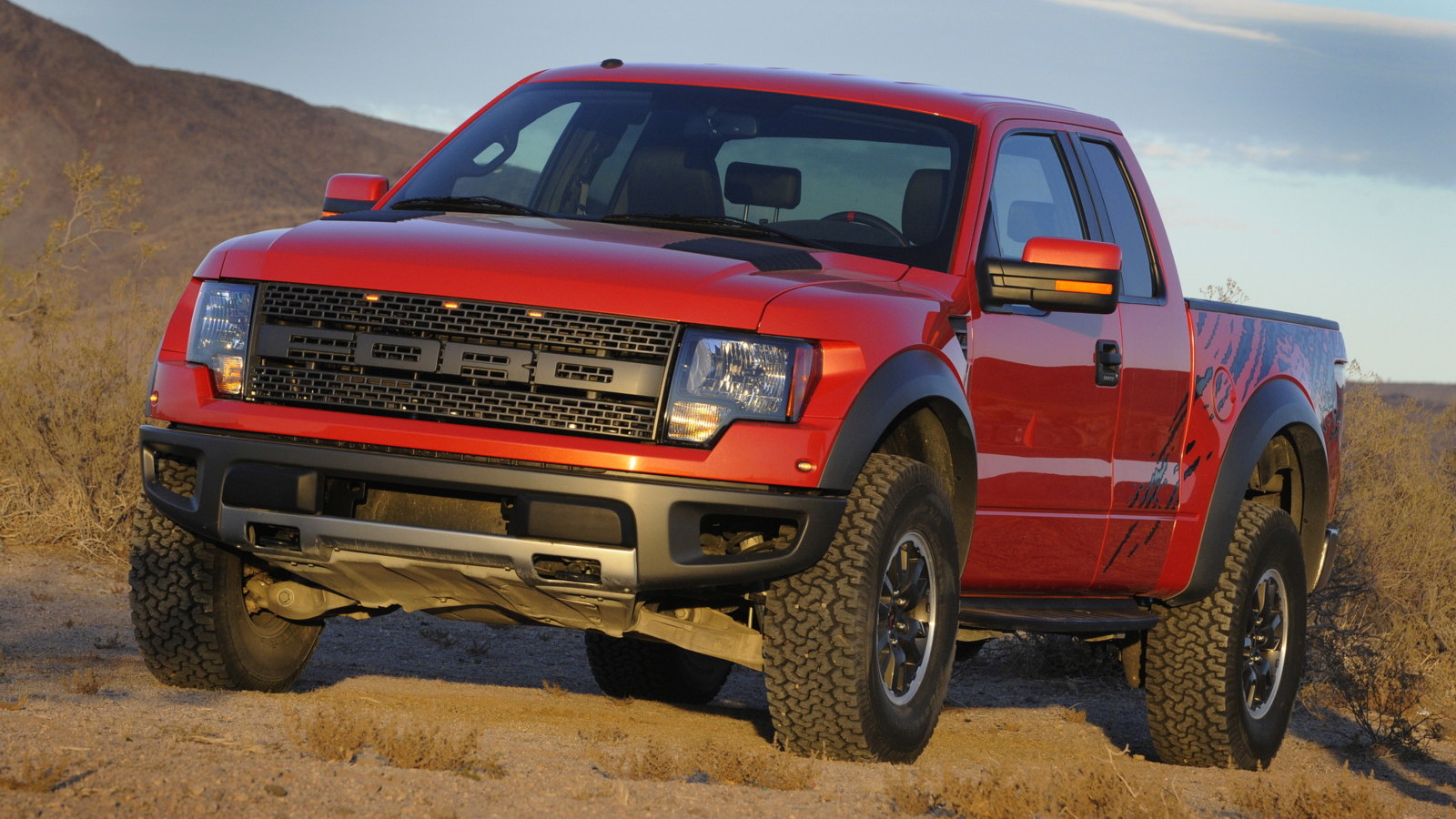 Some of us may fondly remember the Ford Motor Company [NYSE:F] F-150 SVT Lightning. Introduced in 1993, it was a performance pickup with a more powerful V-8 under the hood and some brake and suspension upgrades to help it stop and handle better.

The Lightning lasted through two generations of the F-150, eventually topping out at 380 horsepower, but it did not return when the F-150 was redesigned for 2004 or when the truck was redone again for the 2009 model year.

However, Ford did release a new performance pickup for 2010. It was the SVT Raptor and instead of a go-fast street truck it switched to a go-fast desert runner. But why?

At the 2017 Raptor media drive this week, I spoke to Eric Zinkosky, Vehicle Dynamics Technical Specialist for Ford Peformance. He shared what went into the decision-making process that resulted in the Raptor.

Basically, it came down to size. The F-150 had simply grown too large to turn it into a sporty vehicle for the street and track.

"In about 2006, we started looking at a performance truck off the new chassis. The truck had grown to be very big. When we looked at what it took to make that a better performing Lightning, it was a lot of power, it was a lot of tire, it was a lot of brake. In our mind, that became a huge challenge,"  Zinkosky said.

Brakes were a particular problem. "We started looking at what it would take to stop a good, fast-moving truck that could go to the road course, and the brakes were 6-piston Brembos that you and I would have to drag over to the truck. They were huge. All of that started making less and less sense as you looked at how big and heavy it was going to be," Zinkosky explained.

Then, Jamal Hameedi, current Global Performance Vehicle Chief Engineer, had a different idea. "To his credit, Jamal took a look at what people were doing with their F-150s. Driving them down the road, and paying some upfitter eight or ten thousand dollars to put some bigger tires on it, and a lift kit, and the Fox Shox," Zinkosky said. "We realized there was a place where the OEMs weren't doing anything, and that was this performance off-road truck right out of the dealership."

But Ford had never built a performance off-road truck, so the team had to learn how. Zinkosky explained: "We had to figure out all of this off-road stuff. How we test. How we develop. We turned to the people at Fox and said, 'What is it that we don't know, and we know that's a big boatload?' We got people like Dave Ashley out here, who's a Baja winner, to tell us what we needed to do."

The result was a great business decision. Lightning production topped out at 6,381 units in 2001. Raptor production was slated for 5,500 units annually. By the end of the first generation in 2014, it topped 22,000 units, and that was as many as the plant could build.

Sometimes we lose a beloved vehicle only to have a better one take its place.