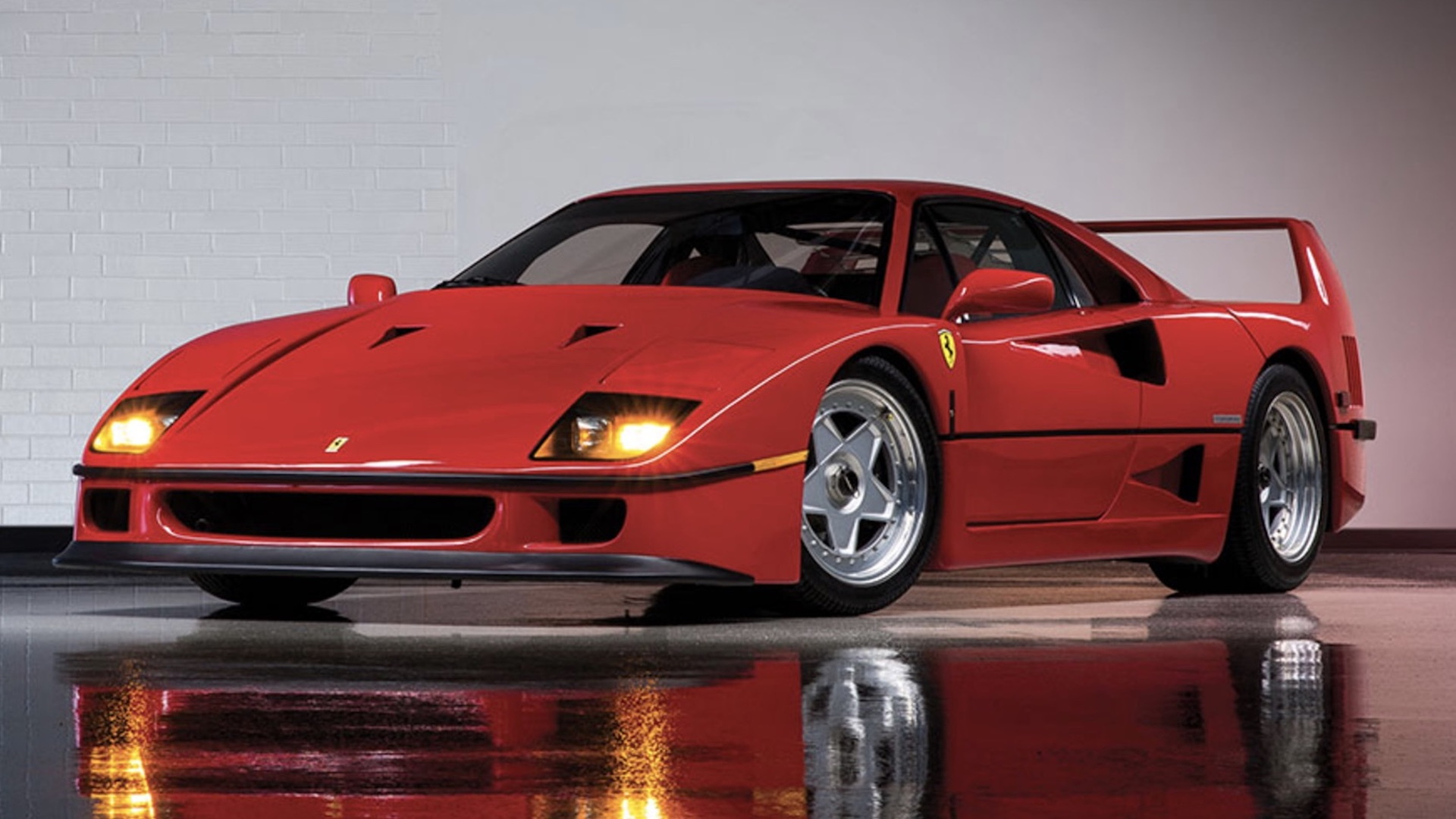 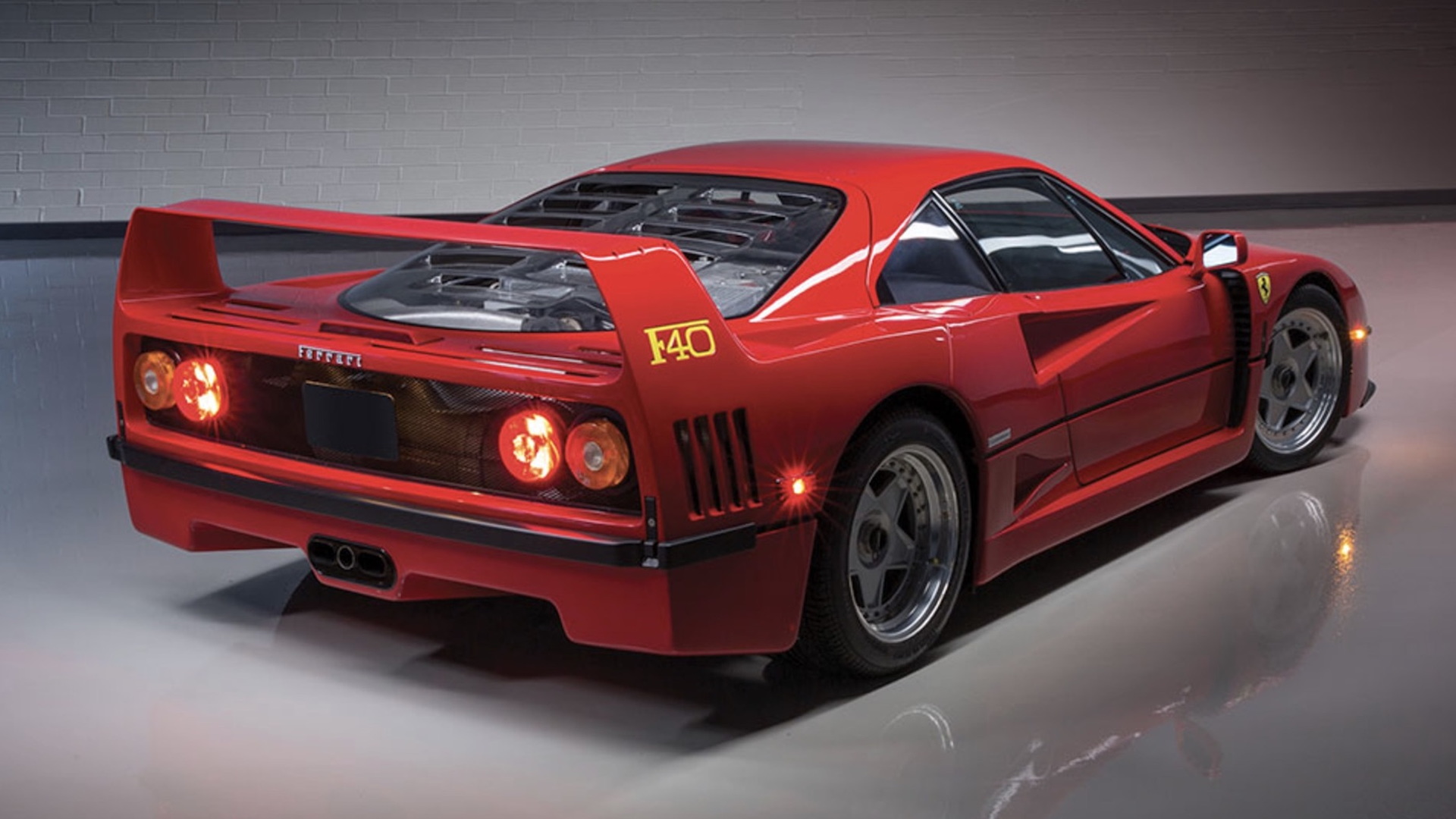 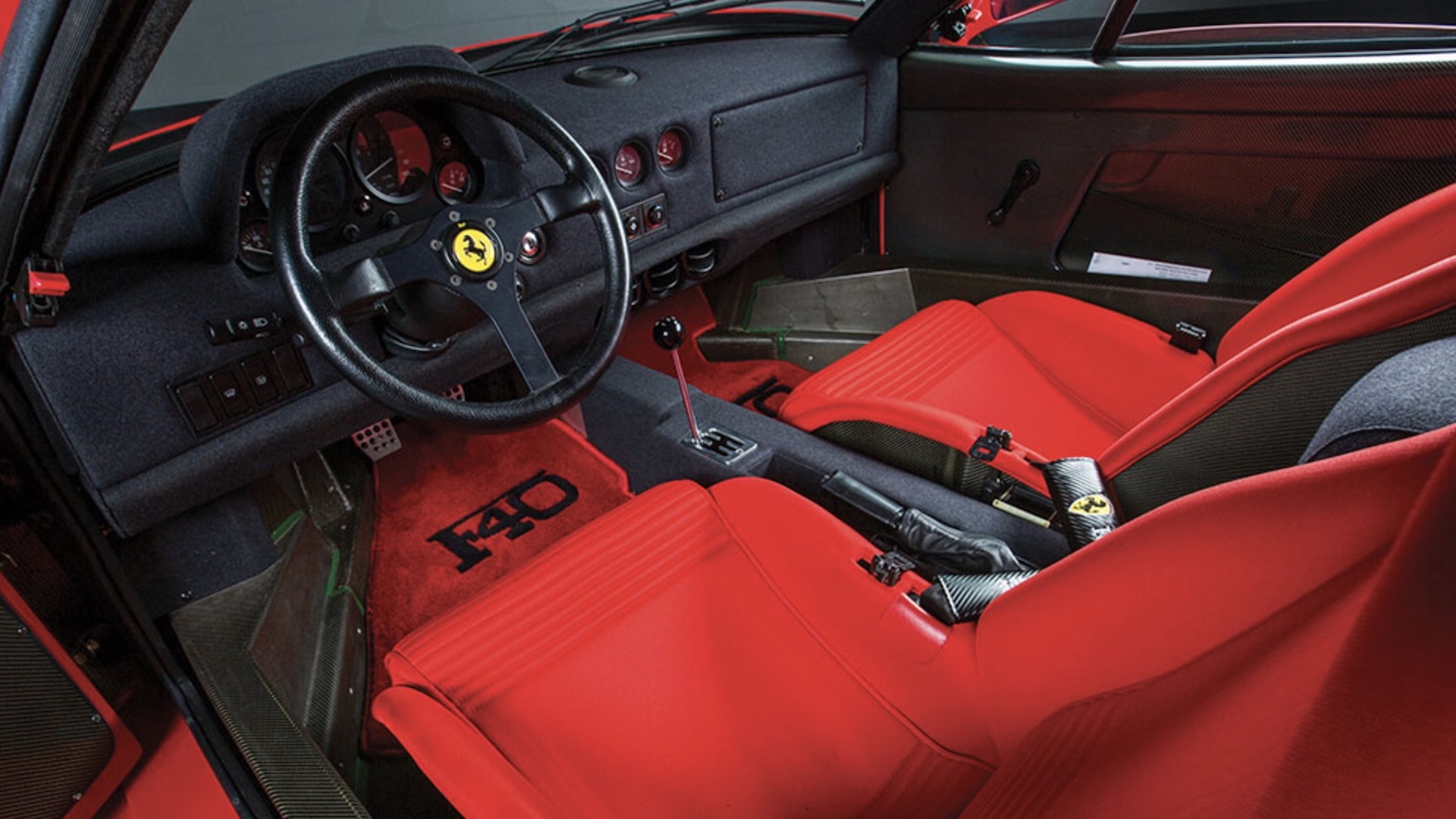 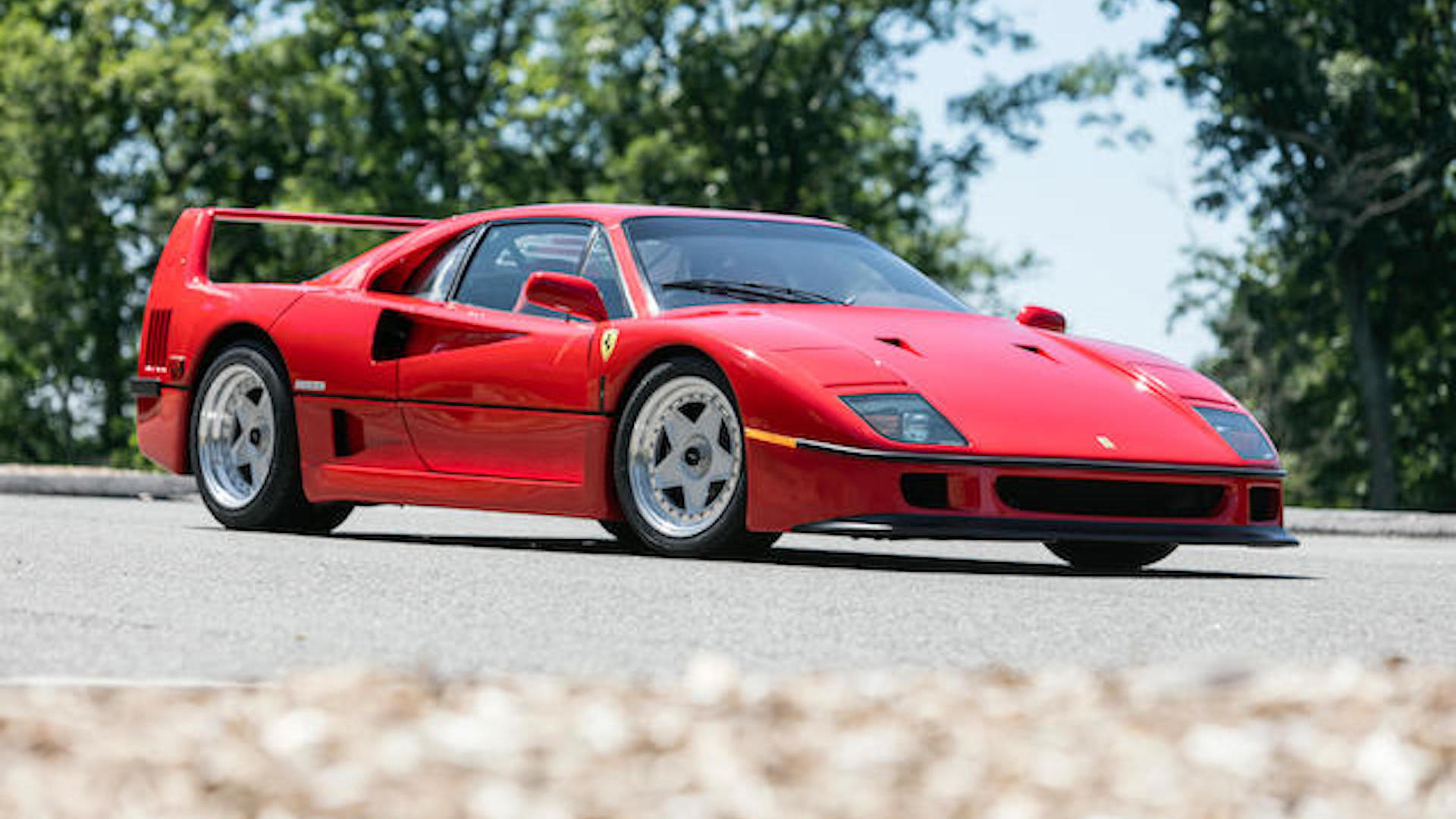 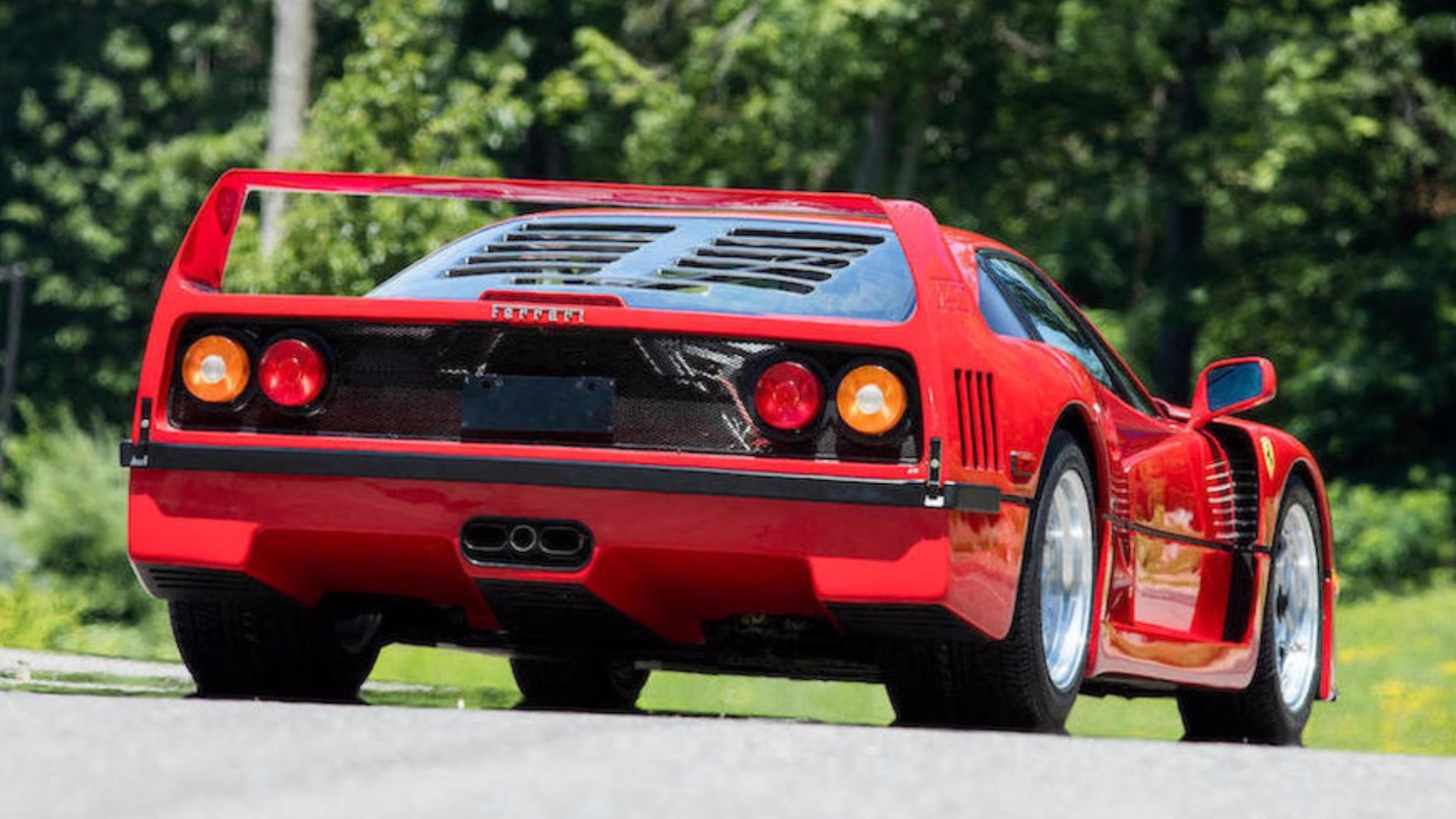 What a week it is. Aside from the plethora of posh vehicles set to be on display at Pebble Beach, two auction houses will kick off their events on August 18, 2017. Sure, there are going to be plenty of stunning cars that cross the block, but how about this: two Ferrari F40s are up for auction. Not one, but two.

Both Bonhams and RM Sotheby's have each consigned a Ferrari F40, which means those in the market will have double the chance to go home with one of Ferrari's most iconic supercars. Bonhams' example is a 1990 Ferrari F40, which is a one-owner car and houses only 2,100 miles on the odometer. According to the auction listing, the owner sparingly drove the car when new and only in good weather. In the late 1990s, it was tucked away in a climate-controlled garage and only recently was unsealed.

RM Sotheby's will sell off a 1991 Ferrari F40 with 2,802 miles on its odometer. This F40 was put into storage around 2005 and was sold to its second owner in 2014. Owner number two took it upon his or herself to give the F40 a freshening and performed numerous service procedures and installed a set of new tires. However, the original Pirelli rubber remain with the car for exhibition purposes and show little wear.

The 1990 F40 will be auctioned off on August 18, while the 1991 F40 will find its new home on August 19. For more Pebble Beach and Monterey Car Week coverage, our dedicated hub.