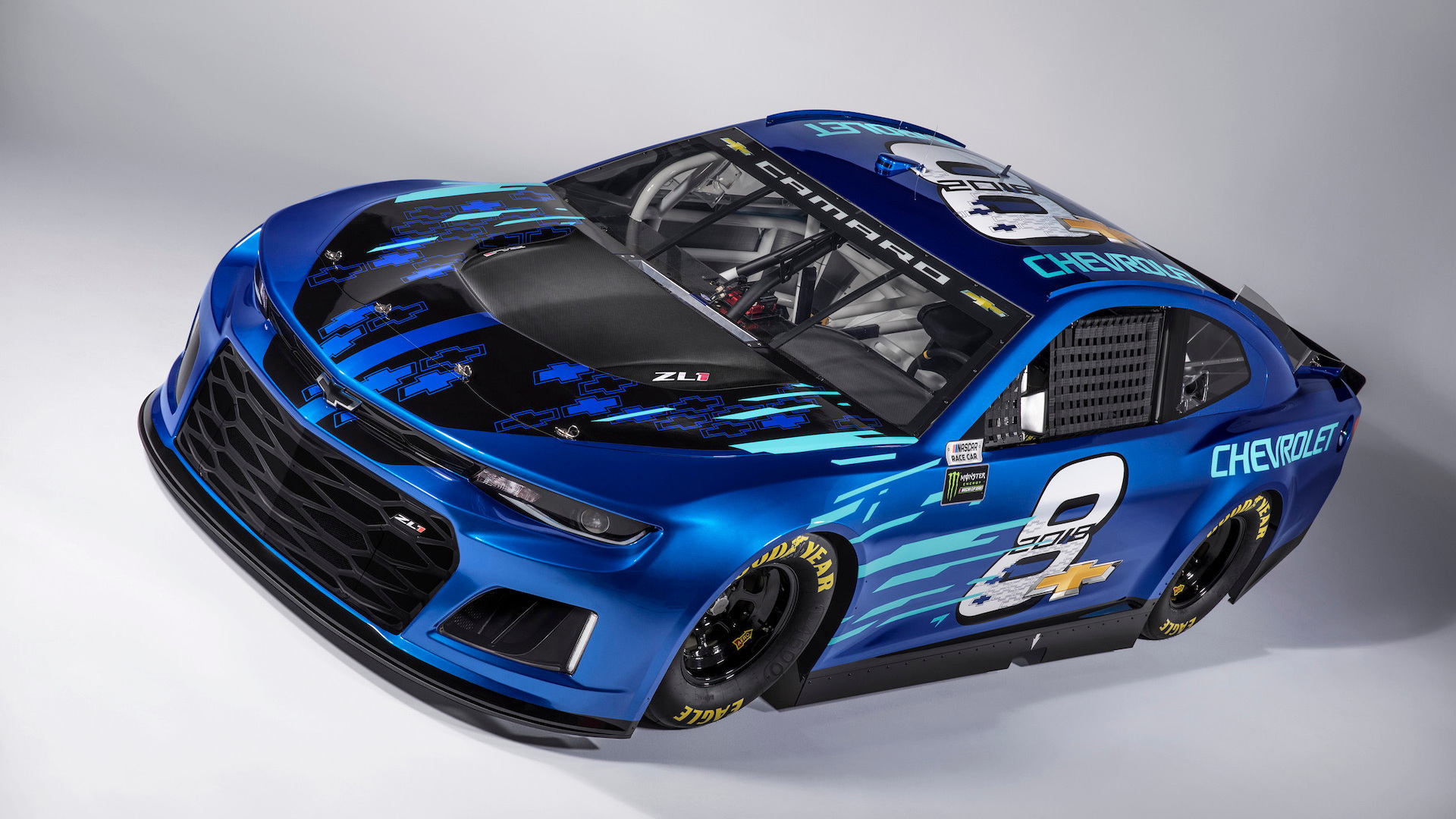 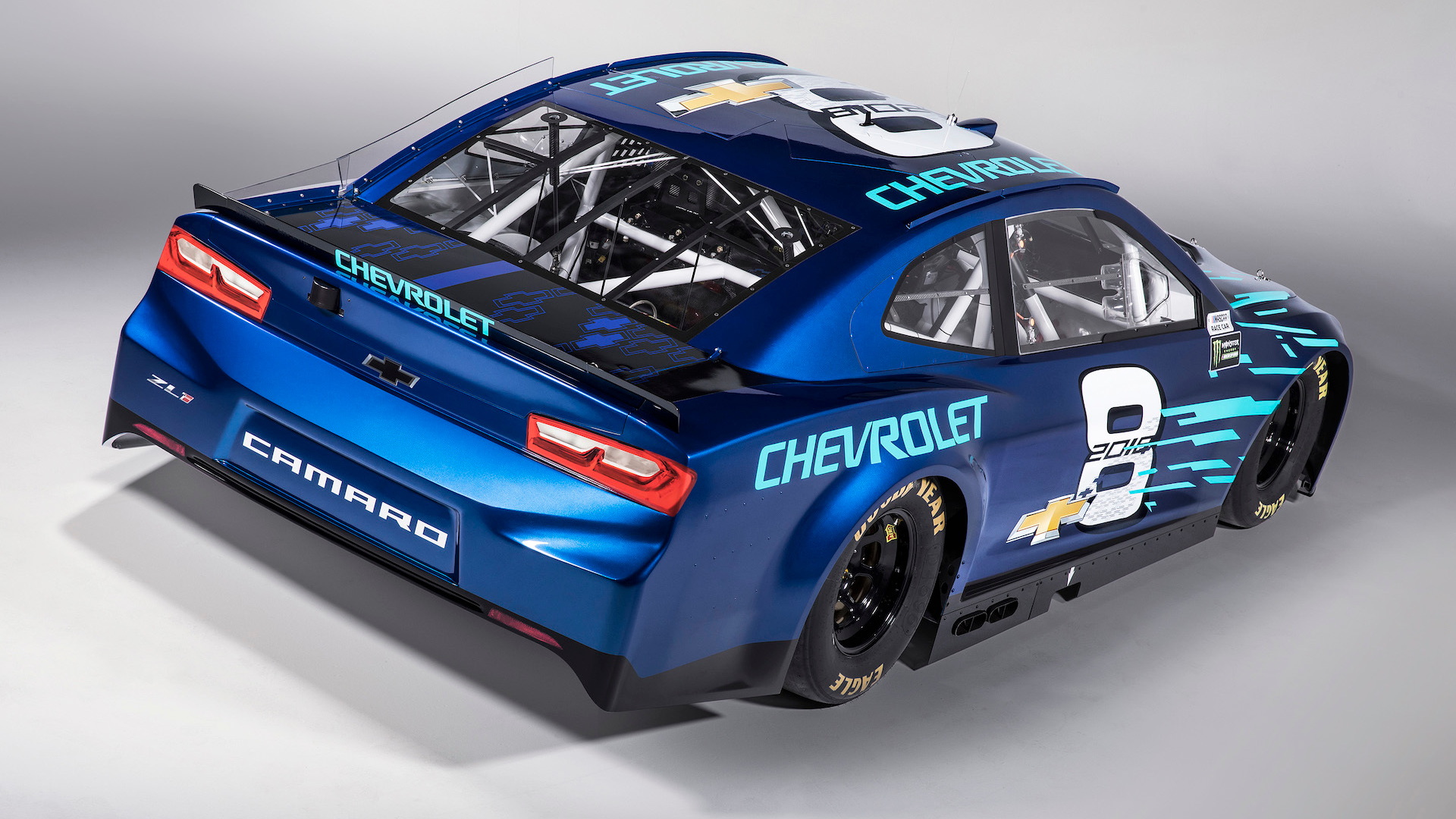 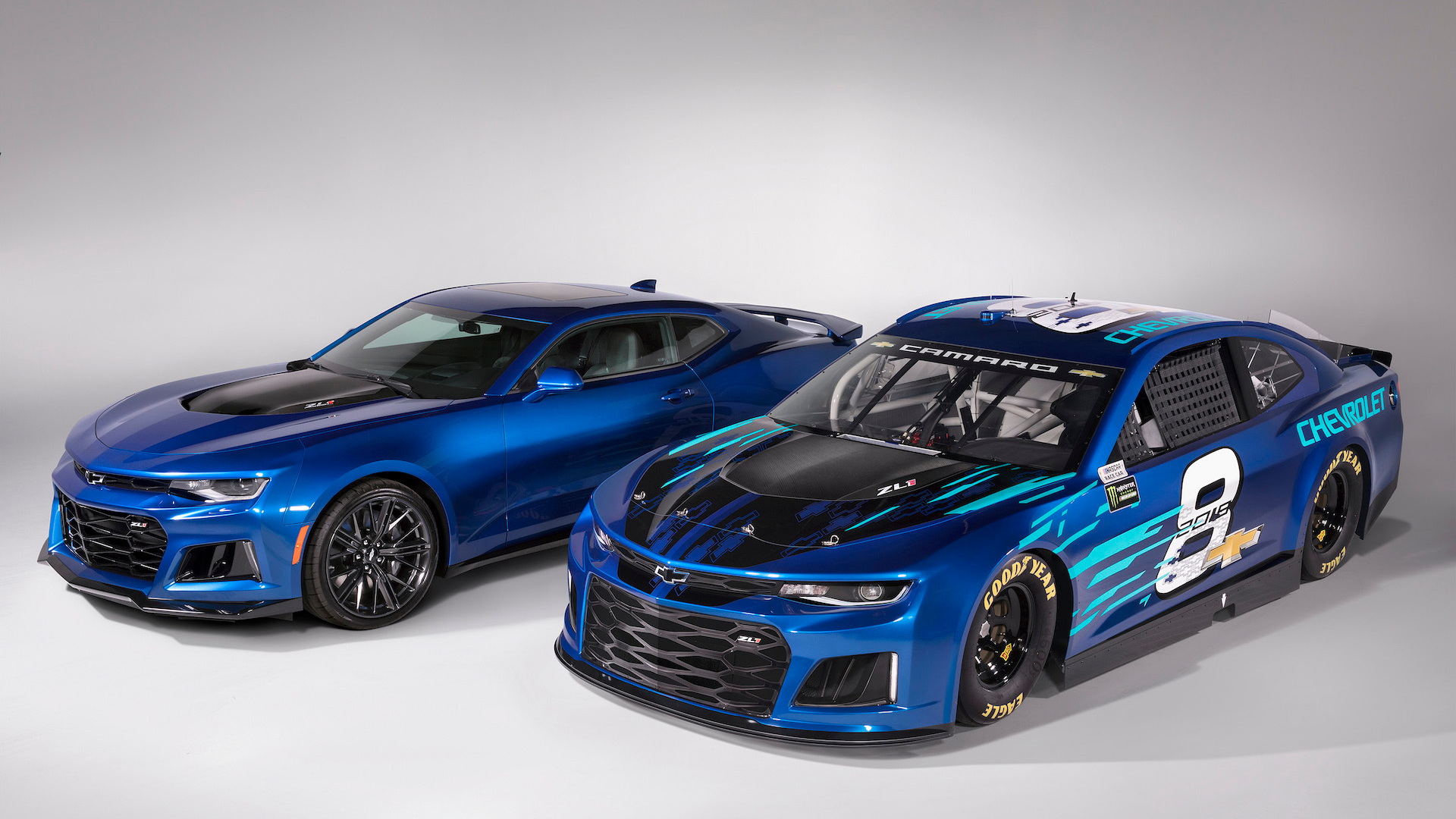 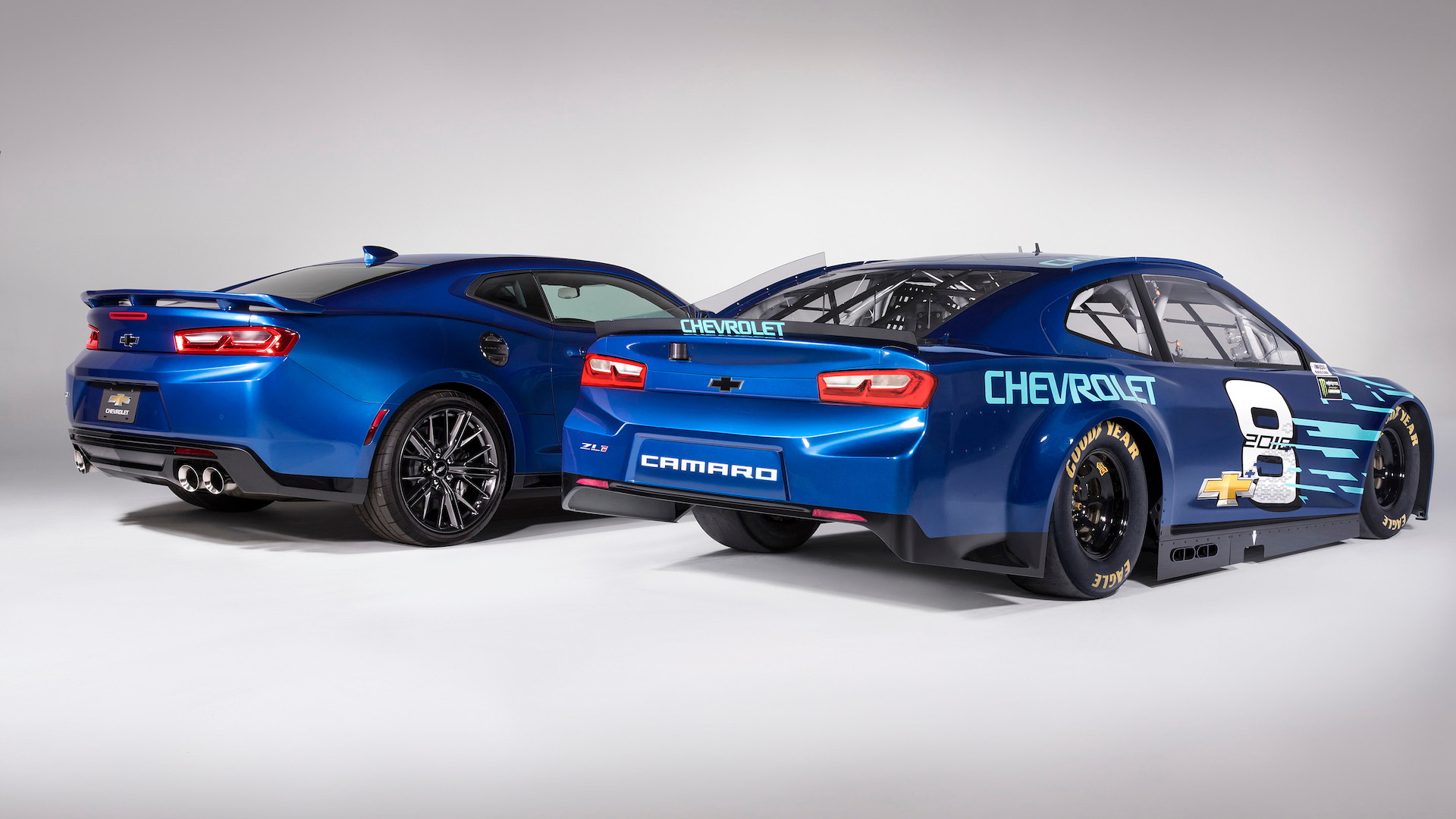 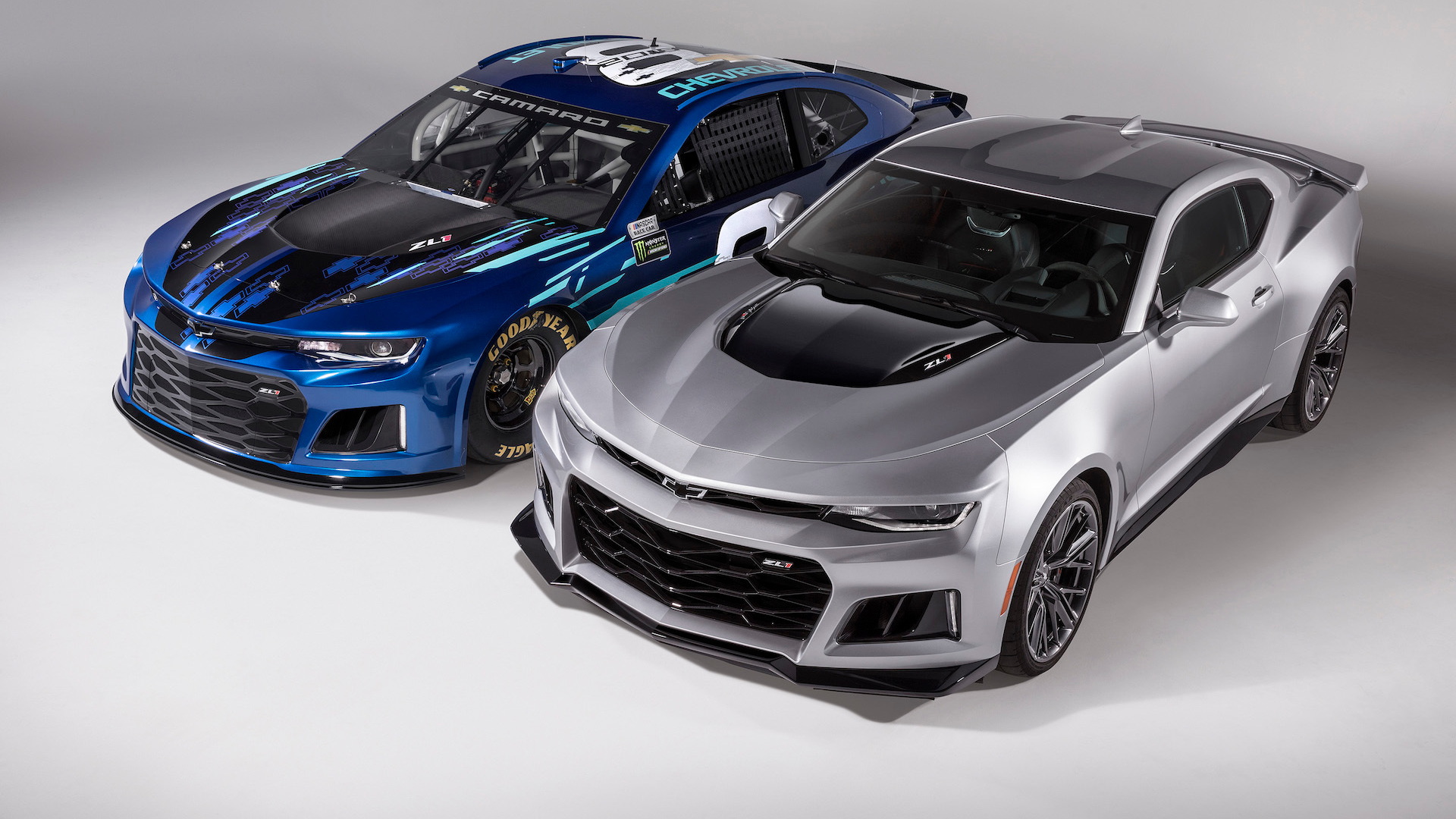 In a break from the traditional sedan, Chevrolet today announced that the Camaro ZL1 coupe will be its car of choice for the NASCAR Monster Energy Cup Series starting next season.

Chevrolet has used the Camaro SS as its entry in the Xfinity Series since 2013, the next step down from the Monster Energy Cup Series.

Chevrolet engineers developed the body shape's aerodynamics for racing using computational fluid dynamics analysis and reduced-scale and full-scale wind-tunnel testing. The look is certainly different than that of the Camaro ZL1 street car, but the idea was to maintain as much of that character as possible.

While the street version of the Camaro ZL1 uses a supercharged 6.2-liter V-8 that makes 650 horsepower and 650 pound-feet of torque, the race car will be subject to NASCAR rules, which stipulate a naturally aspirated engine and no more than 358 cubic inches. Still, horsepower will be in the neighborhood of 850, depending on the track.

The chassis structure will also have nothing to do with the street car, as the racer will be based on a tube frame and roll cage design stipulated by NASCAR. The street version of the Camaro uses a unibody structure.

The change to the Camaro was necessary because the current NASCAR stocker is the Chevrolet SS sedan, which goes away after this model year. Chevrolet could have gone with the Impala or Malibu, but the Camaro is a much cooler car for the track.

Perhaps with this change, we will also see Ford switch to the Mustang. We'll keep our eyes peeled.