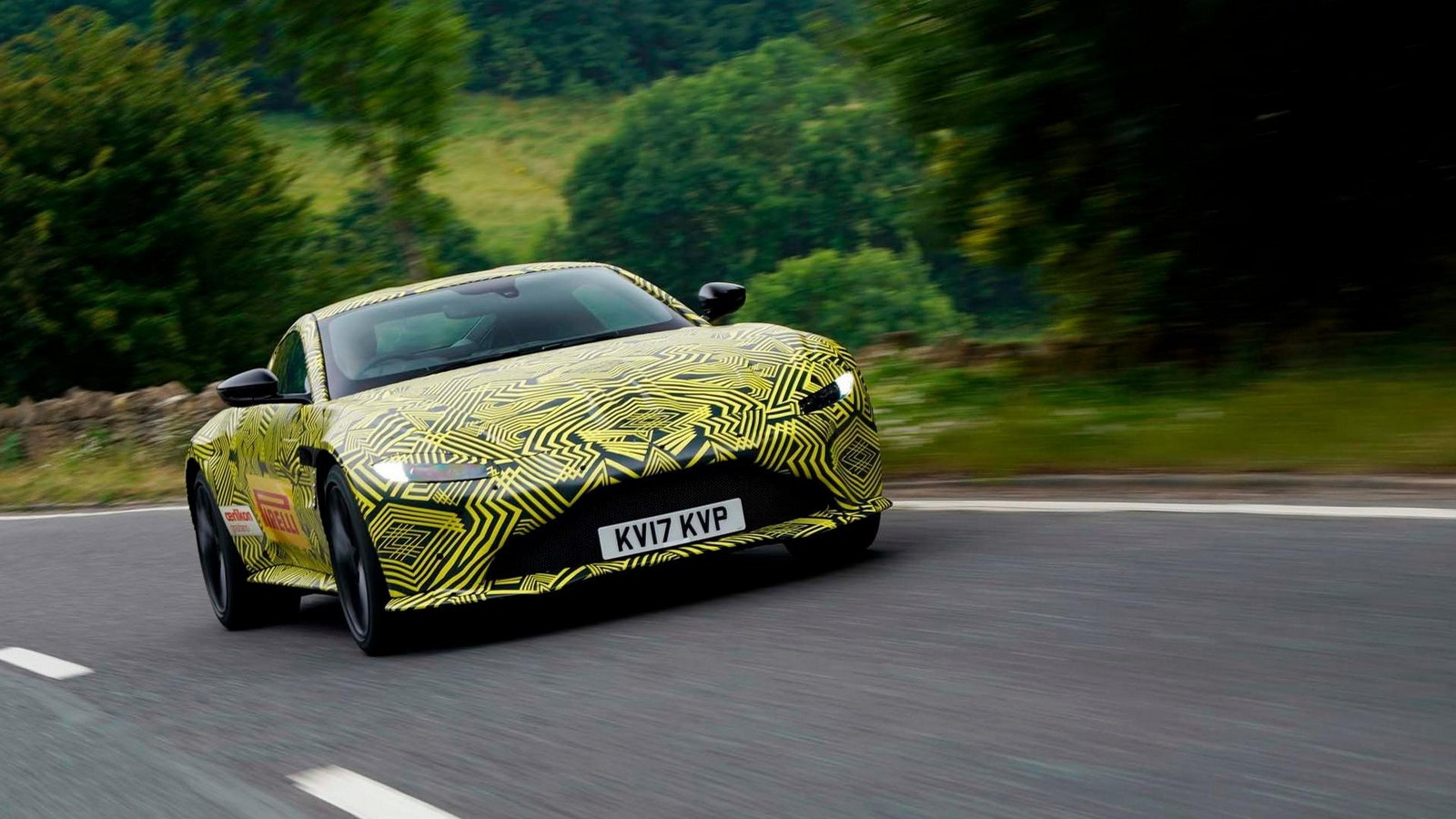 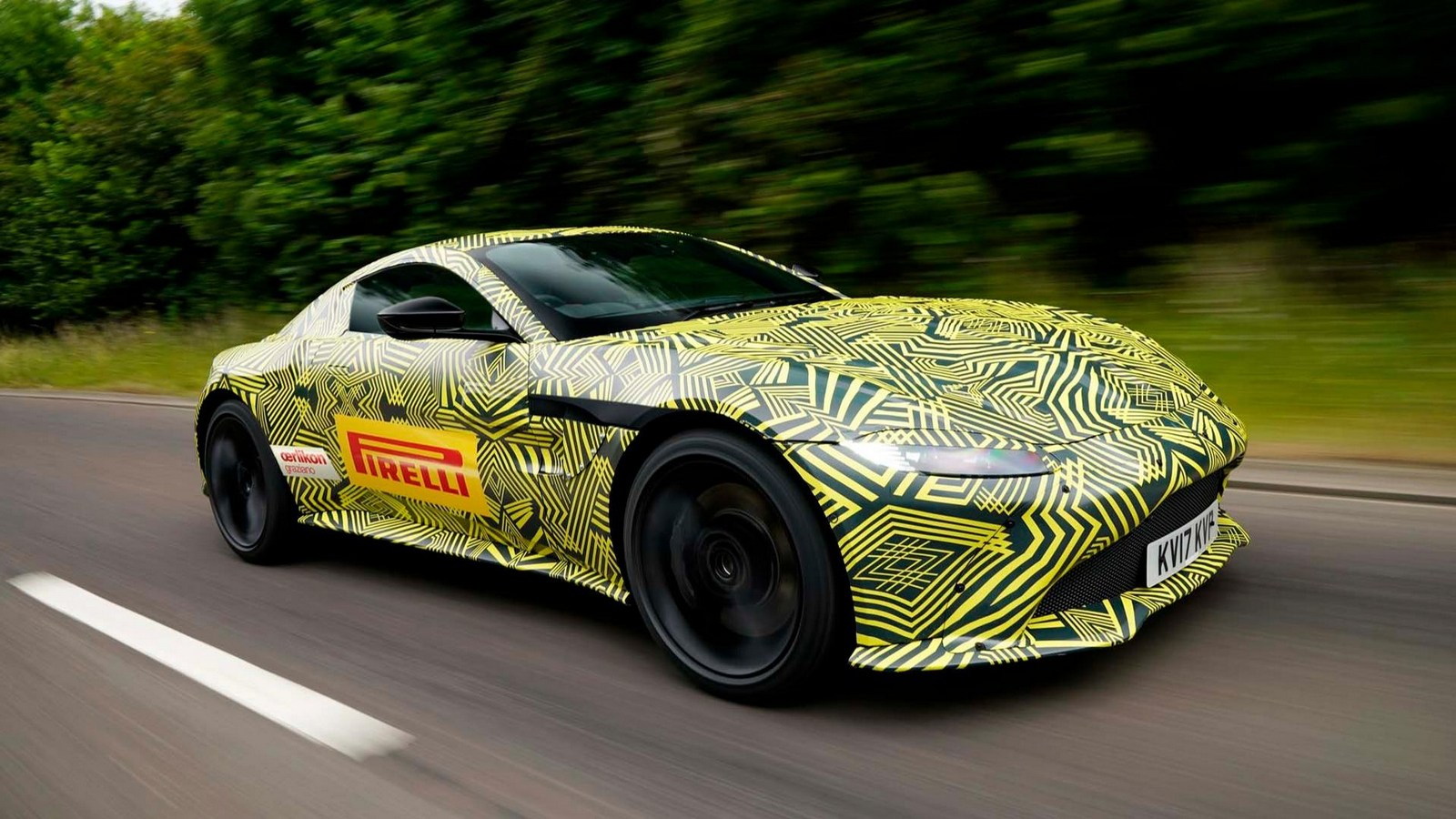 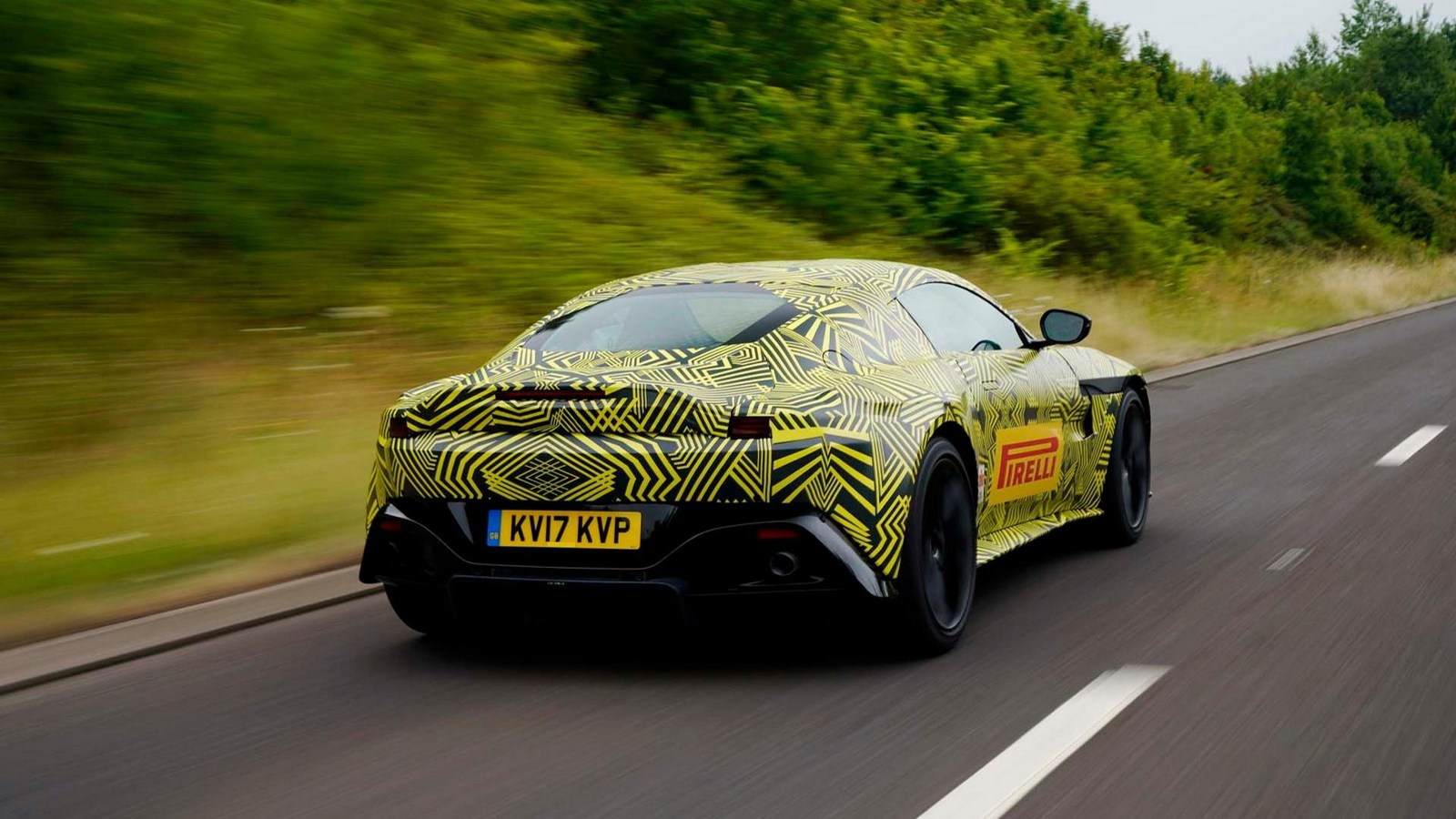 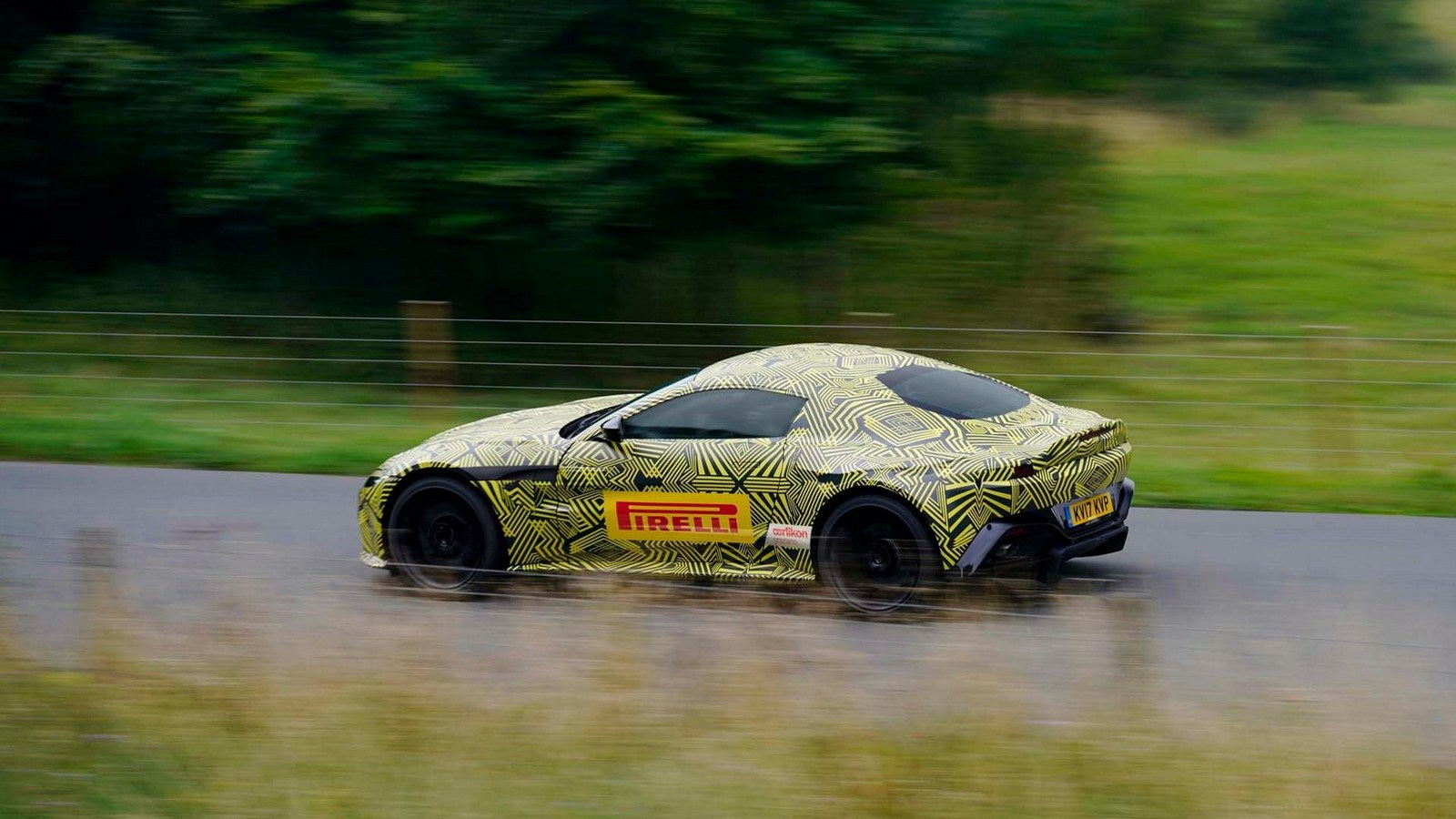 The second model in Aston Martin’s vaunted Second Century plan is almost upon us.

The car is the redesigned Vantage which is due for a reveal later this year, though new teasers already give us a good indication of what's coming.

While prototypes have been disguised to resemble the larger DB11, the teasers show the Vantage for the first time in its own skin. Crucially, they align with what we saw in a series of patent drawings for the Vantage that surfaced in June.

The sleek and sexy design has clear influences from Aston Martin’s DB10 sports car developed for the James Bond movie “Spectre,” something Aston Martin design boss Marek Reichman said would be the case.

The main goal for the design team was to make the visible differences between the Vantage and DB lines much stronger this time. Aston Martin CEO Andy Palmer would often joke that the directive given was that his mother, who is in her late 70s, must easily identify the two.

As previously reported, the redesigned Vantage will utilize a shortened version of the DB11’s bonded and extruded aluminum platform and feature Mercedes-AMG’s 4.0-liter twin-turbocharged  V-8. The engine has already been fitted to the DB11, where it delivers 503 horsepower and 513 pound-feet of torque.

Aston Martin’s 5.2-liter twin-turbocharged V-12 is expected to be fitted to the Vantage eventually, though the automaker is yet to confirm the move. What we do know is that the transmission options for the car will include both manual and automatic units.

We also know that additional versions of the car are coming, such as a convertible, hardcore AMR offering, and GT race cars. A Vantage GTE racer will serve as the basis of Aston Martin’s continued World Endurance Championship and 24 Hours of Le Mans efforts.

As for what else is coming down the line as part of Aston Martin’s Second Century plan, there will be a redesigned Vanquish, a DBX SUV, a mid-engine supercar, and two Lagonda ultra-luxury sedans. Along the way there will also be limited edition specials such as the Valkyrie hypercar and electric RapidE.