McLaren has just launched the 720S and it’s certainly an impressive bit of kit.

But there’s a lot of white space above the Ferrari 488 and Lamborghini Huracán rival that McLaren could fill until a replacement for the P1 finally arrives.

McLaren has been working on a model to sit above the 720S for several years. Code-named the P15, the car is designed to go up against the Ferrari 812 Superfast and Lamborghini Aventador and will sit in McLaren’s Ultimate Series. The flagship range currently consists of the P1 and P1 GTR.

According to Autocar, the P15 will be shown in 2017, though likely only privately. A public debut will likely follow in early 2018, which suggests a 2018 Geneva auto show debut. The P15 is said to be the fastest McLaren road car to date, eclipsing even the performance of the P1. It’s also said to be the most track-focused McLaren road car to date, although it won’t outmatch the track-only P1 GTR. 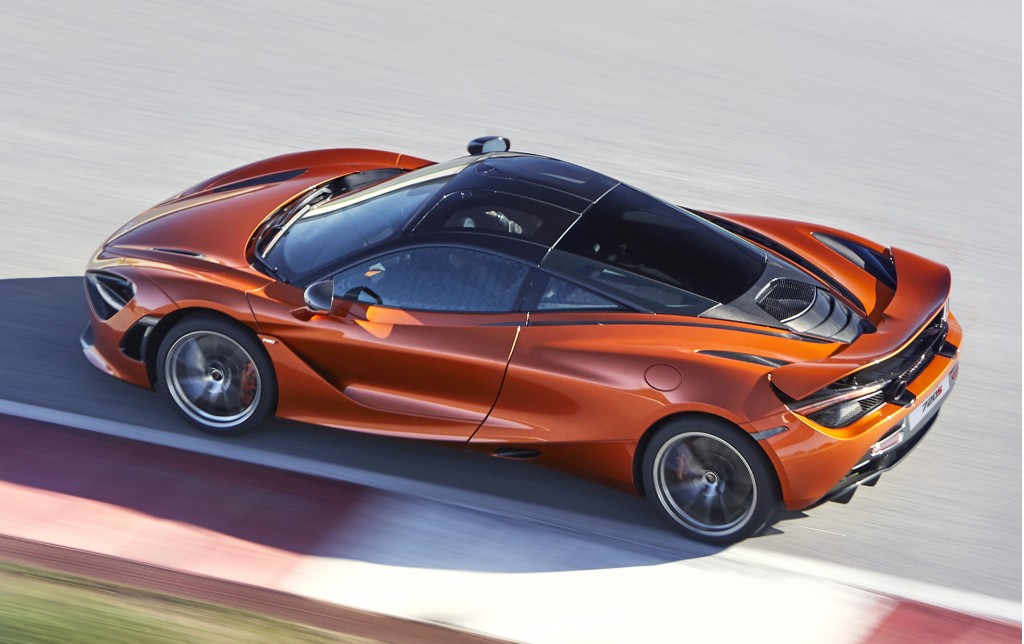 For well-heeled McLaren buyers that aren’t enticed by the idea of a track-focused Ultimate Series member, there will be the BP23 arriving in 2019. This is billed as a spiritual successor to the F1 and will even come with the famous 3-seat, central driving layout.

The basis for the car will likely be McLaren’s MonoCage II carbon fiber tub that debuted in the 720S. Also borrowed from the 720S should be a 4.0-liter twin-turbocharged V-8. Autocar is reporting that peak output will be around 789 horsepower. That’s down on the P1’s 903 horses, but without the need of a heavy hybrid system the P15 should tip the scales at less than 2,866 pounds, compared with 3,410 pounds for the P1.

Expect the design to be “brutal,” one source told Autocar. Almost every element will be there for function only. Handling the design is new McLaren design boss Rob Melville, the person responsible for the stunning 720S. Expect aggressive aero incorporating active elements.

Just 500 are thought to be planned, and given the extreme nature of the car we’re unlikely to see more potent versions like an LT. We could, however, see a track-only version using McLaren’s GTR badge.