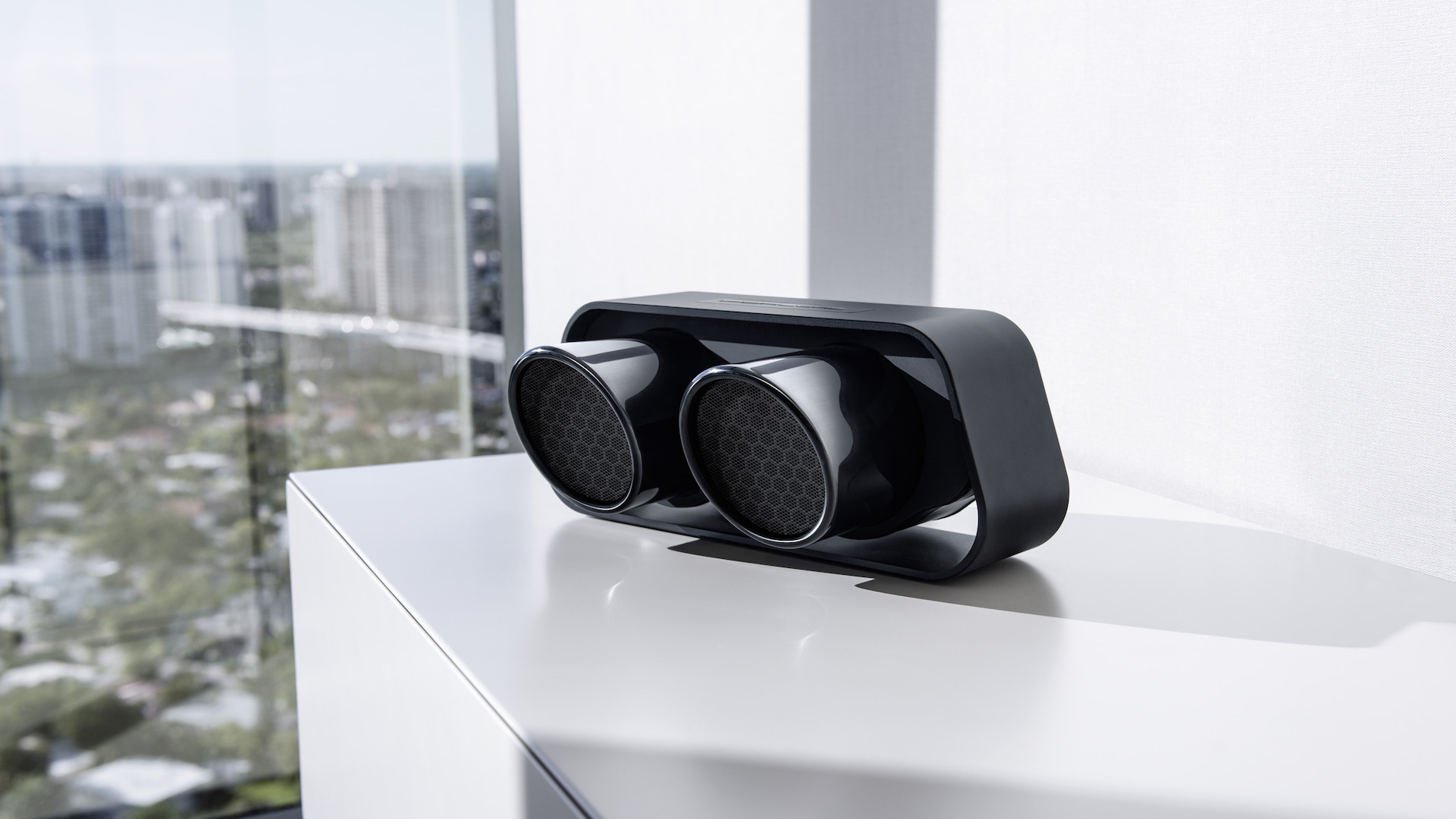 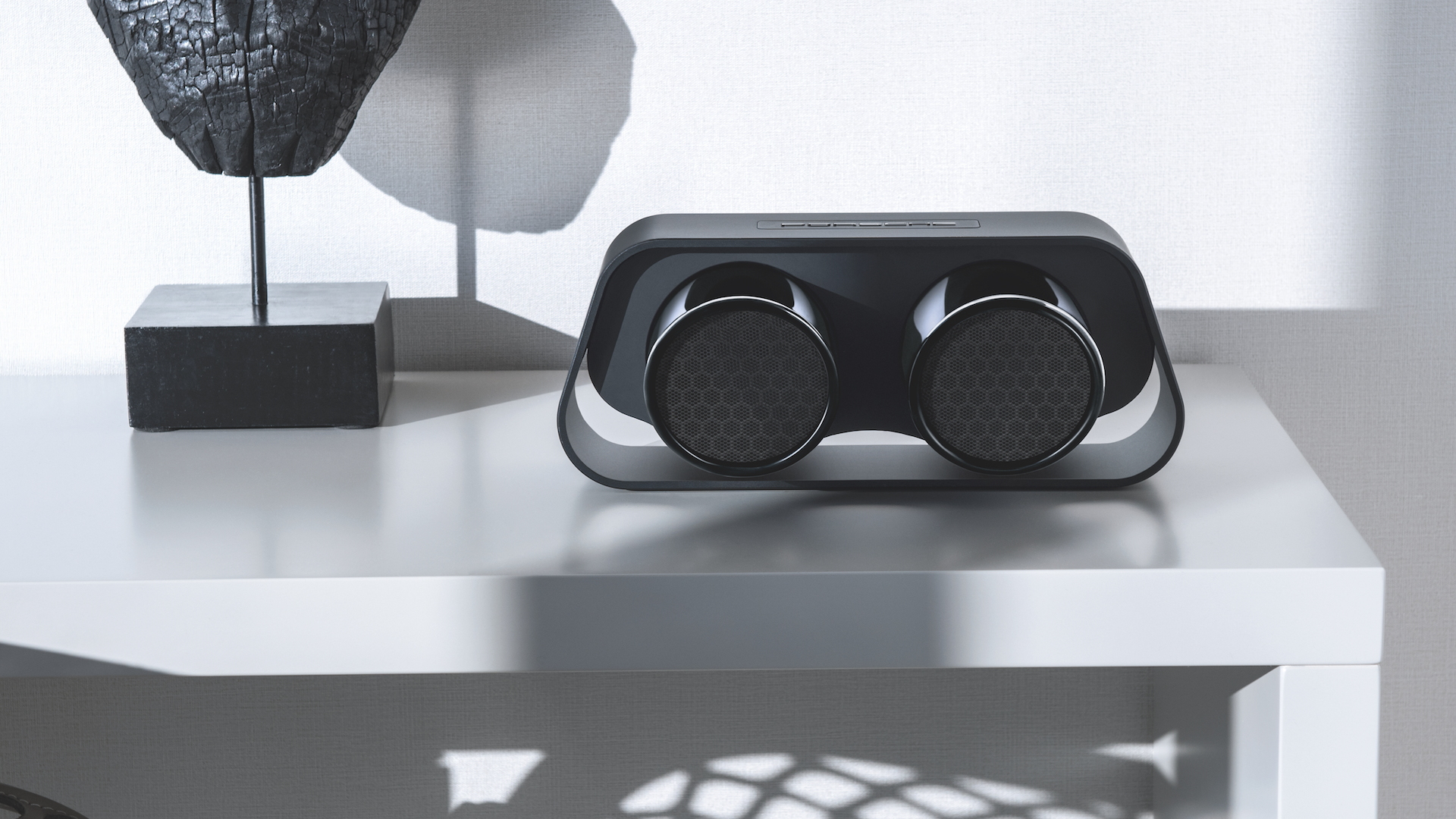 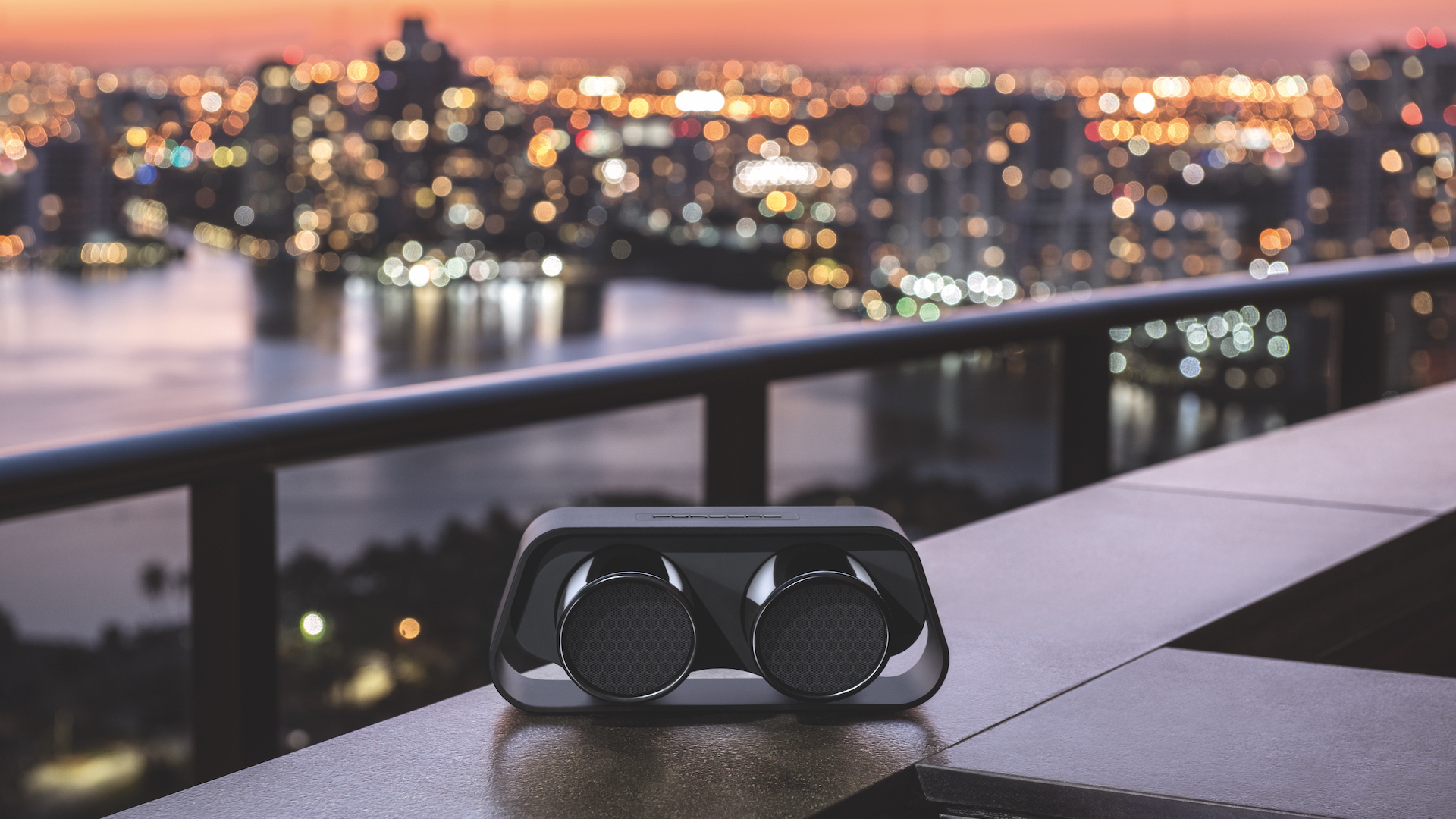 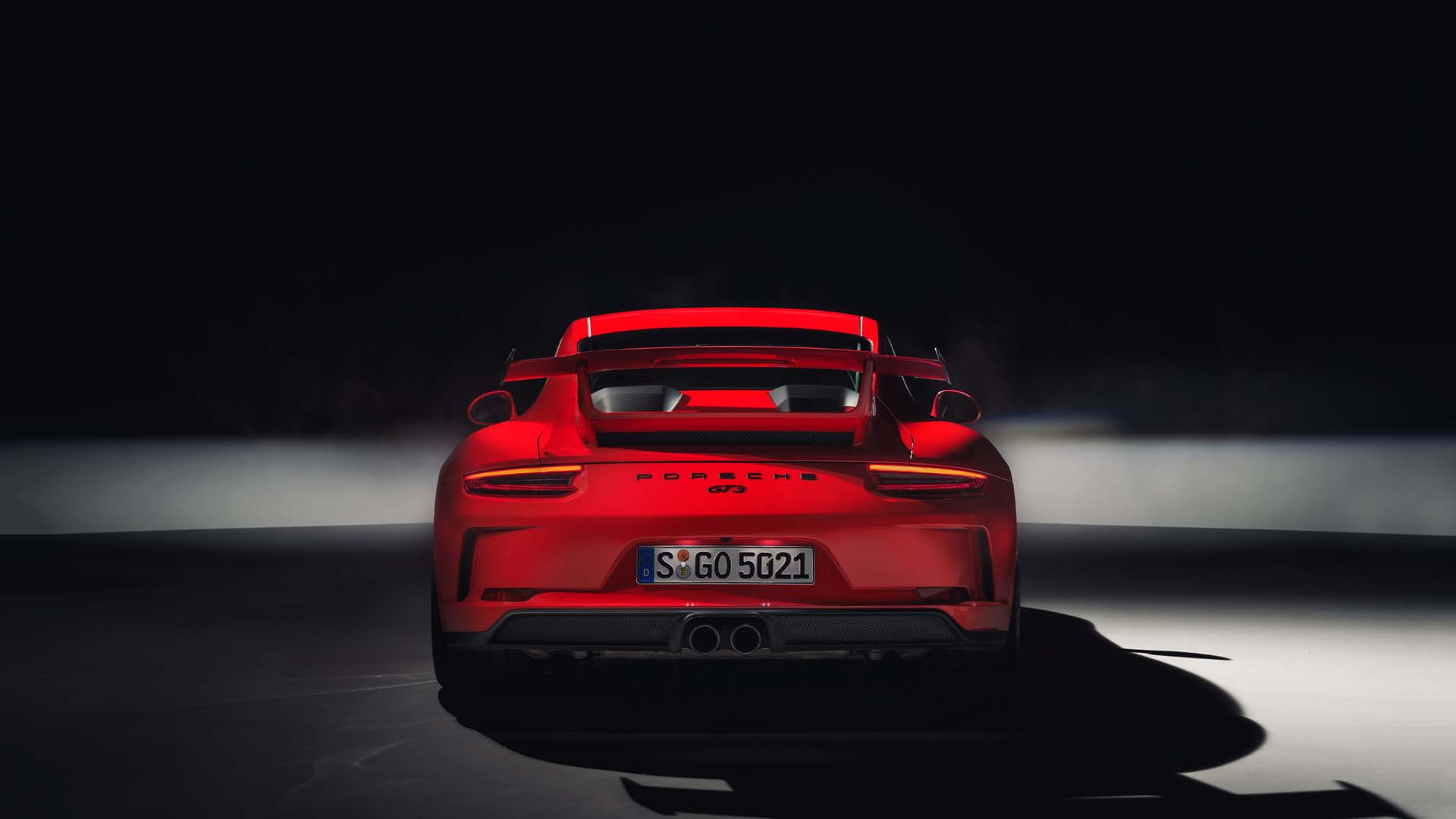 More often than not, the soundtrack to any Porsche 911 is the sound of its engine sitting at the rear of the car.

Now, Porsche Design, the official accessories department of the Stuttgart sports car brand, will let enthusiasts take a piece of the 911 with them as their source of tunes outside of the car.

You're looking at a Porsche 911 GT3-inspired Bluetooth speaker, and it's likely the answer to a question nobody asked. We suppose that doesn't keep it from being cool, however.

Porsche Design lifts the shape of the 911 GT3's aluminum housing and black tailpipe cover, but an exhaust part this is not. No, it's filled with audio gadgetry. It features a 60-watt output and promises CD (compact disc, if you don't remember those fun things) quality sound for 24 hours before needing a charge. It also features voice prompts and a USB port if the convenience of Bluetooth isn't desired.

But, if greater sound quality is what you seek, Porsche Design says two of these Bluetooth speakers may be paired together to create a stereo that separates right and left channels. Sweet.

We suppose this Bluetooth speaker could be referred to as the little brother to the more outrageous Porsche 911 GT3 soundbar, which also mimics the 911 GT3's exhaust pipes. That rig costs $3,100; this speaker costs $550. Still, that's a chunk of change, but for the biggest Porsche aficionados, it's a small price to pay. Look for the speaker at Porsche Design centers and stores from October.