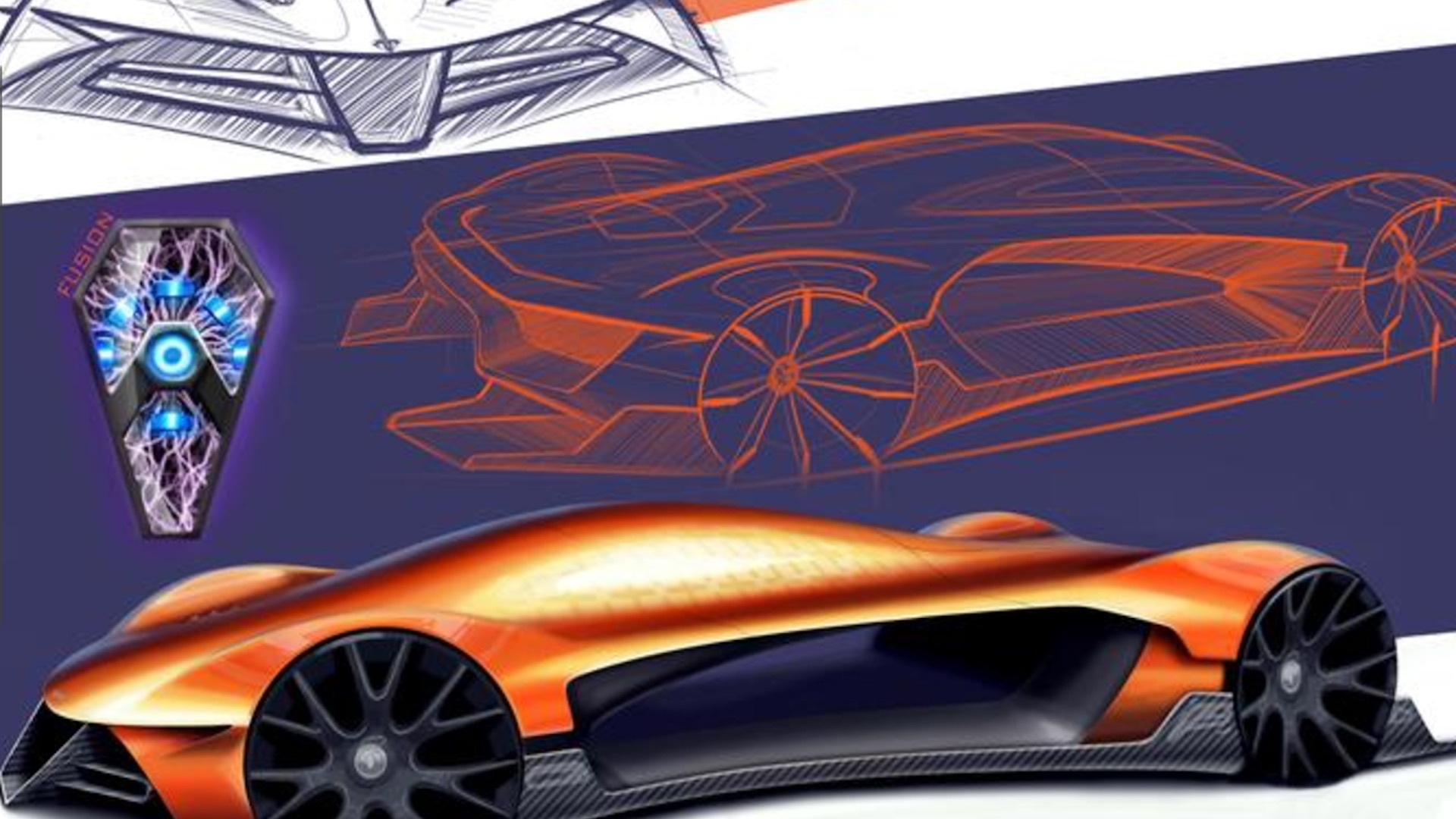 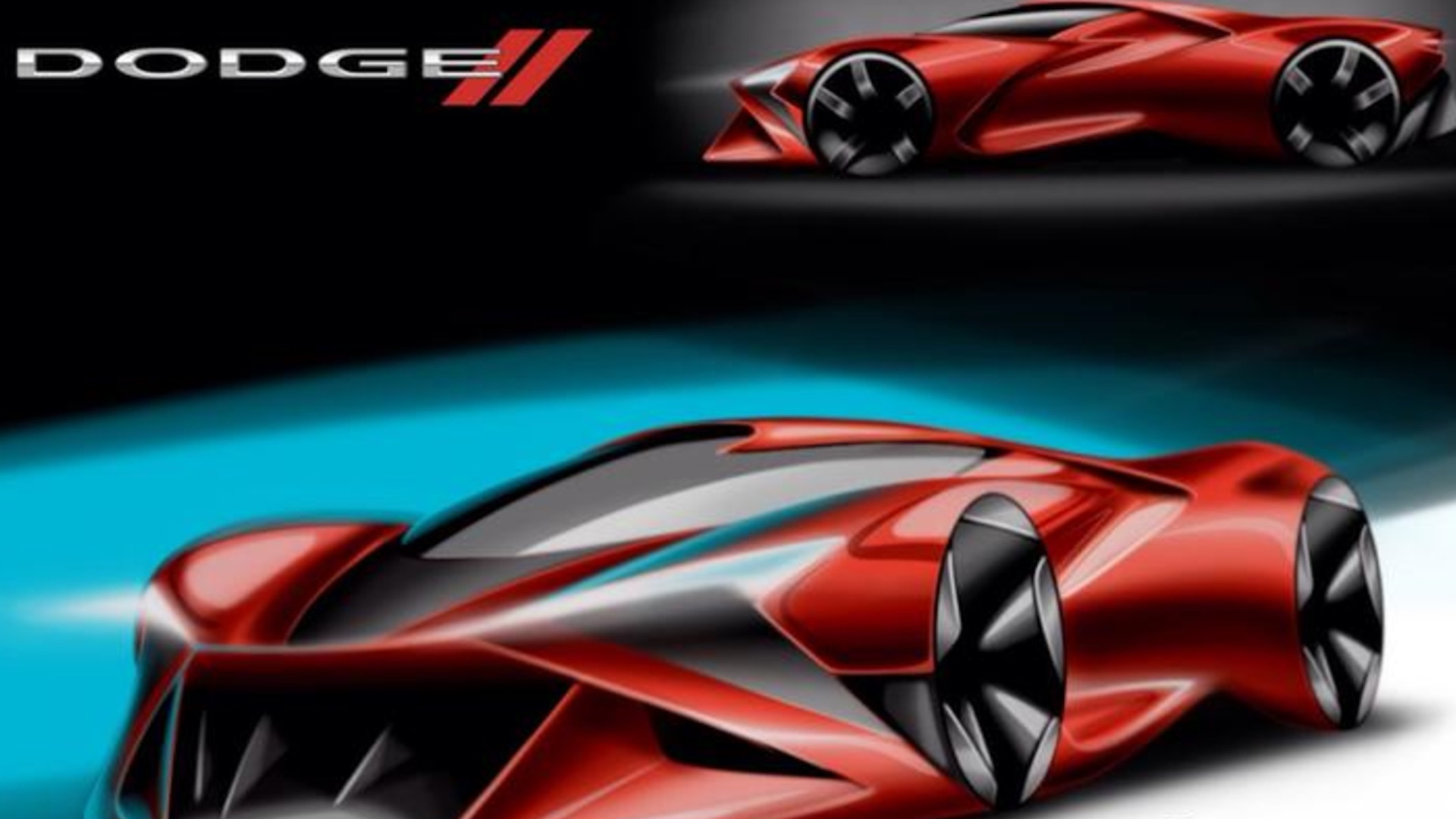 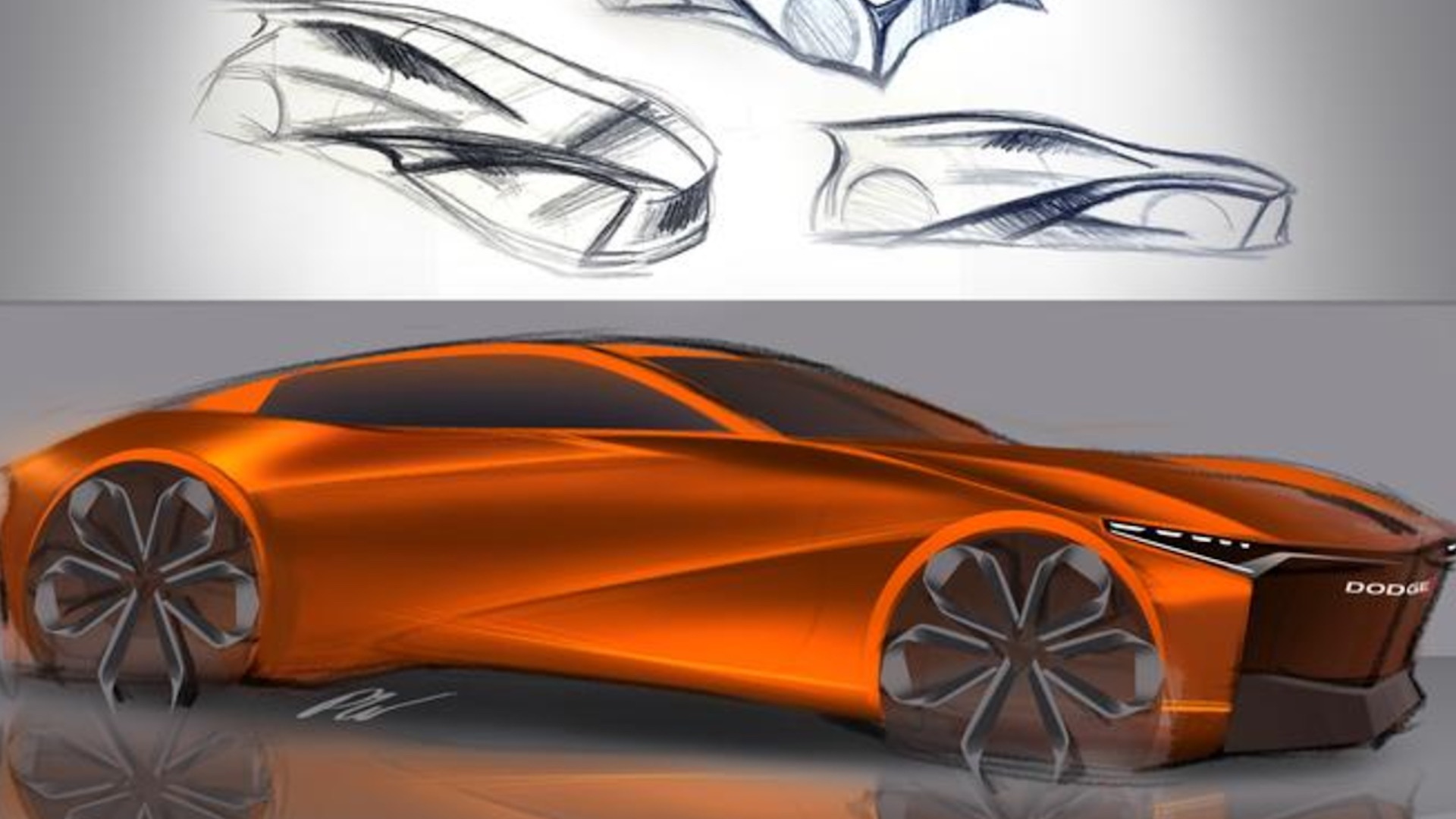 All of that nonsense doodling in math class has paid off for three lucky students.

Dodge has announced the three winners of its 2017 Drive for Design contest, the fifth-straight year that the contest has been running.

The contest tasked students—high school students, no less—with envisioning a Dodge vehicle 30 years in the future. What the 10th and 12th graders came up with is pretty darn impressive. First place winner Davis Kunselman created the Fusion, the sleek orange, and arguably most futuristic, of the lot. Second place went to Richard Chen who crafted the angry looking, red concept car. Finally, third place is the work of Paige Webb who created a futuristic Charger of sorts.

Each is properly futuristic and we'd say boldly take Dodge design far into the future. No one knows what cars will look like even 10 years from now, so these three students were really able to get creative.

Each of the three winners will be treated to a bundle of prizes that are sure to make any budding car designer giddy. A two-week long, summer automotive design course at Lawrence Technological University near Detroit is the main prize, but the all expenses paid course is supplemented with passes to a design exhibition. Hotel and flight are all included. Finally, each of the three finalists also gets a brand new Macbook Pro.

Watch out, Ralph Gilles, you may have some stiff competition in the near future.